Microsoft’s patent case against Motorola before the International Trade Commission kicked off today, and Microsoft lawyer David Howard struck an aggressive tone, telling Bloomberg that “Motorola is infringing our patents and we are confident that the ITC will rule in our favour.”This has always been Microsoft’s point of view — that’s why Microsoft filed the suit back in October.

Motorola predictably shot back, saying that it was defending itself against Microsoft’s “patent attack business strategy.” Motorola has also countersued Microsoft in U.S. and European courts.

Normally these kinds of cases end quietly in a patent cross-licensing deal, and all the talk in court is just done for negotiation’s sake.

But this is the first move in the trial since since Google announced its plans to buy Motorola.

Google may be a lot less willing to licence Microsoft’s patents than Motorola was because that would be admitting that Android in fact does contain some Microsoft intellectual property.

So far, only Android resellers like HTC have signed licensing deals that acknowledge Microsoft’s claim. If Google gives in, it could be on the hook for every single instance of Android it ships — including Android in other kinds of devices. Not just phones.

It’s not clear whether Motorola even has the right to licence Microsoft’s patents without Google’s permission — the contract between Google and Motorola blocks Motorola from striking intellectual property agreements until the deal is closed. (Although some exceptions were spelled out in a letter that has not been made public.)

Either way, Google has a lot more at stake here than Motorola did. Look for an interesting fight. 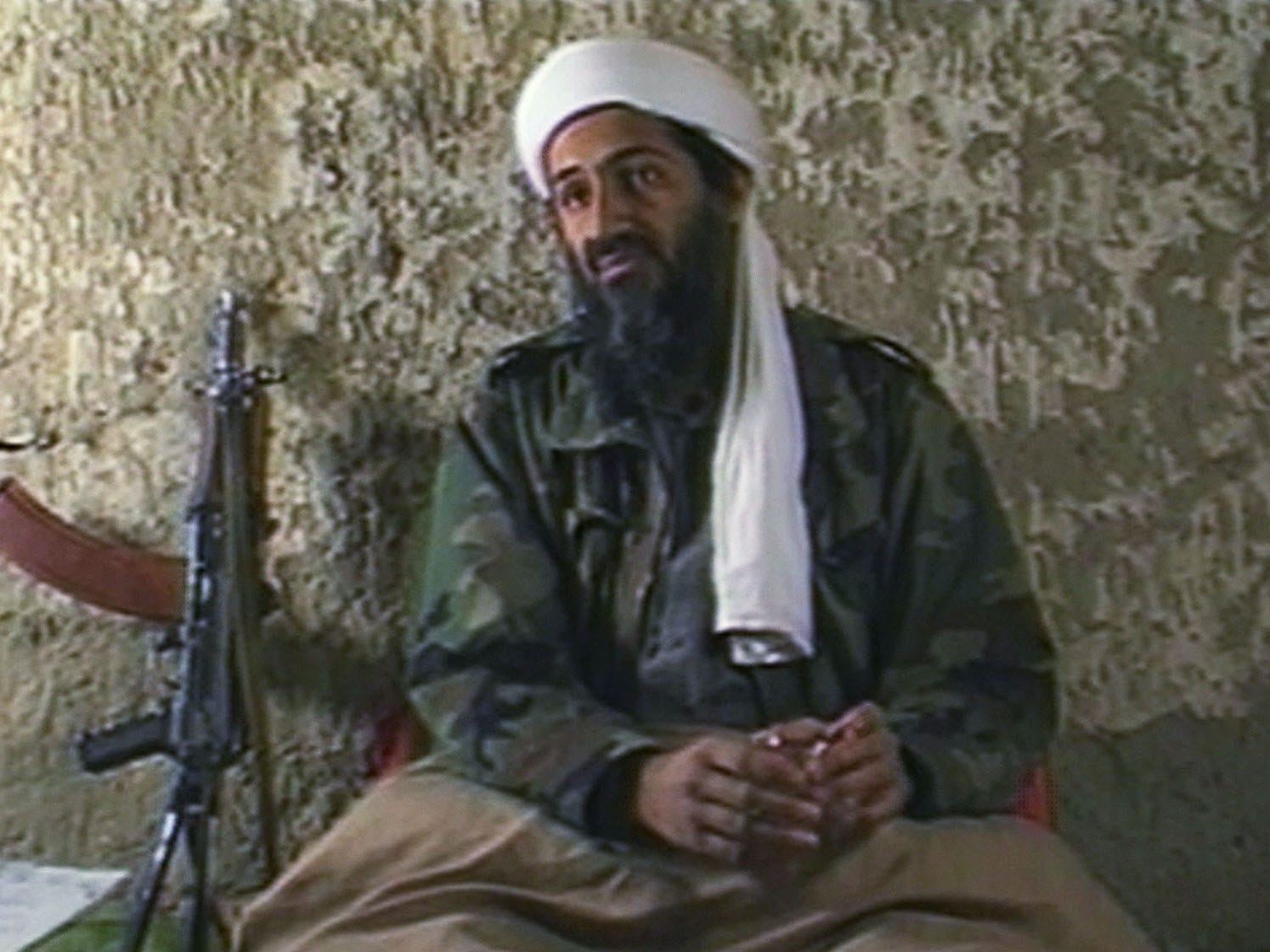