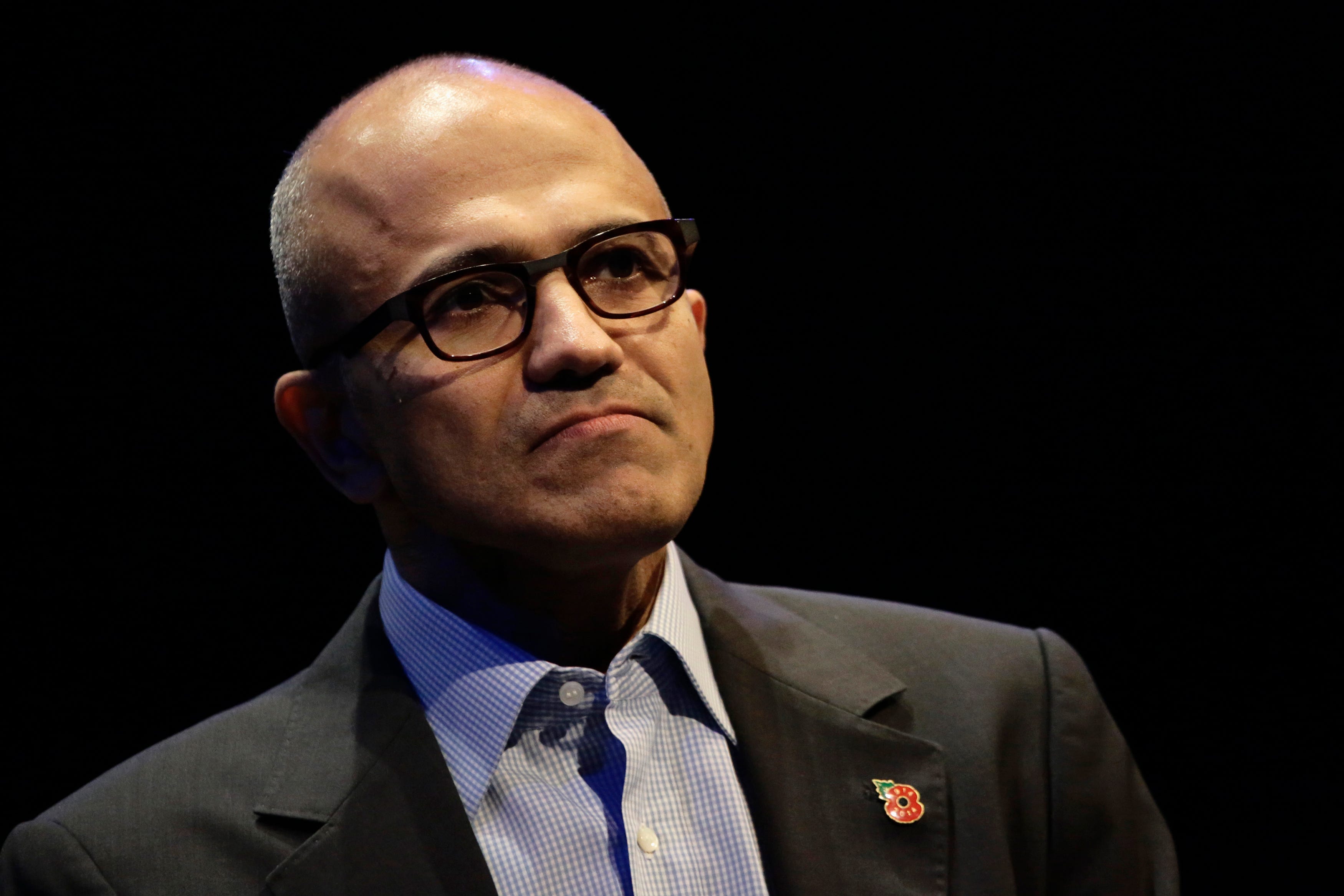 Microsoft on Wednesday said it would miss its sales forecast for its third quarter because of the impact of the coronavirus on its Windows and Surface businesses.

The business segment Microsoft calls “More Personal Computing” – which includes revenue from licensing Windows to PC manufacturers and its line of Surface hardware – is unlikely to hit the company’s predicted $US10.75 billion to $US11.15 billion in revenue due to supply constraints and “uncertainty related to the public health situation in China,” Microsoft said.

The forecasts for other parts of Microsoft’s business are unchanged. Microsoft shares were down about 2% in after-hours trading immediately following the announcement to about $US167 per share.

The updated guidance comes after Microsoft cancelled events in China in Shanghai, Taipei, and most recently Hong Kong related to its Ignite conference.

“As Microsoft closely monitors the impact of the COVID-19 health emergency, our top priority remains the health and safety of our employees, customers, partners, and communities,” Microsoft said Wednesday. “Our global health response team is acting to help protect our employees in accordance with global health authorities’ guidance.”

Meanwhile, Microsoft could be moving production of its Surface devices out of China because of the virus, according to a report from Nikkei Asian Review citing unnamed sources. Microsoft declined to comment to Business Insider on the report.

The update comes after Microsoft last quarter had what appears to be the best quarter for its Windows business since Satya Nadella became CEO in 2014 and started refocusing the company on the cloud. It was thanks to Microsoft ending support for Windows 7, its operating system that was used on millions of PCs since its launch in 2009, and encouraging users to upgrade to Windows 10 or buy new PCs that come preinstalled with it.

Got a tip? Contact this reporter via email at [email protected], message her on Twitter @ashannstew, or send her a secure message through Signal at 425-344-8242.