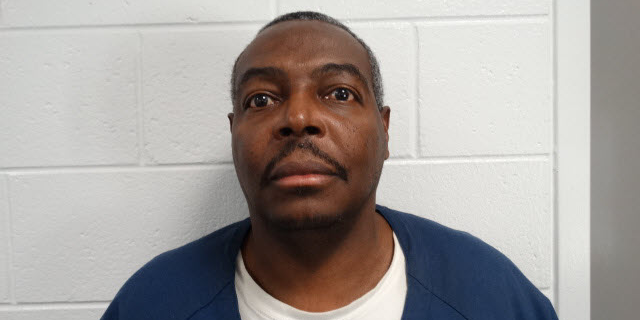 A 60-year-old Michigan inmate who was sentenced to life in prison as a juvenile died from COVID-19 weeks before he was set to be released early.

William Garrison had spent 44 years in prison on a first-degree murder conviction, connected to a shooting that happened when he was 16, in 1976.

He was set to be released in early May. But he died from COVID-19 on April 13, the Detroit Free Press reported.

Garrison had not complained of any symptoms to his family or the prison staff, but a postmortem test confirmed that he had the virus.

Chris Gautz, a spokesperson for the Department of Corrections, told CNN that the agency tried to release Garrison on parole earlier this year, but “he refused to leave prison.”

“He did not want to be on parole, he wanted to wait and just walk out completely free from supervision in September,” Gautz said.

When the novel coronavirus pandemic started to spread across the United States, the Department of Corrections offered parole to Garrison again, citing his age and concern about the virus.

Garrison agreed, and the Department of Corrections asked the prosecutor’s office if the mandatory 28-day waiting period for parole could be waived for him. He died before the office responded to the request.

More than 520 of the state’s 38,000 prisoners have tested positive for COVID-19. Garrison and 16 other inmates have died from the virus.

Garrison’s sister, Yolanda Peterson, told the Free Press that her brother was going to stay at her home after his release.

“My brother shouldn’t have died in there like that,” she said. “He was trying to get free.”