Michelle Obama wore a necklace that says 'vote,' and now people are rushing to buy the statement piece 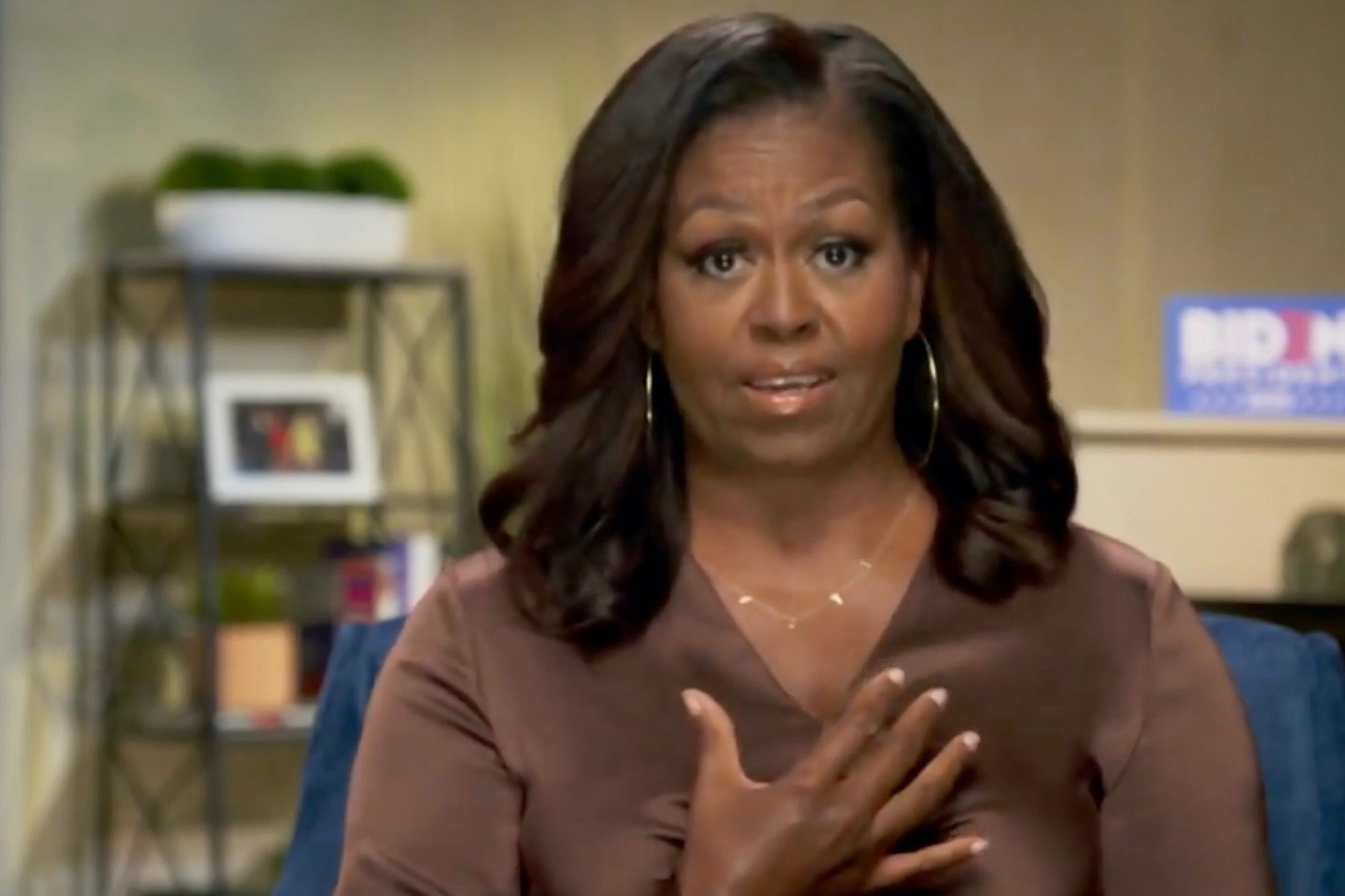 Michelle Obama used her jewellery to make a statement during her appearance on the first night of the Democratic National Convention on Monday.

The former first lady wore a custom $US430 necklace that spelled out “vote” from the Black-Chinese-owned brand ByChari and designer Chari Cuthbert. She also paired the necklace with large gold hoops from the same designer.

“I had created a VOTE necklace for the last election and knew I was going to do it again,” Cuthbert said in a press release shared with Insider. “As we started our outreach, I was honoured when Michelle Obama’s stylist [Meredith Koop] asked for one and am thrilled she is wearing it!”

The exact necklace Obama wore is still available for purchase and can be customised in different lengths and letter size. Customers can also choose between yellow gold, rose gold, or white gold. The cost of the necklace will vary depending on how it’s customised, but prices range from $US295 to $US1,260. 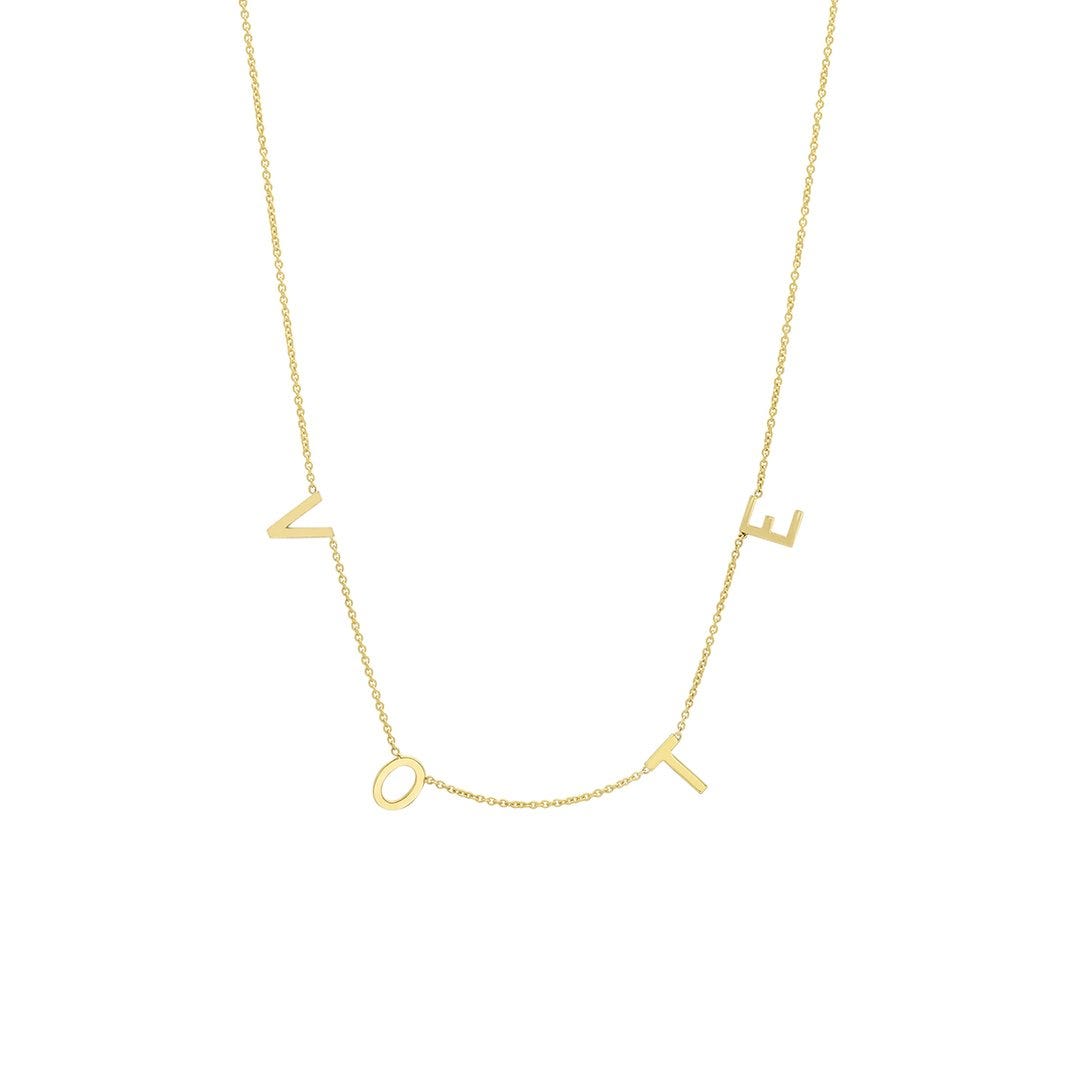 Cuthbert told Insider that Koop reached out and purchased the necklace for Obama to wear herself. She also said that she had no idea the former first lady was going to wear the jewellery for her DNC speech.

“Surreal. I probably should get the dictionary and find another word,” Cuthbert said. “At one moment, I just sat at my desk and cried. It was such a wonderfully overwhelming experience.”

Cuthbert started her a jewellery line in 2012, but it wasn’t until 2016 when she fully launched ByChari with $US100 in her pocket. Four years later, she employs a team of five women of colour.

“This is the milestone moment. This is one that defined the company,” she said of Obama wearing her necklace. “This is the most important moment.”

Since Obama wore the necklace on Monday, Cuthbert said her company has had its best day ever in sales. She also added that they don’t anticipate selling out and are fulfilling orders as they come in.

“I’m glad that not only was she able to use her platform, but she’s given me an opportunity to use my platform to do the same,” she said. “We want to use this moment and this platform to send a message that anything is possible.”