'This isn't a game': Michelle Obama rips into Trump for refusing to concede and says he put her family in danger with 'racist lies' 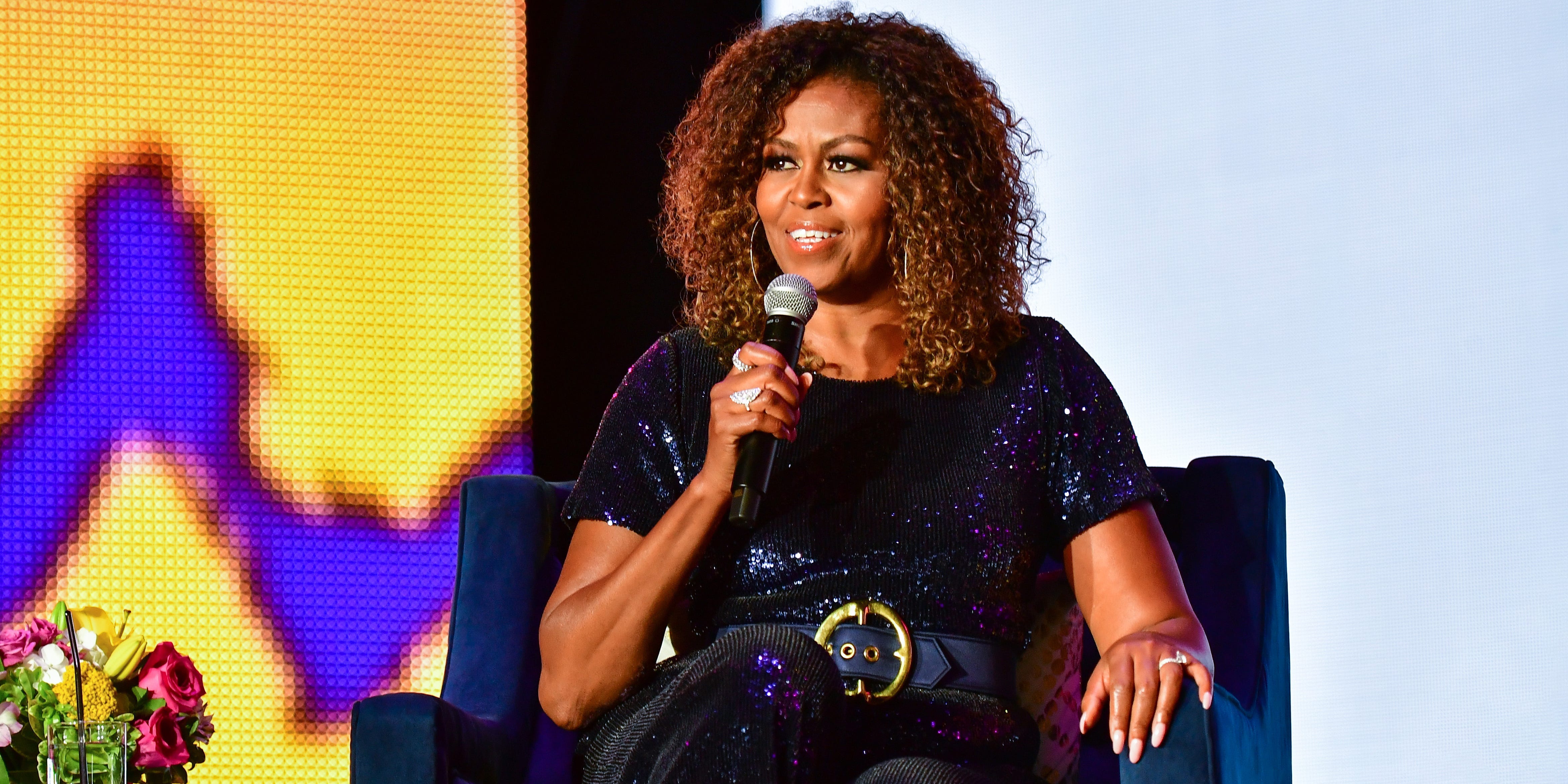 In a lengthy caption to an Instagram post on Monday, the former first lady Michelle Obama tore into President Donald Trump for refusing to concede the election.

Obama called for a peaceful transfer of power, recalling how she and her husband welcomed the Trumps to the White House on Inauguration Day in 2017, despite Trump insisting for years that her husband was not born in the US and therefore an illegitimate leader.

“Donald Trump had spread racist lies about my husband that put my family in danger,” she wrote. “But I knew that, for the sake of the country, I had to find the strength and maturity to put my anger aside.”

She added: “I knew in my heart it was the right thing to do â€” because our democracy is so much bigger than anybody’s ego.”

The former first lady called out Trump and his allies for impeding a smooth transfer of power, with President-elect Joe Biden’s team still unable to fully access things like classified information and federal office space as it prepares for Biden taking office on January 20.

“This isn’t a game,” Obama wrote. “So I want to urge all Americans, especially our nation’s leaders, regardless of party, to honor the electoral process and do your part to encourage a smooth transition of power, just as sitting presidents have done throughout our history.”

The post marked a much more critical assessment of Trump than Obama had offered before, with her convention speech over the summer marking her most fervent criticism of him to that point.

For most of Trump’s term, she largely refrained from weighing in on the politics of the day.

Similar to her uniquely tailored convention speech, Obama made her critiques in support of the preservation of democracy, rather than just attacking Trump personally.

“Our love of country requires us to respect the results of an election even when we don’t like them or wish it had gone differently â€” the presidency doesn’t belong to any one individual or any one party,” she wrote in the Instagram post. “To pretend that it does, to play along with these groundless conspiracy theories â€” whether personal or for political gain â€” is to put our country’s health and security in danger.”