Michael Jordan was asked if his desire to win cost him a nice-guy reputation. His emotional response is being touted as one of the best quotes on leadership. 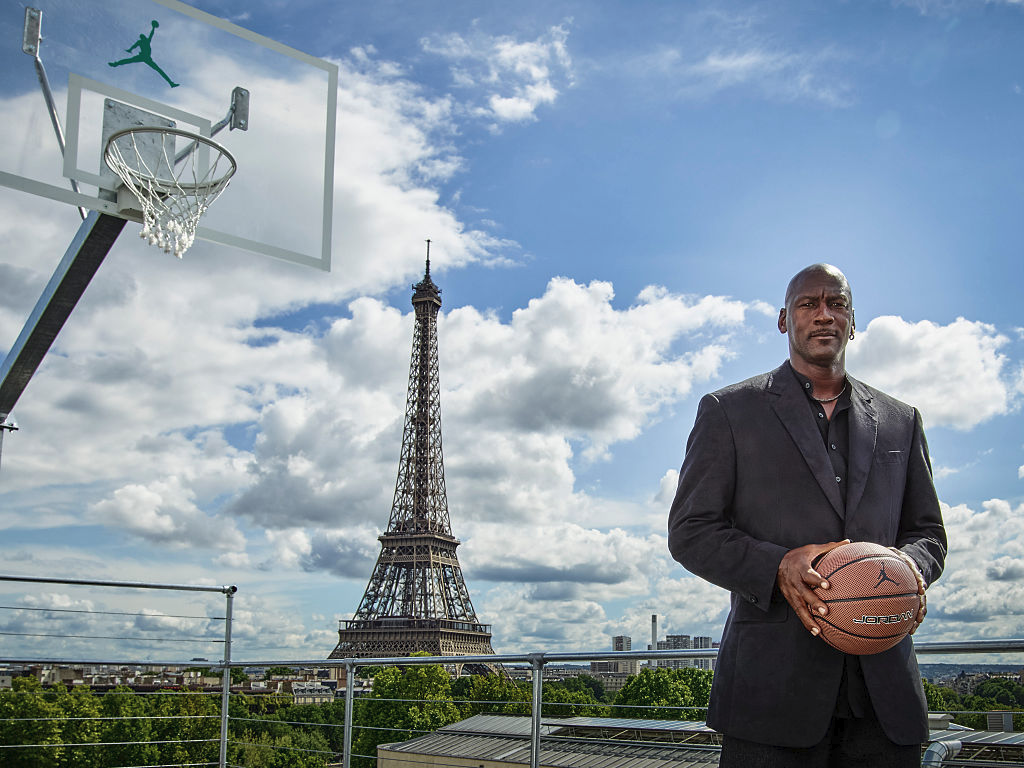 The name “Michael Jordan” is synonymous with one of greatest players of NBA history, who competed in 15 seasons and led the Chicago Bulls to six championship wins. And with all eyes on ESPN’s documentary highlighting his illustrious career with the team, Jordan’s leadership skills are in the spotlight, nearly 17 years after his retirement.

ESPN’s “The Last Dance,” a 10-part series following Jordan’s final season with the Bulls, showcases the trials, tribulations, and successes of the 1997-1998 season – the last time the Bulls won the NBA title. When asked whether his drive to win ruined any chance of having a reputation as a nice guy, Jordan – holding back tears – responded with what is now being called one of the best pieces of leadership advice on social media.

Here’s the full quote from Episode Seven of “The Last Dance:”

“Once you joined the team, you lived at a certain standard that I played the game at, and I wasn’t gonna take anything less. Now if that meant I had to go in there and get in your arse a little bit, then I did that. You ask all my teammates: ‘The one thing about Michael Jordan was he never asked me to do something that he didn’t do.’

“When people see this, they’re gonna say, ‘Well, he wasn’t really a nice guy, he may have been a tyrant.’ Well, that’s you: Because you never won anything. I wanted to win, but I wanted them to win and be a part of that as well. Look: I don’t have to do this. I’m only doing it because it is who I am. That’s how I played the game; that was my mentality. If you don’t wanna play that way, don’t play that way.”