Michael Jordan says he is still mad the Bulls didn't get to try for a 7th championship together: 'I just can't accept it' 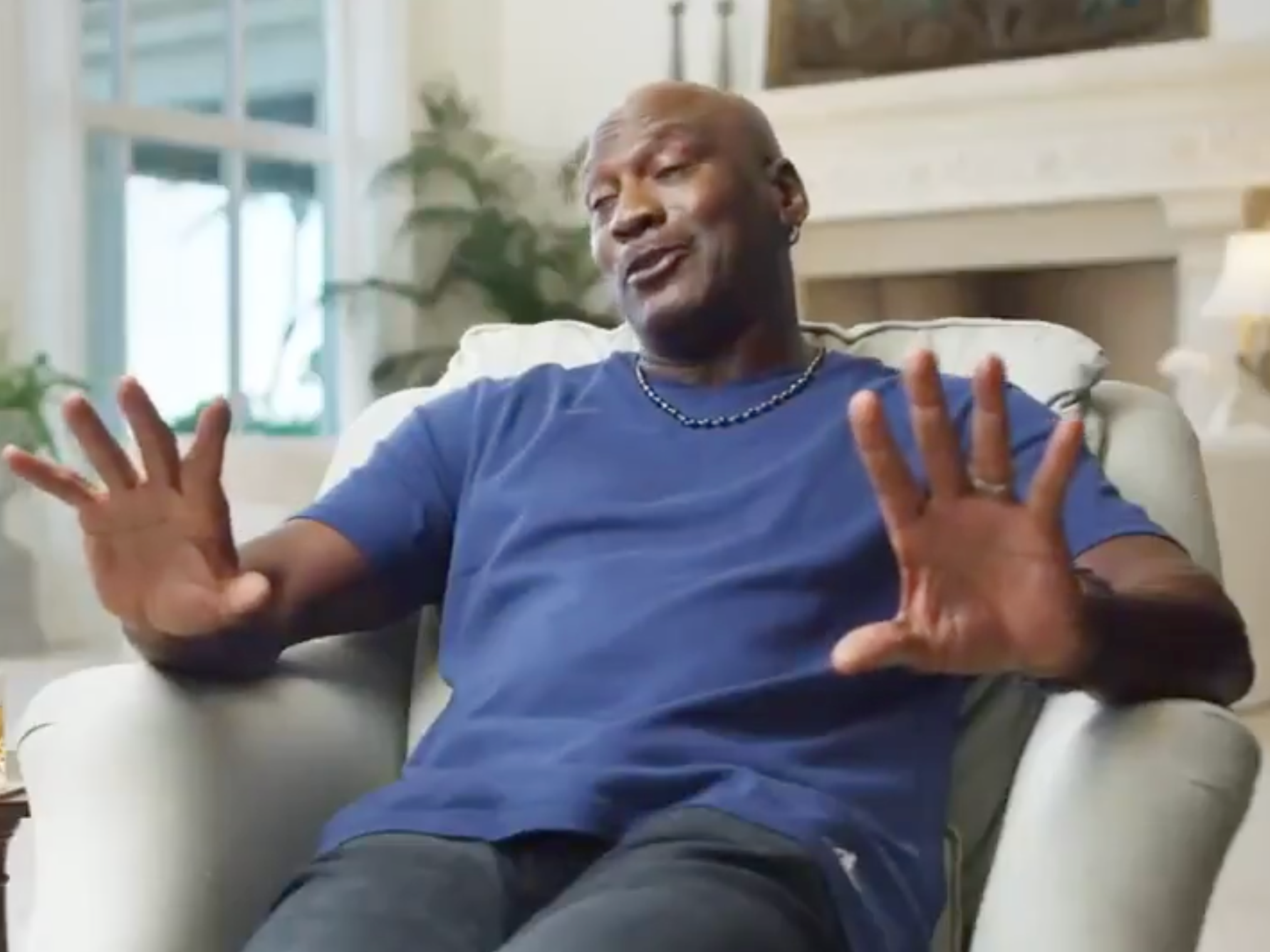 @SportsCenter / Twitter‘It’s maddening, because I felt like we could have won seven,’ Jordan said in the final episode of ‘The Last Dance.’

Michael Jordan believes the Chicago Bulls should have run it back for one more season.

In the final moments of “The Last Dance,” ESPN’s docuseries covering the Jordan era Bulls through the lens of their sixth championship run in 1998, Jordan said it was “maddening” that the team didn’t stick together for one more season.

At the start of the season, Bulls general manager Jerry Kraus had made clear he was ready to head into a rebuild at the end of the year, the thinking being that it would be too expensive to keep the team together for another year.

After the Bulls won their sixth title in eight seasons, the Bulls stuck to the plan and blew it up, with Jordan retiring for a second time, head coach Phil Jackson leaving the team and surrounding stars Scottie Pippen, Dennis Rodman, and Steve Kerr all leaving for new beginnings.

But Jordan believes it didn’t have to be that way.

Jordan said that letting go at that point was especially maddening, as he felt he was at the height of his powers.

“In ’91 and ’92 I was young, full of energy, hungry,” Jordan said. “In ’98, when we won six out of eight, and yet still being just as dominant as we were in ’91, that’s where the craftsmanship came in. I think ’98 was much better than any of the other years because of how I was able to use my mind as well as my body.”

“It’s maddening because I felt like we could have won seven,” Jordan said. “I really believe that. We may not have, but man, just not to be able to try, that’s just something that I can’t accept, for whatever reason. I just can’t accept it.”

‘He’s not going to pass this f—ing ball:’ Teammates had hilarious reactions to Michael Jordan’s iconic final shot with the Bulls