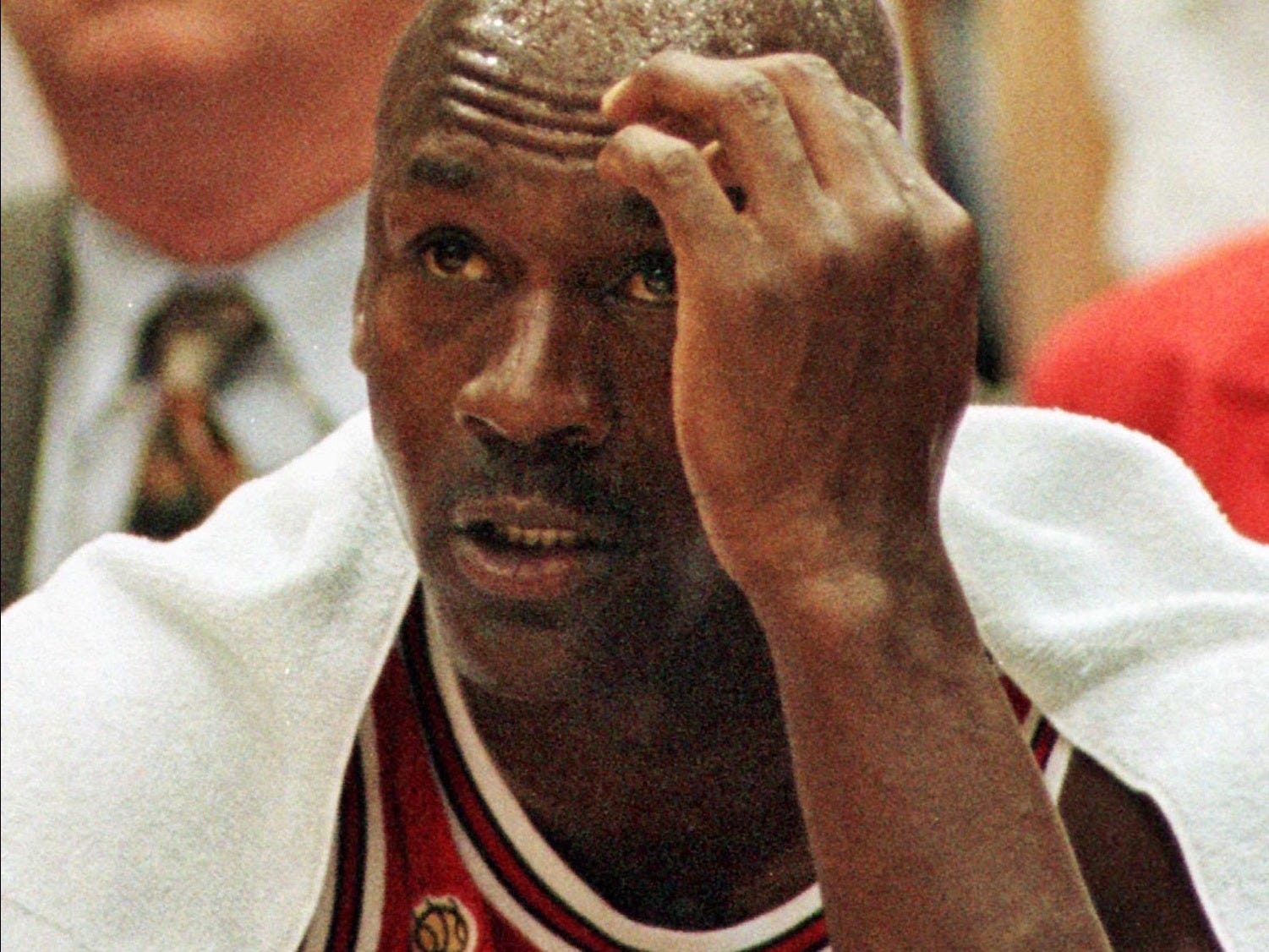 It’s not the flu game. It’s the food poisoning game.

During the ninth episode of “The Last Dance” – ESPN’s 10-part documentary series about Michael Jordan and the 1997-98 Chicago Bulls – Jordan set the record straight on his famous performance during the 1997 NBA Finals. 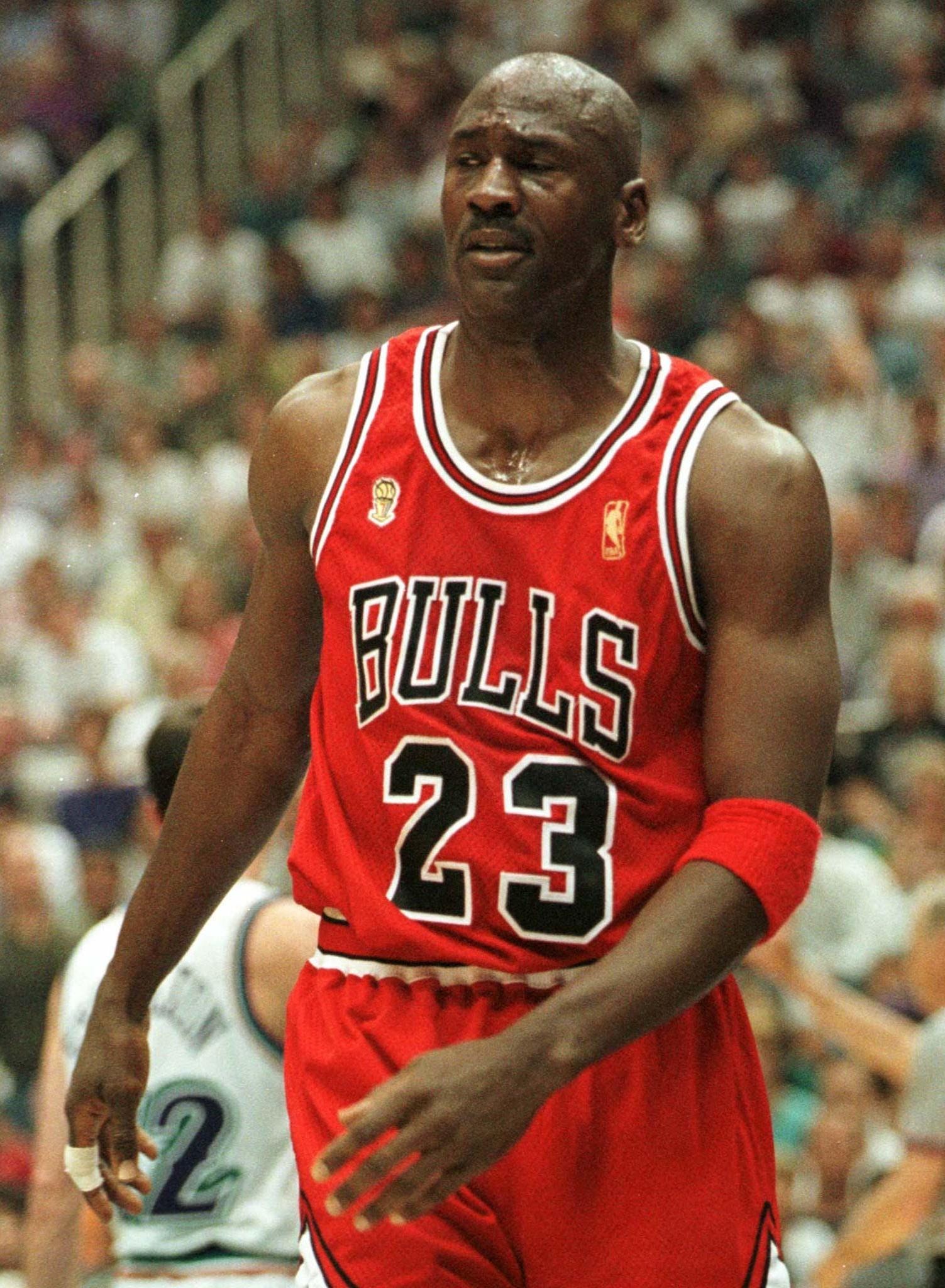 ReutersMichael Jordan during the ‘flu game.’

For years, Jordan was thought to have battled the flu before and during his 38-point thrashing of the Utah Jazz in Game 5 of his penultimate season with the Bulls. But in the documentary, Jordan and those closest to him the night before the big game confirmed that it was food poisoning – not the flu – that kept His Airness up all night vomiting.

Members of Jordan’s posse recalled searching for a restaurant near the team’s hotel that was still open after the GOAT announced that he was hungry late that evening. They ordered pizza for delivery and five guys arrived outside Jordan’s hotel room with the food. The eventual six-time NBA champion said he ate the entire pizza and later woke up in the middle of the night feeling ill.

“I ate the pizza,” Jordan said during the documentary episode. “All by myself. Nobody else ate the pizza. I wake up about 2:30 throwing up left and right.” 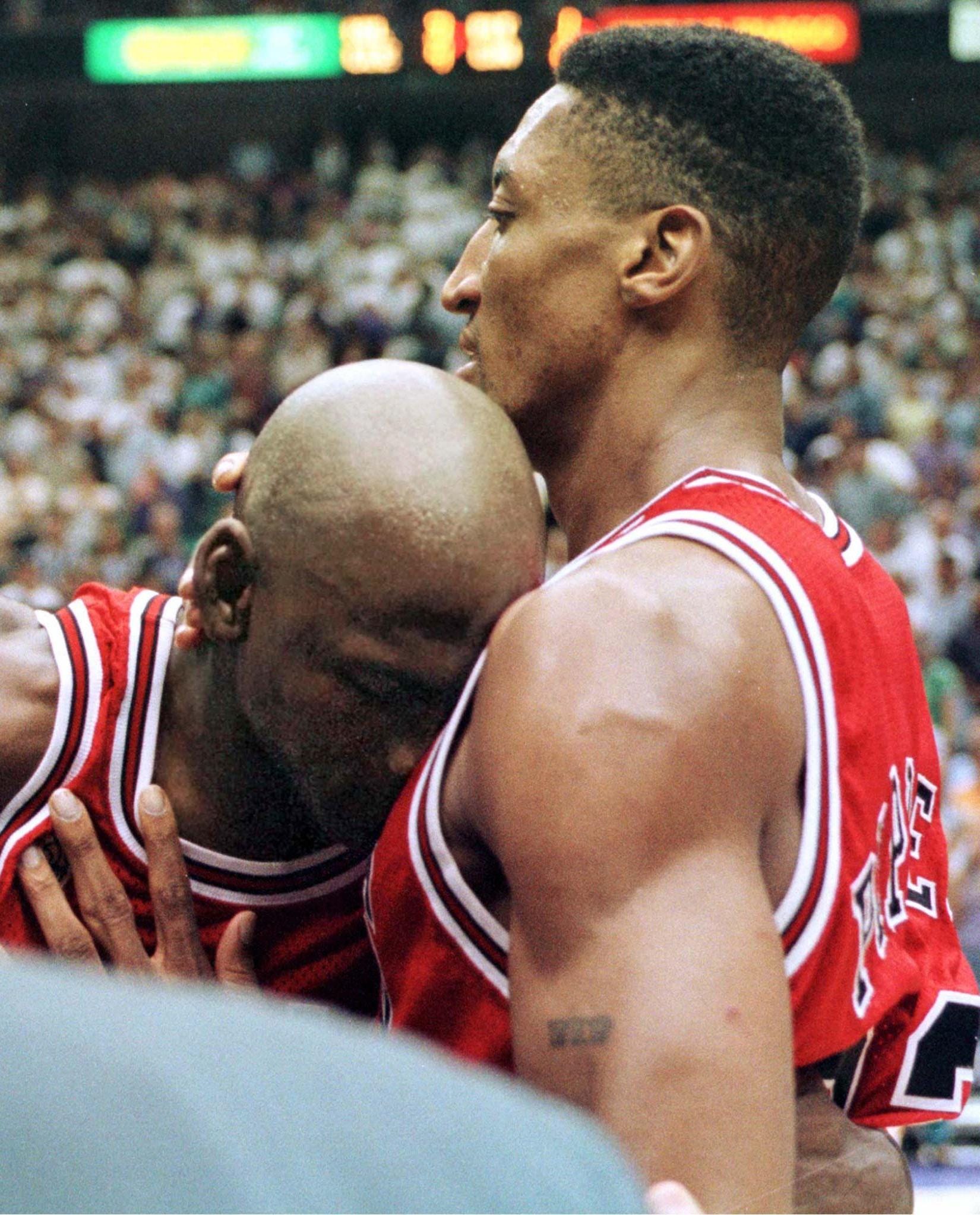 He couldn’t hold any food down the following day and continued to feel sick leading up to and during Game 5 – and he unequivocally blamed it all on the delivery pizza.

“It really wasn’t the flu game,” Jordan said. “It was food poisoning.”

There were plenty of memes circulating on twitter about the greatest player to ever step foot on a basketball court downing an entire pizza pie the night before an NBA Finals game, but one post stood out from the pack.

Frozen pizza brand DiGiorno – which is famous for its slogan “It’s not delivery, it’s DiGiorno” – delivered the tweet of the night by mocking Jordan’s decision to order in pizza.