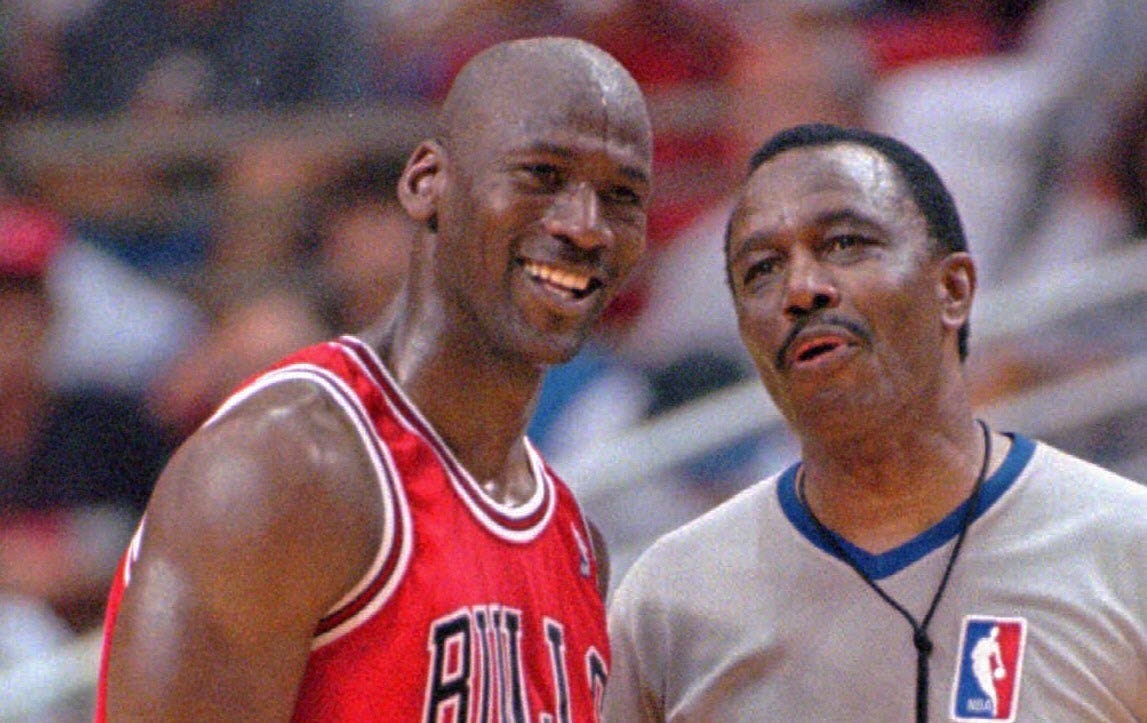 Chris O’Meara/APMichael Jordan wasn’t poor at the time, but the offer he rejected was huge compared with what he was making with the Chicago Bulls.

“Do you think Michael Jordan really still eats McDonald’s even though he is a millionaire?” is a question thousands of kids posed to each other in the 1990s.

According to Jordan, the answer is “yes,” and one story about a product he refused to endorse reveals just how important it was for MJ to maintain an authentic image as he rose to fame.

In May 1992, Jordan did a lengthy interview with Playboy that was later reproduced at Longform. Mark Vancil asked Jordan about products he turned down, and His Airness revealed that he rejected one substantial offer because he did not use the product and did not like the name. 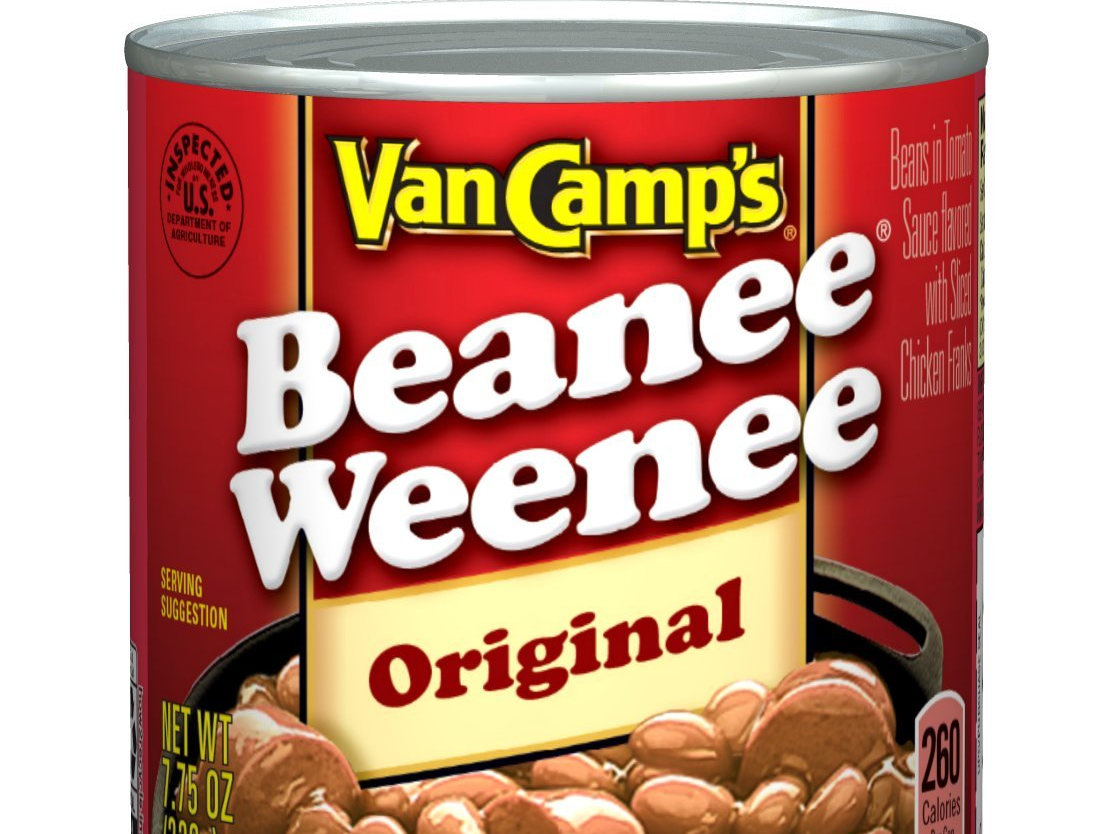 Beanee Weenee is a version of pork and beans that uses chunks of hot dogs instead of bacon. It is still available today.

Two or three years before the interview, Jordan had not hit the peak of his playing career. He had one MVP award and had yet to win a championship.

Jordan wasn’t broke at the time, but he was also a long way from the billionaire he would become in retirement.

At the time he rejected Beanee Weenees, Jordan had made less than $US4 million to $US5 million total in four or five NBA seasons. Turning down a multiyear offer worth nearly $US1 million per year was likely not a light decision.

Read more: Peek inside Michael Jordan’s houses, cars, and travels and see what $US1.9 billion buys

Jordan also revealed in the interview that he backed out of a deal for a hair-care product because he was starting to go bald and didn’t want to be “a hard-nosed businessman” over the contract.

“If I wanted to be a hard-nosed businessman, I could have been in a lot of deals, like the one with Johnson Products,” Jordan said. “I had a deal with them for their hair-care products. I had two or three more years on that deal when I started losing my hair. So I forfeited the deal. But if I had wanted to be greedy, I could’ve said, ‘Screw you, you didn’t know my hair was falling out, so you owe me money.’ But I didn’t.”

That decision kept kids from ever having to ask each other, “Do you think Michael Jordan still uses hair products now that he is bald?”