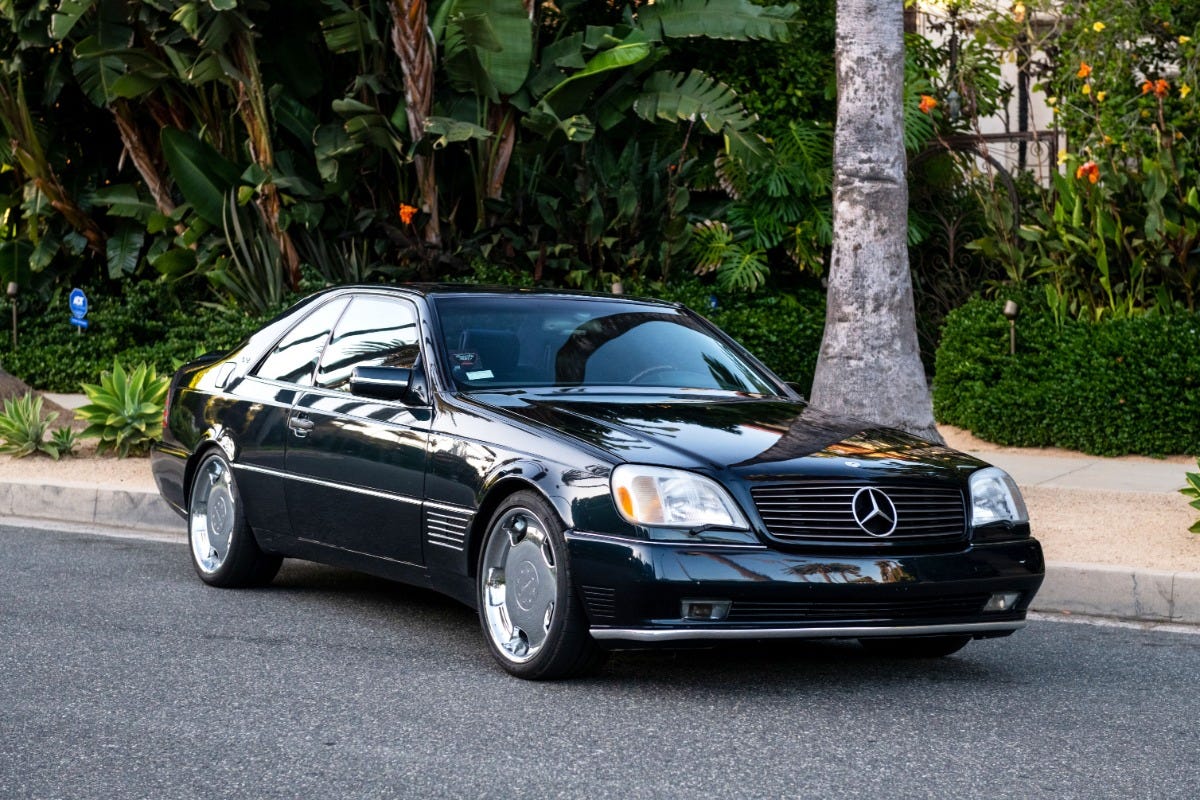 Michael Jordan’s sole goal during his time in the NBA may have been to become the greatest basketball player ever, but he made time to enjoy some fast and flashy cars as well. In the documentary series “The Last Dance,” we caught several of the basketball legend’s cars, including a couple of Corvettes, a Ferrari, and a Mercedes-Benz S-Class. Now, one of his former cars is up for sale.

Beverly Hills Car Club, a dealer out of California, listed Jordan’s Mercedes-Benz S600 Lorinser on August 13 with a starting price of $US23. Unsurprisingly, the bidding quickly went through the roof, reaching a price of more than $US200,000 with one day to go.

The auction ends on August 23. You may not be able to swing a bid, at least you can take a closer look at the luxury coupe below.

An awesome piece of automotive and sports memorabilia — Michael Jordan’s 1996 Mercedes-Benz S600 Lorinser — is now on the market. 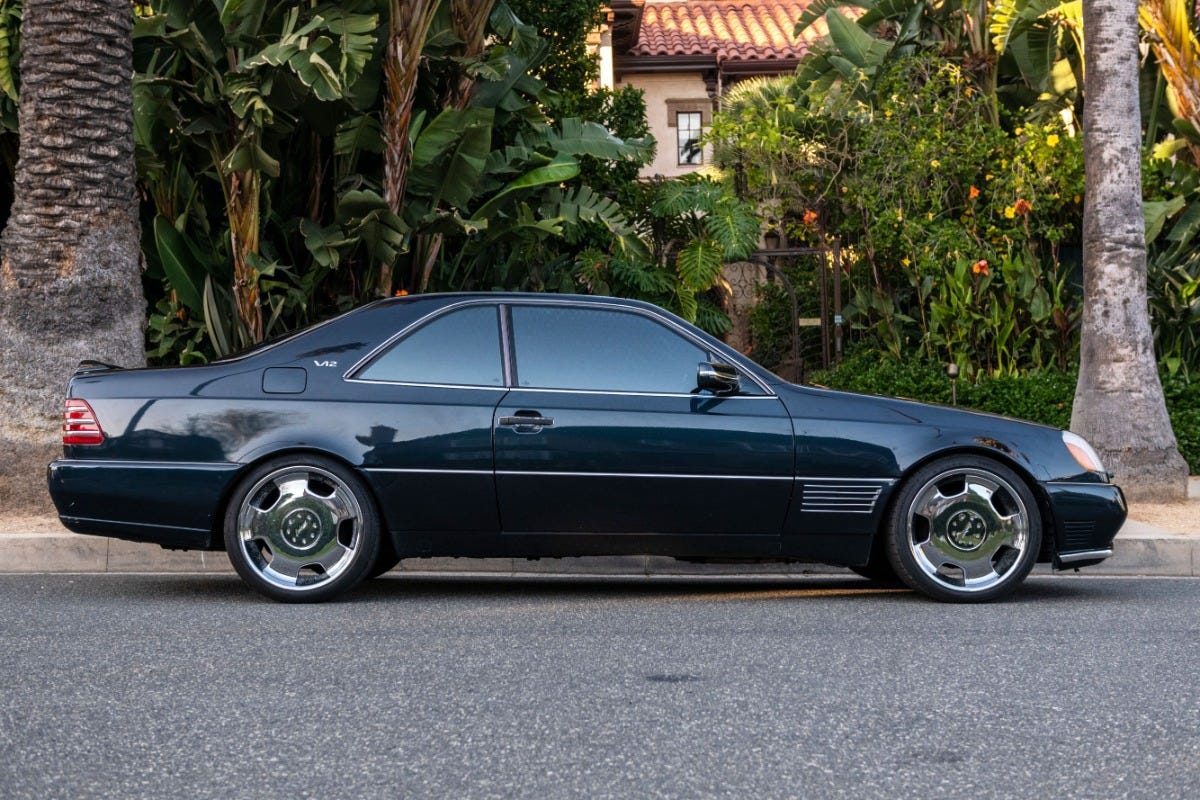 Beverly Hills Car Club listed the car for eBay auction on August 13 with a fitting starting price of $US23. 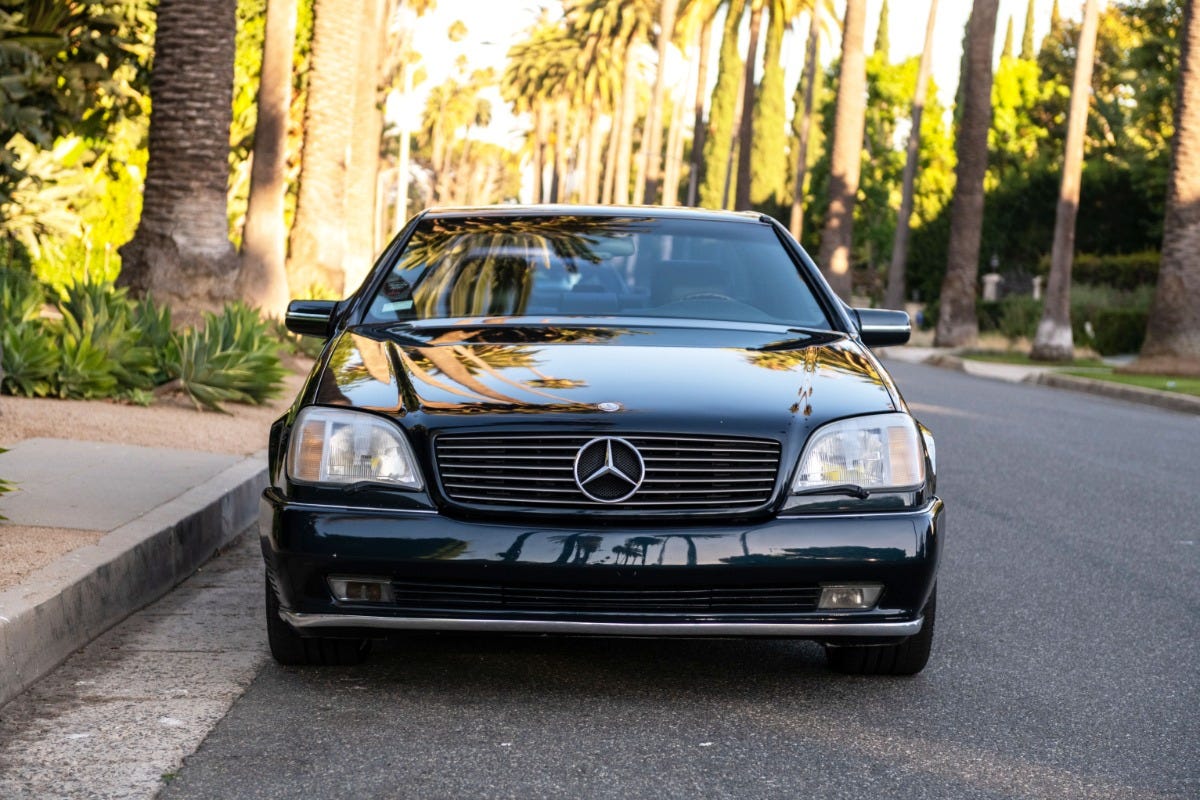 “Some people have signed basketballs or sneakers or photographs of the basketball giant,” Alex Manos, the selling dealer, said in a statement. “But how many people do you know who own Michael Jordan’s car? This is the Holy Grail of Michael Jordan memorabilia.” 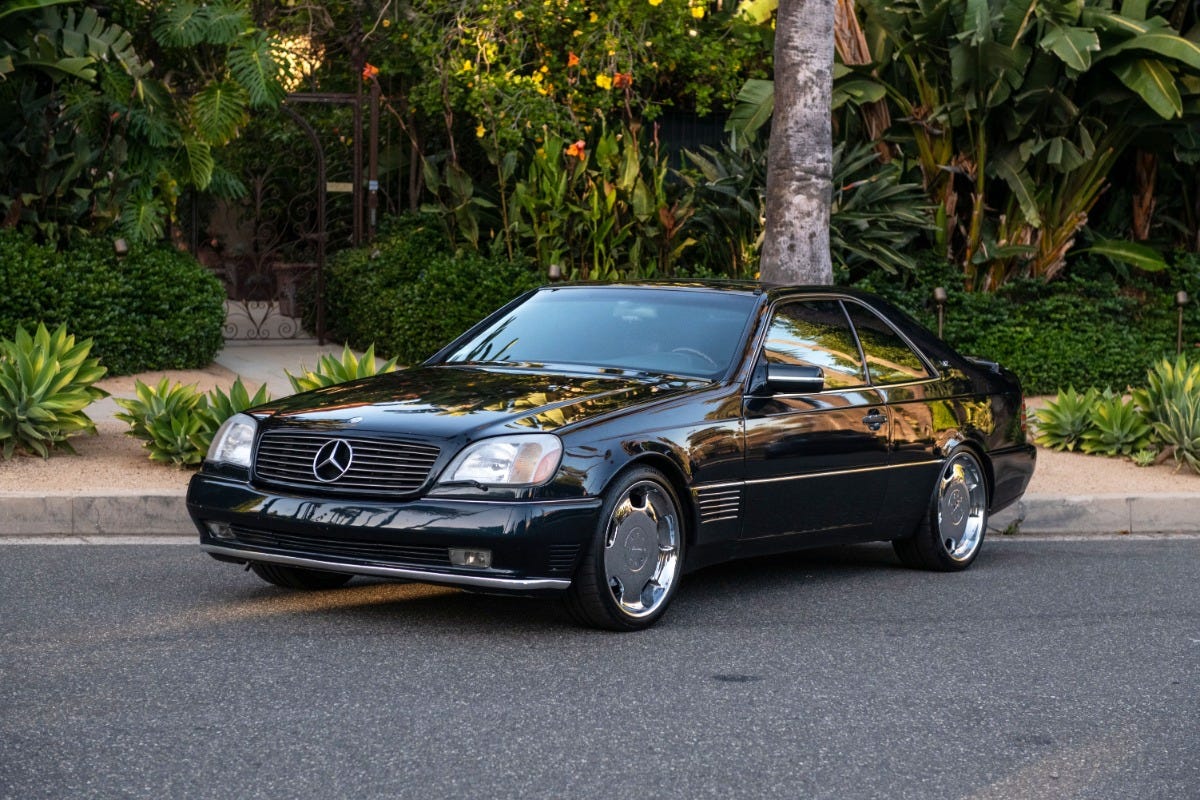 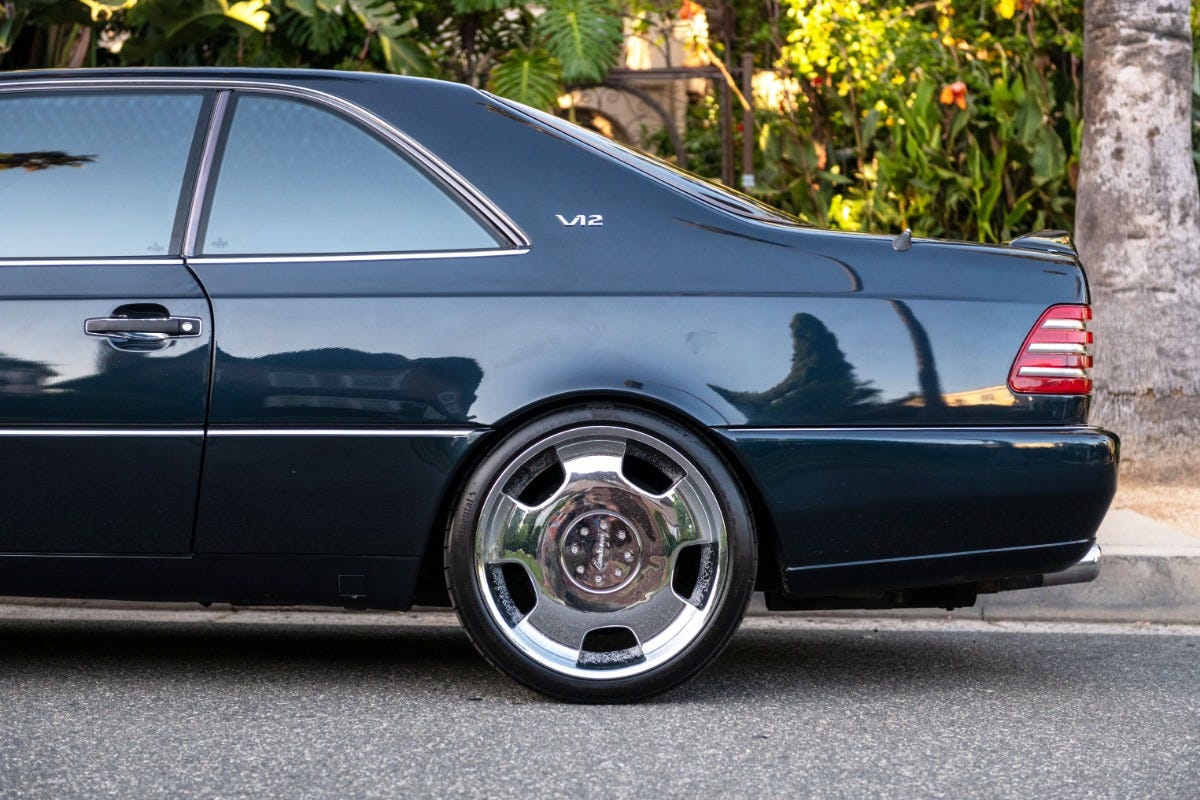 The car is finished in a metallic navy blue … 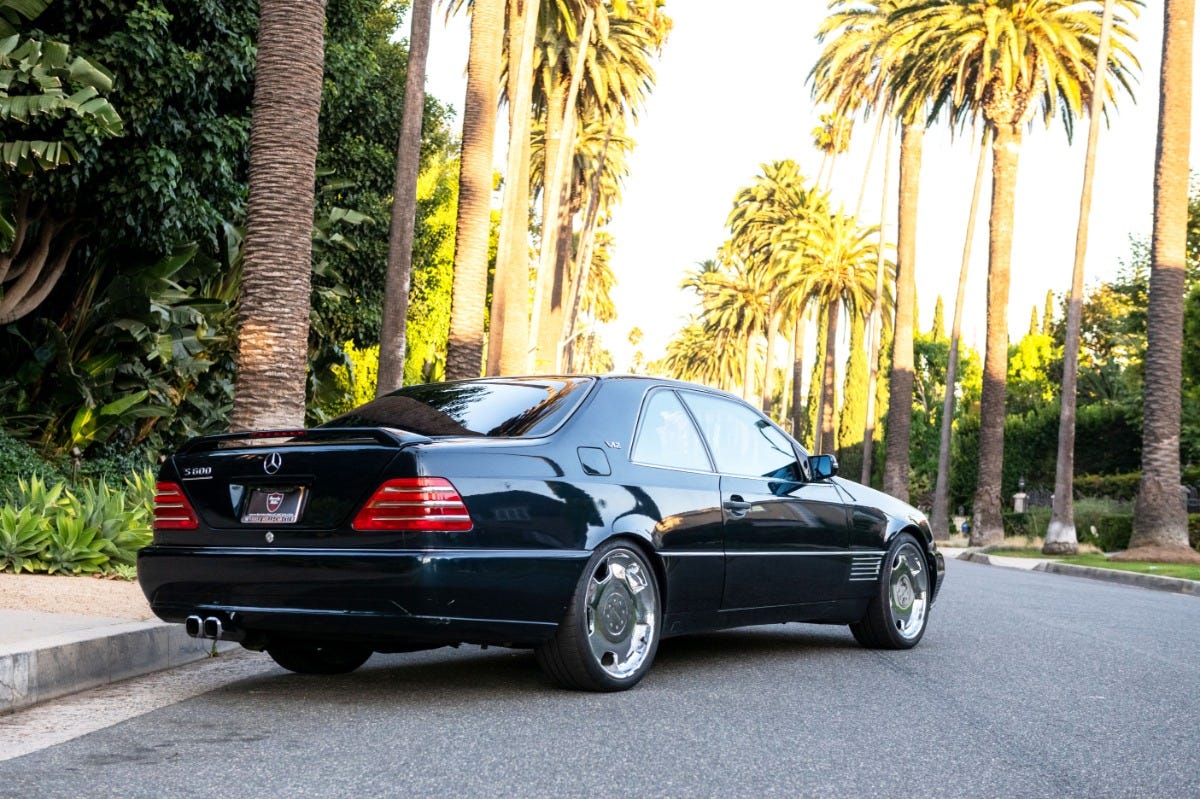 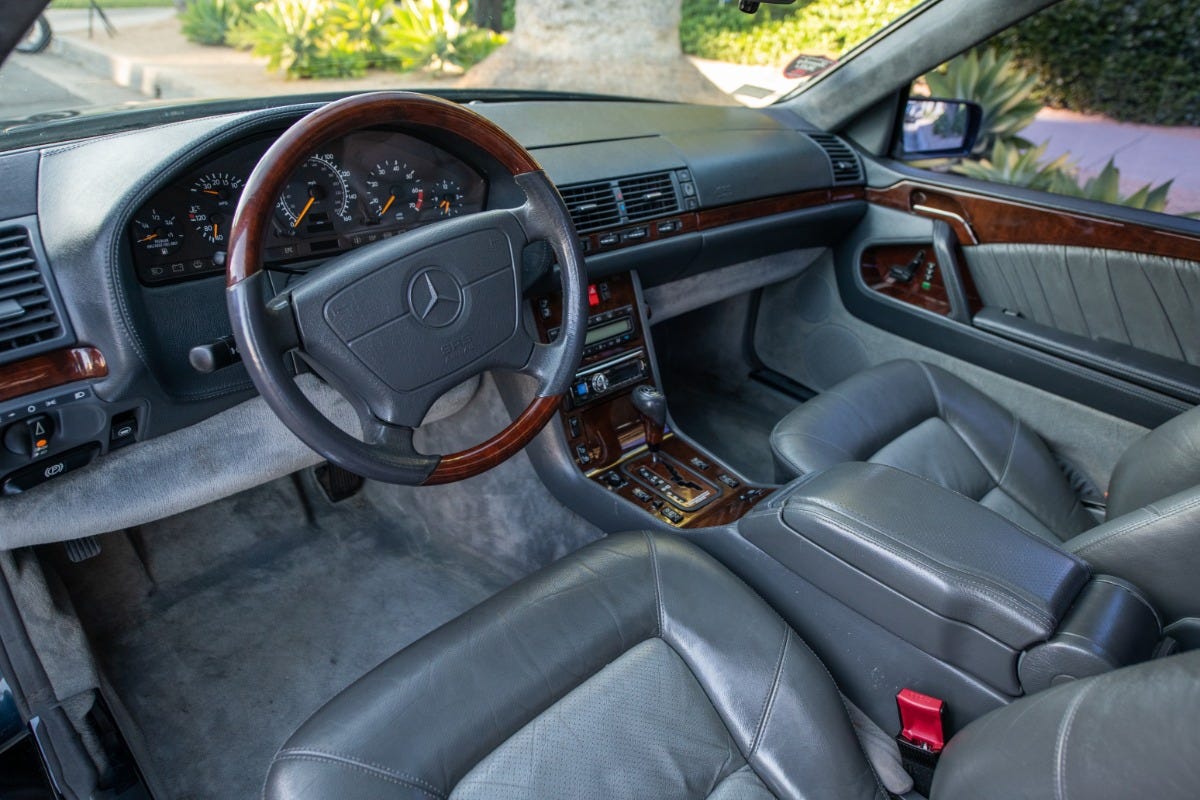 The Merc shows 157,000 miles on the odometer, but it appears to be in excellent shape. 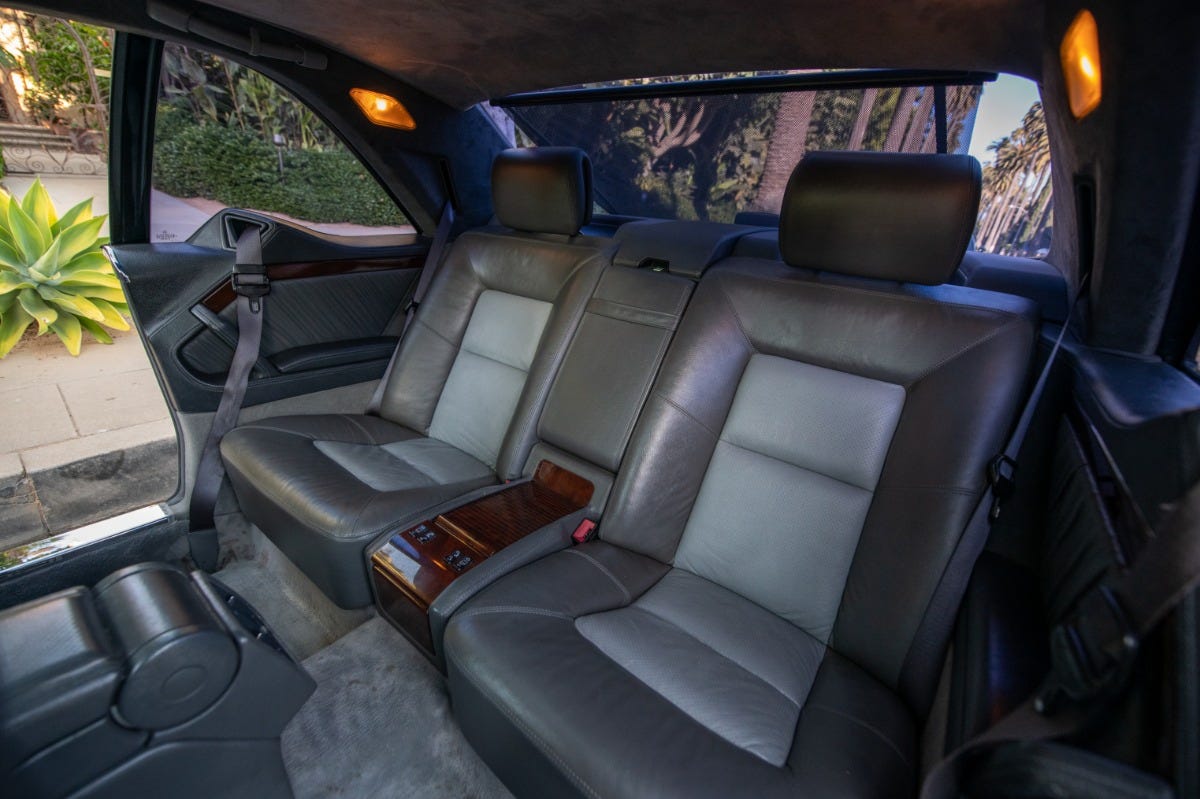 The S600’s car phone is also quite the throwback … 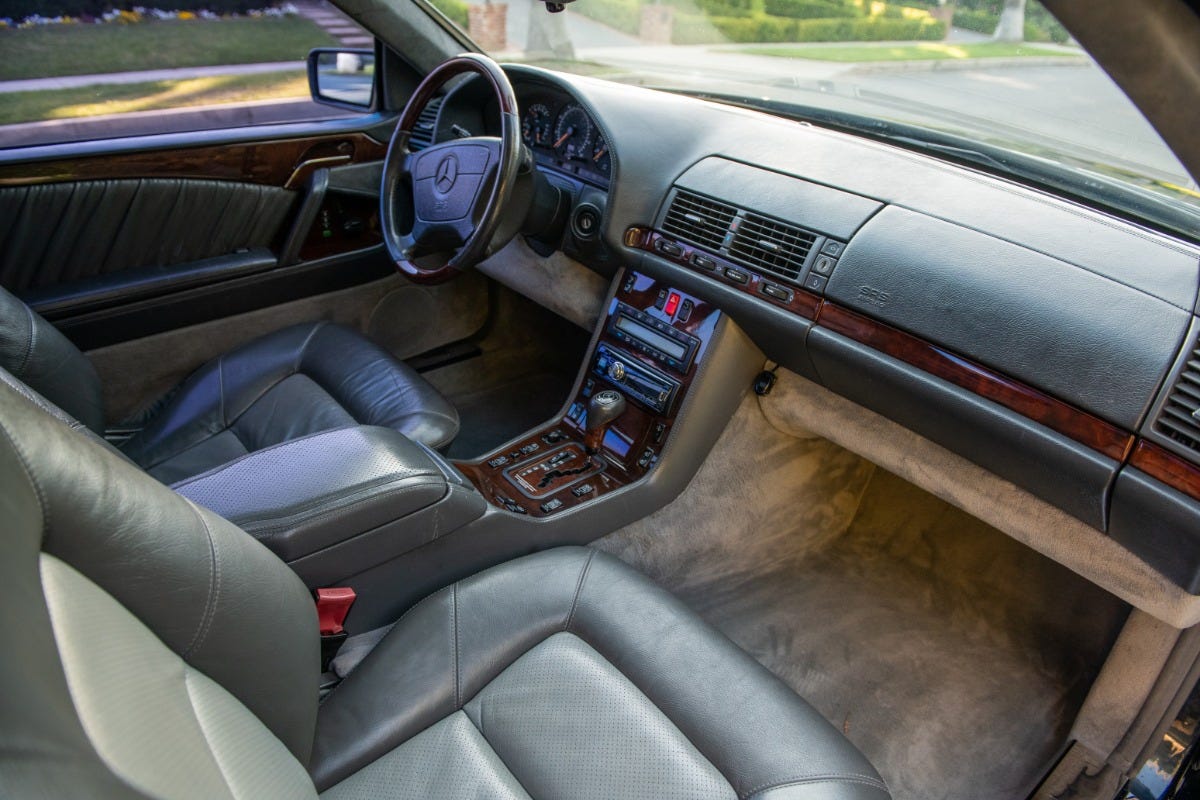 … and Jordan’s name still comes up on the dashboard when you turn it on, so there’s at least one reason to give it a try. 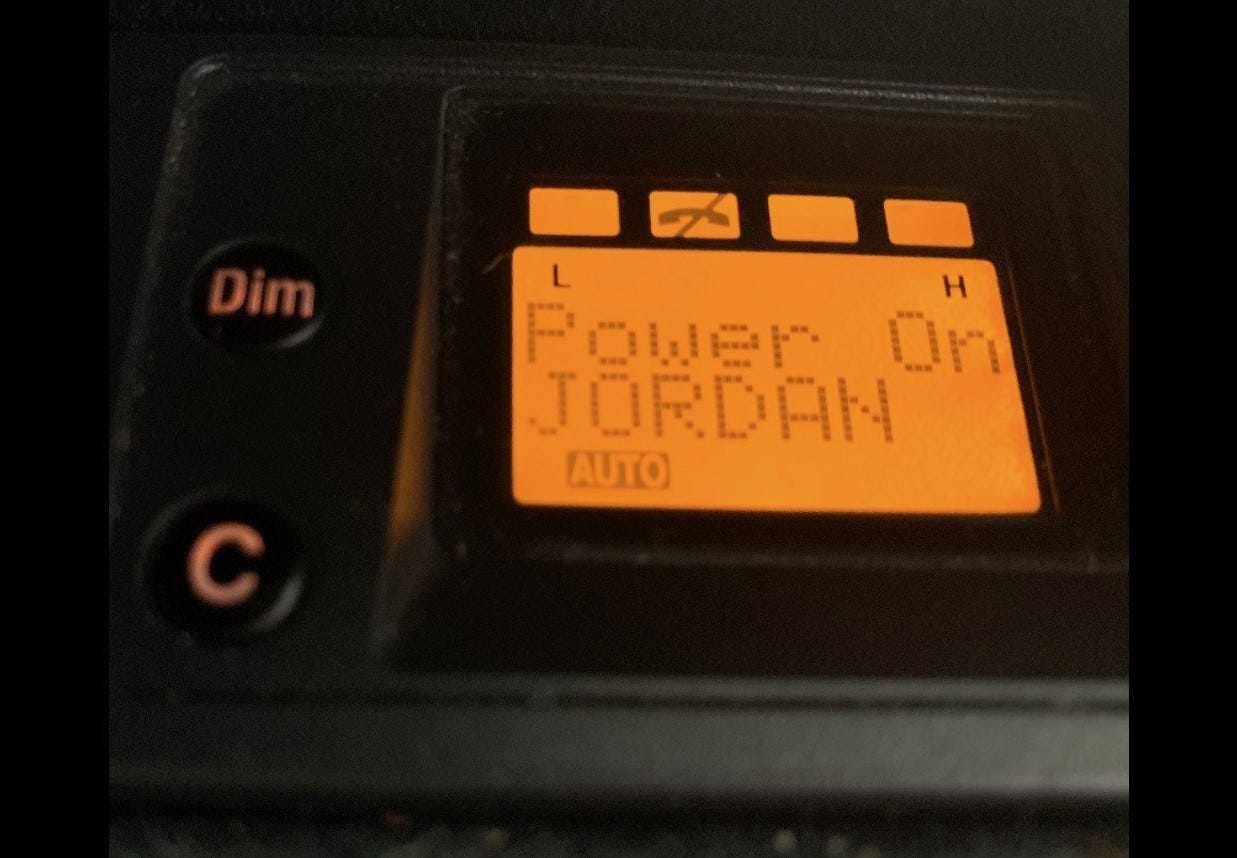 After more than a decade in the NBA and a handful of championship titles, Jordan could afford to splurge on the very best. 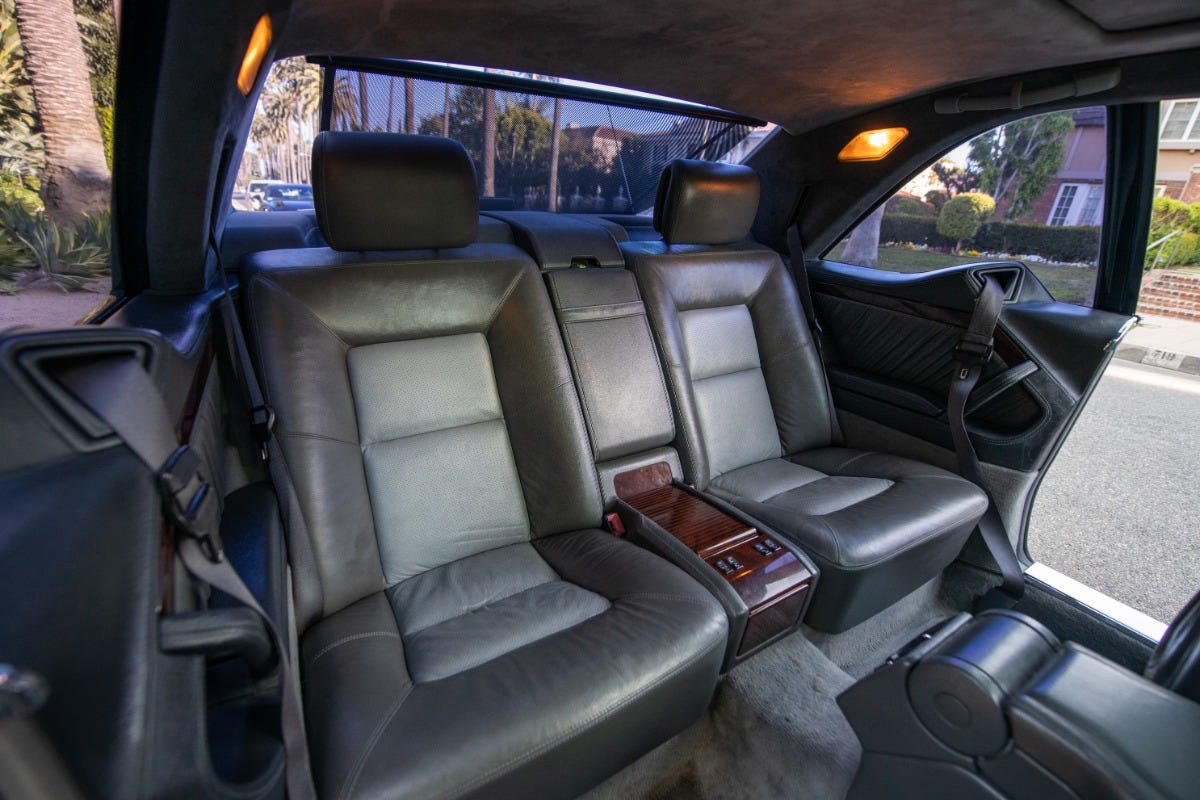 His former S600 comes with lots of features that were considered upscale at the time, like a power sunroof, power seats, and power mirrors. 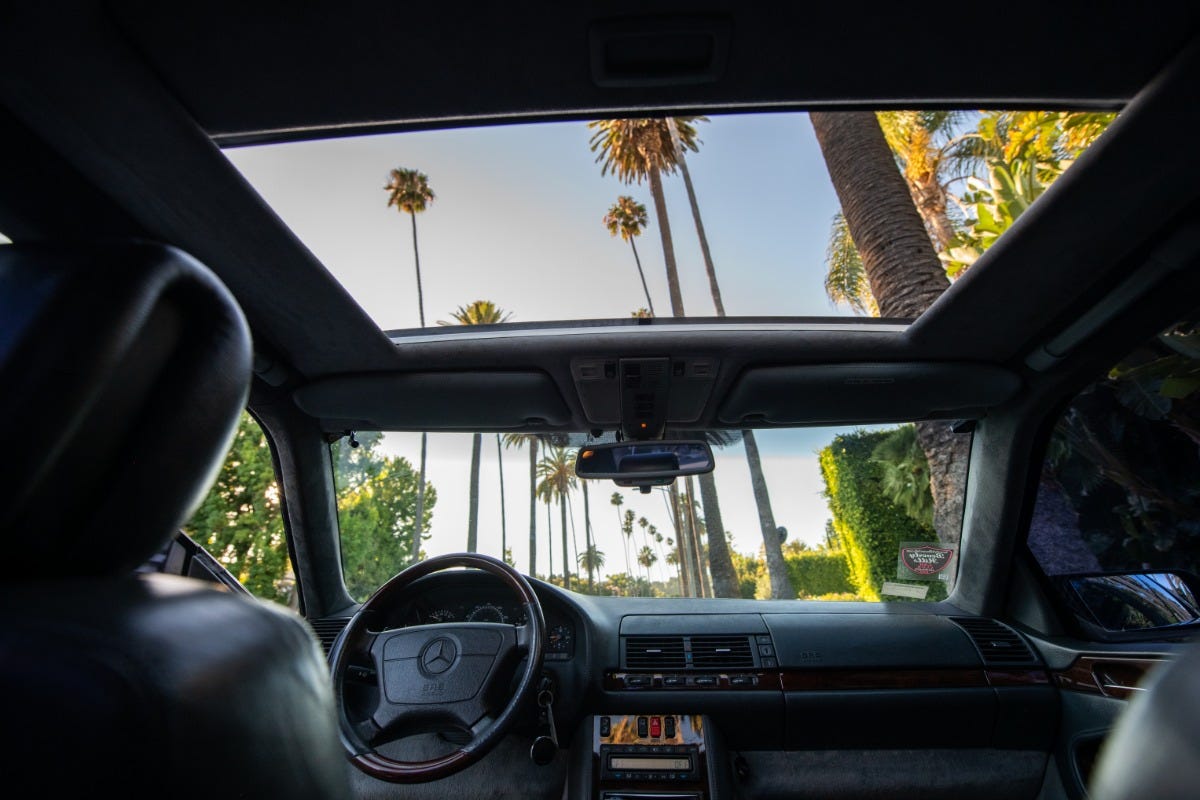 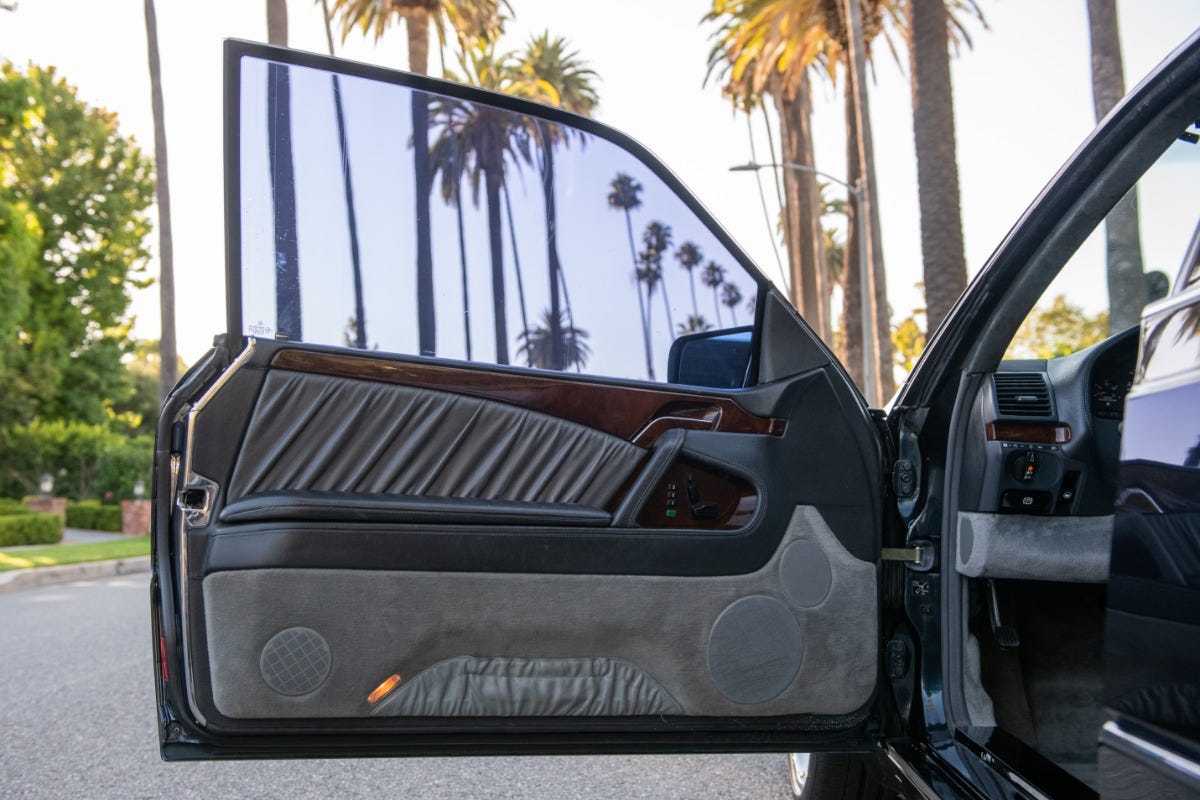 “Michael Jordan’s S600 Lorinser is such an elegant vehicle that driving it will get you in touch with your inner Michael Jordan, stepping into his world and feeling his energy and power,” Manos said. 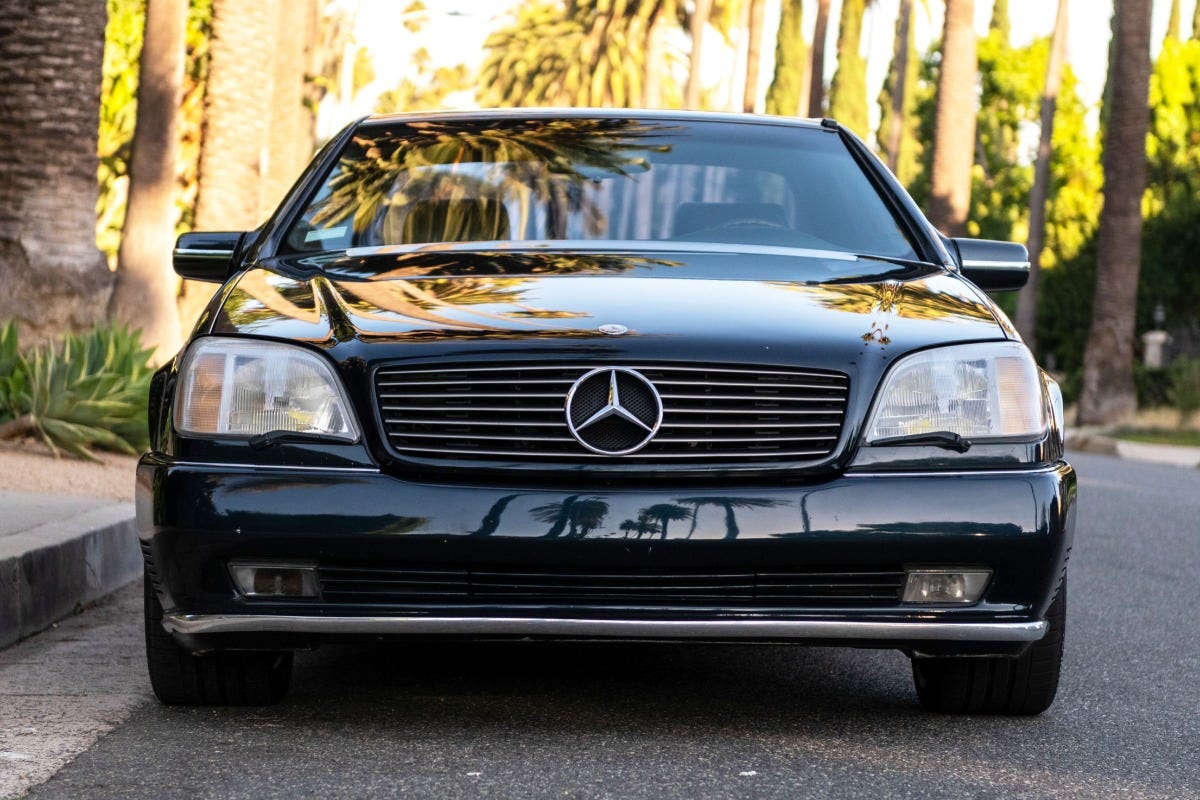 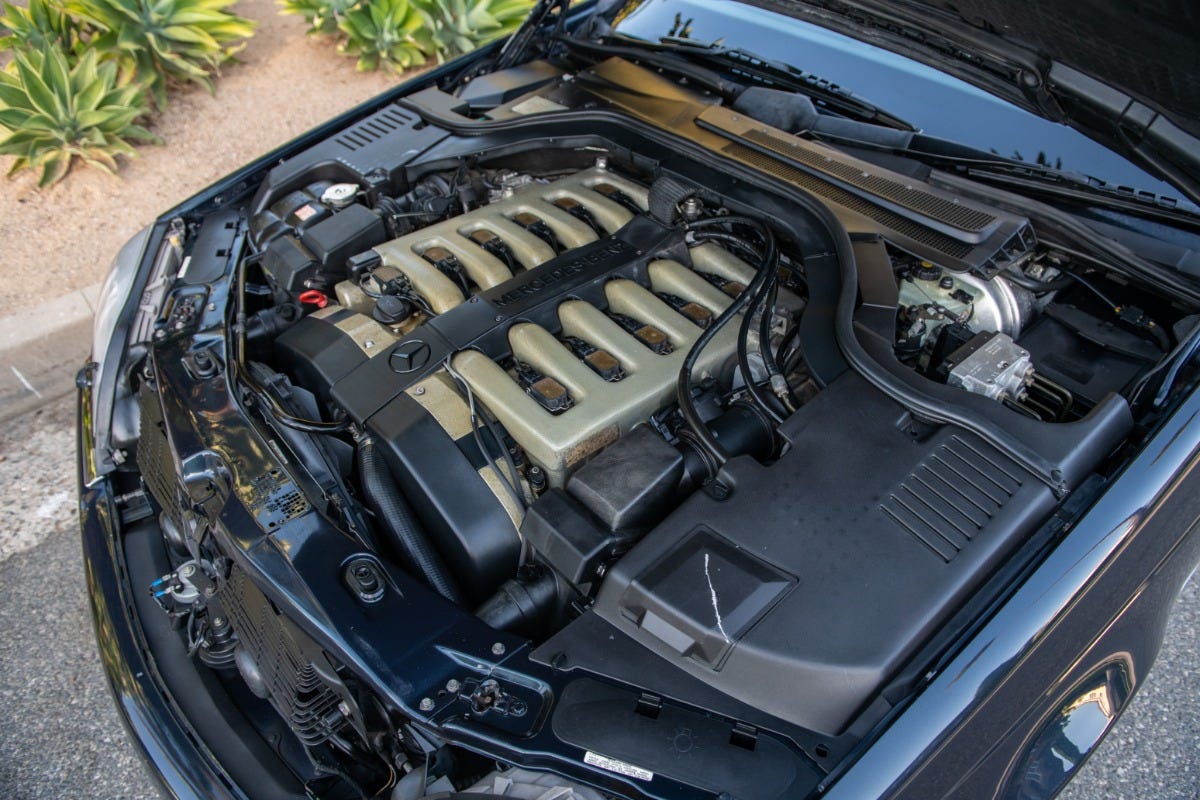 … which put out 389 horsepower when new. 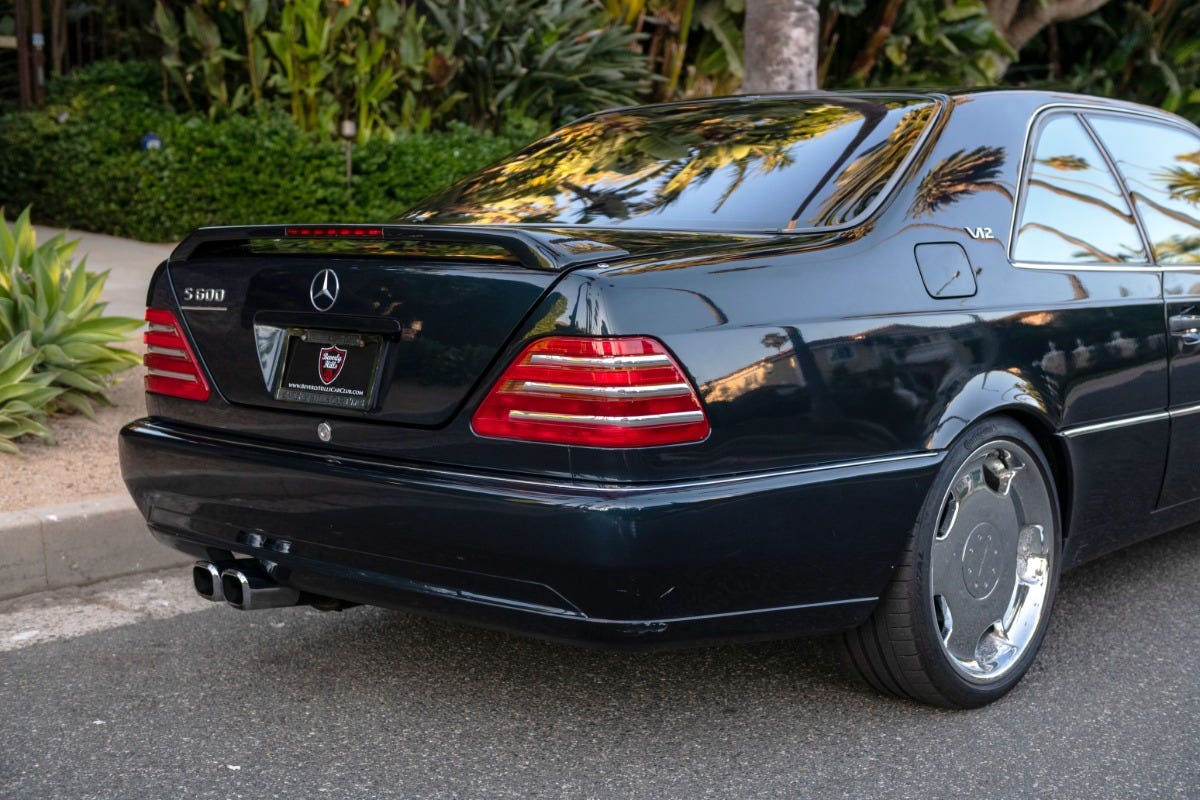 Plus, it has disc brakes all around. 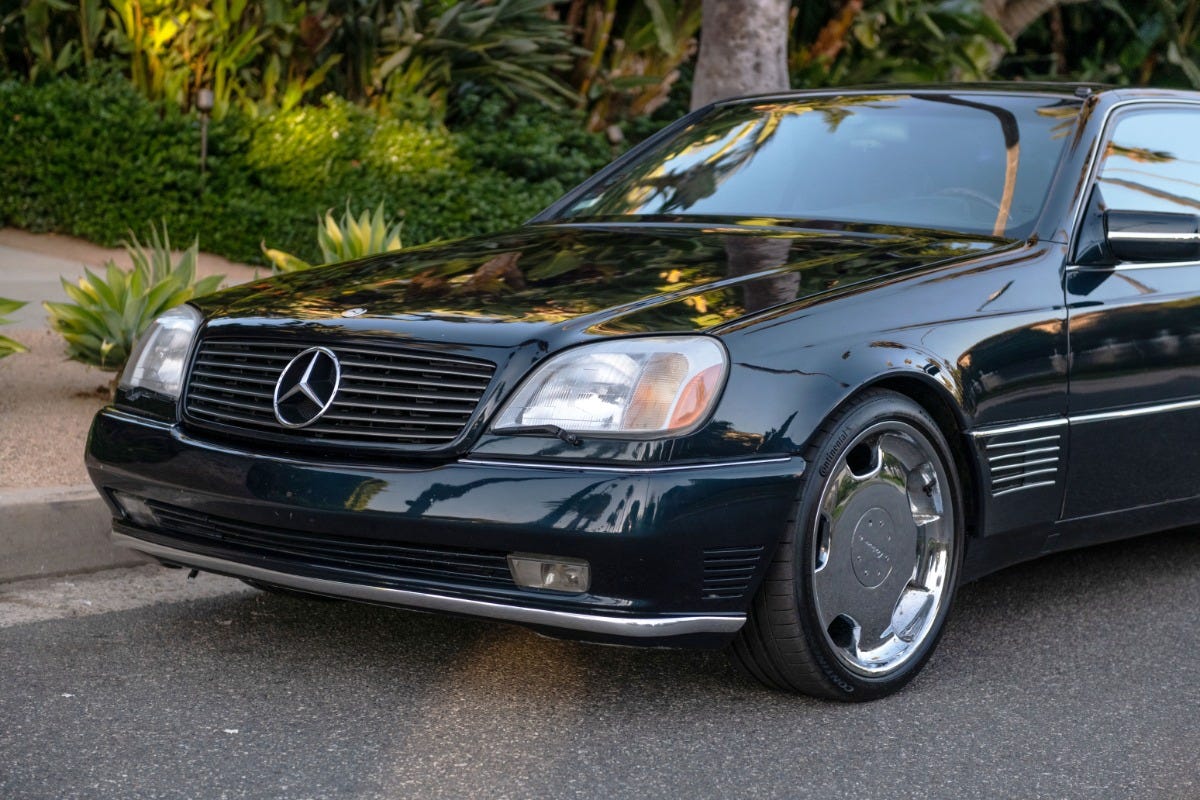 It’s not your average S-Class, even aside from being owned by one of the greatest athletes of all time. 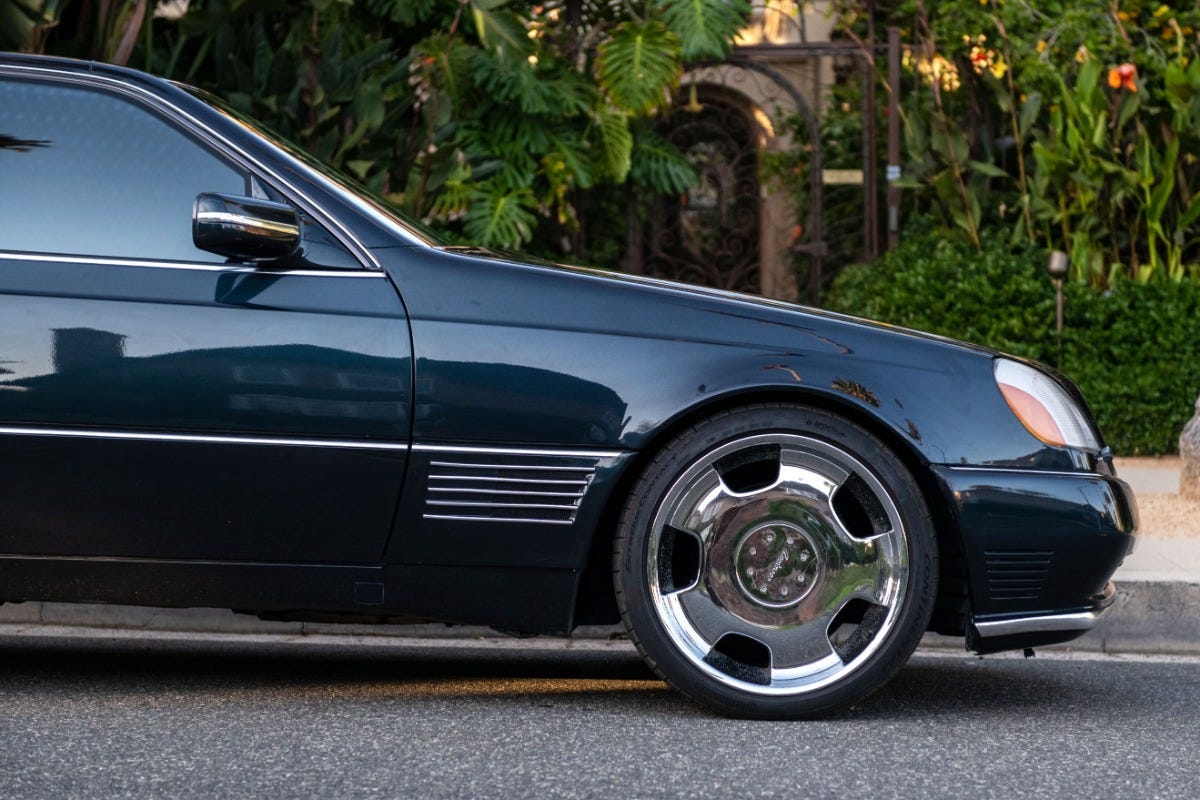 It was customised by Lorinser, a Mercedes-Benz tuning company, which installed chrome monoblock wheels, according to the seller. 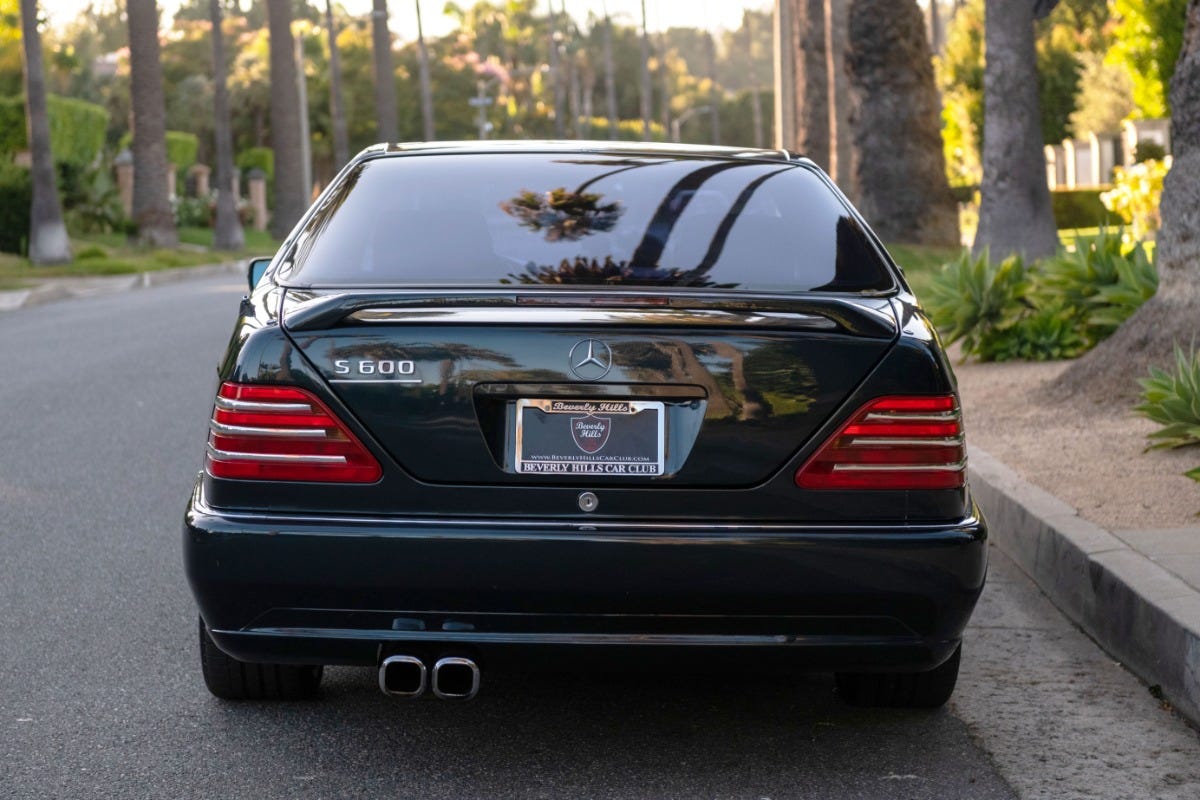 If you want to own a piece of NBA history, you’ll have to act fast. The bidding ends on August 23. 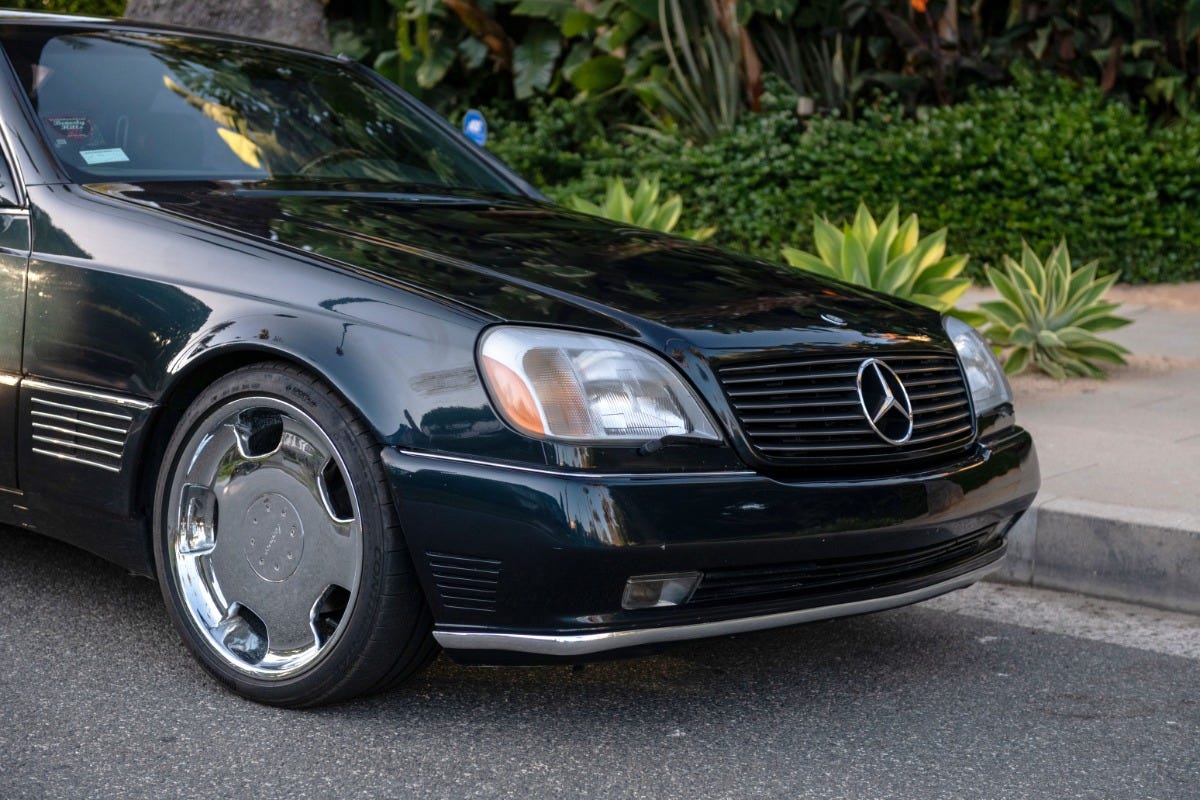