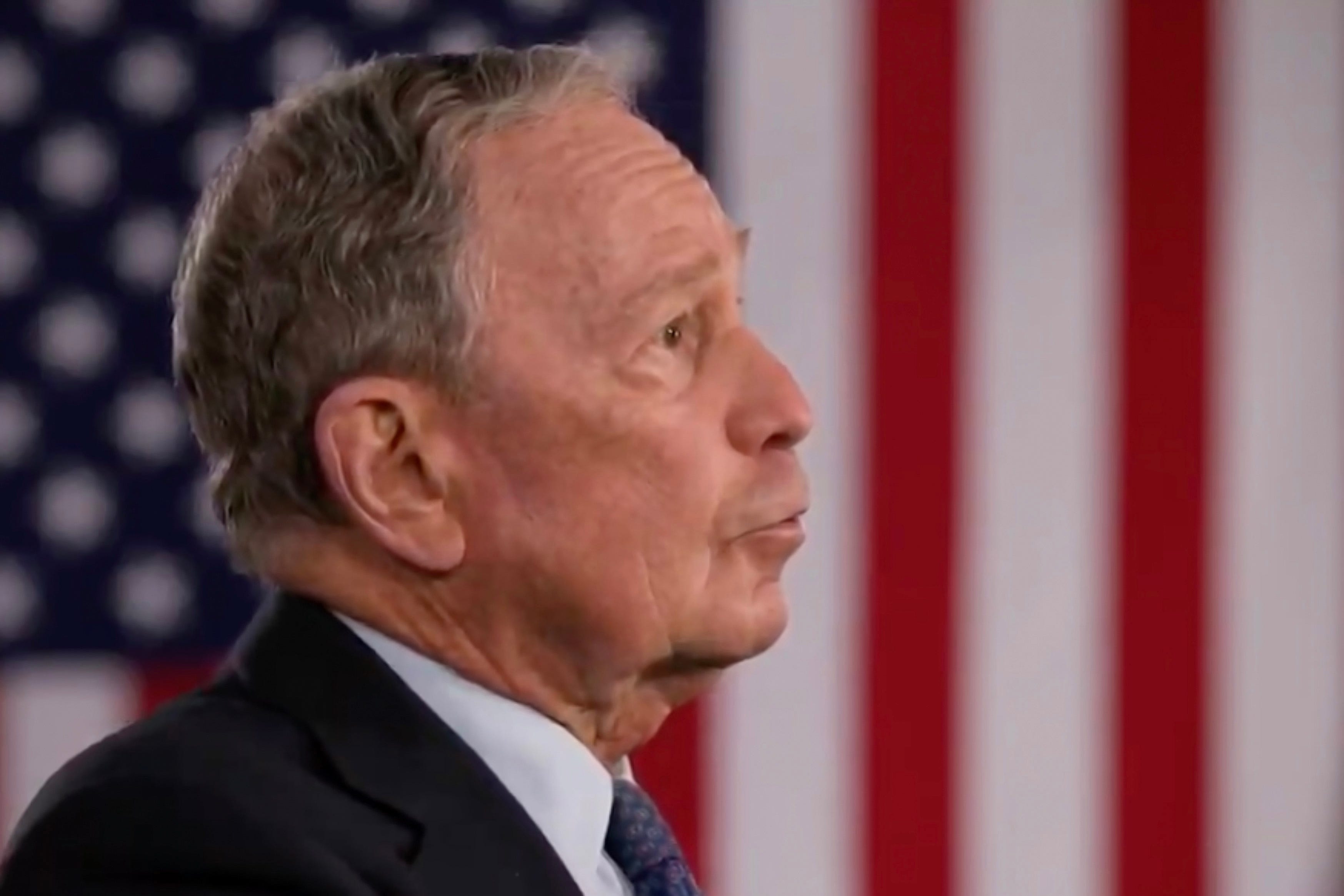 Bloomberg, a former New York City mayor, will utilise his Super PAC, Independence USA, to air television ads across both states, according to a political advisor.

The investment in Texas and Ohio comes at a time when Biden is demonstrating enormous strength among college-educated white voters and seniors over 65, demographics that trended towards the GOP for years.

Winning either state would have important implications for the Biden campaign, as Ohio and Texas have 18 and 38 electoral votes, respectively.

Howard Wolfson, a top Bloomberg aide, told The Times that Bloomberg asked staffers to conduct polling to see where Trump was experiencing difficulties.

“We believe that Florida will go down to the wire, and we were looking for additional opportunities to expand the map,” Mr. Wolfson said to The Times. “Texas and Ohio present the best opportunities to do that, in our view.”

In September, Bloomberg bolstered the Biden campaign with a $US100 million ad buy in Florida.

In 2016, Trump won Texas by 9%, the smallest margin of any Republican presidential nominee since Bob Dole in 1996. That year, Trump easily carried Ohio, a perennial swing state that he won by 8%, largely on the strength of support from exurban voters and blue-collar Democrats who were resistant to the candidacy of former Secretary of State Hillary Clinton.

Biden has eyed Ohio for several months as Trump’s once-solid poll numbers have declined. On September 30, the former vice president embarked on an Amtrak whistle stop train tour through Ohio and Pennsylvania. On October 12, he made another campaign visit to the Buckeye State, campaigning in Toledo, where he highlighted his working-class, Irish Catholic background.

Texas has not voted for a Democratic presidential nominee since Jimmy Carter in 1976, and while it is still a fundamentally Republican state, Biden has narrowly led in several polls over the past few months.

On Friday, Sen. Kamala Harris of California, the Democratic vice-presidential nominee, will campaign in Texas, a bold move that is reflective of the Biden campaign’s growing confidence in the state, especially with its legions of suburban voters.