“I wish to thank the hard working men and [women] of the LAPD for their professionalism they [sic] were only doing their jobs in light of the completely bogus allegations against me,” Avenatti said in a statement. “I have never been physically abusive in my life nor was I last night. Any accusations to the contrary are fabricated and meant to do harm to my reputation,” he added. “I look forward to being fully exonerated.” Avenatti was booked and released on suspicion of felony domestic violence, the LAPD said, adding that it was “an ongoing investigation.” Avenatti’s bail is set at $US50,000 and he is prohibited from going near the alleged victim by a emergency protective order, TMZ reported.

“I have never struck a woman, I never will strike a woman, I have been an advocate for women’s rights my entire career and I’m going to continue to be an advocate,” Avenatti said to reporters after his release on Wednesday night.”I am not going to be intimidated from stopping what I am doing.”

The domestic violence allegation, first reported by TMZ on Wednesday, claimed that it involved Lisa Storie-Avenatti, his estranged wife. Attorneys for Storie-Avenatti denied her involvement and described the allegation as false.

“This article is not true as it pertains to my client,” Storie-Avenatti’s attorneys said in a statement to BuzzFeed News. “Ms. Storie-Avenatti was not subject to any such incident on Tuesday night. “Further, she was not at Mr. Avenatti’s apartment on the date that this alleged incident occurred,” the attorneys added. “My client states that there has never been domestic violence in her relationship with Michael and that she has never known Michael to be physically violent toward anyone.” Avenatti’s first wife, Christine Avenatti-Carlin, also denied the characterization, according to BuzzFeed News. “Michael has always been a loving, kind father to our two daughters and husband,” attorneys for Avenatti-Carlin said in a statement. “He has never been abusive to me or anyone else. He is a very good man.”

TMZ later added an editor’s note saying that its correspondent was “initially told by … sources the alleged victim was Avenatti’s estranged wife,” and that it had in fact “involved a different woman.”

The allegation against Avenatti, a prospective candidate in the 2020 US presidential election, has already shaken some Democrats. The Vermont Democratic Party canceled several events featuring Avenatti and said it “will be refunding all ticket sales,” according to The Hill.

Actress and women’s rights advocate Alyssa Milano also distanced herself from Avenatti and described the developments as “totally disgusting.”

“And before anyone asks me, yes, I’m disavowing Avenatti,” Milano tweeted on Wednesday, before adding a subtle jab with Avenatti’s signature hashtag. “I do not care what side he’s on. #Basta.” 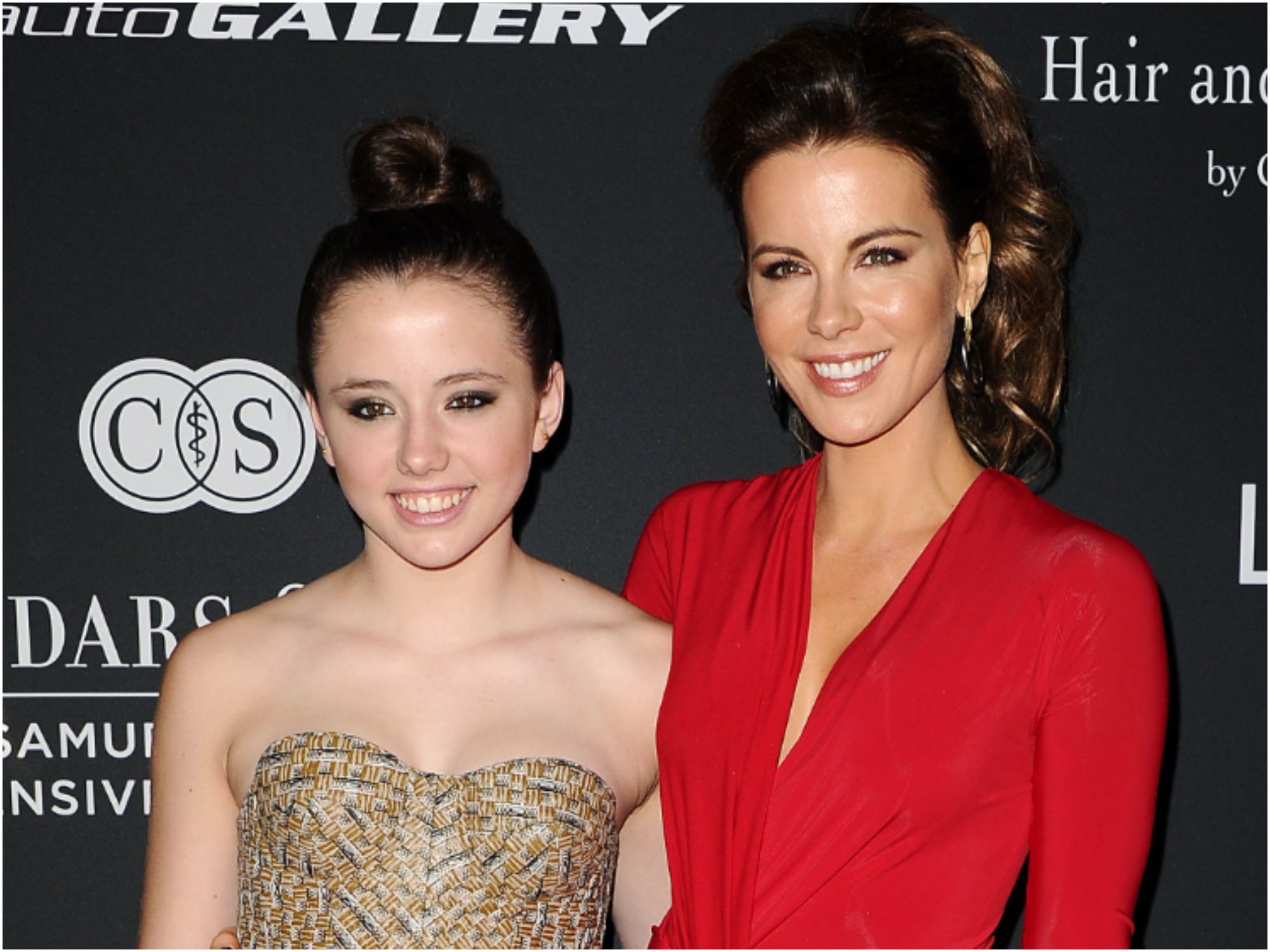