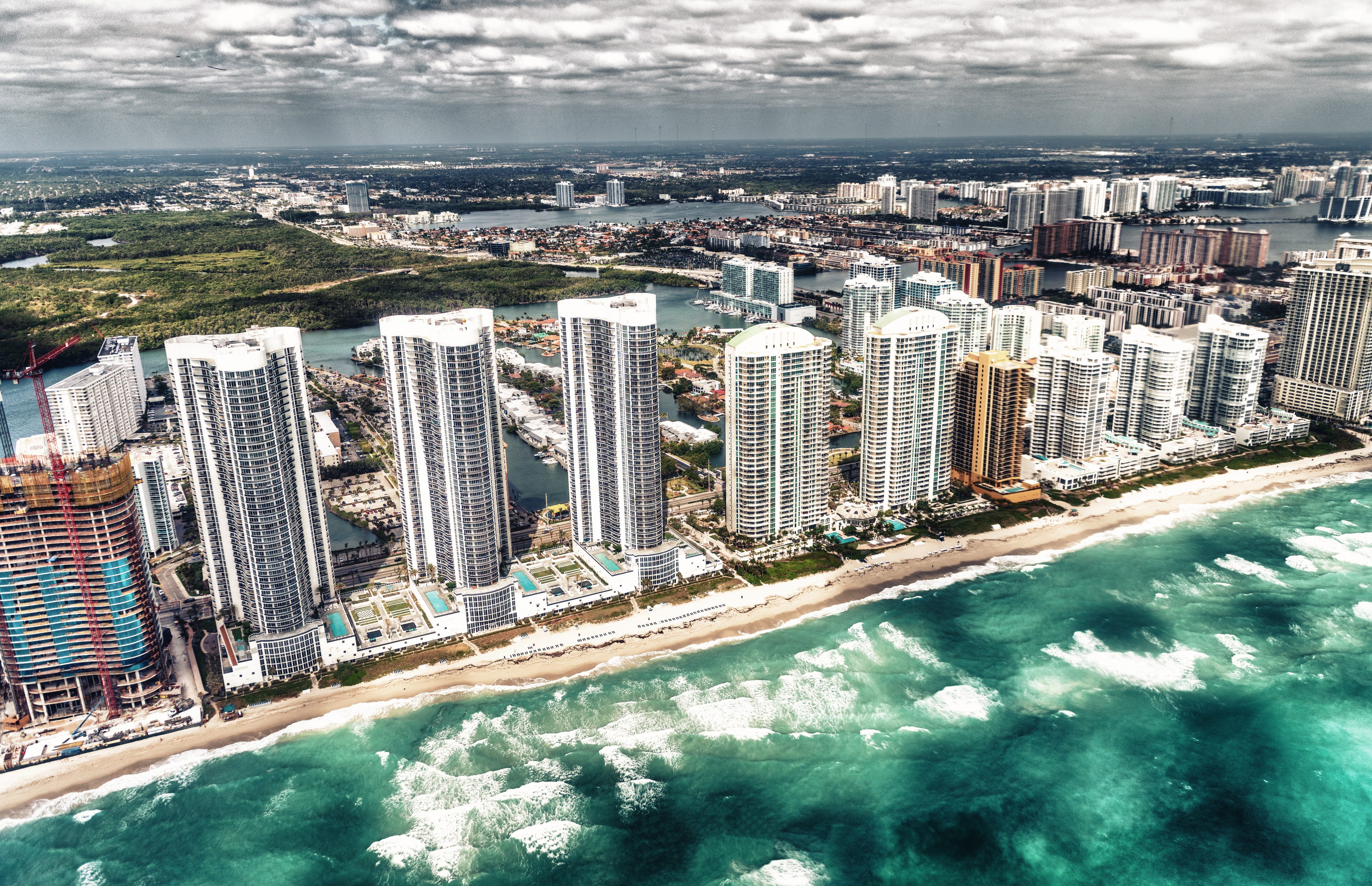 Miami leads the US in mortgage delinquencies for the top 10 metropolitan areas, as reported by CoreLogic on Tuesday in their monthly loan performance findings. Roughly 14% of mortage payers in the city were behind 30 days or more in payments.

“The national unemployment rate soared from a 50-year low in February 2020, to an 80-year high in April,” Frank Nothaft, chief economist at CoreLogic, said in the report. “With the sudden loss of income, many homeowners are struggling to stay on top of their mortgage loans, resulting in a jump in non-payment.”

Metropolitan areas have been thoroughly impacted by the pandemic and its subsequent shutdowns, with “restaurants, bars and hotel workers [hit] especially hard,” according to the report.

Nationwide, 7.3% of mortgages were in some stage of delinquency, up from 3.9% last year.

While unemployment is at 10% as states attempt to reopen, rates are still higher than average.

“Government and industry relief programs have helped to cushion the initial financial blow of the pandemic for millions of U.S. homeowners,” said Frank Martell, president and CEO of CoreLogic. “COVID-19 and the resulting pressures continue to influence the economic activity of many households. Barring additional intervention from the Federal and State governments, we are likely to see meaningful spikes in delinquencies over the short to medium term.”

You can read the full report from CoreLogic right here.