Besides their ostentatious displays of wealth, the activity that has earned Mexican drug cartels the most notoriety is the immense bloodshed they have caused throughout Mexico.

On first glance, the bloodletting cartels engage in — against each other and against law enforcement and civilians — is just a cost of business, necessary to ensure the cartels’ ability to operate.

Over time, however, the cartels have turned killing into a means to build their reputation, playing on the public’s fear and fascination with violence — and on the media’s desperation for compelling content.

When I was in Ciudad Juarez, which is one of the places in Mexico that’s seen a lot of fighting, I was asking for safety tips from a guy there who ran the morgue there in Juarez.

He told me, “Whatever you do, don’t go outside a quarter to six in the afternoon.” And I said, “Well, why’s that?” And the reason is that the cartels time their murders time their murders at exactly that moment in order that they can lead the 6 p.m. evening news bulletin.

That’s when they time their killings. It’s because they wanted to be in the headlines. They want to get the news.

Violence, depending on how it’s deployed, has utility beyond just earning headlines. Perpetrating violence in a competing cartel’s territory interferes with that cartel’s operations.

“Sometimes they commit murders on another cartel’s patch in order to draw the army and the police to that areas, to make life harder for their rivals,” Wainwright said. “And this is all part of their branding, all part of their PR.”

Just as drug cartels depend on the public to buy their products, they need to be able to operate among civilians without being reported to the authorities.

Their outrageous violence does a lot to ensure the public’s silence, but more and more, Wainwright says, cartels have embraced a softer approach to public relations.

“The cartels are getting into what in the legitimate business world we call corporate social responsibility,” Wainwright said, adding:

Public largess is not a new development for drug lords. Pablo Escobar — who made so much money he was spending $2,500 on rubber bands just to hold it — spread his wealth around his hometown of Medellin, Colombia, funding soccer teams and other projects. (His public works played into the man-of-the-people image that he used to kick-start a political career, though that latter endeavour was undone by his commitment to drug-running.)

“When [Escobar was] eventually killed, there some people in his stronghold in Medellin who actually were sorry to see the back of him, because he’d been splashing money around local people to try and buy their goodwill,” Wainwright told Business Insider.

Residents in Guzmán’s home base in central Sinaloa state reported that before his second arrest in February 2014, Guzmán provided work to farmers, sent food to the elderly, and gave toys to children on holidays.

Deeds like Escobar’s and Guzmán’s have become a central part of “narcocultura,” or narco culture. According to Ioan Grillo in his book, “El Narco: Inside Mexico’s Criminal Insurgency
,”:

At the heart of narcocultura is the figure of the mafia godfather. The personage is celebrated in mythological terms as the ragged peasant who rose to riches; the great outlaw who defies the Mexican army and the DEA; the benefactor who hands out dollar bills to hungry mothers; the scarlet pimpernel who disappears in a puff of smoke.

When Guzmán was apprehended in February 2014, residents in Culiacan, the capital of Sinaloa state, took to the streets to support him. “El Chapo is the defender and protector of the people, we demand his liberation,” read one sign, according to Vice. Some women at the event carried signs asking the drug lord to father them a child.

As with legitimate businesses, however, there’s an ulterior motive to these good deeds.

“It’s important to say that it’s entirely cynical. They don’t have the fortunes of Mexico at heart,” Wainwright stressed. “They’re only doing this to protect their image, in just the same way that some legitimate businesses that invest in corporate social responsibility are doing it for cynical reasons too.” 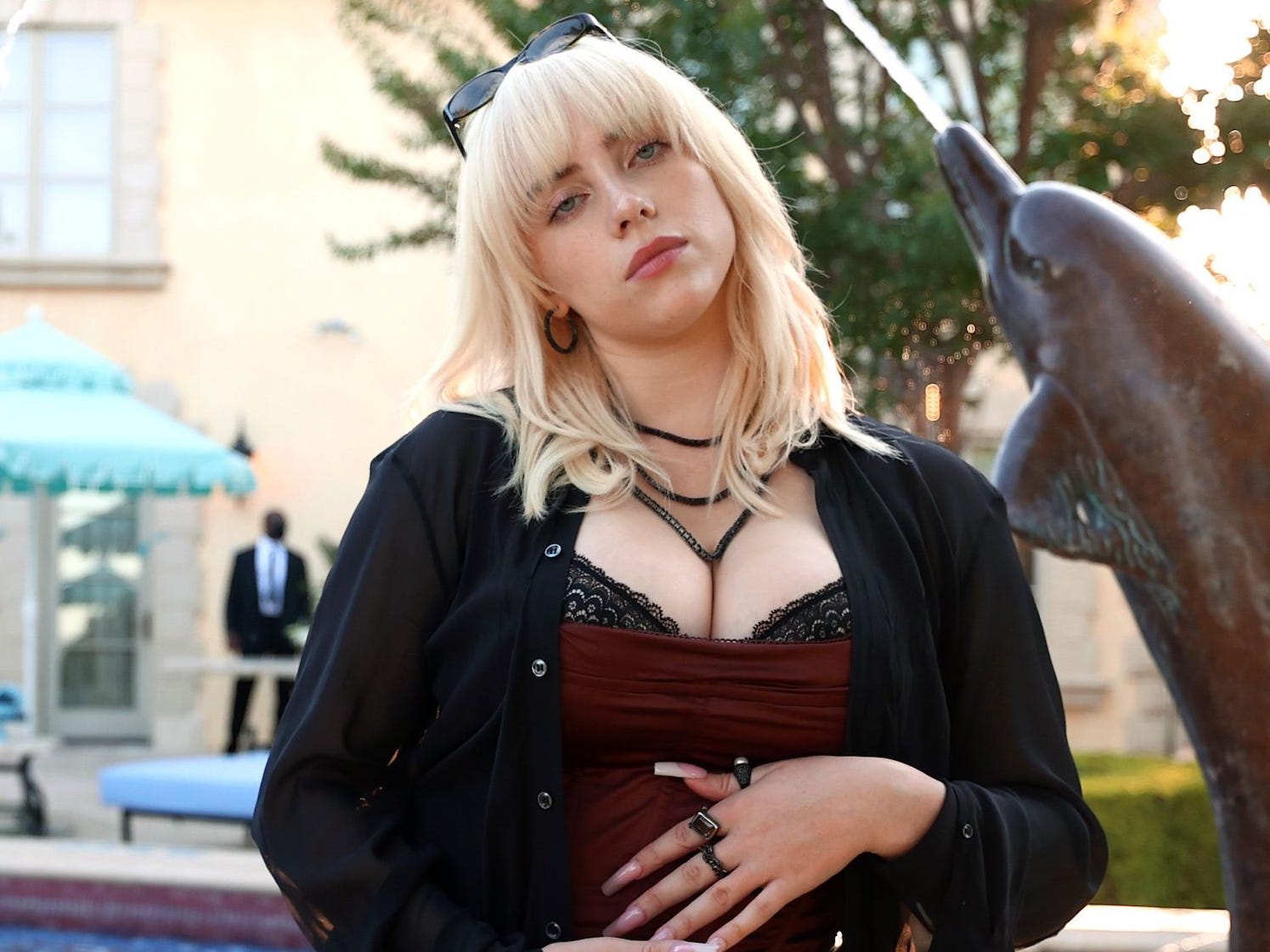