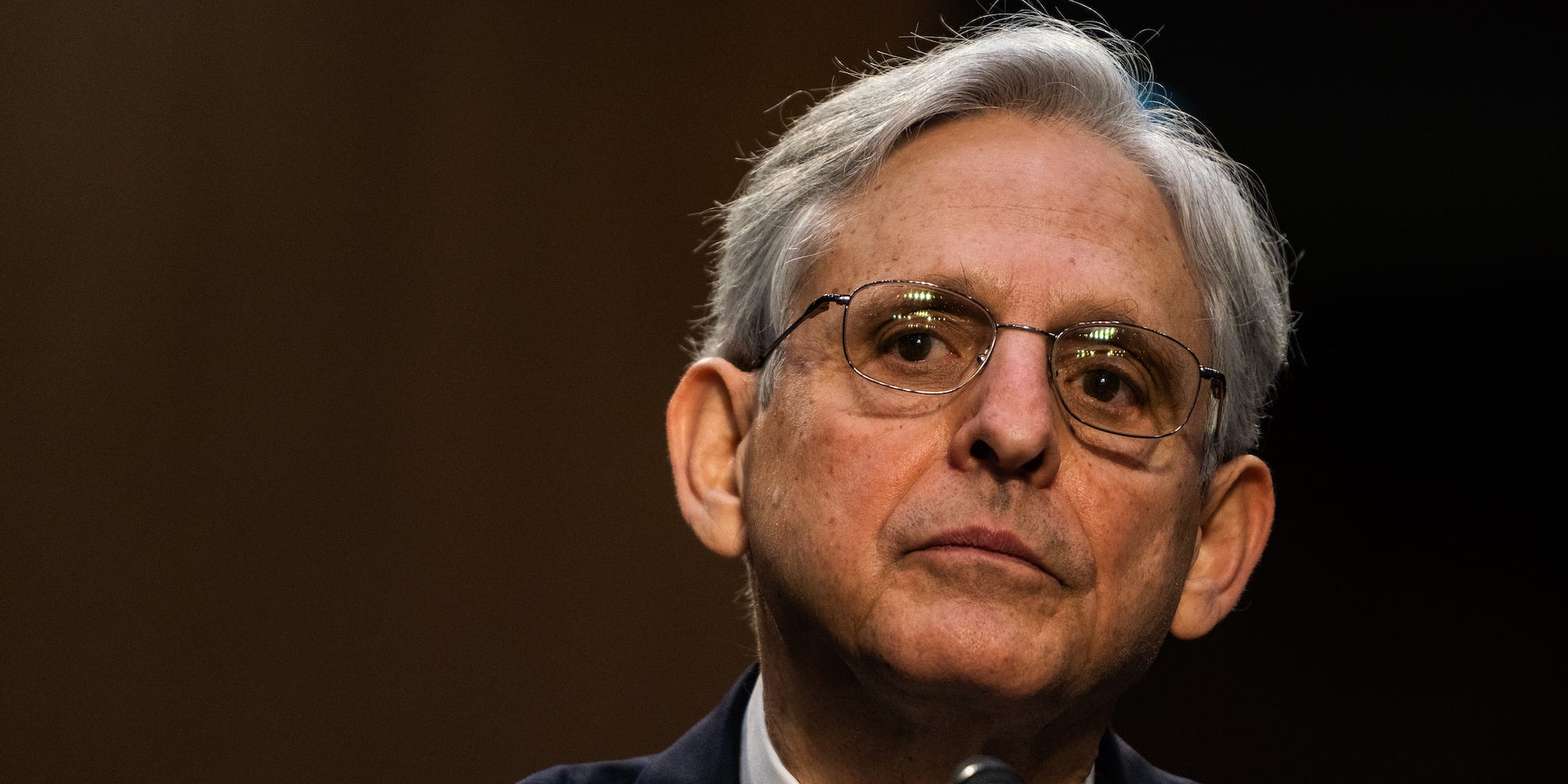 President Joe Biden’s nominee for attorney general, Judge Merrick Garland, on Monday expressed serious concerns about the death penalty in the US and the glaring racial disparities in the implementation of capital punishment.

“I have had a great pause about the death penalty. I am very concerned about the large number of exonerations that have occurred through DNA evidence and otherwise, not only in death penalty convictions, but also in other convictions. I think it’s a terrible thing that occurs when somebody is convicted of a crime that they did not commit,” Garland said during his Senate confirmation hearing.

Garland conveyed consternation about the “increasing randomness, almost arbitrariness” of the use of the death penalty.

Since 1973, 185 people have been exonerated after being wrongfully convicted and sentenced to death, according to the Death Penalty Information Centre (DPIC).

Merrick Garland on the death penalty: "I am very concerned about the large number of exonerations that have occurred through DNA evidence and otherwise, not only in death penalty convictions but also in other convictions." https://t.co/TGMVqI0mzK pic.twitter.com/lZhgrnSChC

“The data is clear that it has been enormously disparate impact on Black Americans and members of communities of colour, and exonerations also that something like half of the exonerations had to do with Black men. So all of this has given me pause,” Garland added.

To Garland’s point, Black Americans make up about 13% of the total US population, but comprised 42% of the death row population in 2020.

Biden is the first sitting US president to openly oppose capital punishment, and during his campaign pledged to end the death penalty at the federal level. The president’s position on this issue marks a drastic shift from the Trump administration, during which a record number of federal executions were carried out.

More than two-thirds of the world’s countries have abolished the death penalty in law or practice, according to Amnesty International. Biden is under mounting pressure from civil rights groups and progressives in Congress to follow their lead.