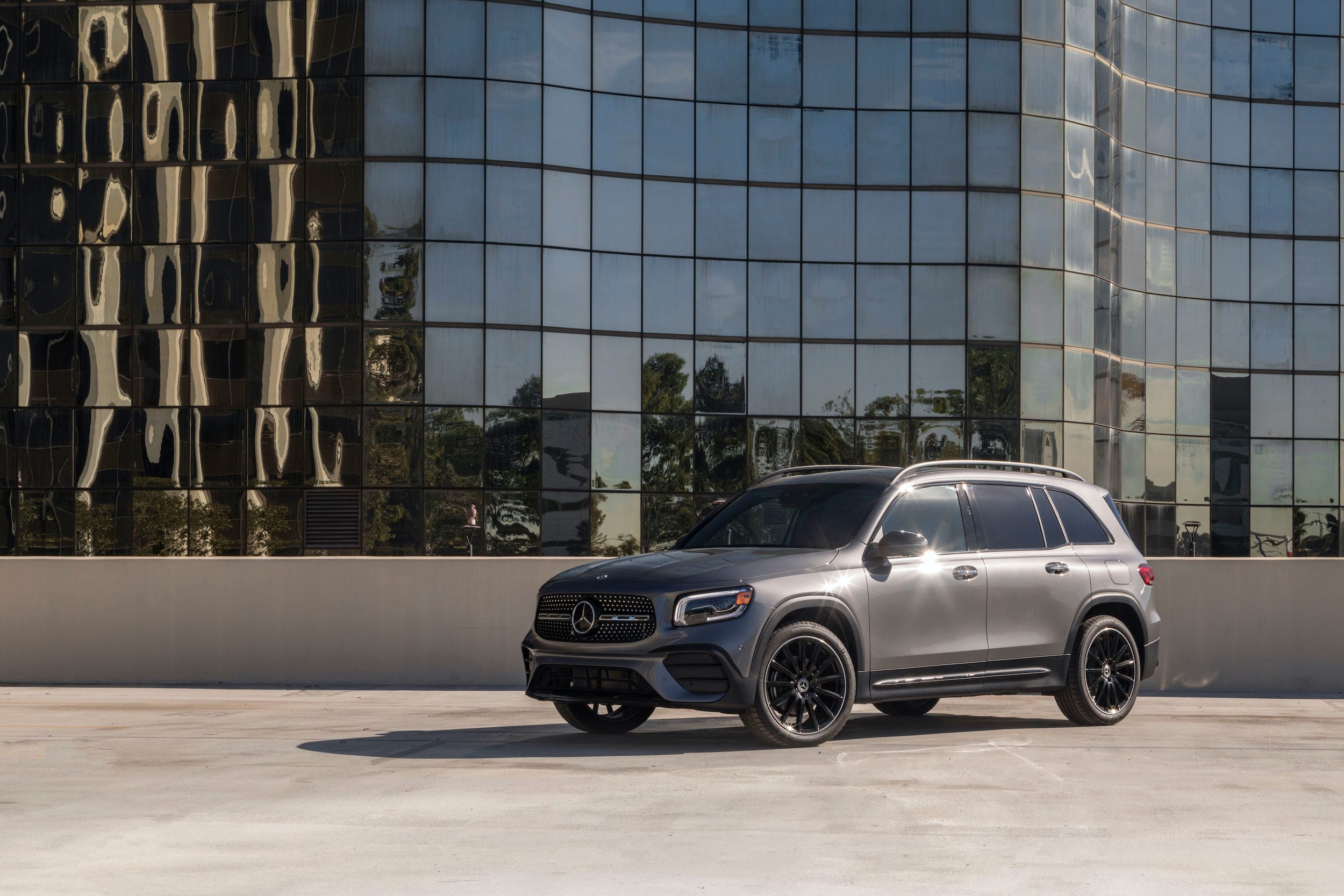 Mercedes-Benz will recall 1,292,258 vehicles over an error in the emergency-call systems.

Mercedes-Benz AG determined that in some of its vehicles a temporary collapse of the communication module’s power supply caused by a car crash might give responders the incorrect vehicle location, a company’s spokesperson told Insider.

The company’s spokesperson confirmed that other functions of the automatic and manual emergency call function remain fully operational and that Mercedes-Benz US is not aware of any case of material damage or personal injuries due to this issue.

The recall comes after Mercedes-Benz learned of a crash in Europe in which the automatic emergency system provided the incorrect location of the vehicle, according to AP. Vehicles being recalled range from 2016 through 2021 models.