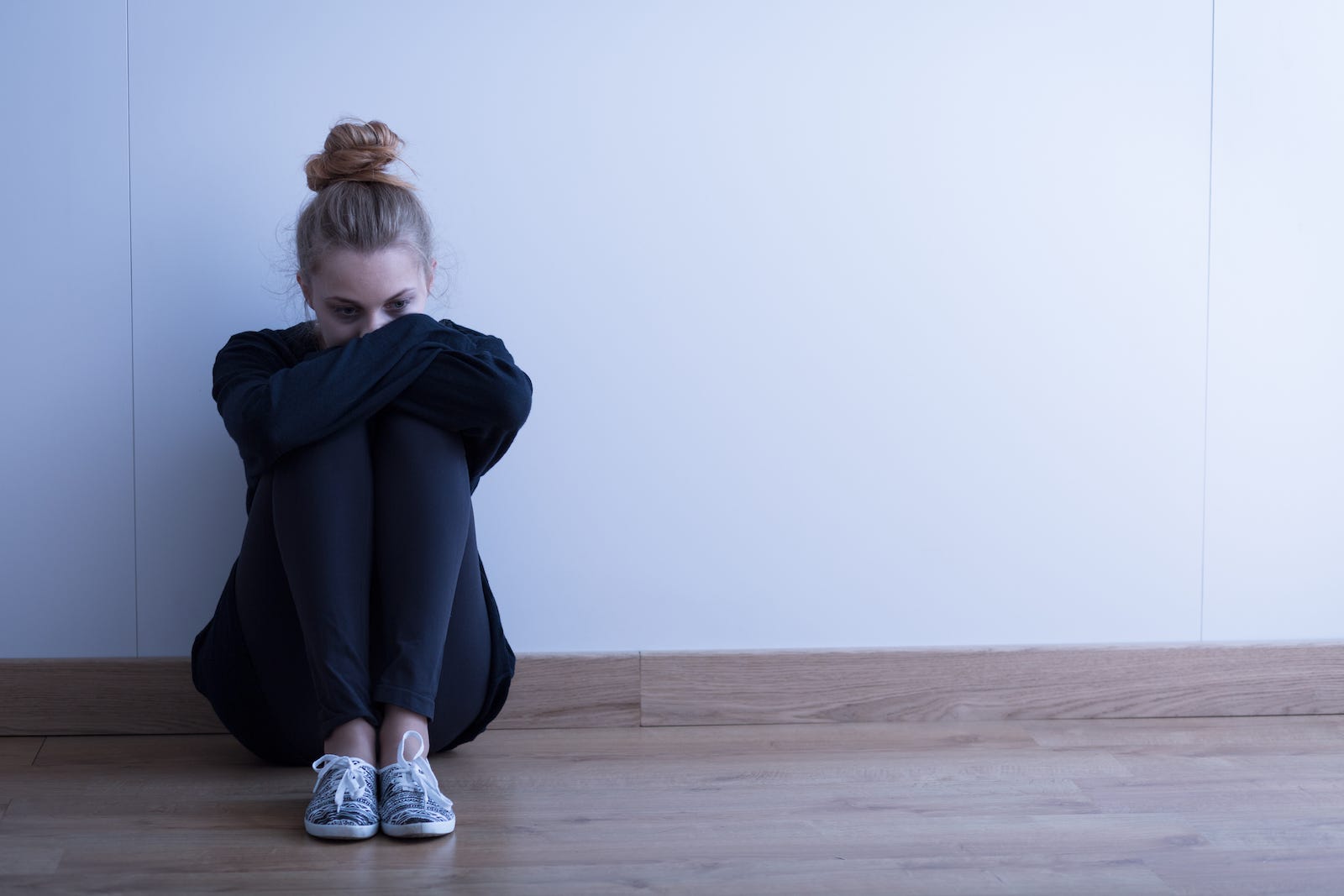 Against the backdrop of a pandemic inflicting havoc across the United Kingdom, a different health issue – worsened by the coronavirus pandemic – is becoming ever more unsettling: mental health. It was undeniably a wide-scale national problem before the virus’s existence, and the abrupt societal suspension of normality has prompted a deterioration in people’s mental health. The onus is on the government to resume relative normality as quickly as circumstances allow, in order to avoid a further exacerbation of an already disturbing situation.

Unaccustomed to life beyond what is considered ordinary, millions of people’s mental states have taken a hit since March – my own included. This week’s report from Mind, a mental health charity, revealing that more than half of UK adults have experienced a worsening in their psychological health, underlines the lockdown’s dangerous side effects. Last fortnight, Nuffield Health found that a startling eight in 10 Brits working from home felt that the lockdown had a “negative impact” on their mental well-being. As somebody who has a mental health condition, I can relate; these sombre figures are of little surprise, but great concern.

The negative impacts of the lockdown on couples must also be brought to attention. There has been a doubling in the number of people married or in a civil partnership experiencing anxiety since March. This could stem from a myriad of factors: lockdown-induced financial and employment worries, stress about childcare and – depressingly – a rise in domestic abuse. The UK’s largest domestic-abuse charity reports a perturbing 66% rise in calls to its helpline and a 700% increase in visitors to its website, compared with pre-coronavirus levels. The government must be acutely aware that levels of this unseen damage have increased as a result of the lockdown; its reversal will, hopefully, prompt a decline in these figures.

All are at risk of mental health issues, and some groups are more acutely in danger: namely, women and the young. A June study found that more than one in three women have experienced loneliness since the beginning of the COVID-19 outbreak. Research the University of Essex revealed that the number of women suffering from at least “one severe underlying mental health problem” has more than doubled since lockdown began.

Pregnant women and mothers of babies aged four months or younger are in even more danger: A recent survey found that more than 50% of respondents in this category reported heightened feelings of anxiety and loneliness since late March. Despite a shift in social norms, women remain the predominant carers of children and maintainers of the house (whilst also juggling employment) – they are already the main victims of domestic abuse and were more frequent sufferers of mental health issues in a pre-coronavirus world, and the combination of all these factors has worsened their psychological well-being amid the lockdown. The lifting of restrictions in the UK is thus imperative in halting this concerning development. 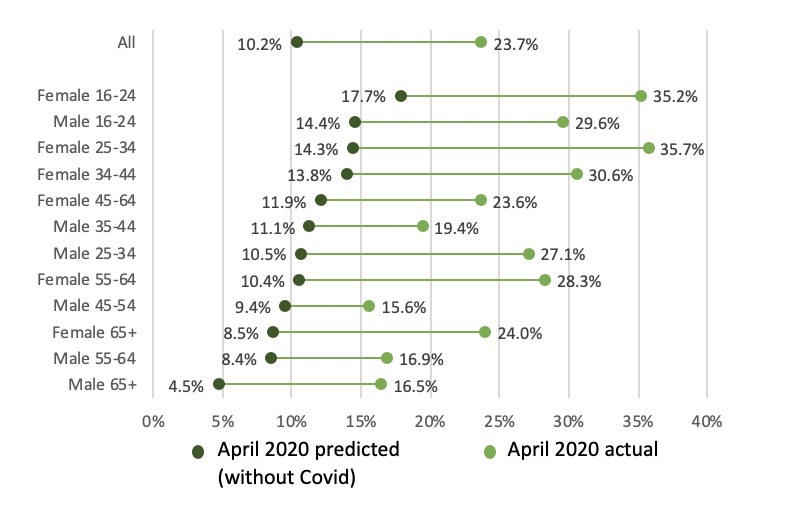 Institute for Fiscal StudiesThe whole country’s mental health has been adversely affected by Covid-19; young people are suffering the most.

The young – particularly 18-24-year-olds – have also experienced a huge rise in mental health problems. University of Bristol research found that anxiety rates had almost doubled in under-29s during the pandemic, and official data reveal that those in the 16-29 age bracket have statistically been the worst affected by the outbreak. Experts from the University of Bath have concluded that young people who have felt lonely during the lockdown are three times more likely to suffer from depression in the future, and that the detrimental mental health effects of the lockdown will last for at least nine years. During their most formative years in life, children and young people’s development, both psychologically and educationally, is being grossly impaired by the extraordinary lockdown and resultant isolation – it is imperative that the government takes this into account when considering its strategy for a new normality.

Although promisingly increasing in recent years, state funding for mental health treatment in the UK remains at insufficient levels to deal with high – and rising – demand. The system to treat people’s mental health issues was struggling and overloaded prior to the pandemic (in 2018-19, the average wait from referral to a second appointment in England was more than two months – this gap is widening). Now, as the lockdown begins to lift – and with it, the true extent of its inflicted damage to citizens’ psychological well-being becomes evident – the system risks being more overburdened than ever before.

To contain the damage already caused, the government must focus on two things. First, it should seek to unravel its imposed restrictionism as soon as it is deemed safe to do so (the UK’s lockdown has been longer than most of its European peers, only exacerbating the situation). Second, it must aim to allocate more resources to treat the sharp increase in people suffering from mental health issues as a result of the lockdown – widening the availability of talking-therapy sessions and increased digital-therapy capability would be highly beneficial, for example.

The government’s imposition of the lockdown to contain excess deaths is understandable. However, as COVID-19 fatalities have been on a definite falling trend since late April, it is essential that the harm already caused to people’s mental health since March is recognised, and that the government does everything in its power to restore relative normality as widely as is possible to contain the damage.

In the UK, suicide is the leading cause of death in all people aged 10-34. With an estimated half a million more people needing mental health support because of the lockdown, the country must act with the utmost care and vigilance in responding to a brewing mental health crisis that risks scarring a whole generation – the long-term damages of which may be more severe than the virus itself.