Men are more likely to be seen as 'brilliant' than women, and it's preventing gender equality at work, a study found 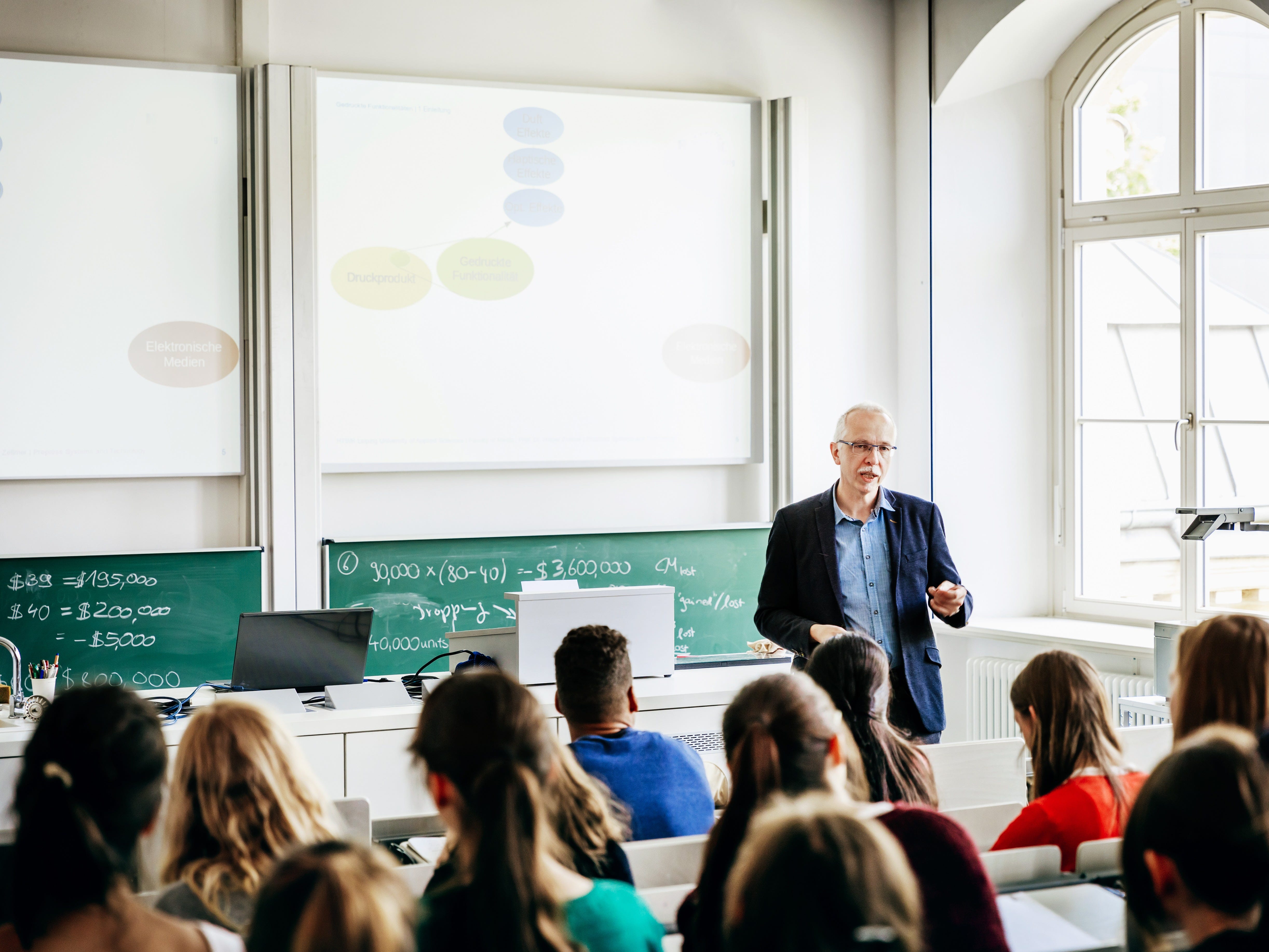 Despite decades of efforts to combat gender inequality in the workplace, people are more likely to associate the trait of brilliance with men over women, according to a new study.

The research, published in the Journal of Experimental Social Psychology, involved five experiments in which over 3,000 people from 78 countries, including American children between nine and 10, were surveyed on what gender they most associated with “brilliance” (defined as “high level intellectual ability”).

Few participants directly associated men with brilliance, but the surveys revealed 70% to 75% of people had “implicit bias” that suggested they more often associated brilliance with men than women.

“If people associate these traits that they see as essential for success with men more than women, then potentially, they’re less likely to give women opportunities to succeed in these fields,” study author Andrei Cimpian, associate professor in New York University’s psychology department, told Insider.

Many of the participants wouldn’t not directly associate men with brilliance, but testing revealed implicit bias

In recent years, Cimpian’s lab has dedicated itself to investigating reasons why women are underrepresented in certain fields, like science, technology, engineering and maths, where traits like brilliance are valued.

A subject like this is complicated to research – while gender stereotypes were once widely accepted, most people are now wary to directly articulate them.

When Cimpian and his team asked their 3,618 participants if they associated brilliance with men more than women, many participants said they disagreed.

So Cimpian and his researchers used an Implicit Association Test in order to get their participants’ views without explicitly asking them. The test asks people to sort stimuli, like a photo of a woman or a man, into categories as quickly as possible. The sorting is done by pressing the E or I letters on keyboards, and the categories could be “male” and “brilliant,” or “female” and “brilliant.”

The test measures how instinctively participants sort people into categories, like male into brilliant, to see who automatically groups those traits together, and how quickly that happens. (You can see a sample of an Implicit Association Test, created by one of Cimpian’s co-authors, here.)

“The fact that these are implicit associations that people aren’t able or willing to report on suggests that it may be a particularly pernicious obstacle to women,” said Cimpian. “People might not even be aware of the fact that they hold these associations, so they might give more opportunities to men and evaluate male performance more positively without even realising what they are doing.”

Data shows that women are still underrepresented in the science, technology, engineering, mathematics, and medicine fields.

And this bias begins at a young age. One 2019 study found that five and six year olds tended to choose photos of men over women when asked to select the photo of someone who was “really, really smart.” Another 2018 study asked children to go through a pile of photos of children they didn’t know and select “really, really smart” potential teammates for a game. They consistently selected boys.

“We’re trying to understand what it is about these very prestigious careers, where people think that you need to be super smart to succeed, that makes the environment of these fields less welcoming to women,” said Cimpian. “This is another piece of that puzzle, where we now know there’s a stereotype that associates men more than women with these qualities, which is likely an obstacle to their success in the field.”