Men are drinking human breast milk to grow muscle and beat cancer. It's unproven, and it could have dangerous downsides. 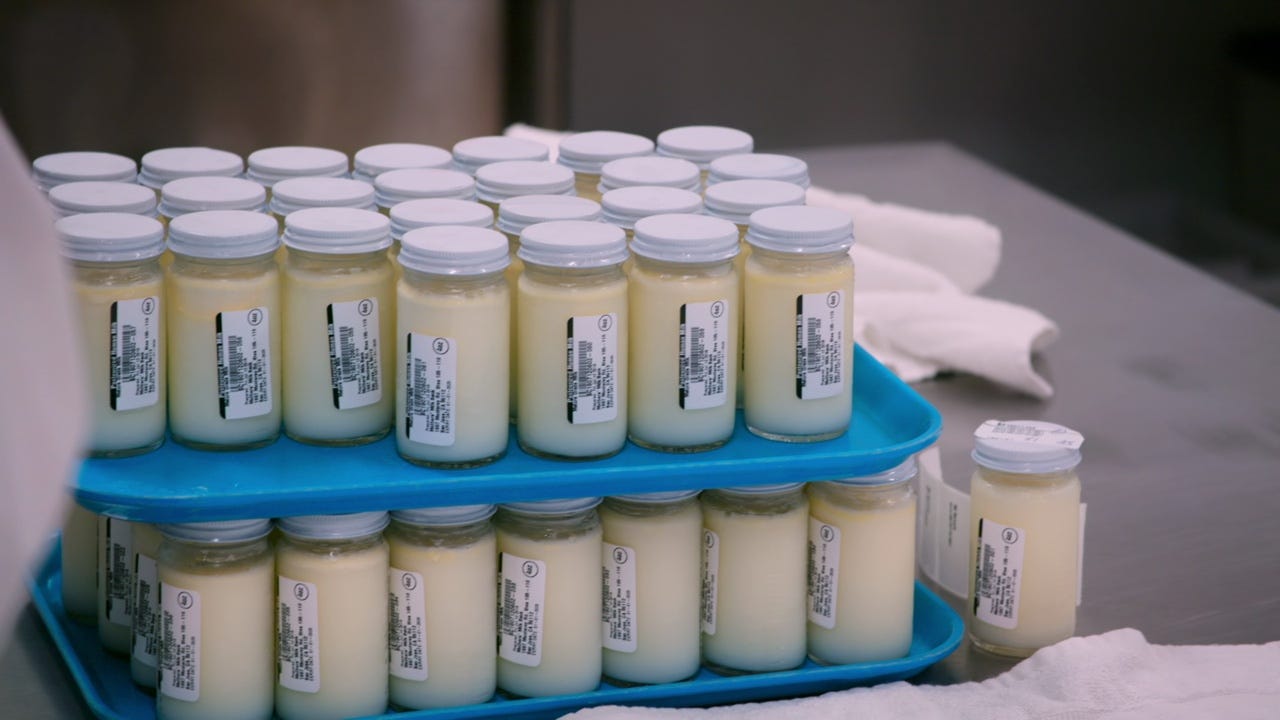 Jameson “JJ” Ritenour doesn’t just want to get back in shape – he wants to be ripped.

“I wanna be like, ‘Give him a Band-Aid ’cause he’s cut,” the amateur body builder in Goose Creek, South Carolina, said on episode three of the Netflix series “(Un)well.”

To get there, Ritenour isn’t just cleaning up his diet and spending more time in the gym. He’s not taking steroids. His supplement of choice? Human breast milk.

He’s one of several adults featured in the episode who swear by human breast milk as a miracle supplement for building muscle, defeating cancer, and more.

While their anecdotal reports suggest breast milk may have benefits to adults, experts say the substance is intended for infants. It’s also likely ineffective or counterproductive in athletes, they say, and that some black market products are as densely packed with bacteria as sewer water.

There’s no evidence breastmilk is good for athletes

There’s not solid research on how human breastmilk affects adults, but Ritenour, who pays a donor he met through Facebook, says it’s helped him cut down on body fat while maintaining muscle mass.

After measuring progress before and after Ritenour started supplementing, his trainer agreed. “I would say the vitamins from the breastmilk have really helped him,” the trainer said on “(Un)Well.”

Some professional wrestlers in Mongolia, where breastfeeding is encouraged until the child loses interest, also support the theory that breast milk’s nutrients give them an edge in training. 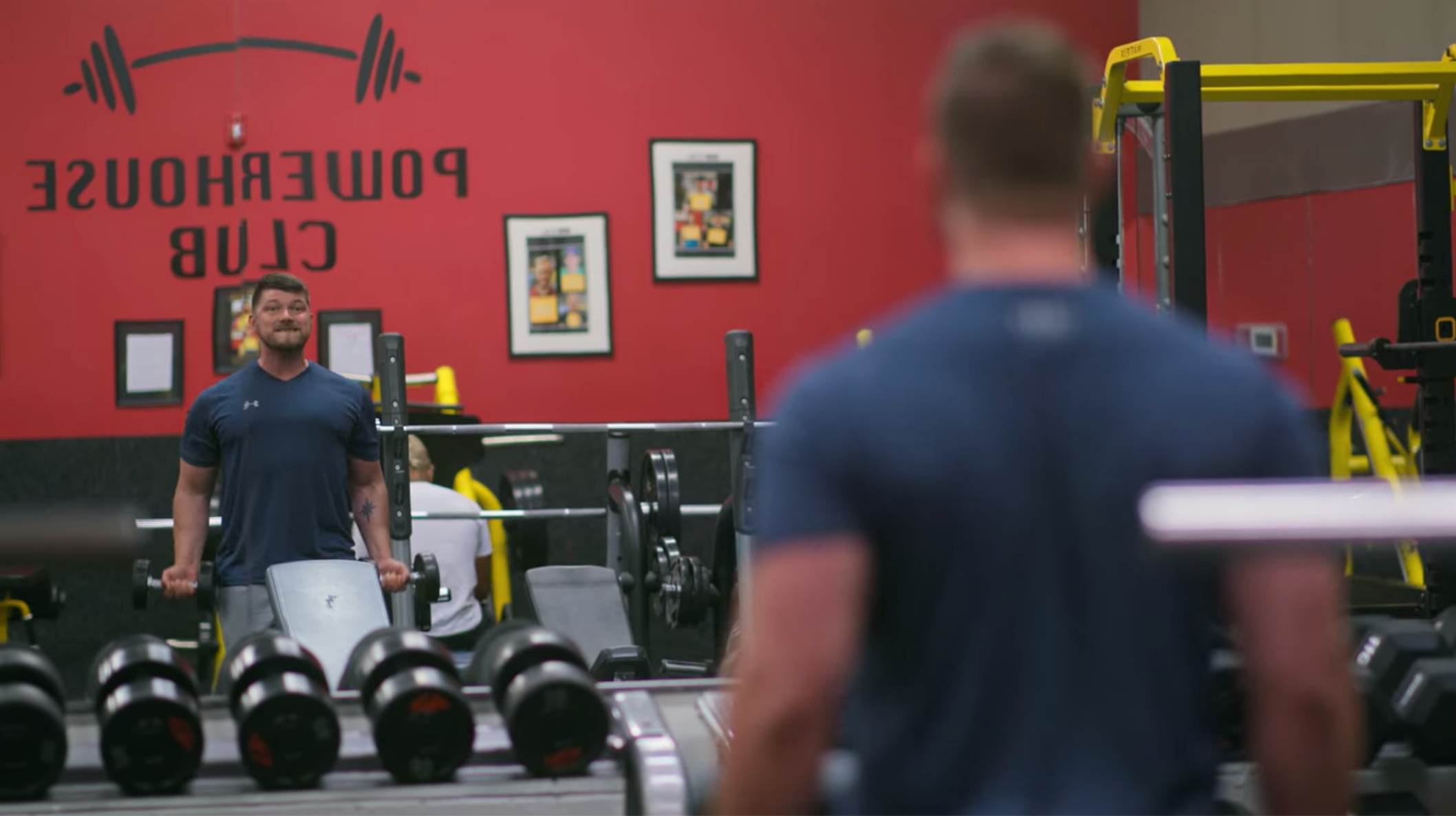 But experts on the show say there’s no evidence, or even rationale, as to why it would do so.

The substance adapts to a baby’s needs as he or she develops, taking on some of the flavours of the mum’s diet and boosting immunity , but “it’s not particularly valuable for athletes,”Bruce German, a professor of food and chemistry at the University of California-Davis, said on the show.

In fact, he said, the nutritional profile of human milk is “rather poor” for athletes: low in protein, high in saturated fat, and very high in lactose, a sugar many people can’t digest.

Plus, the anabolic factors in breast milk, which athletes may seek to build muscle, are quickly digested and eliminated in mature digestive systems, he said.

Howard Cohen, a prostate cancer survivor featured on the episode, says he’s been drinking breast milk for about 20 years. He began after reading an article in 1999 on a study showing that a component of breast milk known as HAMLET killed cancer cells in the lab.

“The only problem [with drinking breastmilk] is it’s a protein, and usually proteins are digested in the gastrointestinal tract,”Anders Hakansson, a professor of experimental infection medicine at Lund University in Sweden, who conducted the study, said. “So whether it would actually reach the tumour out in the body somewhere … we don’t know.”

But Cohen found drinking the substance decreased his PSA levels, a measure of prostate cancer risk. Stopping the regimen when his original source, a neighbour, weaned her baby, elevated it again. After convincing doctors to give him a prescription to acquire it from a local milk bank, his PSA dropped again. His cancer has been undetectable for years, he said.

While Cohen is a case study of one, Pauline Sakamoto, the executive director of Mother’s Milk bank, where Cohen gets the milk, is intrigued. He’s “definitely convinced me there is something there,” she said.

Since the 1999 article, other research has shown patients with bladder cancer who were treated with HAMLET excreted dead cancer cells in their urine afterwards. 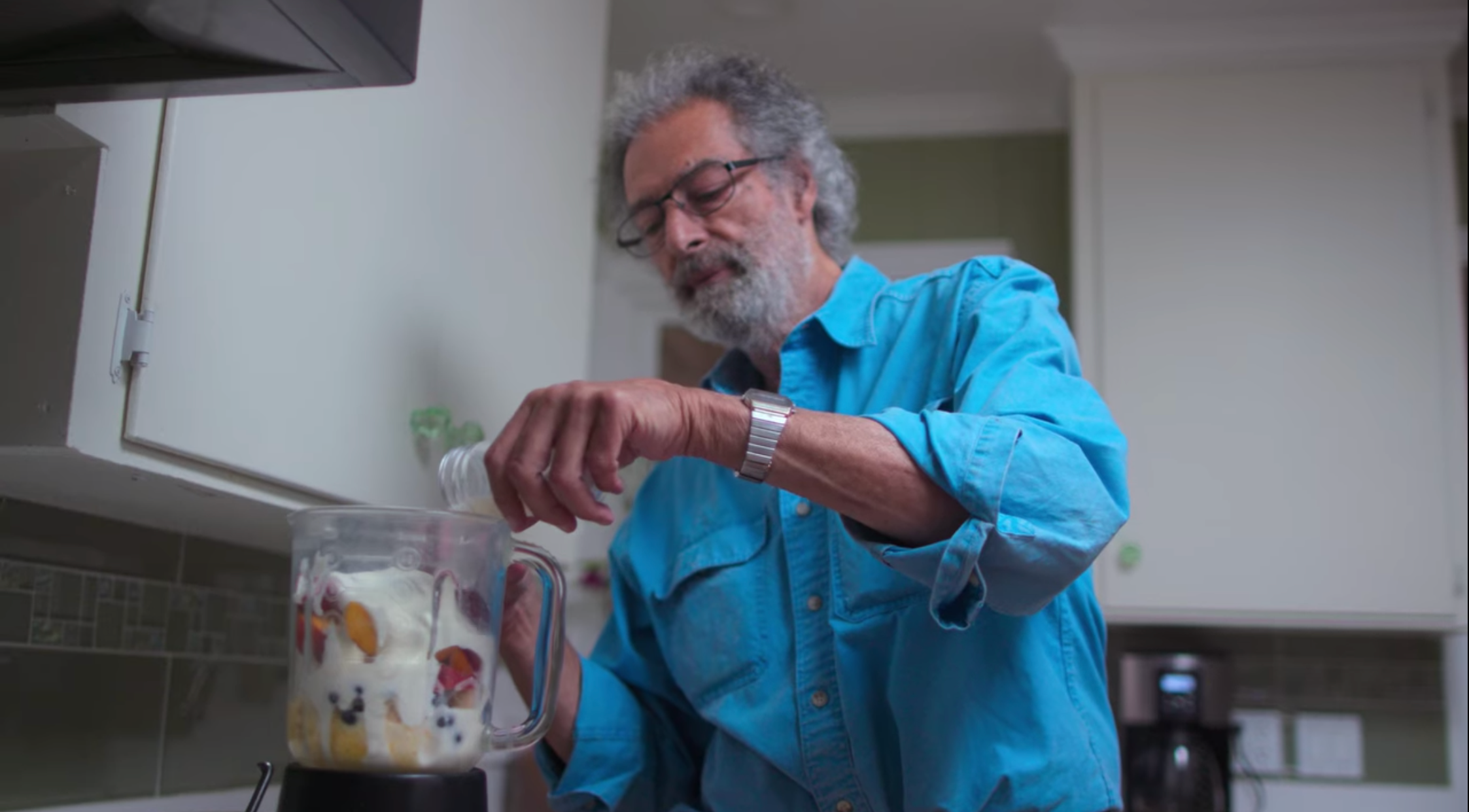 There are ethical and health reasons not to drink human breastmilk

“There is not enough donor breast milk for babies in intensive care unites that desperately need it, so it’s not an ethically grounded nutritional source for an adult,” Katie Hinde, a professor at Arizona State University’s Centre for Evolution and Medicine, said on the show.

It’s also potentially quite dangerous. In work evaluating over 100 samples of breast milk sold online (rather than through banks, which carefully screen and package donations), scientists found most had disease-causing bacteria, some so much it resembled sewer water.

“That was really alarming,” Sarah Keim, an epidemiologist at Nationwide Children’s hospital in Columbus who conducted the research, said during the episode.

Some breast milk also had infectious disease and environmental contaminants, and the products varied widely – from pristinely-packaged and chilled to leaky bags that had been diluted with cow’s milk or infant formula.

“I don’t think there’s really any circumstance where one can recommend breast milk sharing,” Keim said.