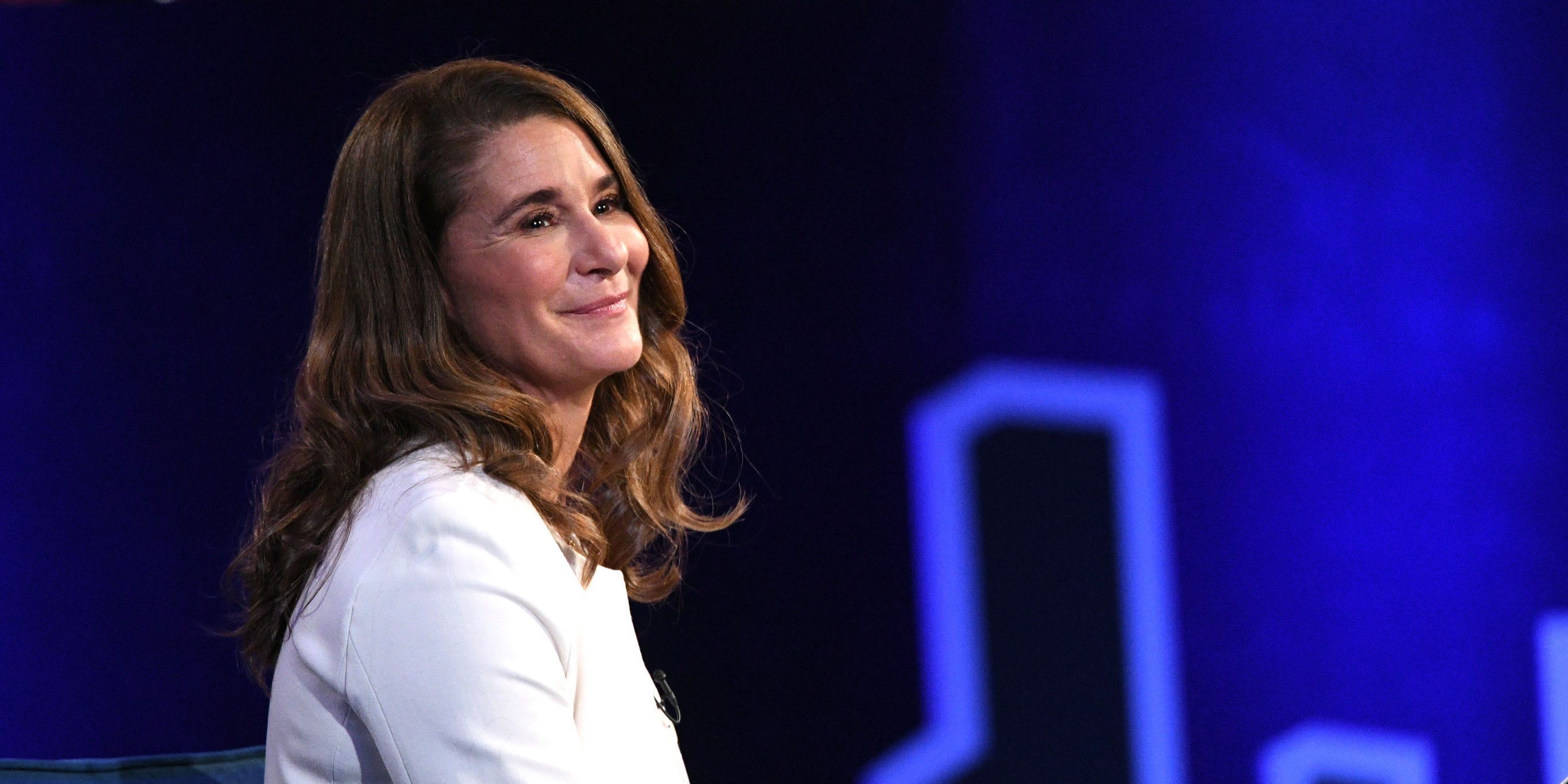 Bryan Bedder/Getty Images for THR
The divorce of Bill and Melinda Gates announced earlier this week has already led to the division of assets between the couple that’s worth more than $140 billion.

According to data from Bloomberg, regulatory filings made on May 3, the same date the couple announced their divorce, Melinda Gates has already received roughly $3 billion worth of stock from Cascade Investment, a holding company founded by Bill Gates.

More asset transfers are likely over the coming weeks and months, as the separation is expected to generate a wealth transfer not seen since the divorce of Jeff Bezos and Mackenzie Scott in 2019, which led to a $38 billion settlement.

Other potential stocks that could be transferred from Cascade Investment to Melinda Gates include Deere & Co., Republic Services, and Ecolab, which are heavily owned positions at the holding company.

These are the three stocks worth a combined $5 billion that have been transferred to Melinda Gates over the past week. 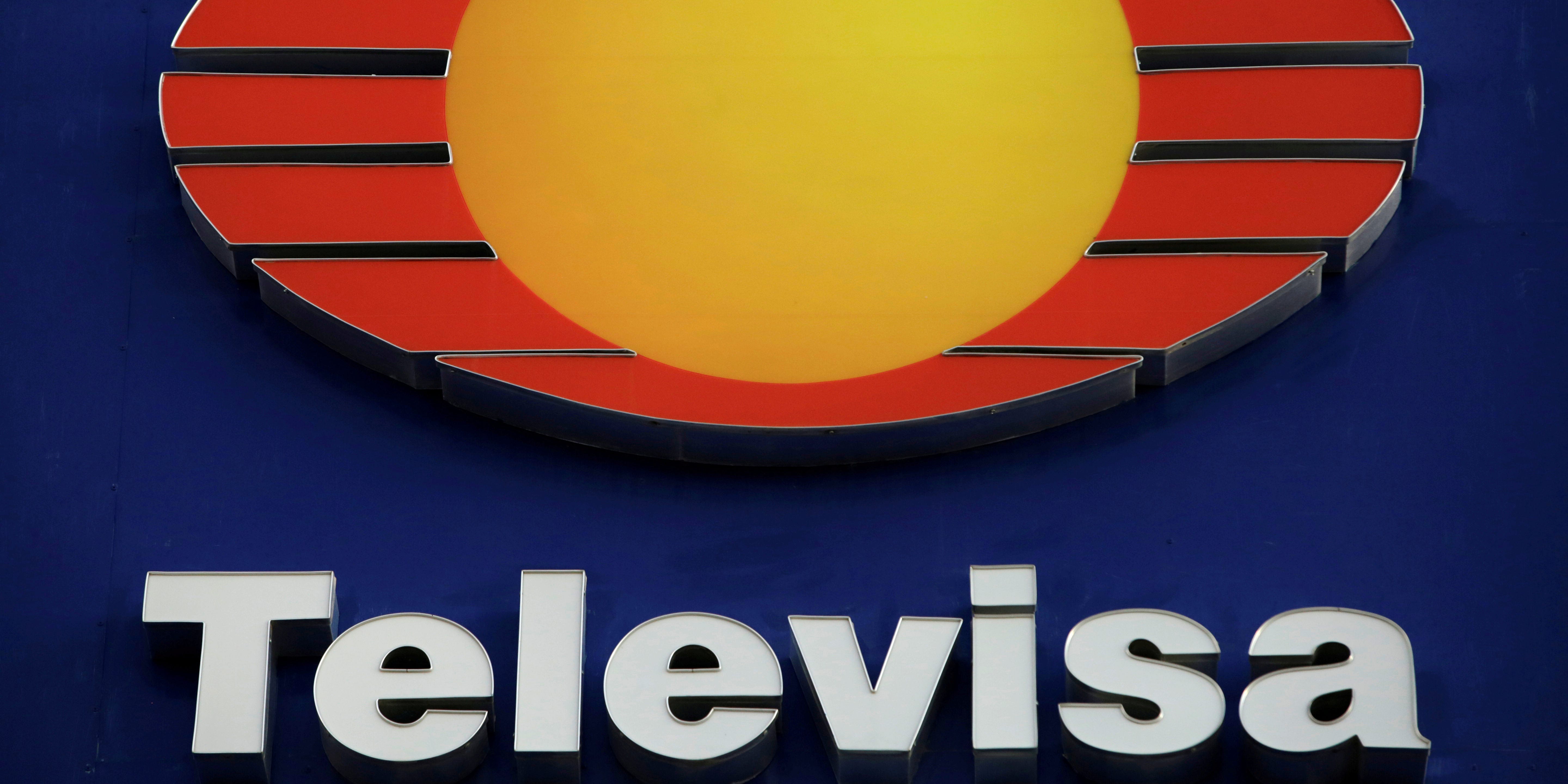