Melania Trump thinks someone sabotaged her 2016 RNC appearance by giving her a speech to read that was plagiarized from Michelle Obama, book claims 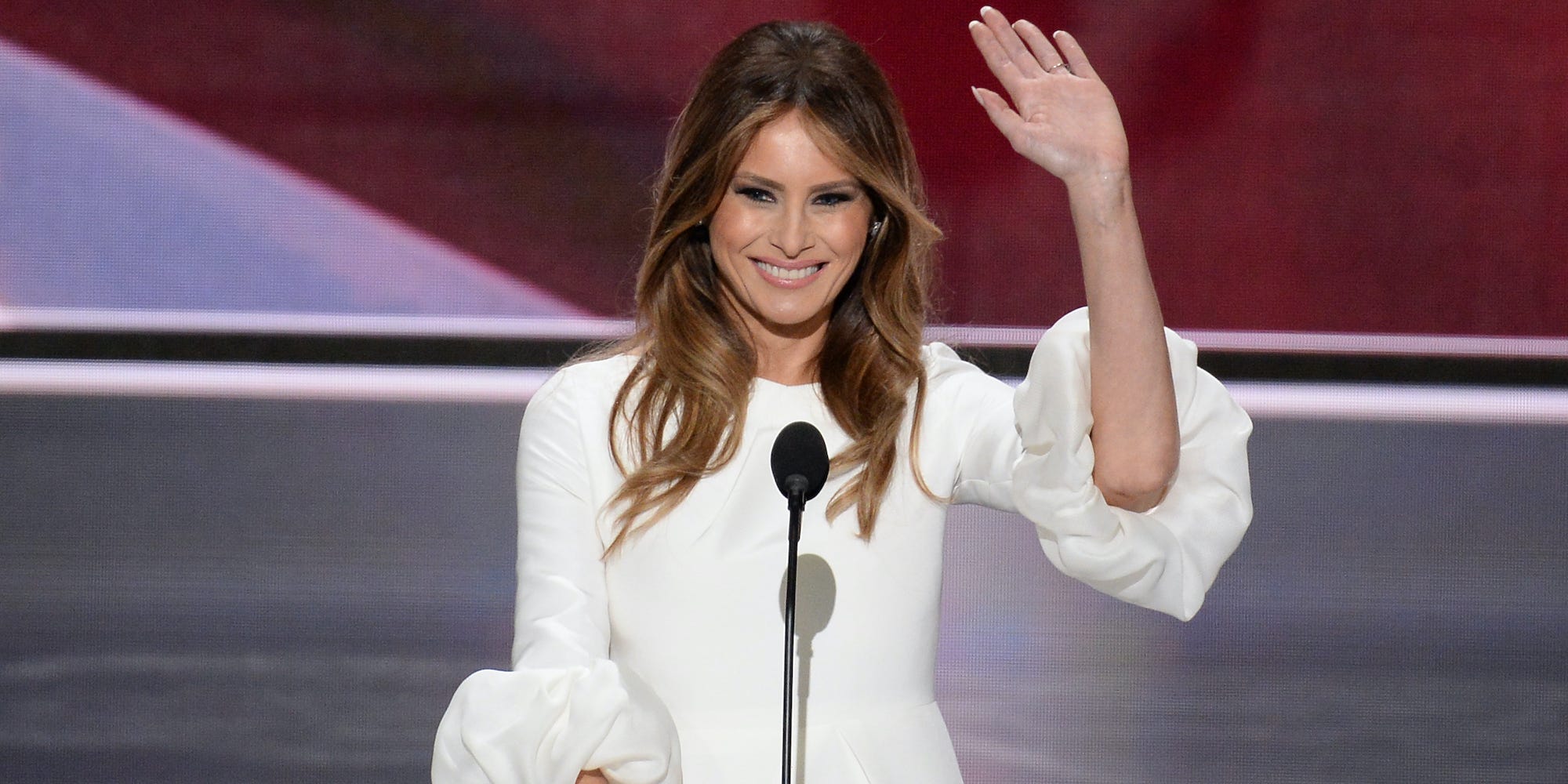 After Melania Trump was accused of plagiarizing a Michelle Obama speech for her address at the 2016 Republican National Convention, the future first lady wasn’t embarrassed, according to her former friend and adviser Stephanie Winston Wolkoff.

On Tuesday, Wolkoff published “Melania and Me,” a memoir of her friendship with the first lady and her brief stint in the Trump administration.

Wolkoff said she offered to refer her friend to someone who could help draft the RNC speech but was turned down.

When reports pointed out that several passages in Trump’s speech appeared to be lifted from Obama’s 2008 speech at the Democratic National Convention, Trump wasn’t embarrassed but suspicious, Wolkoff said.

“She was suspicious that the plagiarism had been left in on purpose,” Wolkoff wrote. “Someone in Trump World didn’t want Melania to shine.

“We talked about who that might be. Who stood to gain by making Melania look bad? Our conversations were guarded, and she kept it light, as always. 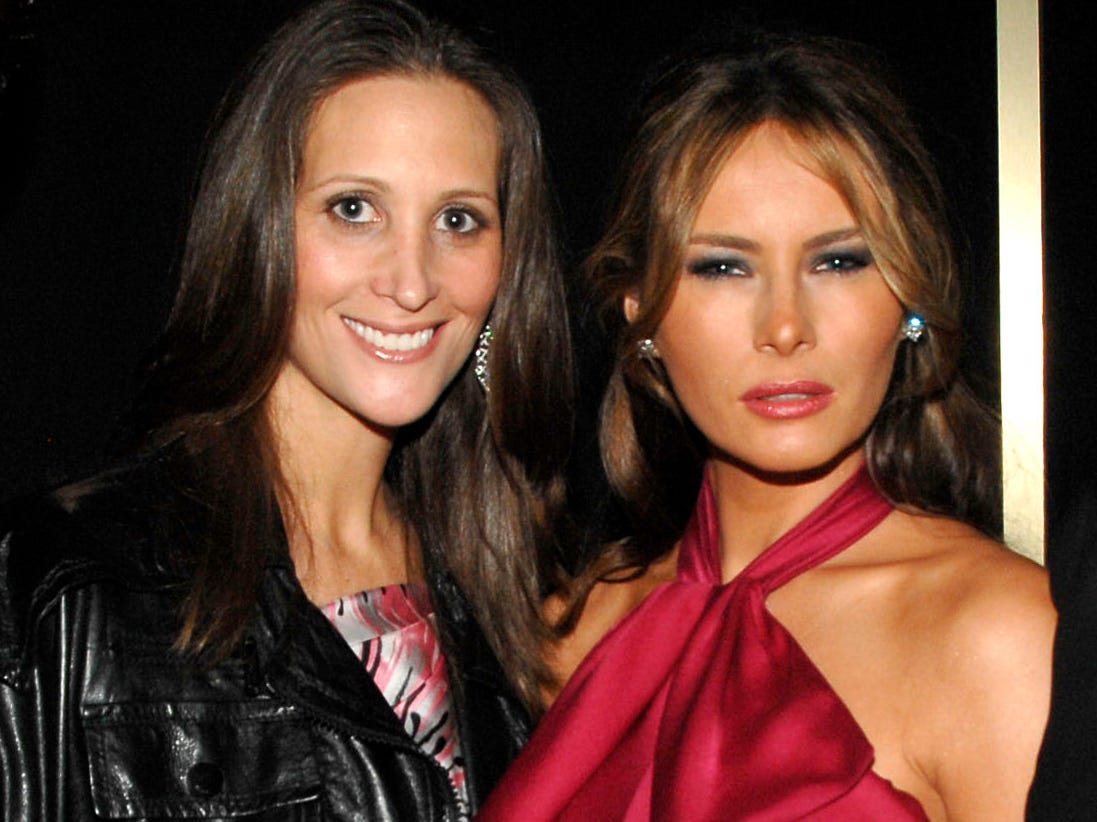 “But it seemed to her, and to me, that the plagiarized speech was like drawing first blood between rivals. Or was it a warning that Melania should stay in the background?”

Meredith McIver, a staff writer for the Trump Organisation, took the blame, saying she inadvertently copied part of Obama’s speech after Trump described it as inspiration for what she was looking for in an RNC address.

McIver offered to resign over the scandal but said President Donald Trump refused to let her quit.