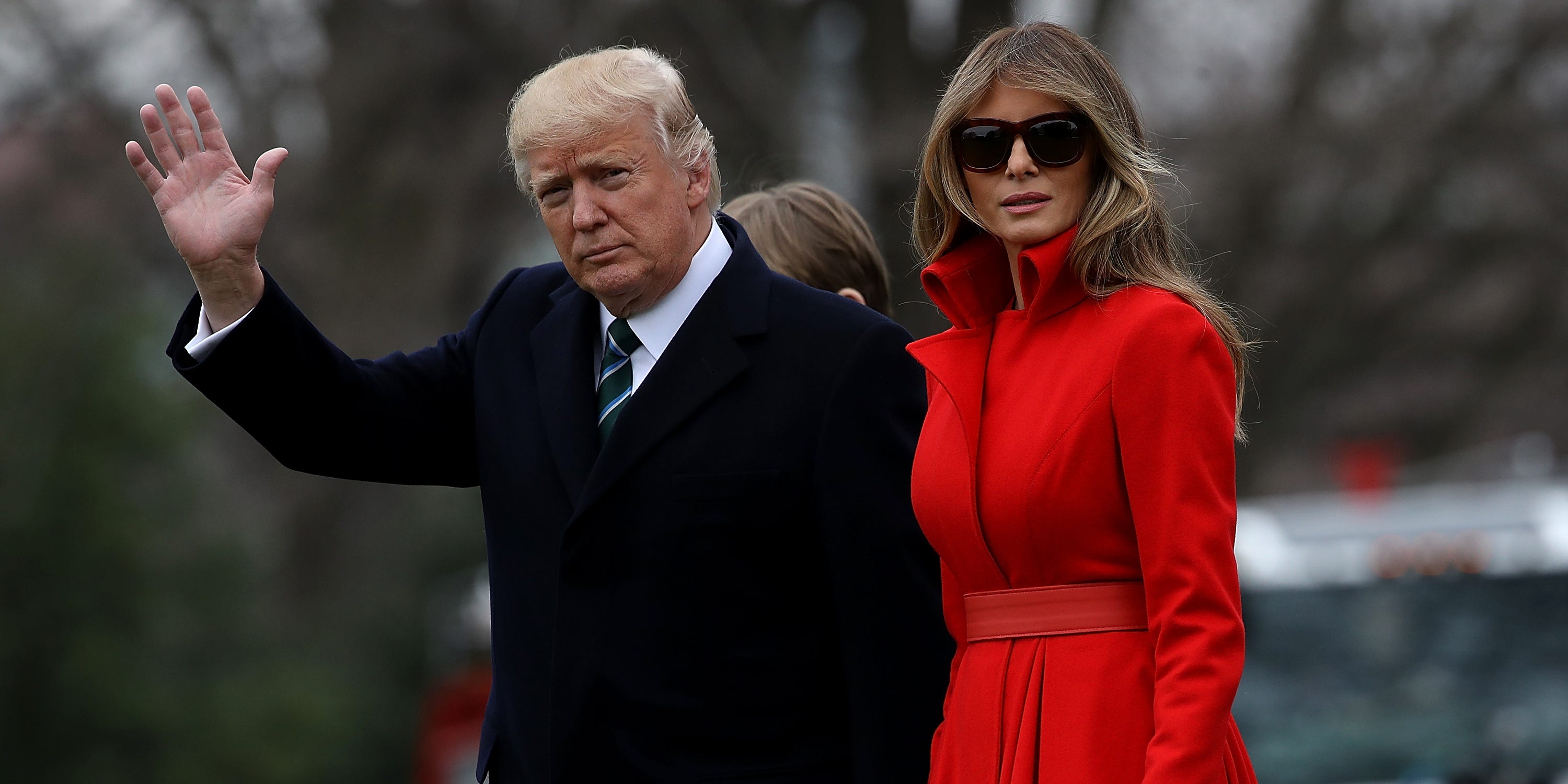 First lady Melania Trump found out that she wouldn’t be attending President-elect Joe Biden’s inauguration the same way the rest of us did: via her husband’s Twitter account.

A senior White House staffer told CNN on Thursday that the first lady hadn’t been sure whether the president would break from tradition and refuse to attend the inauguration, symbolically undermining the peaceful transfer of power. She found out she and her husband would not attend when he tweeted about it on January 8.

“It’s not the first time she has learned what he was doing because he tweeted it before he told her,” the White House staffer told CNN.

The first lady has largely remained quiet about her husband’s months-long campaign to overturn the 2020 election result, though she appeared to support his efforts by calling for “fair elections” following his loss.

“The American people deserve fair elections,” she tweeted the day after news outlets declared Biden the president-elect. “Every legal – not illegal – vote should be counted. We must protect our democracy with complete transparency.”

But even as the president fights to stay in the White House, the first lady has spent the past two months preparing for life after Washington, DC. She has been packing up, putting things in storage, and shipping the family’s belongings to the president’s Mar-a-Lago resort in Palm Beach, Florida, as well as arranging for her son, Barron, to attend school in Florida.

After remaining silent for five days following the pro-Trump insurrection at the Capitol on January 6, the first lady released a statement on Monday expressing sympathy for the rioters and police officers who died and accusing critics of spreading “salacious gossip” about her.

“I find it shameful that surrounding these tragic events there has been salacious gossip, unwarranted personal attacks, and false misleading accusations on me â€” from people who are looking to be relevant and have an agenda,” she said.