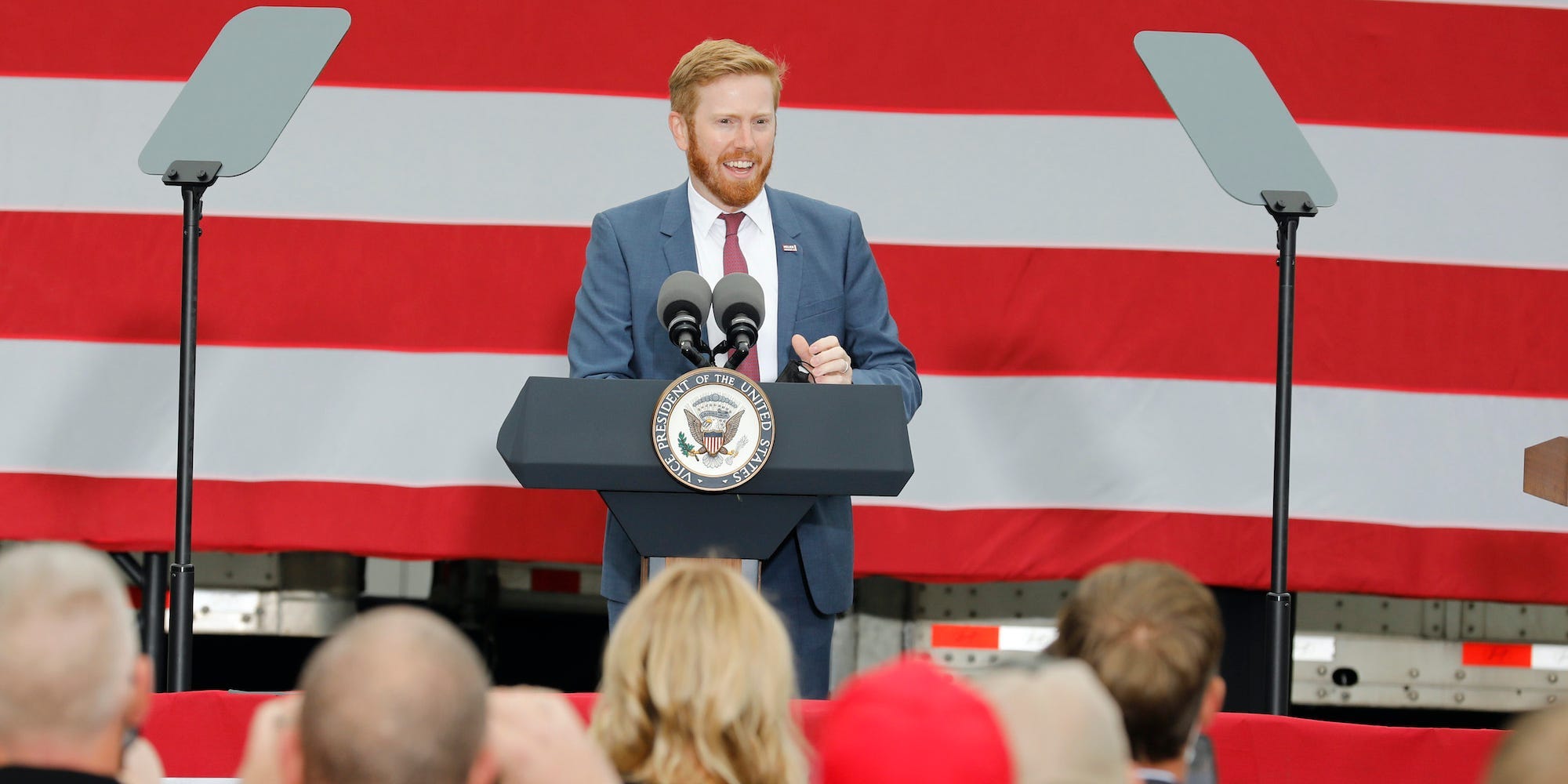 Republican Rep. Peter Meijer of Michigan, an Army veteran, on Thursday said that he and fellow lawmakers are taking precautions such as purchasing body armour in the wake of President Donald Trump’s second impeachment over the Capitol siege.

The Michigan Republican in an interview with MSNBC expressed concerns that he and others may be violently targeted, and are therefore altering routines and “working to get body armour, which is a reimbursable purchase.”

“It’s sad that we have to get to that point, but you know our expectation is that someone may try to kill us,” Meijer said.

“We don’t know what’s going to happen next. We weren’t expecting for the Capitol to get overrun for the first time in 200 years,” Meijer said. “And so in this unprecedented environment with an unprecedented degree of fear of divisiveness and hatred, we have to account for every scenario.”

Meijer was among the 10 Republicans who voted to impeach Trump, in what marked the most bipartisan impeachment of a president in US history. He told MSNBC that he did not allow threats to deter him from voting for impeachment.

"Our expectation is that someone may try to kill us": Freshman GOP @RepMeijer, who voted to impeach Trump, says fellow lawmakers are taking safety precautions after getting death threats following last week's attack at the Capitol. pic.twitter.com/5qHFyttDLn

In a statement explaning his vote for impeachment, Meijer said: “President Trump betrayed his oath of office by seeking to undermine our constitutional process, and he bears responsibility for inciting the insurrection we suffered last week. With a heavy heart, I will vote to impeach President Donald J. Trump.”

Trump on January 6 provoked a violent insurrection at the US Capitol as congressional lawmakers met to certify President-elect Joe Biden’s Electoral College victory. In a speech prior to the riot at the Capitol building, Trump urged his supporters to “fight like hell” as he continued to push the baseless notion he won the election. The president falsely told supporters Biden would be an “illegitimate” president.

The mayhem at the Capitol immediately afterwards led to five deaths, including one police officer. Security is now being beefed up in Washington, DC, for Biden’s inauguration on January 20.

Up to 20,000 National Guard troops are expected to be in the nation’s capital for inauguration. The troops are authorised to use lethal force.

The FBI has warned armed protests are being planned to occur in all 50 state capitols and at the US Capitol in the days leading up to Inauguration Day.