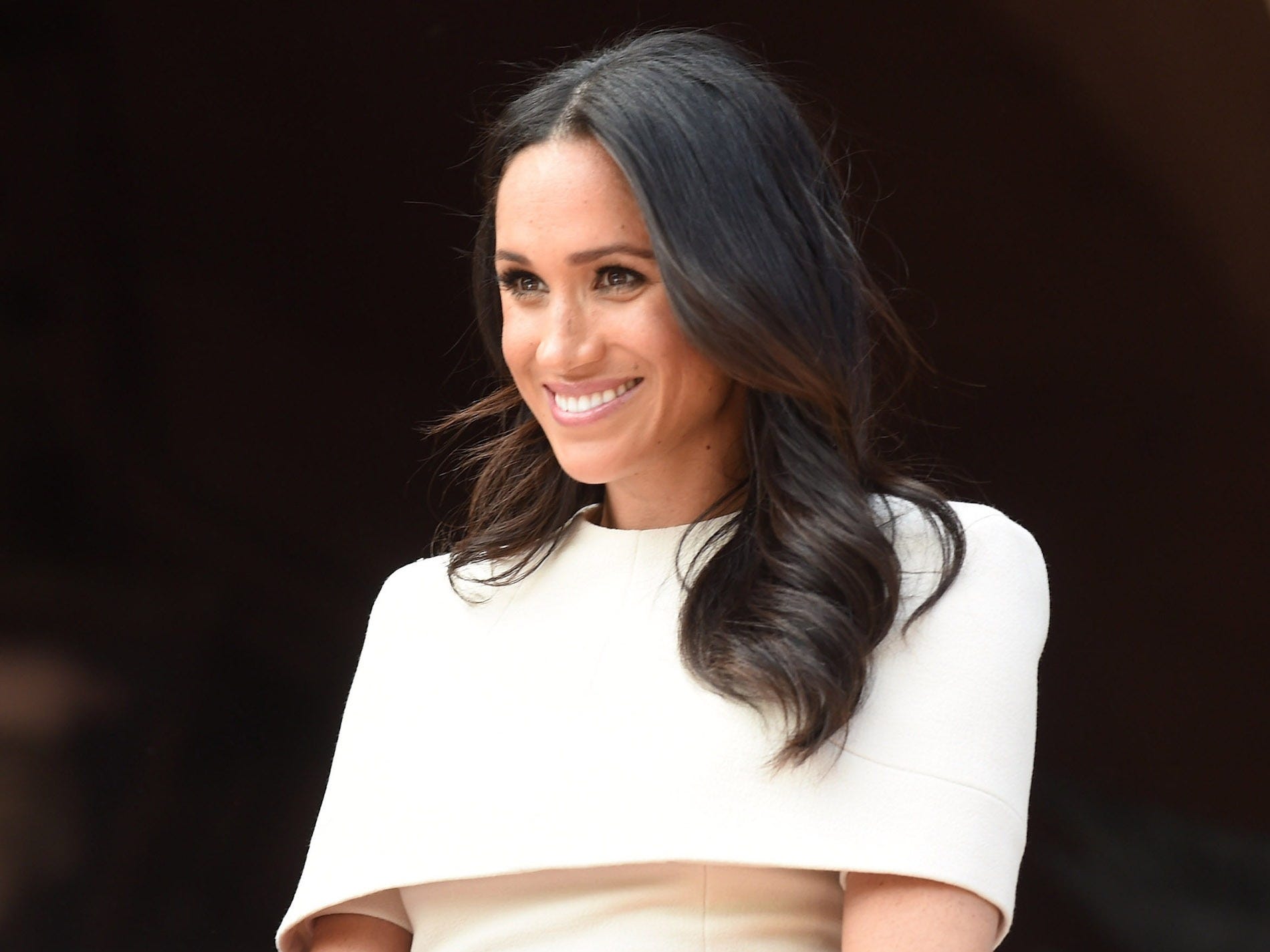 The Duchess of Sussex has won her bid to protect the identities of the five friends who defended her in an anonymous interview.

The High Court has ruled in favour of Meghan Markle, who said she believes Associated Newspapers was threatening to publish the names of her friends who defended her in an interview with People magazine last year.

“I have concluded that for the time being at least the Court should grant the claimant the orders she seeks, the effect of which will be to confer protection on the sources’ identities,” judge Justin Warby announced on Wednesday, according to The Telegraph.

“That is confidential information, the protection of which at this stage is necessary in the interests of the administration of justice. This is an interim decision.”

A source close to Markle told Insider: “The Duchess felt it was necessary to take this step to try and protect her friend – as any of us would – and we’re glad this was clear. We are happy that the Judge has agreed to protect these five individuals.”

Markle is suing Associated Newspapers after one of its publications, The Mail on Sunday, published excerpts from a private letter she wrote to her father Thomas Markle.

The Mail has argued that one of the duchess’ friends had already mentioned the letter in the People interview before the newspaper published excerpts.

“The Mail’s threat to publish has nothing to do with the case, and is only being done so the Mail can target five innocent women through the pages of its newspapers and its website,” a source close to the duchess previously said.

The Mail on Sunday previously denied the claims, with a spokesperson telling Insider the newspaper had “absolutely no intention of publishing the identities.”

“But their evidence is at the heart of the case and we see no reason why their identities should be kept secret,” they added.

Meghan Markle has agreed to pay $US87,000 to the Mail on Sunday after losing the first round of her court battle against the newspaper