Prince Harry and Meghan Markle are being criticised for their Netflix deal, even though Kate Middleton and Prince William have made TV appearances in the past 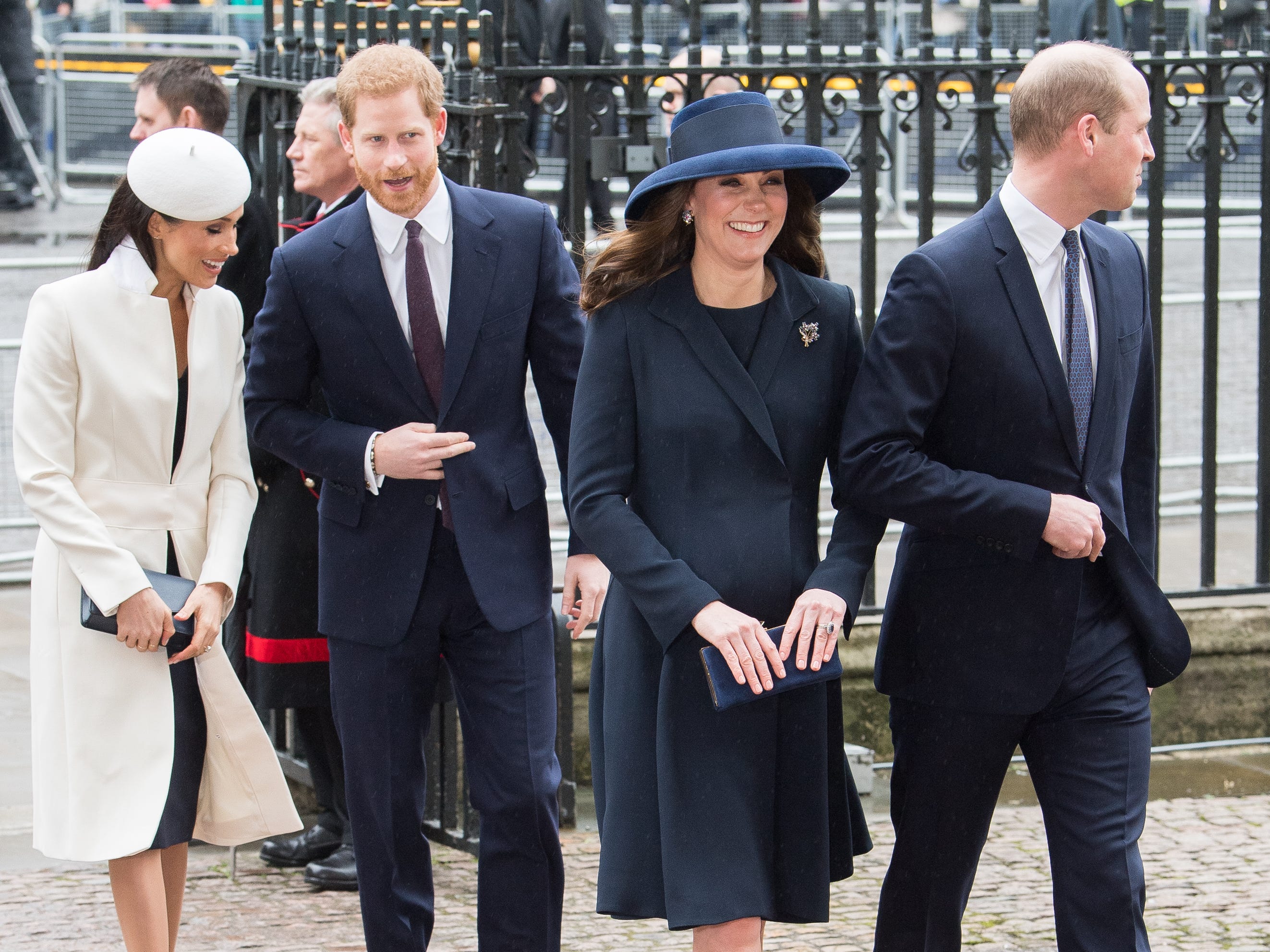 The Duke and Duchess of Sussex are being criticised after they signed a deal with Netflix earlier this week, with some people even suggesting their royal titles should be revoked.

Meghan Markle and Prince Harry will produce documentaries, docu-series, television shows, and children’s programming for the streaming service under their new production company, which is yet to be named.

“They need to lose all titles,” Susan Hall, a politician in the UK, wrote on Twitter.

They need to lose all titles. They are an embarrassment to the Crown – our Queen deserves so much better. I sincerely hope we do not contribute in any way to their security costs. We need our Officers here in Britain. https://t.co/WS923gb4yT

“They are an embarrassment to the Crown â€” our Queen deserves so much better. I sincerely hope we do not contribute in any way to their security costs. We need our Officers here in Britain.”

Meanwhile, royal fans say the couple have been hypocritical for requesting a private life before deciding to work in the entertainment industry.

“Also Harry and Meghan: Watch us on Netflix.”

It’s worth noting that the duke and duchess haven’t announced any plans to be on screen.

However, even if Harry and Markle were to appear in the projects, they wouldn’t be the first royals to take part in documentaries or television programs.

Prince William and Kate Middleton in particular have appeared in several documentaries, the most recent being “Football, Prince William, and Our Mental Health” which aired on the UK’s BBC One in May.

In the documentary, the duke opened up about how becoming a father brought back the emotions surrounding Princess Diana’s death “in leaps and bounds.”

Last year, the Duke and Duchess of Cambridge teamed up with Mary Berry for “A Berry Royal Christmas,” a festive special where the couple made Christmas treats with the cooking star and gave fans a glimpse into their lives. 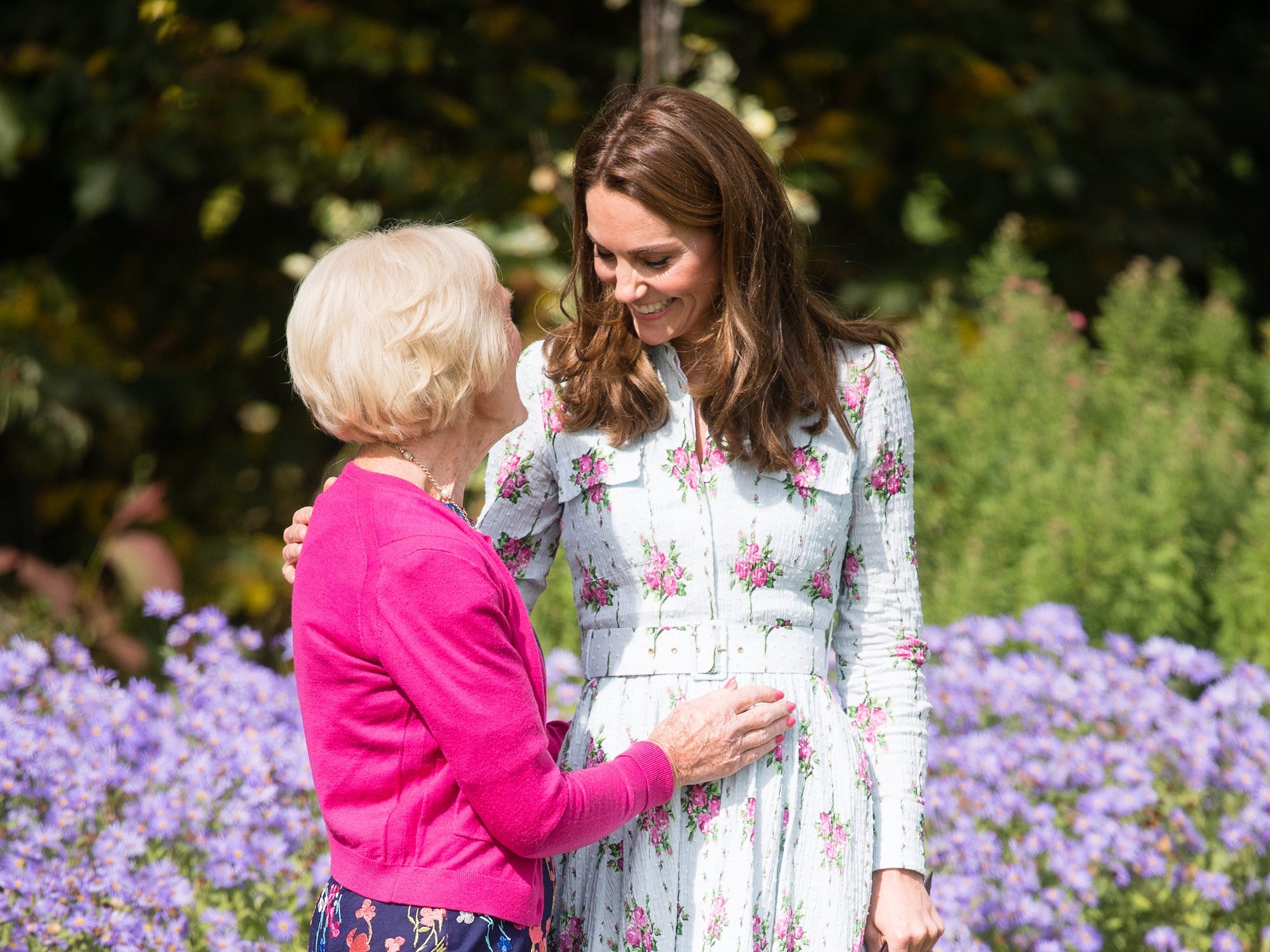 Middleton even gave some details about how the royal family spends Christmas, saying that her husband’s family always exchanges gifts on Christmas Eve instead of Christmas Day.

Harry and Markle’s documentaries likely won’t be as personal, with the focus instead being on the different causes they are passionate about.

“Our focus will be on creating content that informs but also gives hope,” the duke and duchess told the New York Times.

“As new parents, making inspirational family programming is also important to us,” they said, adding that Netflix’s “unprecedented reach will help us share impactful content that unlocks action.”