Meghan Markle and Prince Harry are expecting their 2nd child 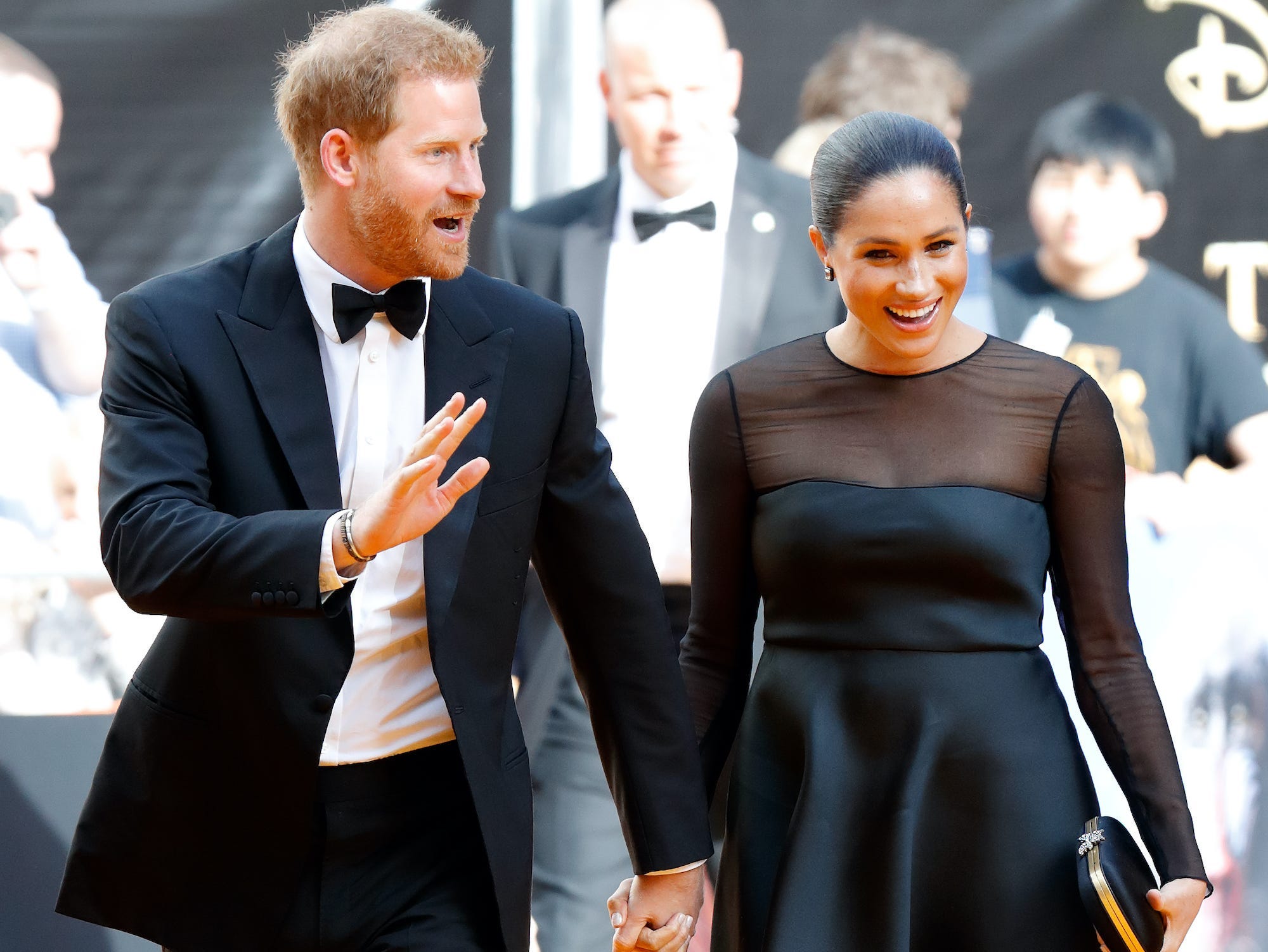 Max Mumby/Indigo/Getty ImagesThe Duke and Duchess of Sussex had their first child in 2019.

Meghan Markle and Prince Harry are expecting their second child.

Representatives for the couple announced the news on Sunday via a statement confirmed by Insider. The news was first reported by People.

“We can confirm that Archie is going to be a big brother. The Duke and Duchess of Sussex are overjoyed to be expecting their second child,” a spokesperson for the couple told Insider via email.

Along with the announcement, the spokesperson for the couple shared a previously unseen black-and-white photo of Harry and Markle. Markle can be seen with her hand on her stomach. 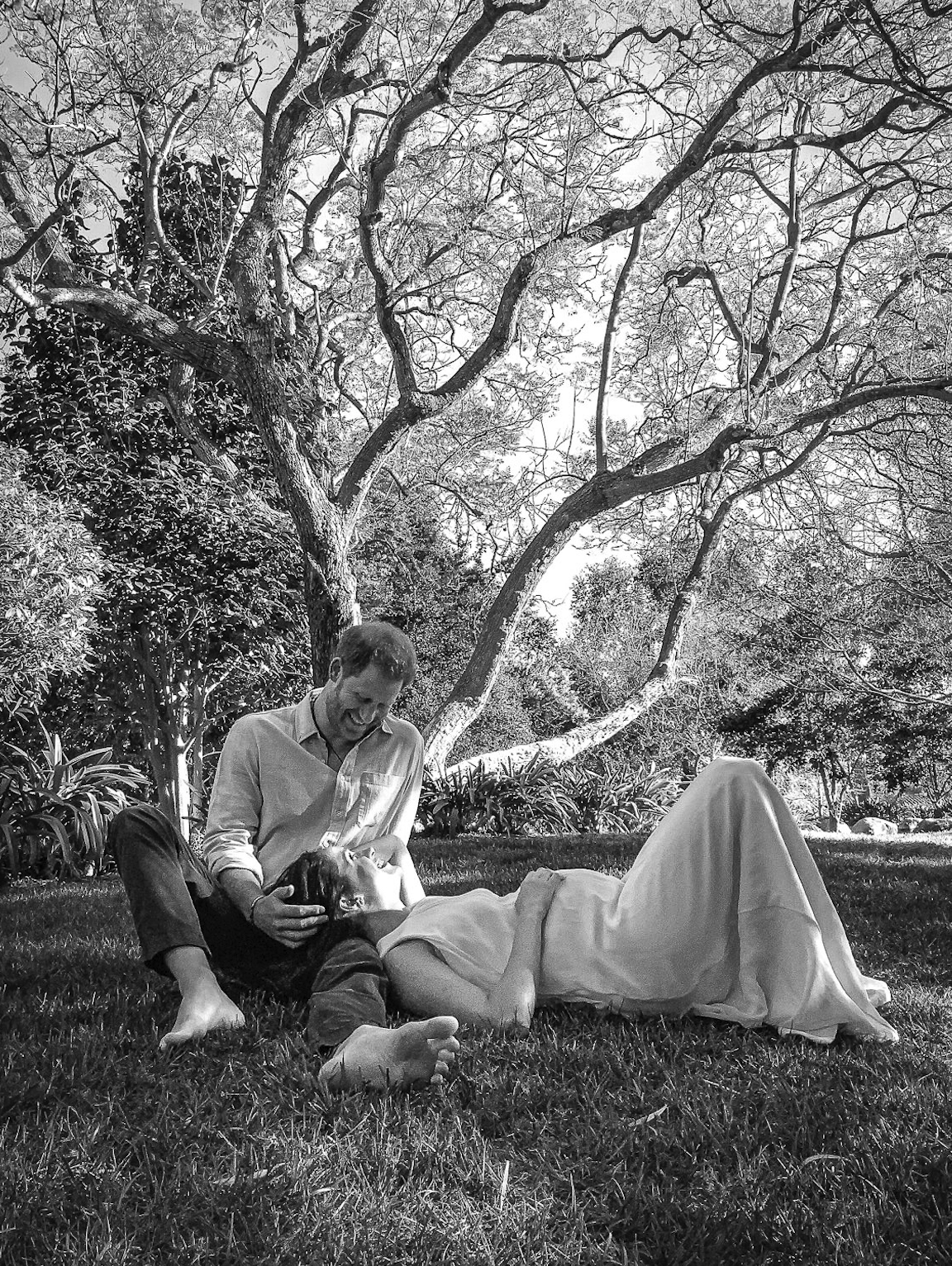 Representatives for the Duke and Duchess of Sussex did not specify an expected due date.

Markle previously shared in an essay for The New York Times titled “The Losses We Share” and published in July 2020 that she suffered a miscarriage.

“Losing a child means carrying an almost unbearable grief, experienced by many but talked about by few,” she wrote in the essay.

Markle and Harry’s second child will presumably be the Queen’s 10th great-grandchild.