Megan Rapinoe once called her eldest brother a 'toothless, inbred, back-woods degenerate' after he criticised her for blowing a game 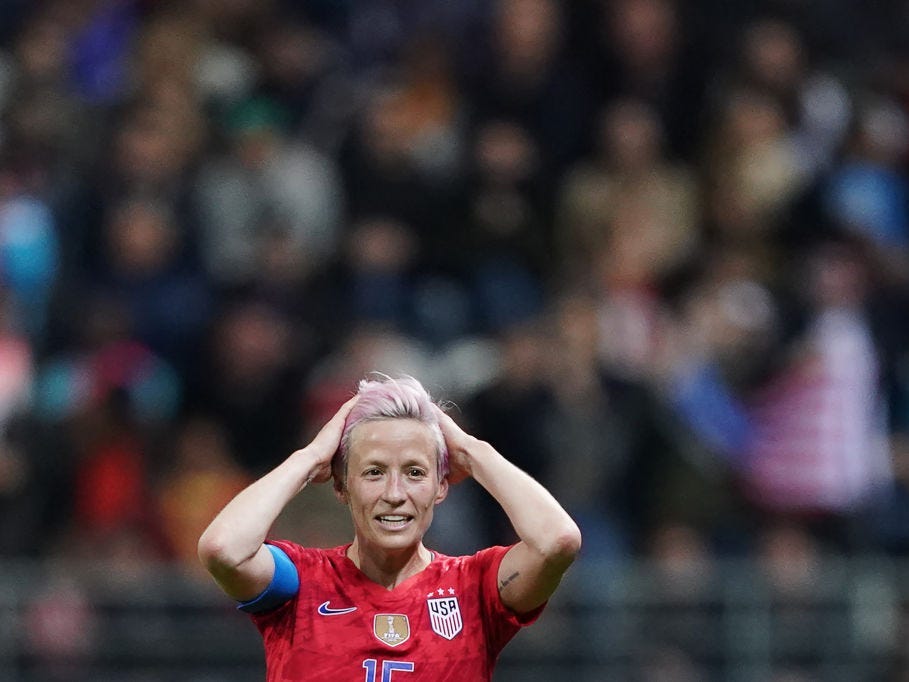 LIONEL BONAVENTURE/AFP/Getty ImagesIn her new memoir — ‘One Life’ — US Women’s National Team star Megan Rapinoe admits that she ‘can sometimes retaliate too hard’ when attacked.

Megan Rapinoe is known for her fiery presence on the field and off, and according to her recent memoir, that spirited charisma dates back to her childhood.

In “One Life” â€” Rapinoe’s recently-released book â€” the US Women’s National Team superstar described herself as a boisterous and occasionally tempermental child. And though she relaxed with age, losing soccer games continued to be “something I didn’t always handle that well” into her teens. 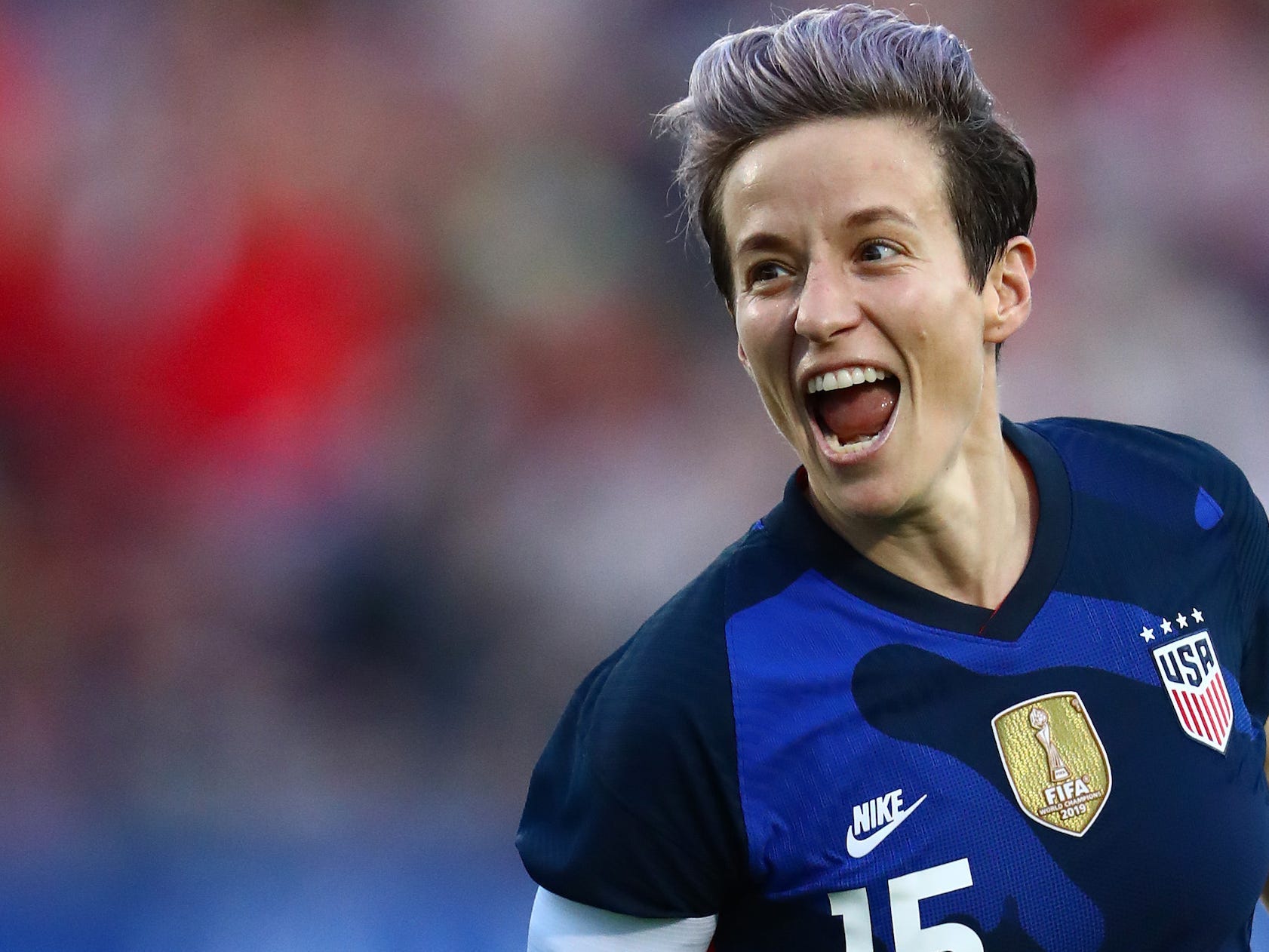 Matthew Emmons-USA TODAY Sports”I can’t believe you lost!” Rapinoe recalled her brother, Michael, saying after a tough loss. ”You had that game!”

Rapinoe recalled her eldest brother, Michael, travelling with their family to watch her and her twin sister, Rachael, compete in a tournament in San Diego, California. Michael â€” who, a week prior, had one of his front teeth knocked out during a fight â€” critiqued his twin sisters after a hard-fought loss in one of their games.

The future Ballon d’Or winner didn’t take kindly to her brother’s comments of “‘I can’t believe you lost!'” and “‘You had that game!'” because she “was already mad with myself for blowing the game.” And as someone who is generally fairly calm but “when I lose it, I lose it,” Rapinoe dealt her much-older brother a devastating blow.

“‘You think you could do better, you toothless, inbred, back-woods degenerate?'” Rapinoe recalls saying. “I didn’t yell, but I was vicious, and everyone stopped talking and stared.” 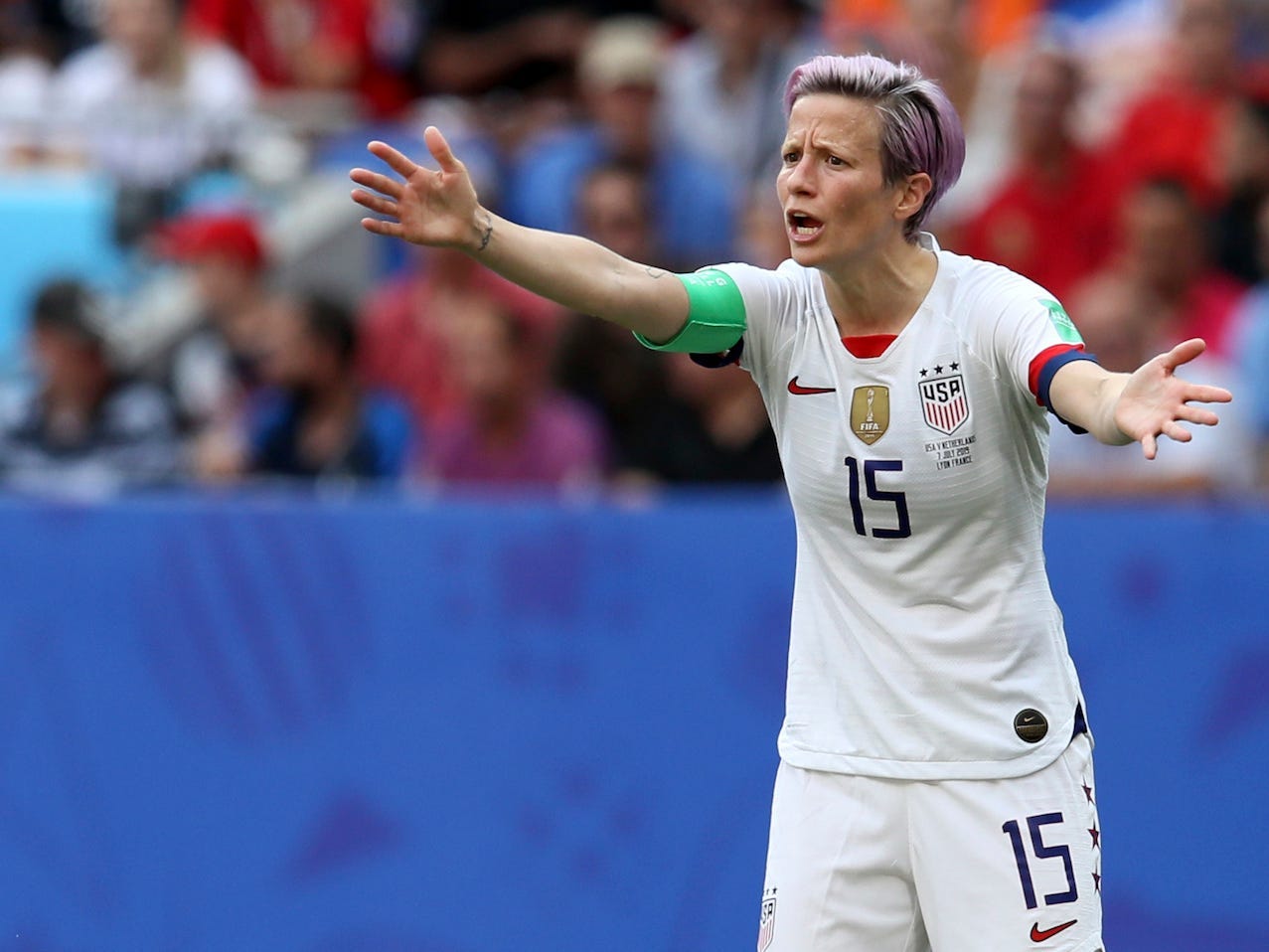 David Vincent/APGrowing up ‘you had to raise your voice or no one would hear you’ in the Rapinoe household.

Throughout the memoir, Rapinoe credits the influence of her many siblings on her upbringing both as a soccer competitor and as a strong-minded individual. As the youngest child in a “large, rambunctious family,” Rapinoe writes that her loudness was practical because “you had to raise your voice or no one would hear you” in her household growing up.

That sharp tongue has served her well into adulthood. Rapinoe famously drew the ire of President Donald Trump after she was caught on video telling a journalist that she was not “going to the f—— White House” if the USWNT won the 2019 World Cup in France. Trump responded by suggesting that Rapinoe should “win before she talks,” and the prolific scorer answered by winning the Golden Ball and Golden Boot for her outstanding efforts in securing the USWNT’s fourth World Cup victory. 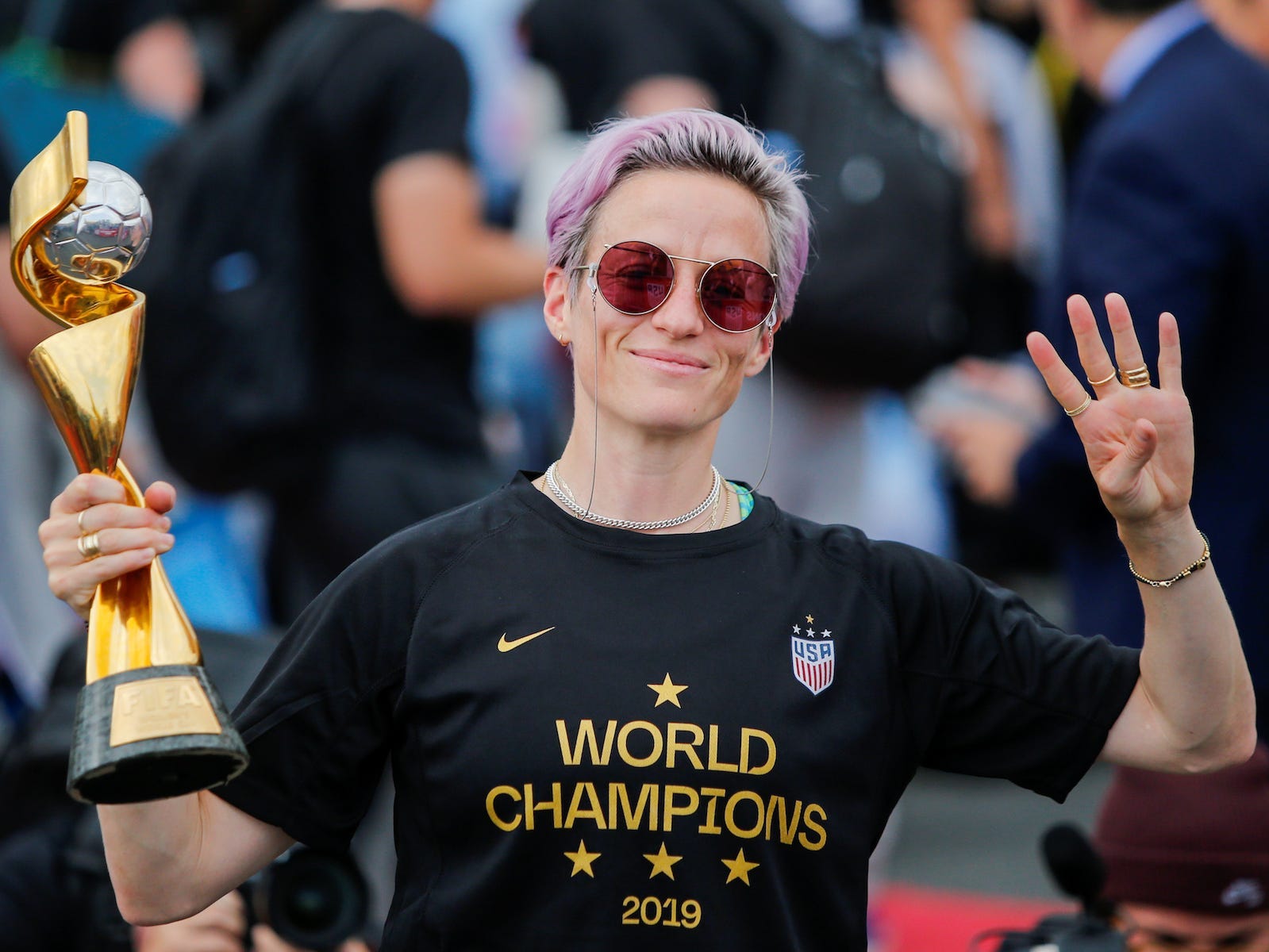 Rapinoe admitted in “One Life” that “when I’m attacked, I can sometimes retaliate too hard,” and insists that, when it came to the scathing insult she levied at her brother all those years ago, she “didn’t mean to be cruel.

“Though on that occasion, I still think he deserved it,” Rapinoe added.