Meet the Army's 'Night Stalkers,' the special-operations pilots who can fly anything anywhere in the world

Anytime, anywhere in the world, plus or minus 30 seconds.

This is what you expect when you get a ride from the Army’s elite 160th Special Operations Aviation Regiment (160th SOAR), also known as the “Night Stalkers.”

The 160th SOAR is the world’s premier rotary-wing unit and specialises in transport, attack, and reconnaissance missions, with special-operations units being their main customers. These are the pilots and stealthy helicopters that flew SEAL Team 6 operators to the raid that killed Osama bin Laden.

Born from disaster, forged in adversity 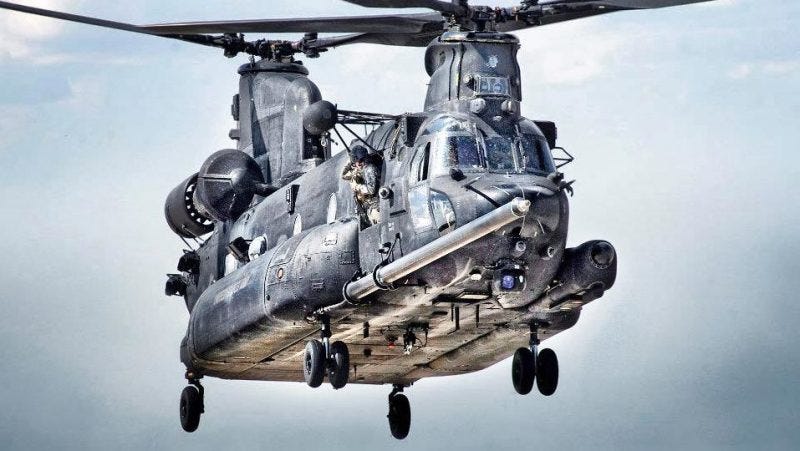 It was Operation Eagle Claw in 1980, the failed attempt to rescue 66 American hostages held in Tehran, that led to the creation of the Night Stalkers. The hodgepodge of crews and aircraft used in that operation underscored the need for a dedicated special-operations helicopter unit.

Ever since, the Night Stalkers, who got their nickname from their affinity for darkness and unmatched night-time capabilities, have participated in almost all large- and small-scale special-operations missions and campaigns.

Î¤he Night Stalkers came to the limelight during the “Black Hawk Down” engagement in Mogadishu in 1993. During the fierce battle, the Night Stalkers lost two MH-60 Black Hawks and had numerous other aircraft seriously damaged. Five men were killed, several injured, and one captured. 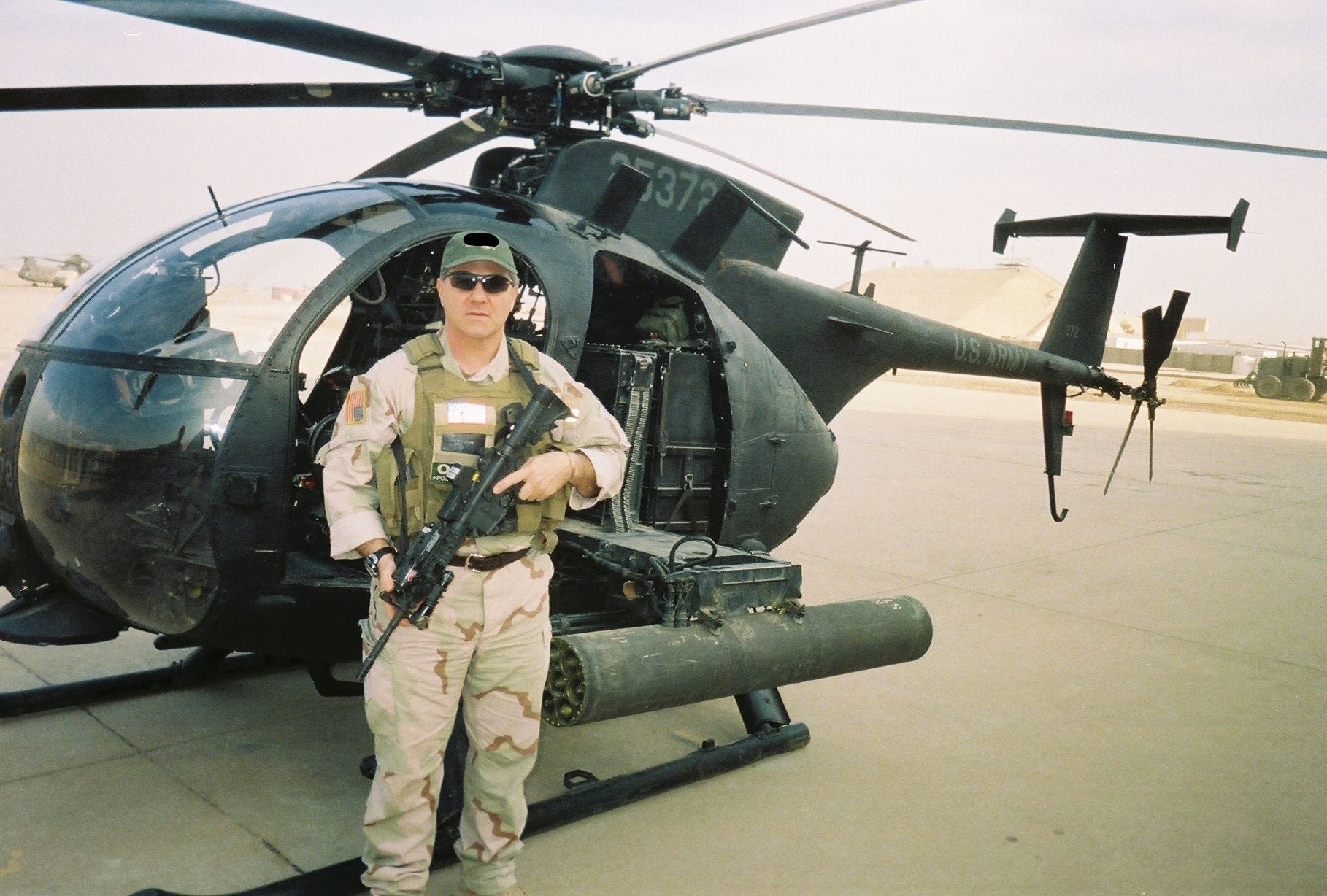 “Everyone learned valuable lessons from the battle of the Black Sea in Mogadishu,” retired Chief Warrant Officer 4 Greg Coker, a distinguished AH-6 Little Bird pilot, told Insider. “Something good always comes out of something bad. One of the biggest was the weapon we carried at the time in our aircraft, the MP-5 sub-machine gun. The weapon was not suitable for our needs, and the 160th went to the M-4 carbine, a much better weapon for our use on the ground or engaging targets from the helo.”

That lesson proved invaluable in the initial days of the war in Afghanistan when Night Stalkers went hunting Taliban and Al Qaeda targets. Night Stalkers flying agile AH-6 Little Birds would run out of ammunition for their helicopters but go on fighting with their personal weapons and even lob grenades at the enemy.

During the Battle of Haditha Dam in 2003, a small element of Night Stalkers flying AH-6 and MH-6 Little Birds saved a Ranger company from being overrun by a large mechanised Iraqi force. The Night Stalkers killed hundreds of enemy soldiers and destroyed numerous tanks during the multi-day battle.

A day in the life 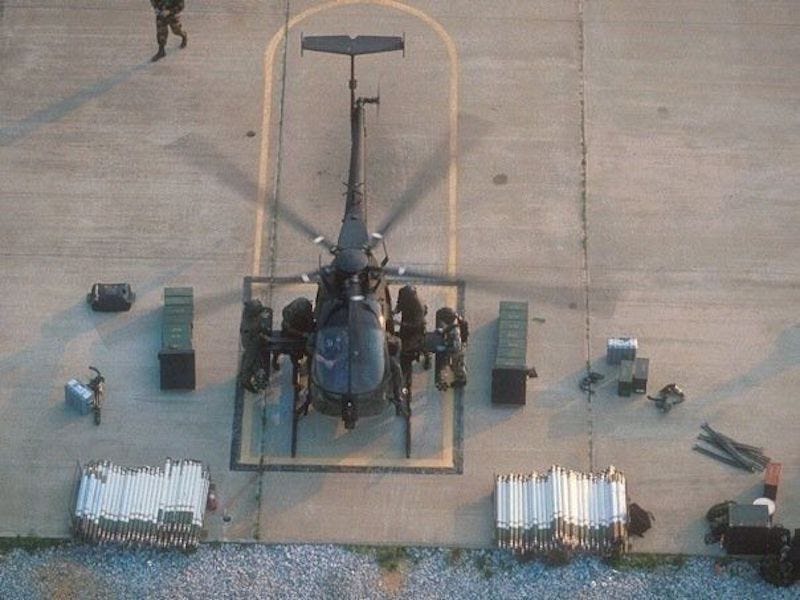 The Night Stalkers’ newest addition, the secretive Echo Company, flies the MQ-1C Grey Eagle unmanned aircraft system. In 2015, E Company was credited with killing 340 Taliban and ISIS fighters in Afghanistan and Syria during 1,063 combat missions over an 11-month period, showcasing the effectiveness of drones when paired up with special-operations units.

“There is no such thing as a normal day, as there is always training for different scenarios and ‘customers,'” Coker said. “We support special-operations forces with precision close air support (CAS). As an AH-6 light attack helicopter pilot, your primary duty is to learn the AH-6 helicopter and learn how to conduct surgical engagements with mini-guns and rockets. You may go to the aerial range and shoot three times a week if you are on base.”

Coker, who wrote a thrilling account of a Night Stalker at war, participated in almost all major operations in the Afghanistan and Iraq wars. He holds the unenviable distinction of getting shot down by insurgents in Iraq and then hunting them down alongside Delta Force operators minutes later. 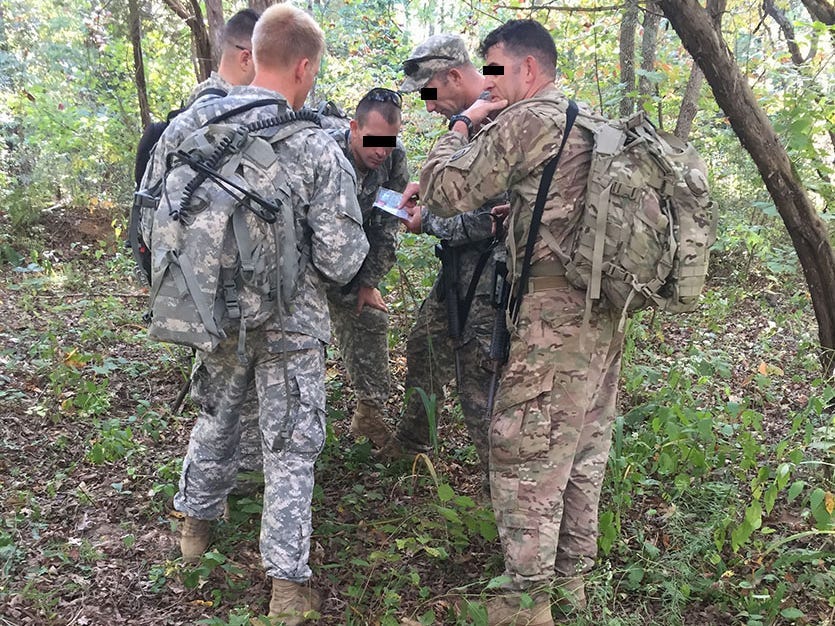 US ArmyNight Stalkers officer candidates plot their points during a land navigation event in Green Platoon.

To become a Night Stalker, a soldier must first pass Green Platoon, an assessment and selection course, with one version for officers and one for enlisted.

There is a thorough administrative and qualifications screening process that takes place before a soldier reaches Green Platoon. Officer and warrant officer candidates must have at least 1,000 hours of flight time and 100 hours of flying with night-vision goggles to even be considered.

A panel then reviews each candidate’s package, which is like a college application but with a psychological evaluation. All the unit’s senior leaders review every application, and the regimental commander must approve every officer candidate.

Insider has learned that two women pilots have successfully completed Green Platoon and are flying with the unit. One flies an MH-60 Black Hawk and the other a MH-6 Little Bird.

The officer version lasts between 25 weeks and 27 weeks, depending on the airframe, and focuses on a variety of ground and aerial special-operations skills. The enlisted version is a six-week course that covers advanced weapons, land navigation, combatives, and first-responder training.

Candidates must pass increasingly difficult runs and ruck marches to graduate, while the arduous “team building” day tests their commitment and mental stamina. 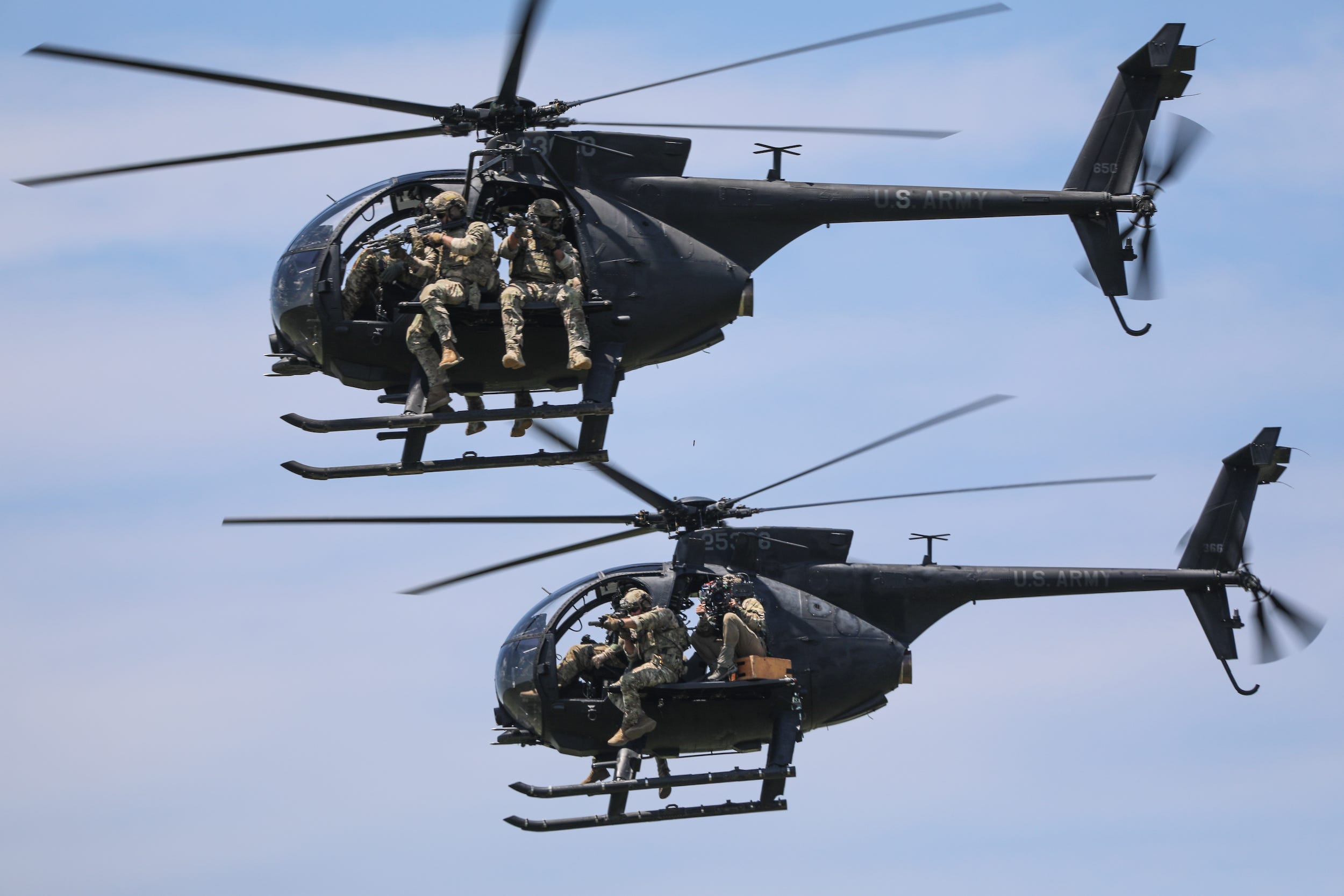 The training that pilot candidates go through includes desert, mountain, urban, and maritime flying; Forward Arming and Refuelling Points (FARPs) and air-to-air refuelling operations; and chemical, biological, radiological, and nuclear operations. They must excel in these skill sets during night and day.

The airframe-specific training lasts between 71 days and 85 days, depending on the aircraft, and it takes about two years for a new pilot to be fully mission qualified.

Upon completion of Green Platoon, enlisted soldiers undergo further training on their specialty before joining an operational battalion.

Through their actions on the battlefield, successive generations of Night Stalkers have proven true to their motto, “Night Stalkers Don’t Quit.”