Meet the 10 execs shaping the future of the energy industry 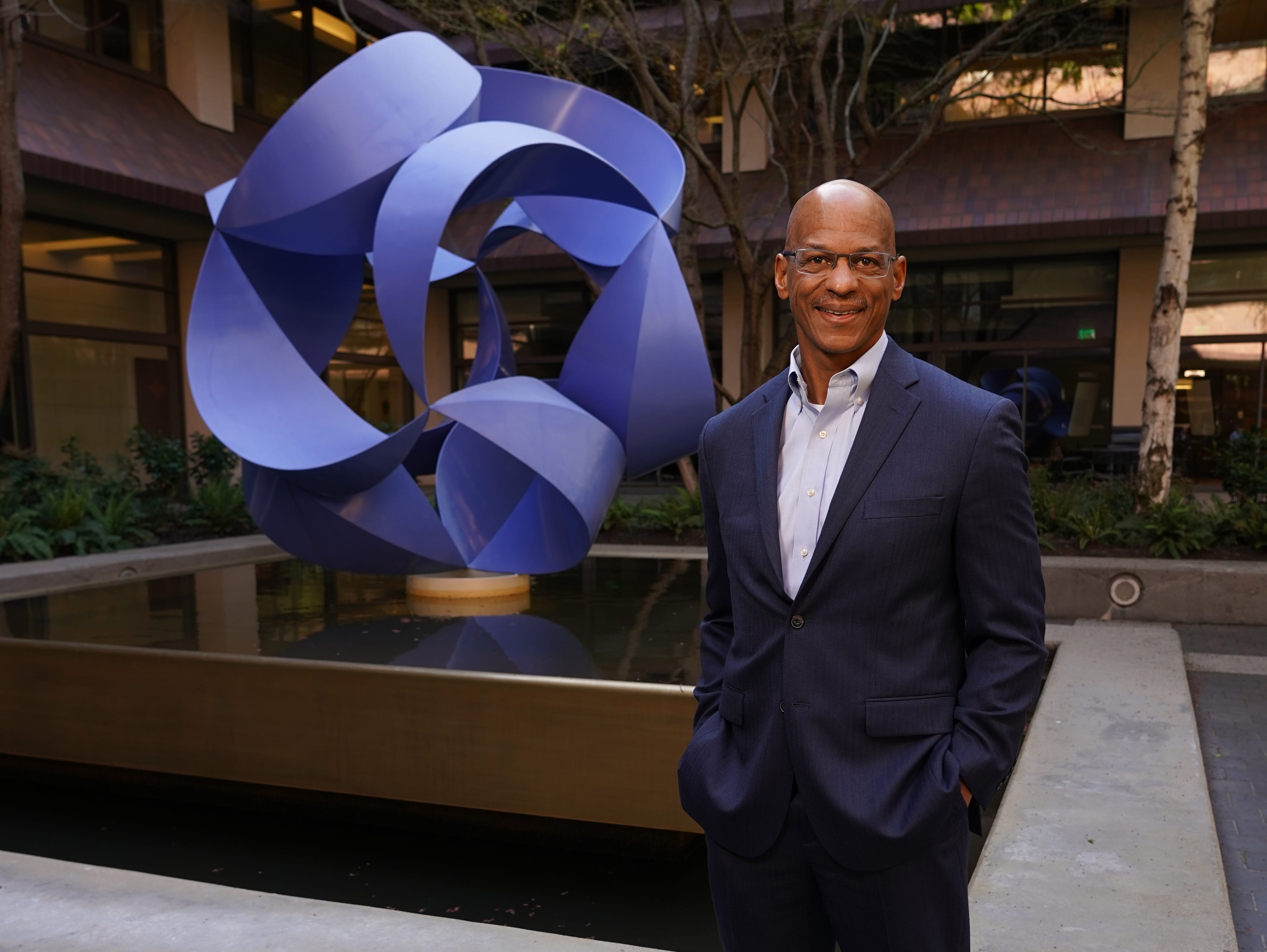 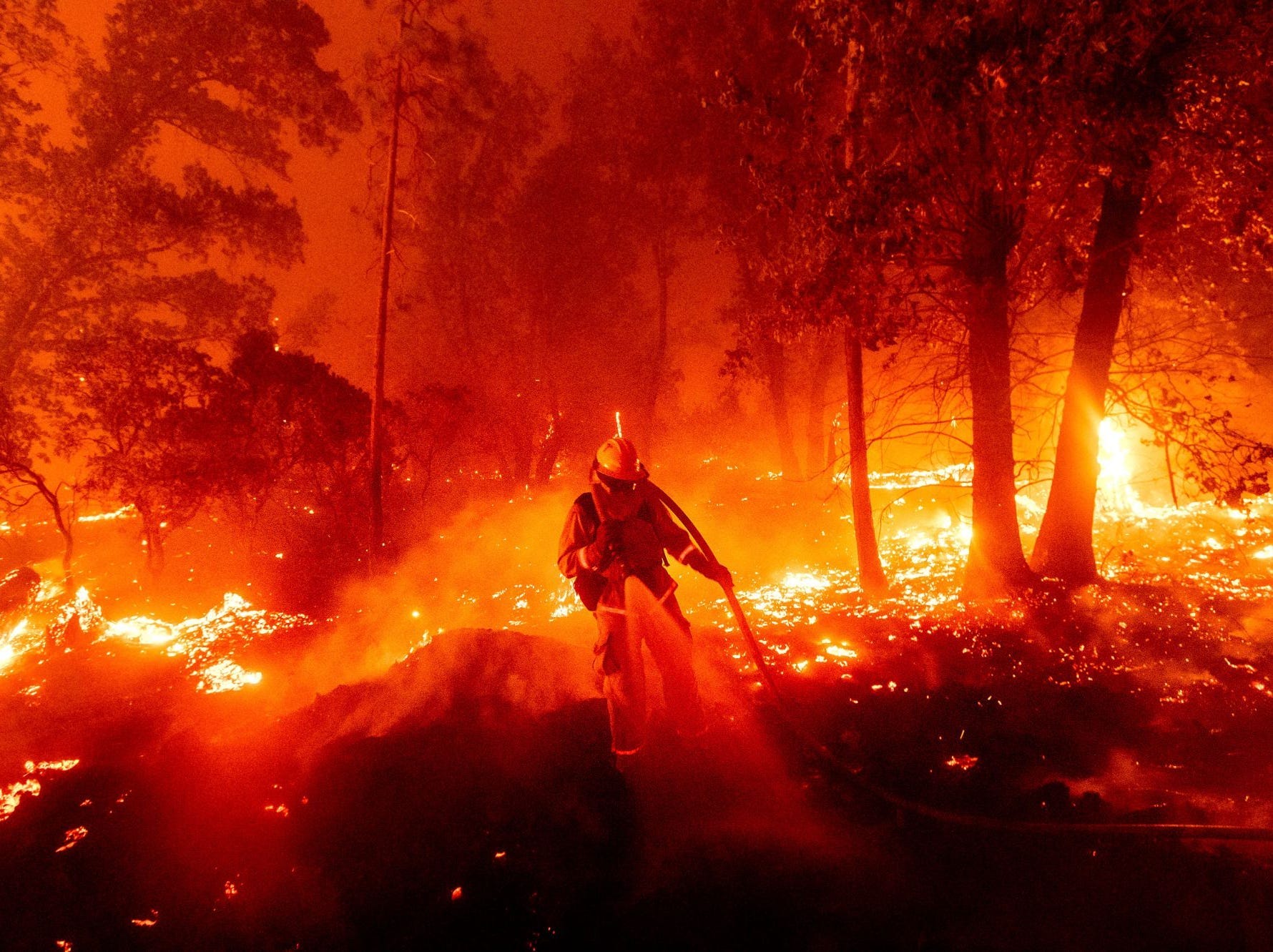 Noah Berger/APA firefighter battles the Creek Fire as it threatens homes in the Cascadel Woods neighbourhood of Madera County, Calif., on Monday, Sept. 7, 2020.


California fires: A tipping point in talking about climate change

I often hear that it’s tough to communicate about climate change because it’s not concrete like, say, poaching.

More than three million acres have burned in California. Six of the 20 largest fires in the state’s history have taken place this year. More than a dozen people have died throughout the West Coast.

And I think it’s fair to say that linking events like these to climate change is finally becoming mainstream. It’s just unfortunate that it takes so much death and devastation to get there.

The link: Global warming is sapping moisture from California, which means vegetation is drier and more likely to ignite.

Other side effects include: The fires in California could spark a financial crisis, Reuters reported. At least we know what that’s like.

Energy implications: The wildfires are likely to ramp up pressure on utilities and oil companies to decarbonize. 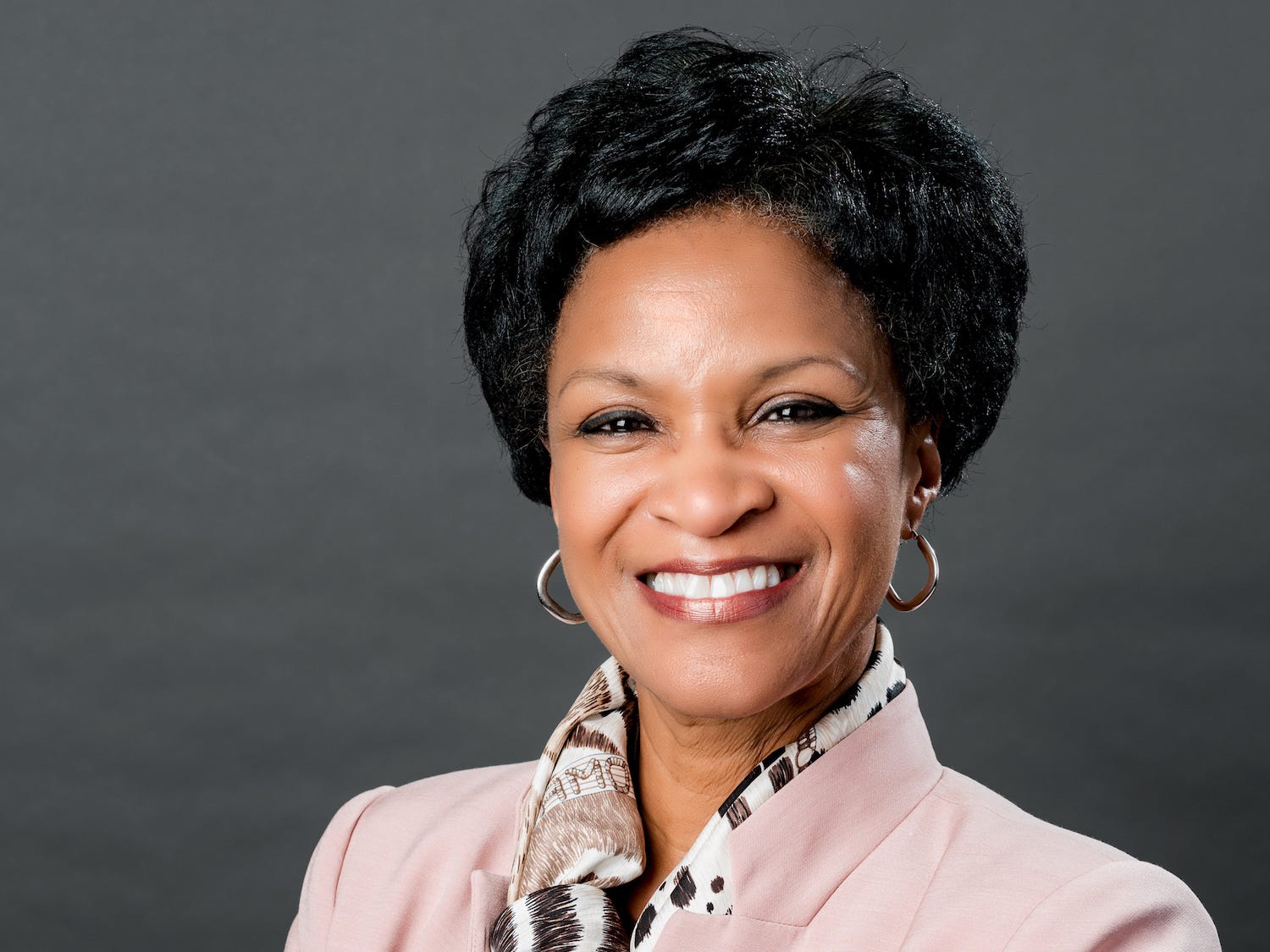 Needless to say, the energy industry faces a reckoning, and it has for a while. We profiled ten executives helming its transformation â€” from the head of New Energies at Shell to LG Chem’s EV battery czar Denise Grey, who’s pictured above.

You can see all the profiles here. (No paywall.)

What stood out to me: Oil giants will look a lot more like utilities in the coming decades, providing all kinds of power and products. Analysts say that could mean lower returns relative to what oil booms offer.


Big oil companies say they support gay rights, but operate in more than 40 countries that criminalise same-sex behaviour. It leaves some LGBTQ workers caught between 2 worlds. 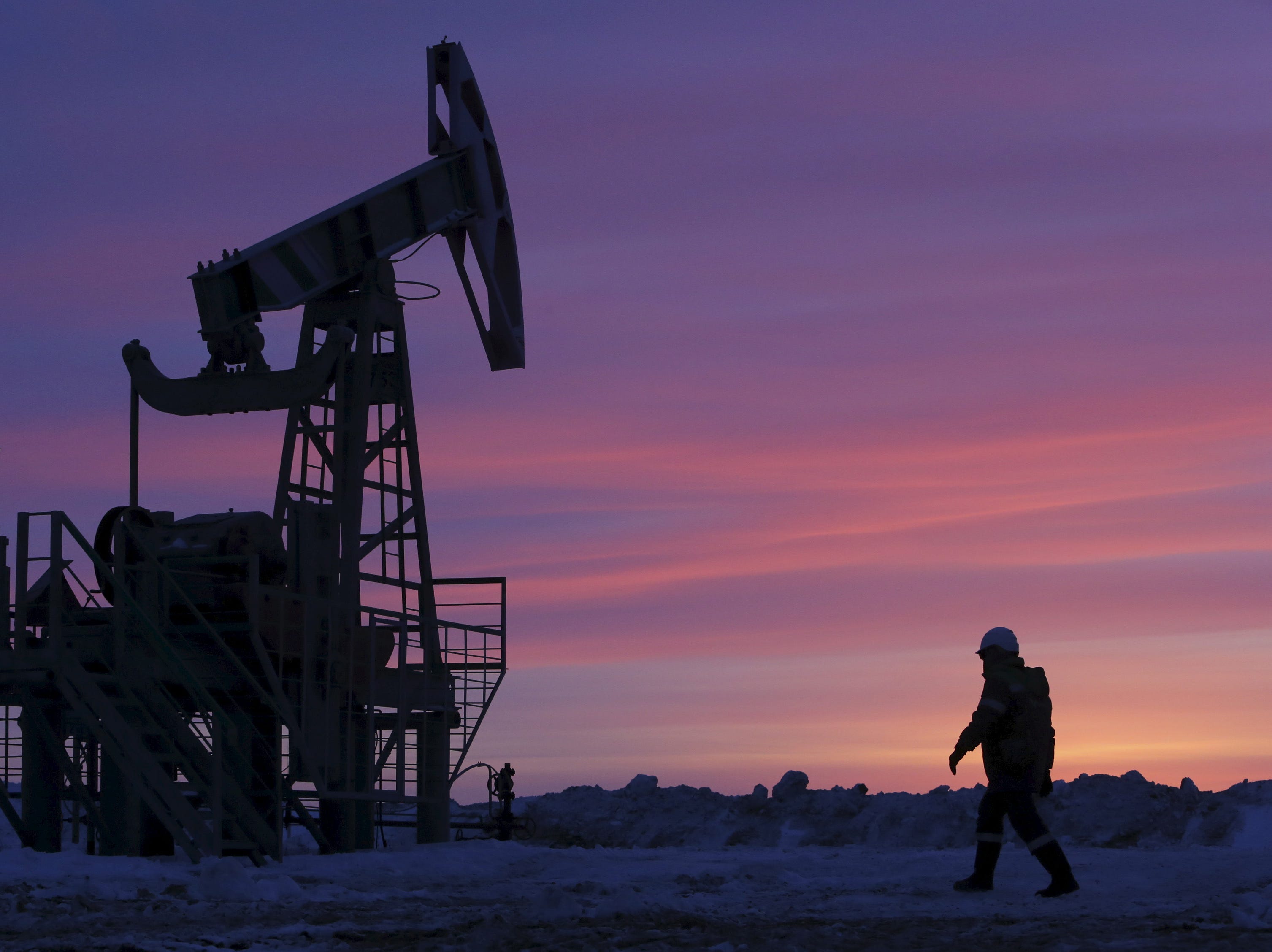 Sergei Karpukhin/ReutersOPEC Plus reached a historic deal to curb oil production, with Russia and Saudi Arabia chipping in with steep cuts. Here, an oil worker in Russia.

Oil markets have recovered little ground in the last three months. Here’s what a recovery timeline could look like.


Oil prices were inching up for months since bottoming out in April. Now they have slid back to where they were in June, weighed down by a stalled recovery in fuel demand.

In a recent report, analysts at Bank of America provided their best guesses about how oil demand and prices will recover.

See details of their forecasts here.

Both Shell and BP have said they sell a ton of coffee. It’s easy to forget that they operate massive chains of gas stations around the world, and all of them sell coffee.

Ps. I’m a basic so obviously I made this little wall arrangement for my room that I’m excited to share. That’s moss, not a bunch of air plants, which makes me at least a little edgy. 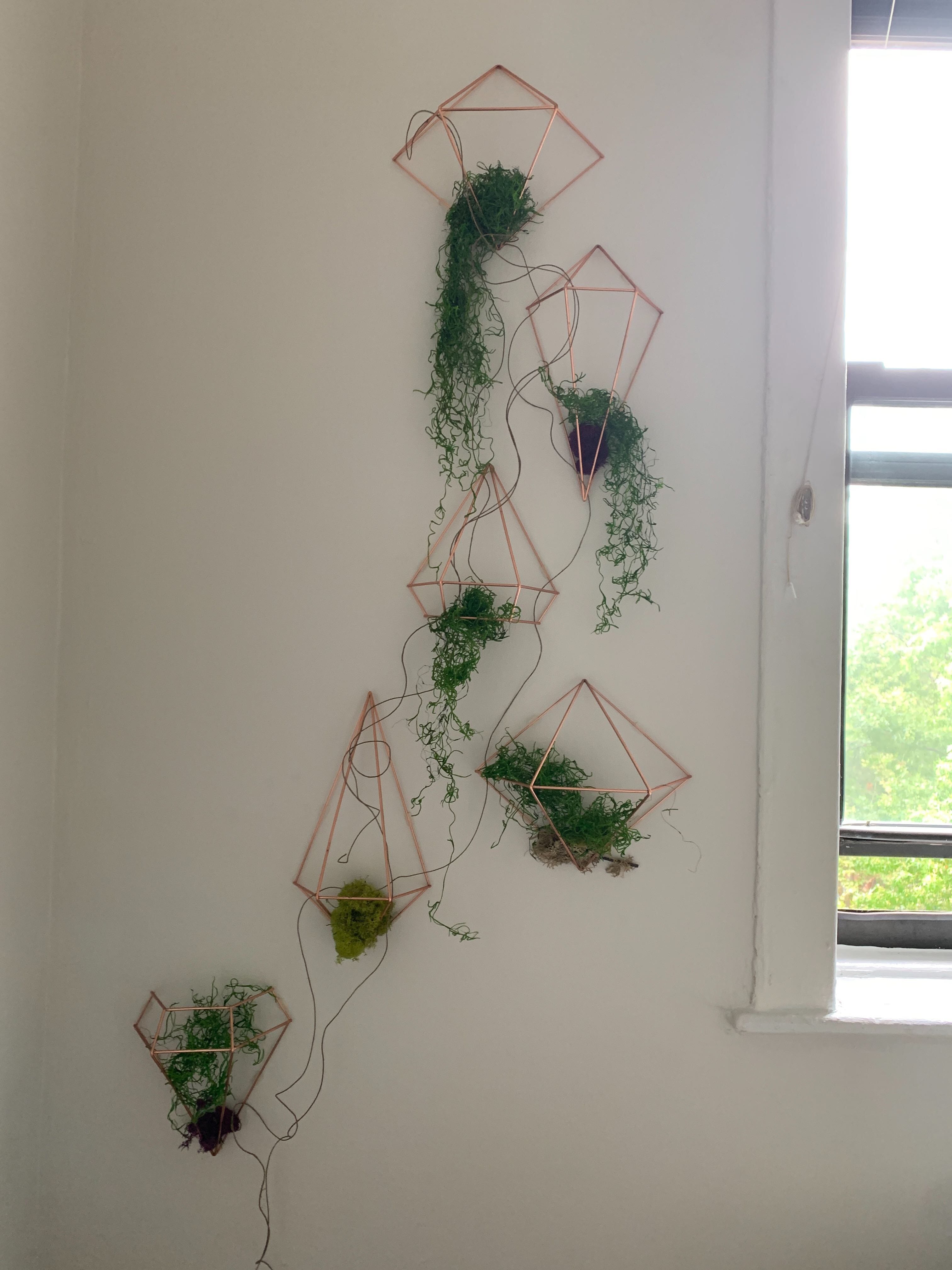