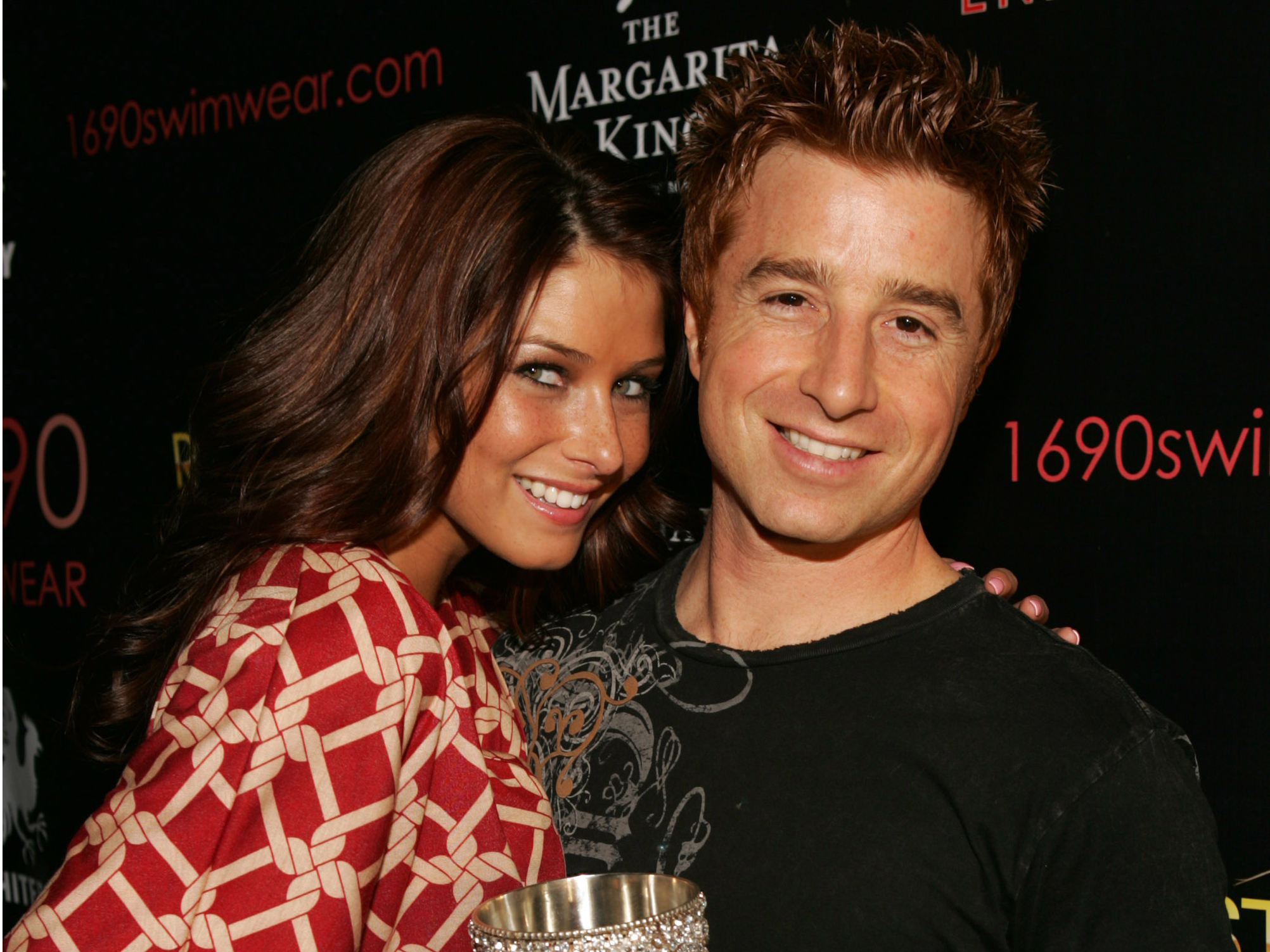 Russ Weiner, the extravagant billionaire behind Rockstar Energy Beverages, just sold his business to PepsiCo for $US3.85 billion.

For Weiner, who reportedly owned 85% of Rockstar, the deal was the culmination of an “American dream” that began in 2001 when he took a job at a vodka maker after losing a bid for California’s State Senate. Weiner mortgaged his condo in the suburbs of San Francisco and relied on help from his family to launch the company and has since built a $US4 billion fortune.

A representative for Weiner at PepsiCo did not immediately respond to Business Insider’s request for comment on the sale to Pepsi, Michael Savage’s connection to the company, Weiner’s net worth, disposition, or career at the company.

Weiner is one of two children of far-right talk radio host Michael Weiner, who goes by Michael Savage online, according to The New York Times. In 2009, Savage called the Koran as “book of hate,” and was subsequently banned from entering Britain. Savage brags about the incident in his biography on his personal website, saying that it “made him the ‘poster child’ for free speech, not only for Americans concerned about the cultural shift towards totalitarianism and their rights to freedom of expression, but for people around the globe.”

Both of Weiner’s parents helped him found Rockstar, according to The Times. Weiner’s connection to Savage has kept some store owners from carrying Rockstar, The Times reported in 2006. The then-CEO of Oregon based grocery chain New Seasons told The Times that its stores did not carry Rockstar because of Savage’s views.

Weiner’s mother Janet is Rockstar’s CFO and owns 15% of the company, according to Forbes. Janet Weiner plans to use her portion of the windfall from the PepsiCo sale to “devote her life to helping animals through animal rescues,” Weiner told Forbes.

Weiner had an entrepreneurial spirit from a young age. 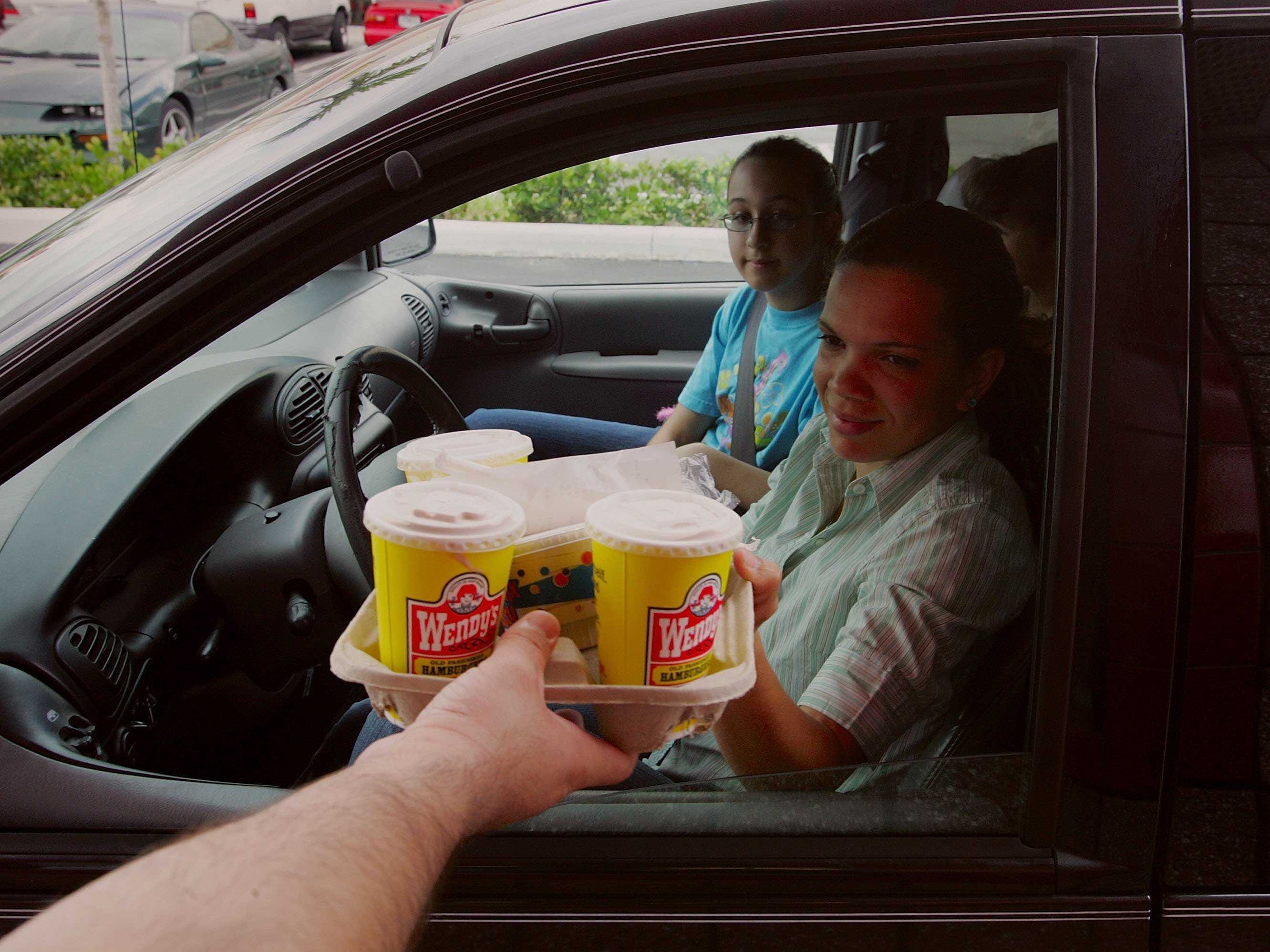 Weiner founded his own yard service company when he was 8 years old, Forbes reported. As a teenager, Weiner also worked at a Wendy’s drive-thru window, according to Forbes.

He later attended San Diego State University and graduated with a Bachelor’s degree in political science, according to Forbes. After graduation, Weiner planned and sold spring break trips to Cancun and Hawaii geared toward high school students, Forbes reported. 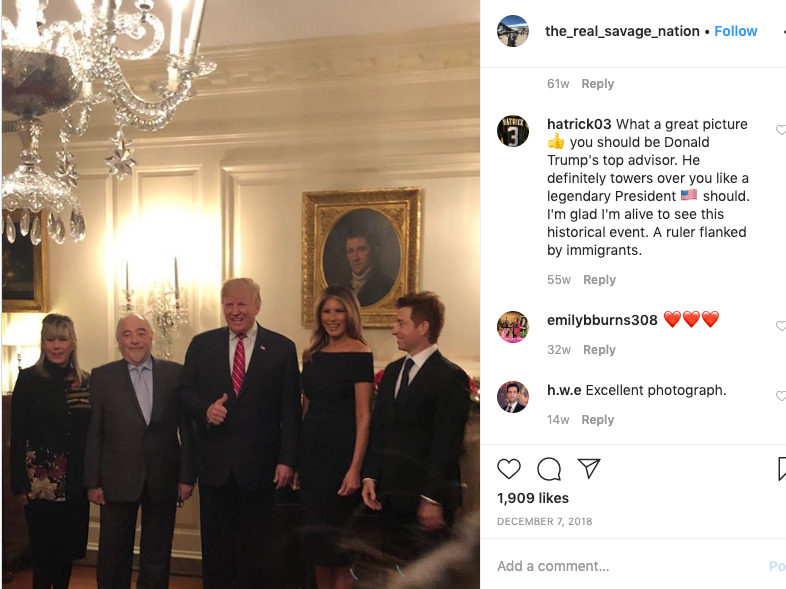 Michael Savage / InstagramThe Weiner family poses with President Trump and First Lady Melania Trump in the White House in 2018. Russ Weiner is on the far right.

Weiner ran for a seat in the California State Assembly in 1998, according to Forbes. Then 28 years old, Weiner ran on a conservative platform and only garnered 30.5% of the vote, Forbes reported.

The campaign wasn’t a complete waste, however. 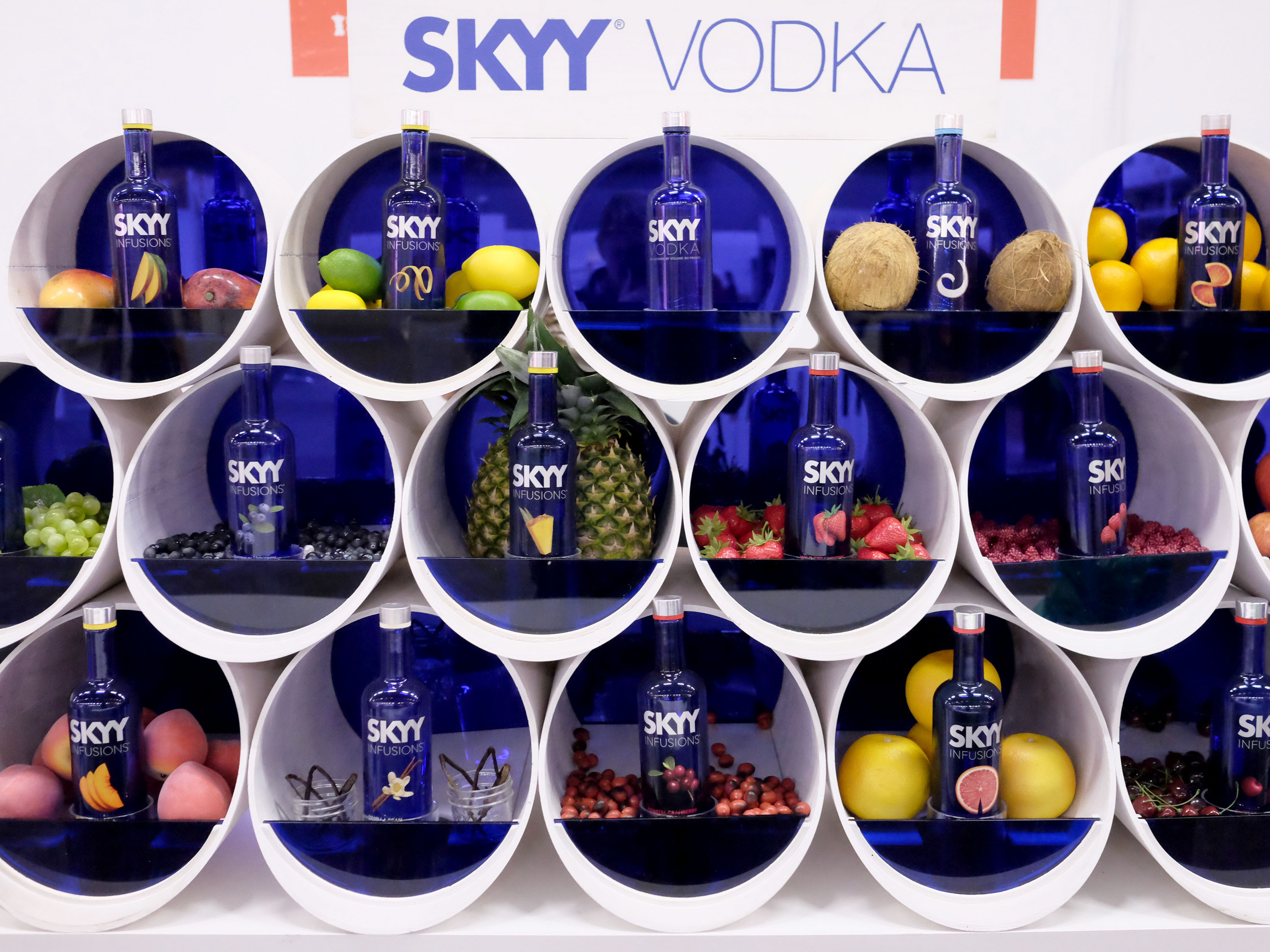 Nicholas Hunt/Getty Images for NYCWFFWeiner did a brief stint at Skyy Vodka before founding Rockstar.

Skyy Vodka founder Maurice Kanbar was impressed with Weiner’s performance on the campaign trail and gave the future billionaire a job at his company, according to Forbes. Kanbar was also a friend of Weiner’s father, Forbes reported.

“He saw I had the guts to stand up with the American flag – and people cursing my name,” Weiner told Forbes in 2014.

Weiner had the idea to create a new energy drink while working at Skyy after seeing the success of Red Bull, but Kanbar did not approve the project, according to Forbes. Weiner quit his job at Skyy to start Rockstar, founding his new company in 2001 by taking out a $US50,000 mortgage on the condo he owned in the upscale San Francisco suburb of Sausalito, California, according to Forbes. He also rented a computer at a then-Kinko’s location to design his new company’s logo and reach out to manufacturers, Forbes reported. 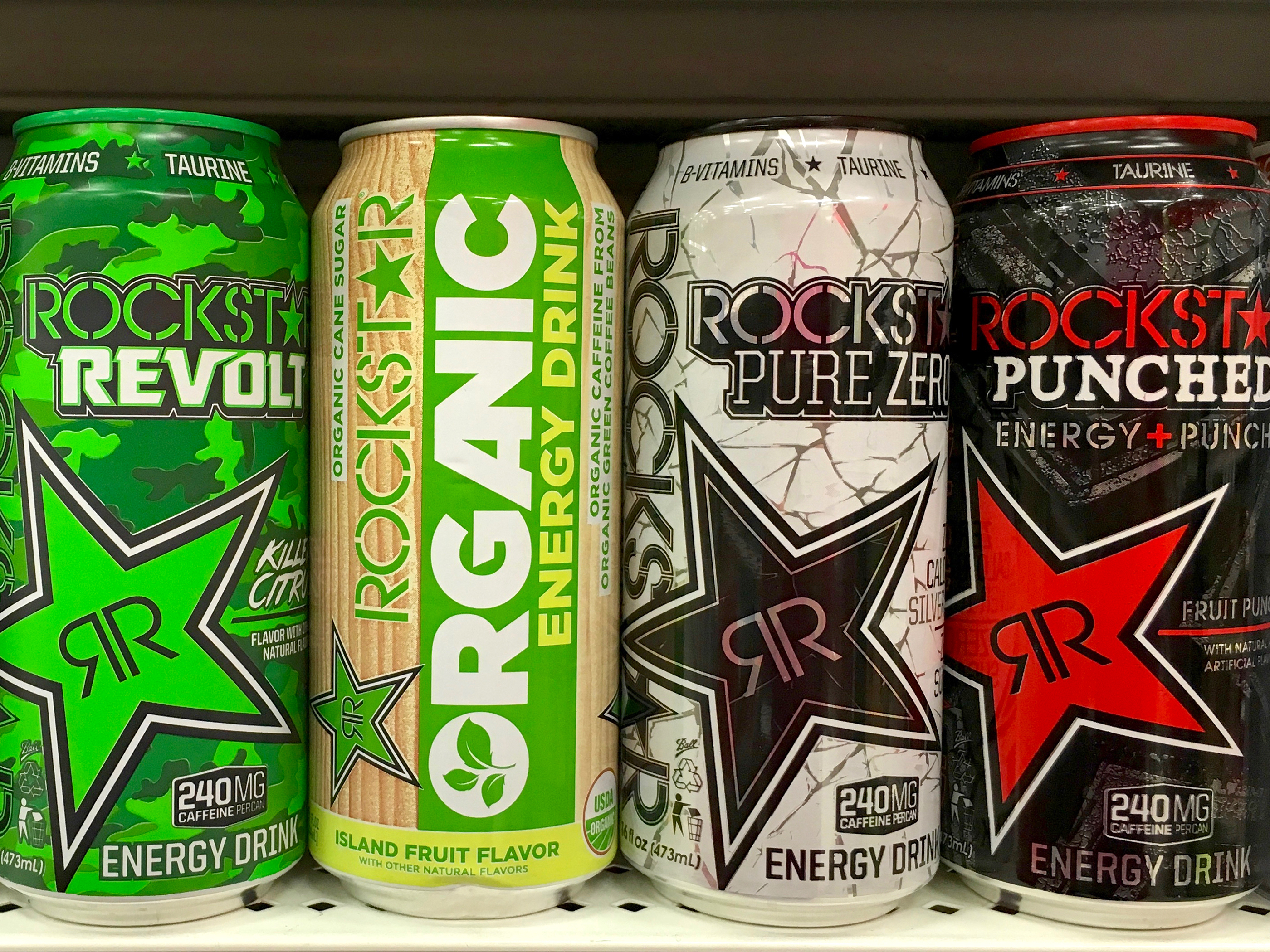 Rockstar found initial success as a cheaper alternative to Red Bull, thanks to its wide variety of flavours, Forbes reported in 2014. The drink was set apart by its unusually large size for an energy drink. Rockstar was first in the category to be sold in 16 oz cans, PepsiCo said in a statement.

Weiner drove around San Francisco in an old limousine with Rockstar’s logo painted on the side to promote the drink when it first launched, according to Forbes.

Forbes added Weiner to its Billionaires List in 2015, when he had a net worth of $US2.1 billion. The magazine currently estimates that Weiner is worth $US4 billion, and placed him as No. 195 on the Forbes 400.

Weiner is known to have a “short temper.” 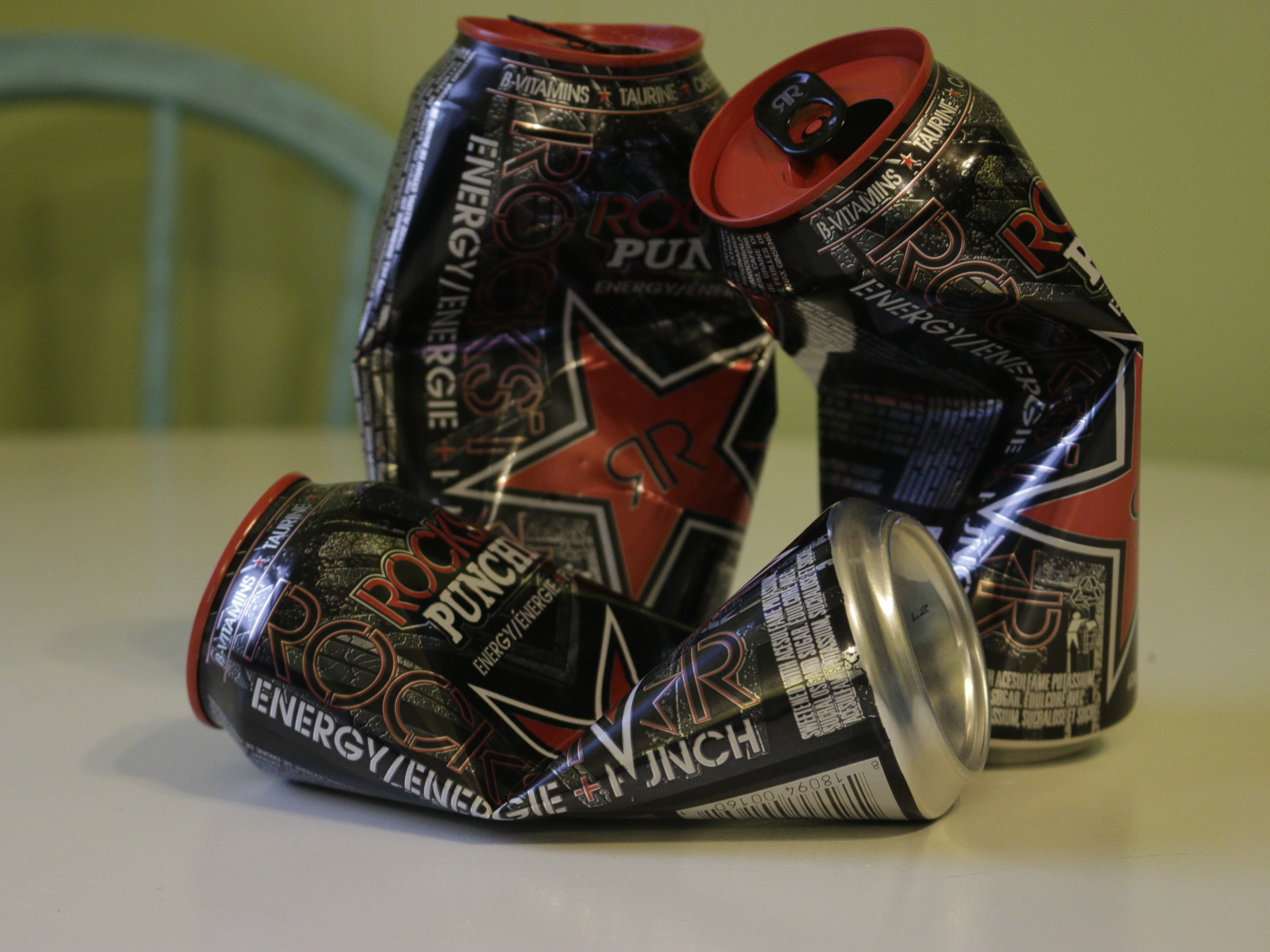 After interviewing the billionaire in 2014, Forbes’ Abram Brown wrote that Weiner could also be combative and short-sighted. According to Brown, Weiner’s disposition caused numerous Rockstar executives to leave the company and Coca-Cola to renege on a deal to handle Rockstar’s distribution.

Rockstar first went into business with Pepsi after its relationship with Coca-Cola ended in 2009. 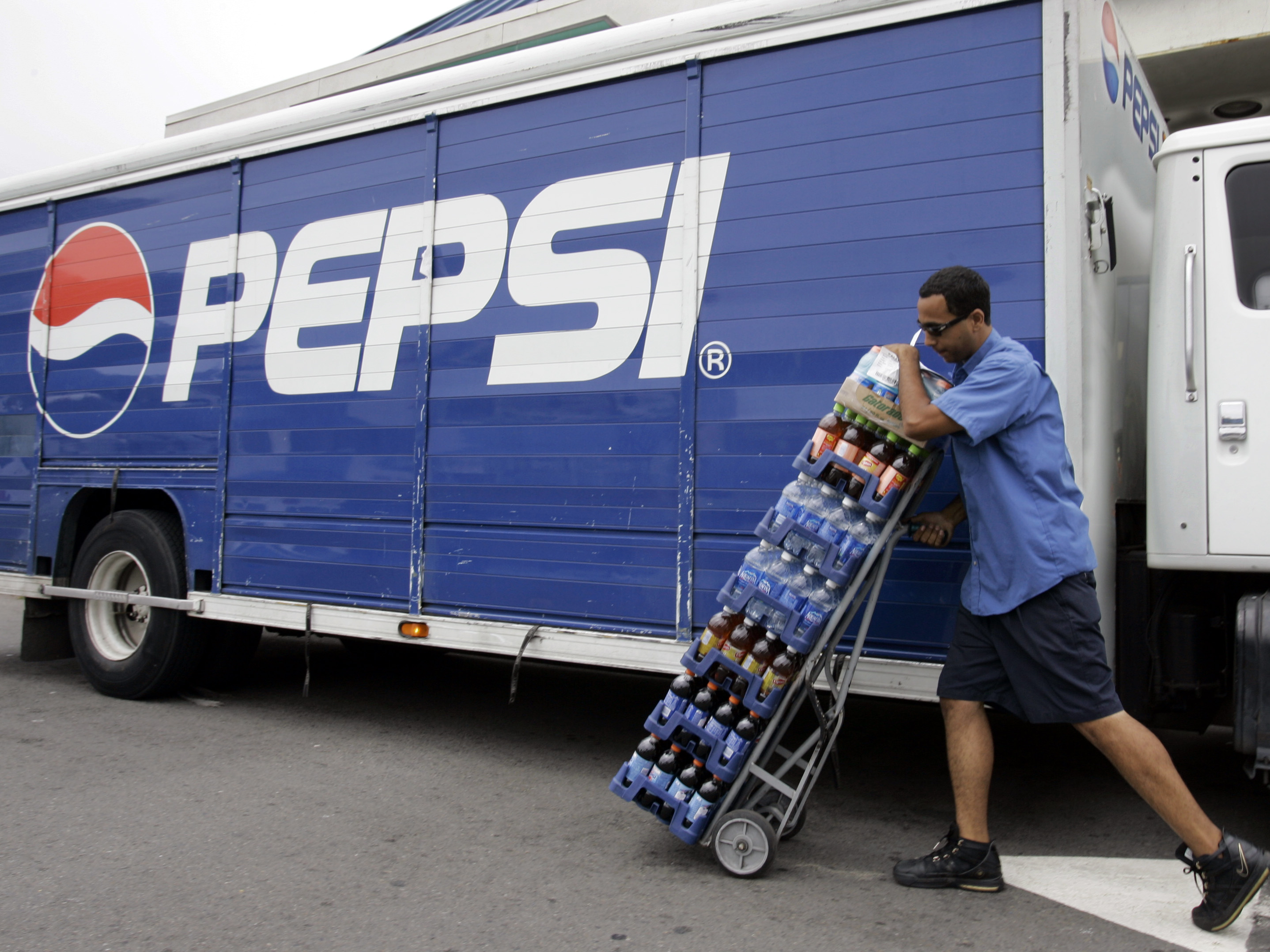 The two companies signed a distribution deal in 2009, Forbes reported.

Pepsi announced Wednesday that it would acquire Rockstar for $US3.85 billion.

“We have had a strong partnership with PepsiCo for the last decade, and I’m happy to take that to the next level and join forces as one company,” Weiner said in a statement released by PepsiCo. “PepsiCo shares our competitive spirit and will invest in growing our brand even further. I’m proud of what we built and how we’ve changed the game in the energy space.”

Weiner told Forbes that the deal “shows the American dream is still alive and well.”

“It’s perfect timing in my life right now,” Weiner told Forbes. “I’ll have enough money to pretty much do whatever I want in life and not put my nose to the grindstone. I was running this business 24 hours a day for the past 20 years. I was never not working.”

Weiner reportedly owned 85% of Rockstar, according to CNBC.

Weiner has purchased at least six beachfront mansions in California and Florida — and several of them are currently for sale. 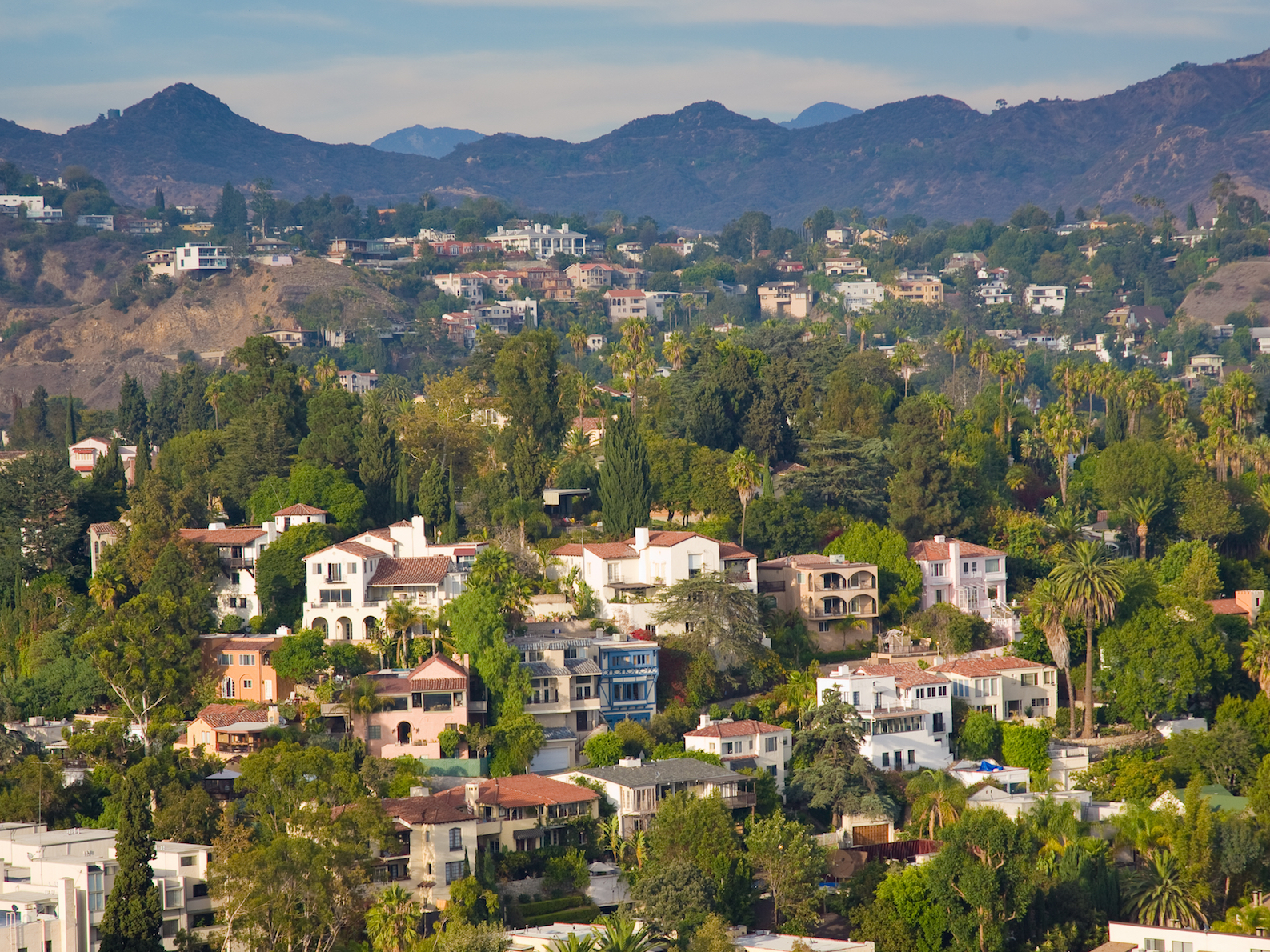 POVLA/ShutterstockHomes in the Hollywood Hills. Weiner’s properties not pictured.

Weiner purchased a waterfront mansion on Miami Beach’s Biscayne Bay for $US20 million in 2016, but put the property back on the market for $US35 million in September 2019, according to the Los Angeles Times. The 10,000-square-foot house sits on an acre of land and has a pool, a spa, and a private dock with space for four jet skis.

Also in September 2019, Weiner also purchased a $US16.5 million home in Los Angeles’ Hollywood Hills and put it back on the market for $US28 million just two weeks later, the LA Times reported. That house was built in an “ultra-modern” style and has views of the LA skyline, according to the LA Times.

Weiner also owns a 161-foot yacht named “Rockstar” that is as extravagant as his pricey mansions. 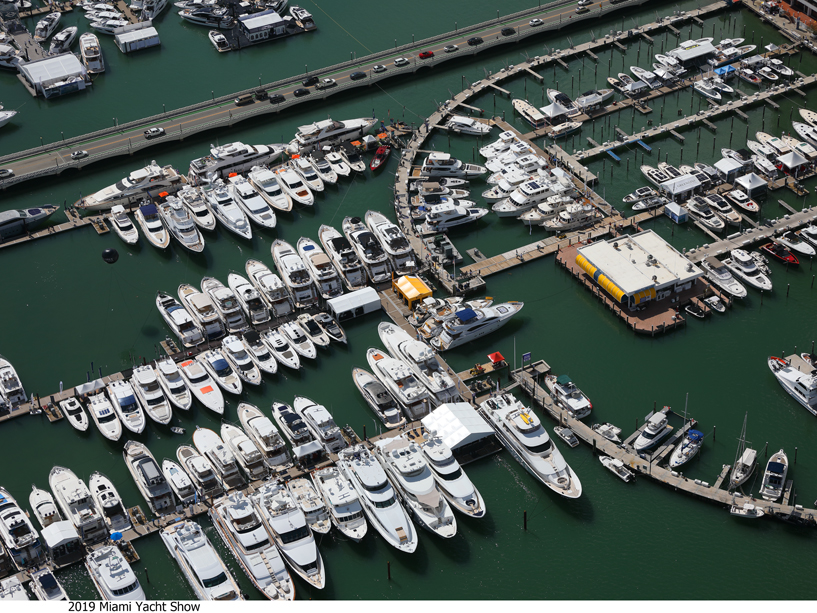 The yacht’s amenities include a Jacuzzi and gym on the top deck and sleeping accommodations for 12, according to Curbed.

A bridge collapsed on the boat in Miami in 2014, according to Curbed. The boat was able to be repaired and was spotted on the waters again in Miami in 2017, Curbed reported.