A Mediterranean diet low in meat and high in vegetables could prevent erectile dysfunction, study finds 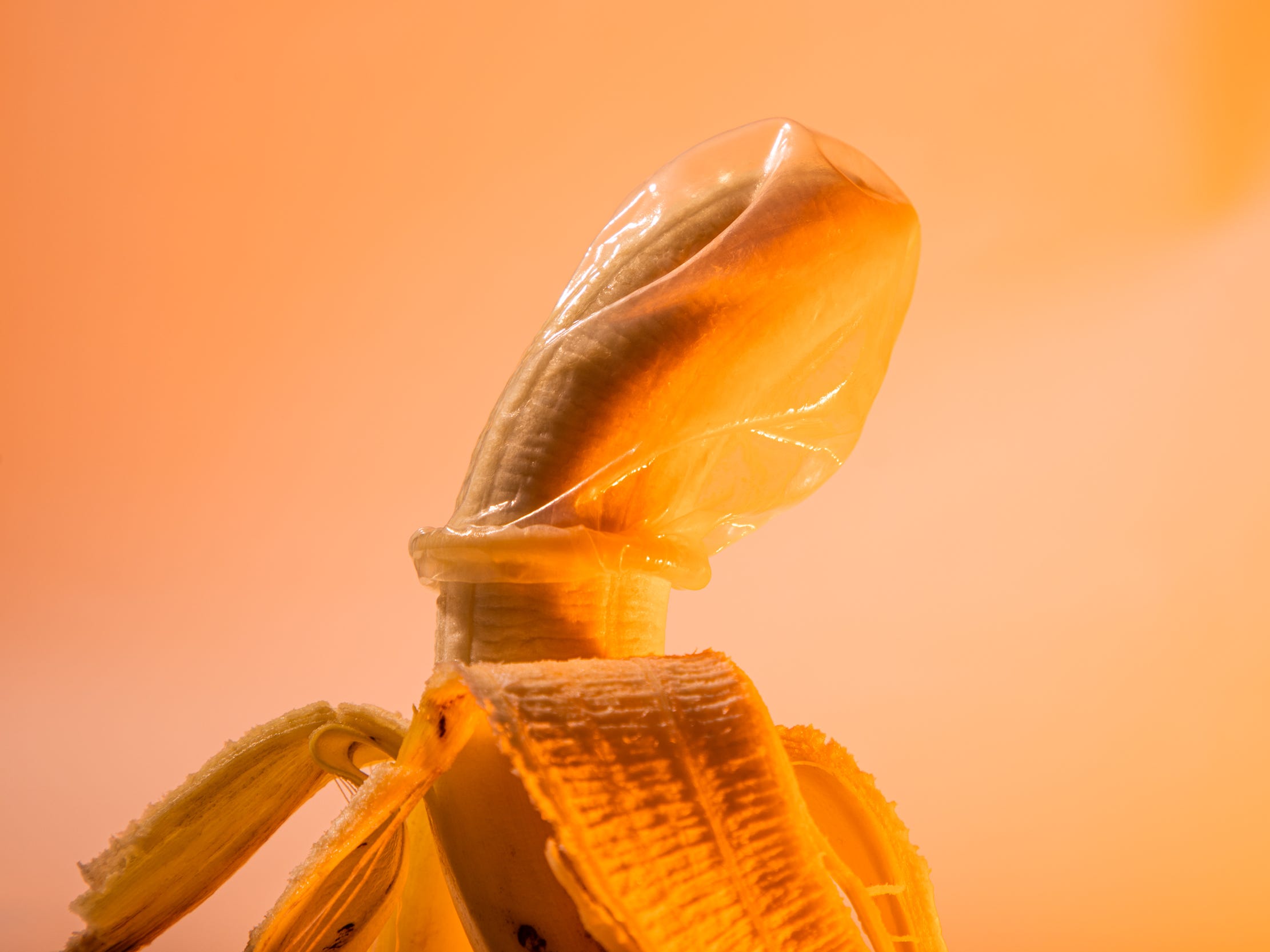 Men who eat a diet high in fruits, vegetables, and unsaturated fats and low in meats and whole-fat dairy â€” hallmarks of the Mediterranean diet â€” have a decreased risk of developing erectile dysfunction later in life, according to a November 13 study in the journal JAMA Network Open.

Researchers followed 21,â€¯469 men who were between 40 and 75 years old for 16 years. At the start of the study, none of the men had erectile dysfunction or health conditions that could contribute to ED, like stroke, diabetes, or testicular cancer.

The men shared their diets and the researchers scored them based on how closely they adhered to the Mediterranean diet. After following up with the men every four years during the study, researchers found that men who stuck to Mediterranean diet plans were also the least likely to develop erectile dysfunction, compared to men who ate diets high in saturated fat and low in produce.

One big limitation of the study was the self-reported nature of the men’s diets. Since the men shared their diet patterns based off their memories, it’s possible their responses didn’t perfectly align with what they ate.

Erectile dysfunction is most common in men over 70, but an increasing number of young men have reported erection problems. These findings could help younger men pinpoint which lifestyle changes could help them avoid ED, the researchers wrote.

In 2019, nutrition experts at US News and World Report ranked the Mediterranean diet the best eating plan of the year due to its nonrestrictive nature and health benefits.

Unlike highly restrictive diets like the keto diet and the Atkins diet, the Mediterranean diet allows people to eat a wide variety of foods in moderation, including red wine.

Since the diet focuses on heart-healthy fats, it also could lower bad cholesterol, a major cause of heart disease, according to the Mayo Clinic.