The typical full-time salary in America would be $102,000 if wages had kept up with growth — but the economy has failed 90% of workers 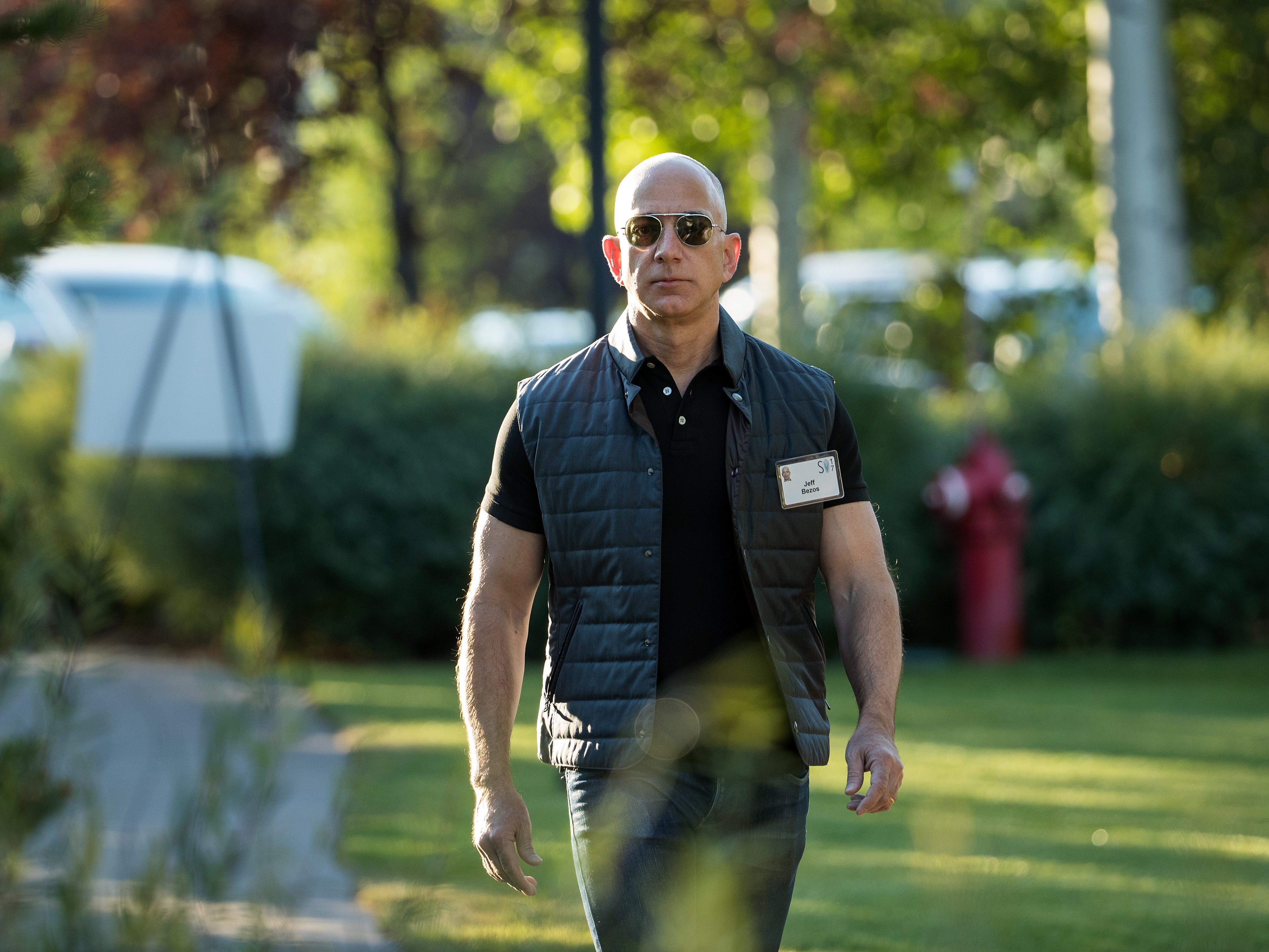 GettyThe average incomes of the top one per cent increased at a whopping 300% of the rate of economic growth, a new report has found.

The coronavirus pandemic has laid bare the US’ stark income inequality, as wealthy Americans buy private tutoring and concierge COVID-19 testing while the rest of the population struggles to get by.

But the country’s income inequality problem was one 45 years in the making. A new report from the nonprofit think tank Rand finds that wages for all Americans increased at around the same pace as the the economy from 1947 to 1974. But since 1975, the bottom 90% of earners saw wages increase at a fraction of the pace of the richest Americans â€” even as the economy continued to grow.

Without income inequality â€” or if wages continued to increase at the same rate as overall GDP, like they did in the ’50s and ’60s â€” the median salary would have between $US92,000 to $US102,000 for a full-time employee.

The median income right now is half that, at $US50,000. The average wage of 44% of workers before the pandemic was just $US18,000, per Brookings, and a typical worker can no longer afford to care for a family of four on a year’s salary.

And as wage growth stalled for 90% of workers, the average incomes of the top one per cent increased at a whopping 300% of the rate of economic growth.

This chart, based on figures from the report, shows the authors’ estimates for how real income has changed over time for Americans across the income distribution. While wages at the bottom have barely grown, earnings at the top have skyrocketed over the last few decades:

“Unlike the growth patterns in the 1950s and 1960s, the majority of full-time workers did not share in the economic growth of the last forty years,” mathematician Carter Price and economies Kathryn Edwards, the paper’s authors, wrote. “During this time period, only the very top of the income distribution saw growth that matched or outpaced the real per capita GDP rate of the same timeframe.”

Americans are working harder than ever, and the country has the world’s richest economy.

But most people are still broke.

Since the 1970s, hourly compensation has increased just 9.2%, while productivity, or the output of goods and services per hour worked, increased by 74.4% in the same time period. While a child born in 1945 had a 90% chance of making more than their parents, someone born in 1985 only has a 50% shot of faring better than them. It’s easier to achieve the American Dream in China, South Africa, and Brazil than it is in the US.

The repercussions of income inequality can be seen during the COVID-19 pandemic, as US billionaires got $US637 billion richer since March, while states received over 60 million unemployment claims in the same time period. MIT found that most of the jobs destroyed by the pandemic have been low-wage service sector gigs â€” roles that also can’t easily social distance and have been more susceptible to the disease. After talk of a “V” or “U”-shaped recession, a “K”-shaped recession is emerging instead, one accentuated by inequality.

High-paying jobs have not only rebounded, but those workers have also been relatively safer, as they are at lower risk of contracting the virus due to a greater ability to work from home.