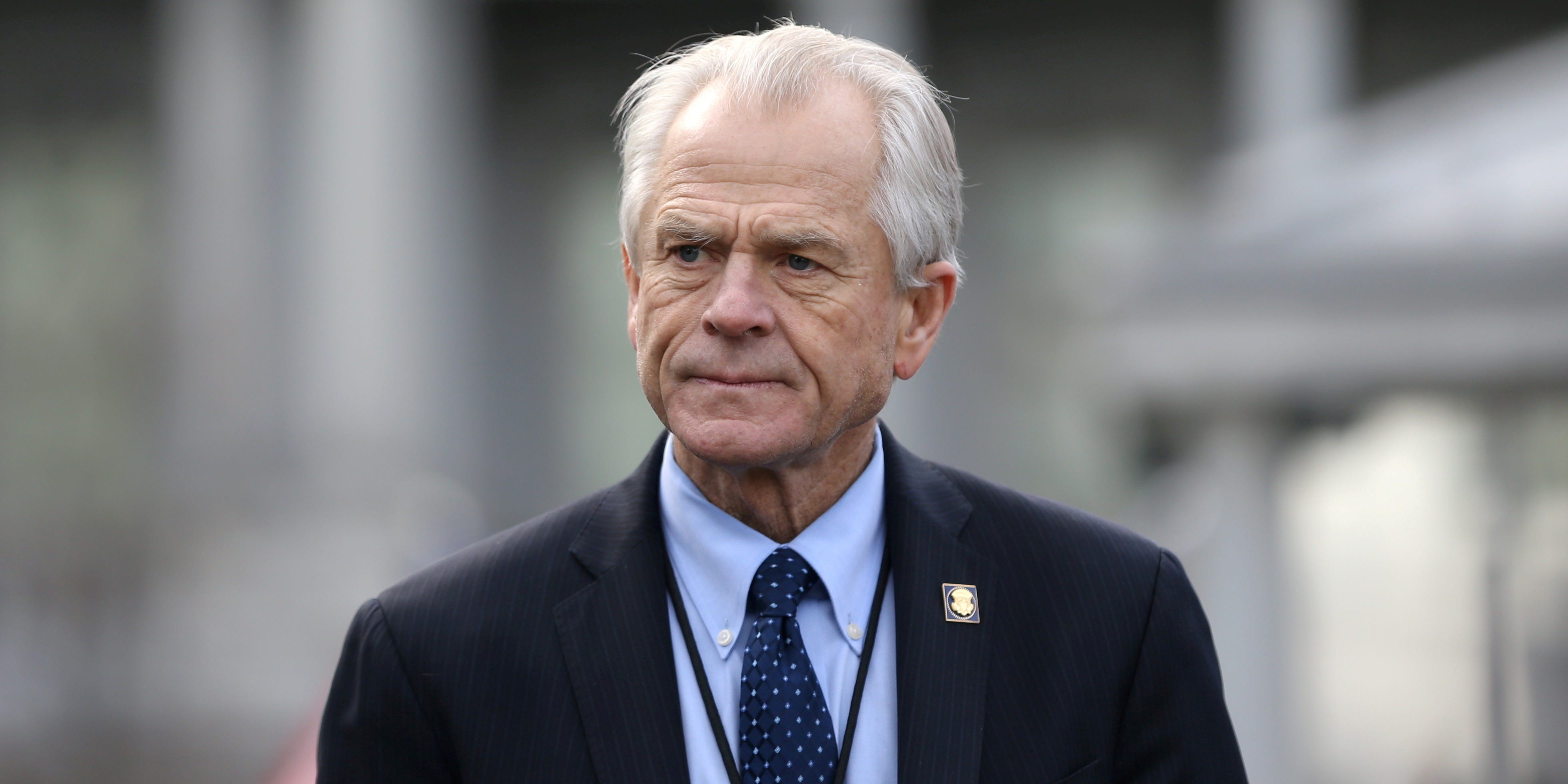 On Tuesday, Navarro published a scathing op-ed for USA Today on Tuesday, claiming that everything that Fauci had told him about the pandemic was “wrong” – from mask wearing and social distancing to hydroxychloroquine as a coronavirus treatment.

“Dr. Anthony Fauci has a good bedside manner with the public, but he has been wrong about everything I have interacted with him on,” Navarro wrote in the op-ed.

“So when you ask me whether I listen to Dr. Fauci’s advice, my answer is: only with scepticism and caution,” Navarro continued.

White House chief of staff Mark Meadows told pool reporters aboard Air Force One that Navarro had acted independently in his choice to publish the op-ed.

“Peter Navarro’s statement or op-ed, or whatever you want to classify it as, was an independent action that was a violation of well-established protocols that was not supported overtly or covertly by anybody in the West Wing,” Meadows said, according to a tweet from The New York Times’ Peter Baker.

The White House also said earlier Wednesday that the op-ed violated protocol because it didn’t sign off on publication.

In stark contrast, however, the Los Angeles Times reported Wednesday that President personally supported the op-ed.

“Not only was he authorised by Trump, he was encouraged,” an administration official told the LA Times

Fauci, director of the National Institute of Allergy and Infectious Diseases, has become the country’s leading health expert amid the uncertainty of the coronavirus pandemic.

As states across the US report record-high surges in coronavirus cases, Fauci has called the development of the pandemic his “worst nightmare.” The Trump administration, on the other hand, has been urging states to reopen their economies to rejuvenate the failing economy amid the unprecedented health crisis.

President Donald Trump has been critical of Fauci as well, saying that the health expert is a “nice man,” but he has “made a lot of mistakes.”