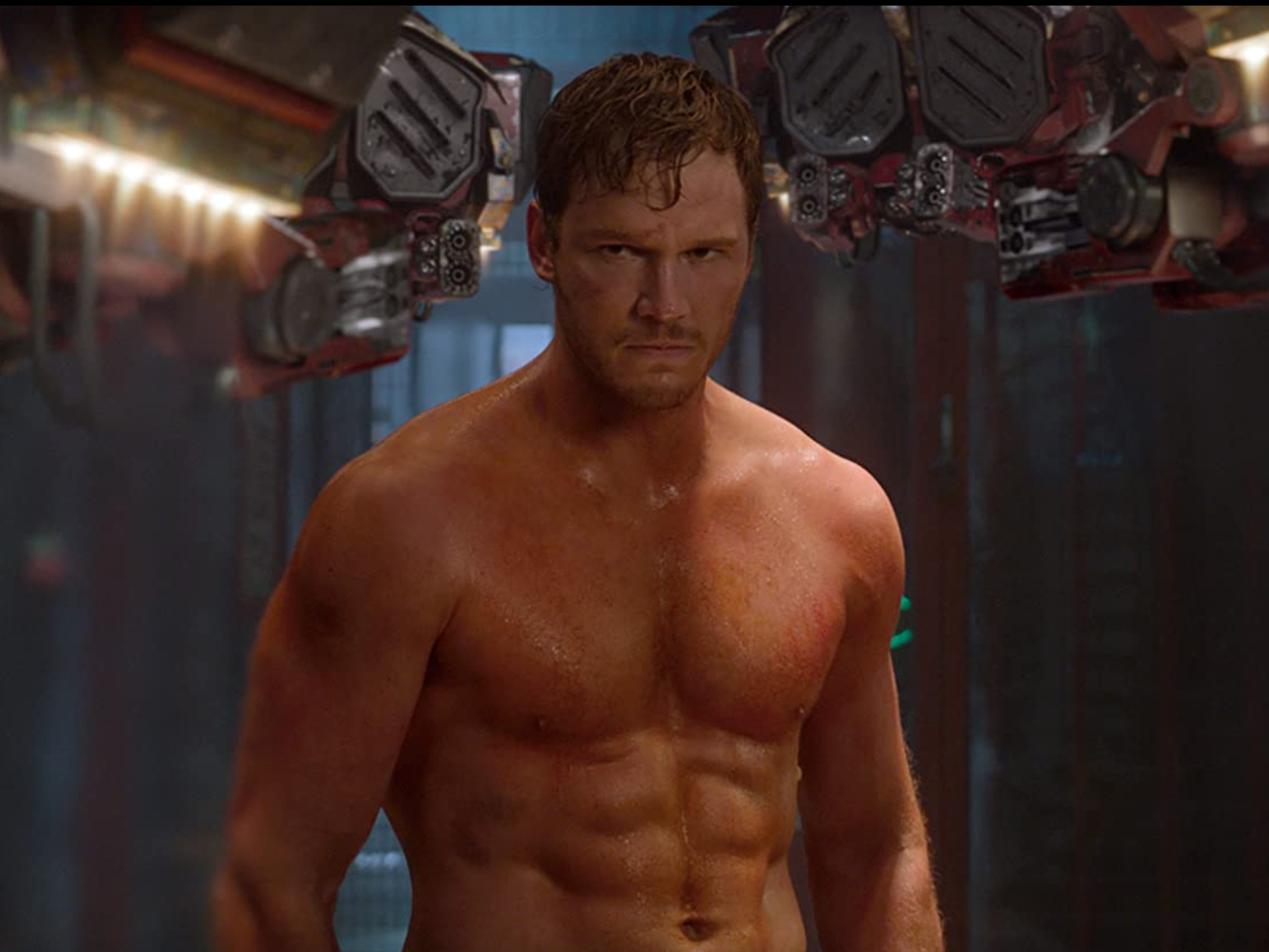 Being part of the Marvel Cinematic Universe is a giant undertaking. You’ll most likely be involved with at least a couple of movies, you’re constantly being monitored to make sure you’re not spoiling anything, and, of course, you have to look the part.

While people like Chris Evans and Chris Hemsworth seemingly stepped on the scene looking like gods, other celebrities transformed themselves from their usual physique, like Paul Rudd and Benedict Cumberbatch.

Keep scrolling to see the eight most shocking transformations in the MCU.

Chris Pratt was best known as Andy Dwyer in “Parks and Recreation” before his role in “Guardians of the Galaxy.” 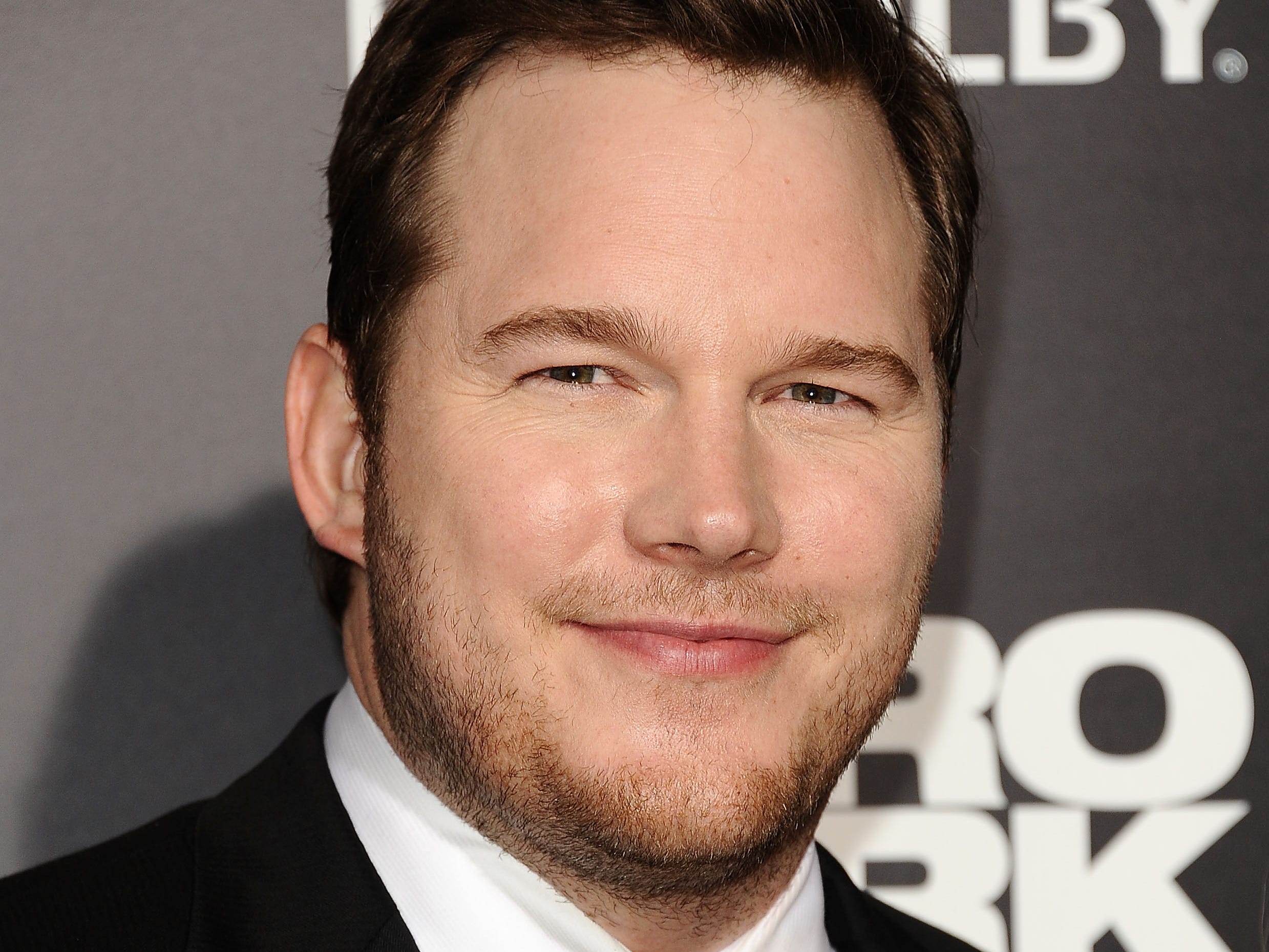 When he was cast as Peter Quill, aka Star-Lord, he lost 60 pounds in six months by working out for hours every day. 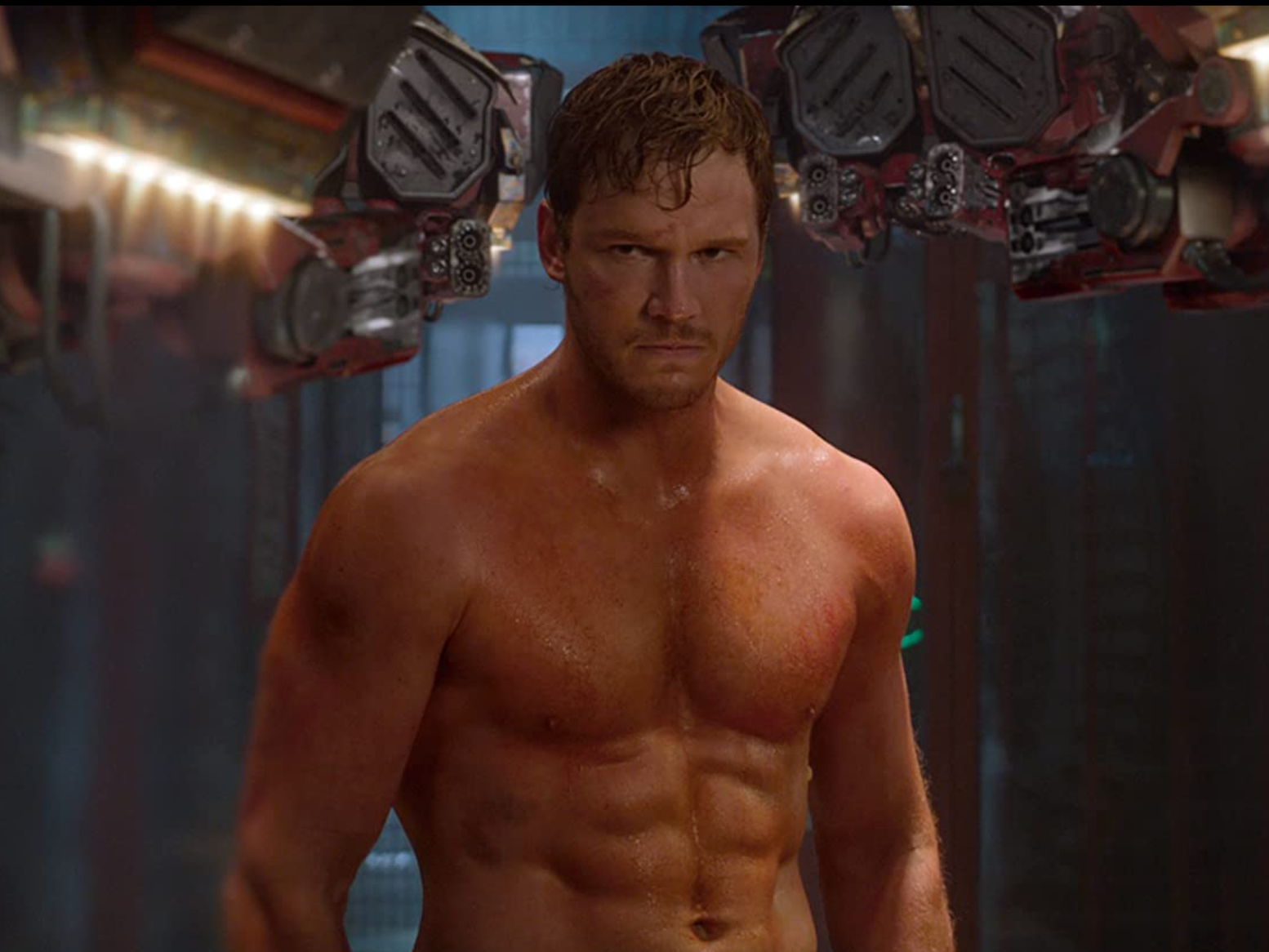 He told Men’s Journal he lost the weight with “three or four hours a day of just consistent, a—kicking hard work.”

The “Jurassic World” star revealed his transformation on Instagram with the cheeky caption, “Six months no beer” – perhaps a nod to his “Parks and Rec” character, who also attributed his weight loss to no beer.

Kumail Nanjiani was known as a comedian before getting cast in Marvel’s “Eternals.” 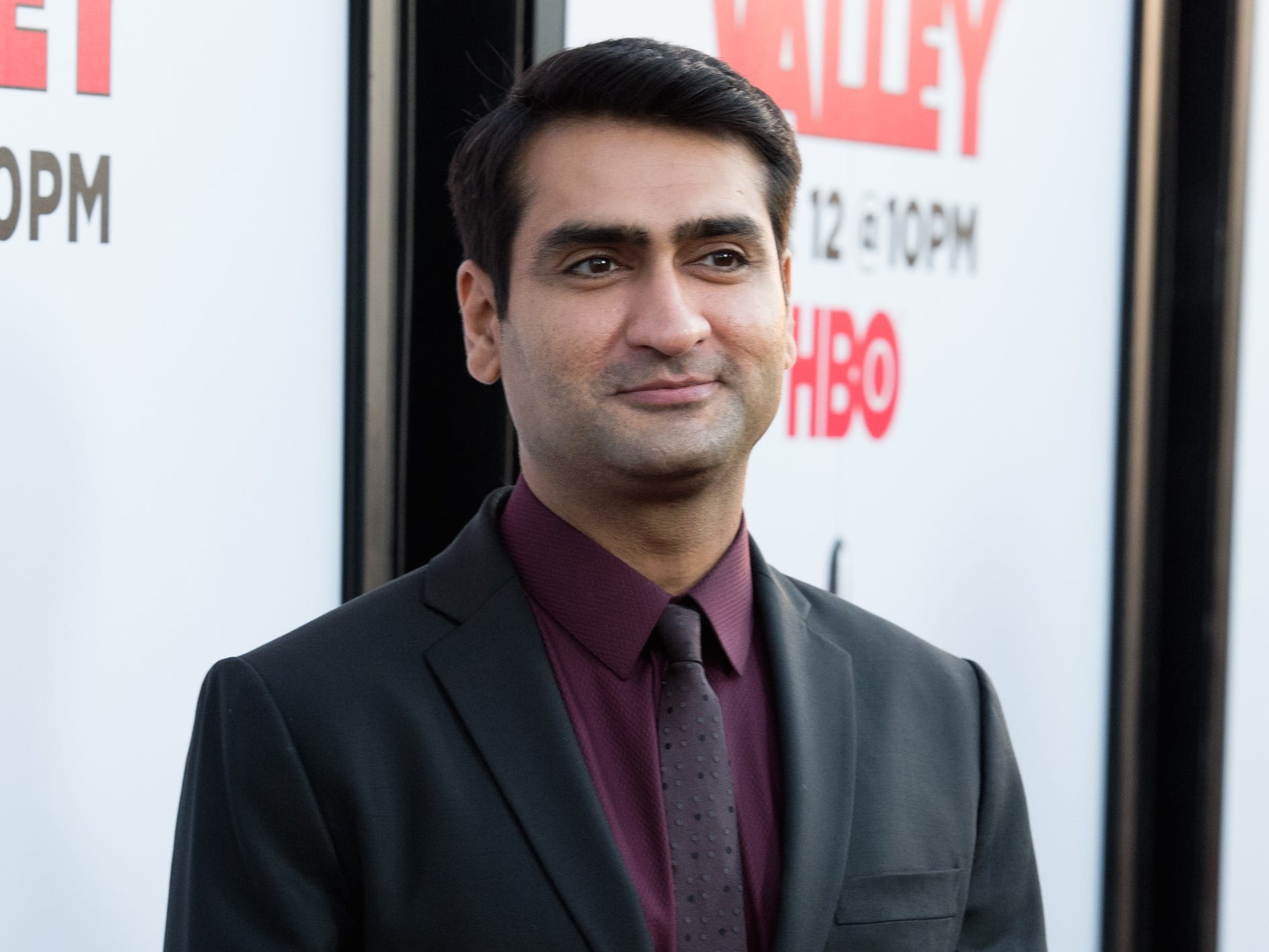 Nanjiani, seen here in 2015, was most famous for his roles in “Silicon Valley” and the rom-com “The Big Sick,” which he co-wrote with his wife.

Nanjiani essentially broke the internet when he posted this image on Instagram. 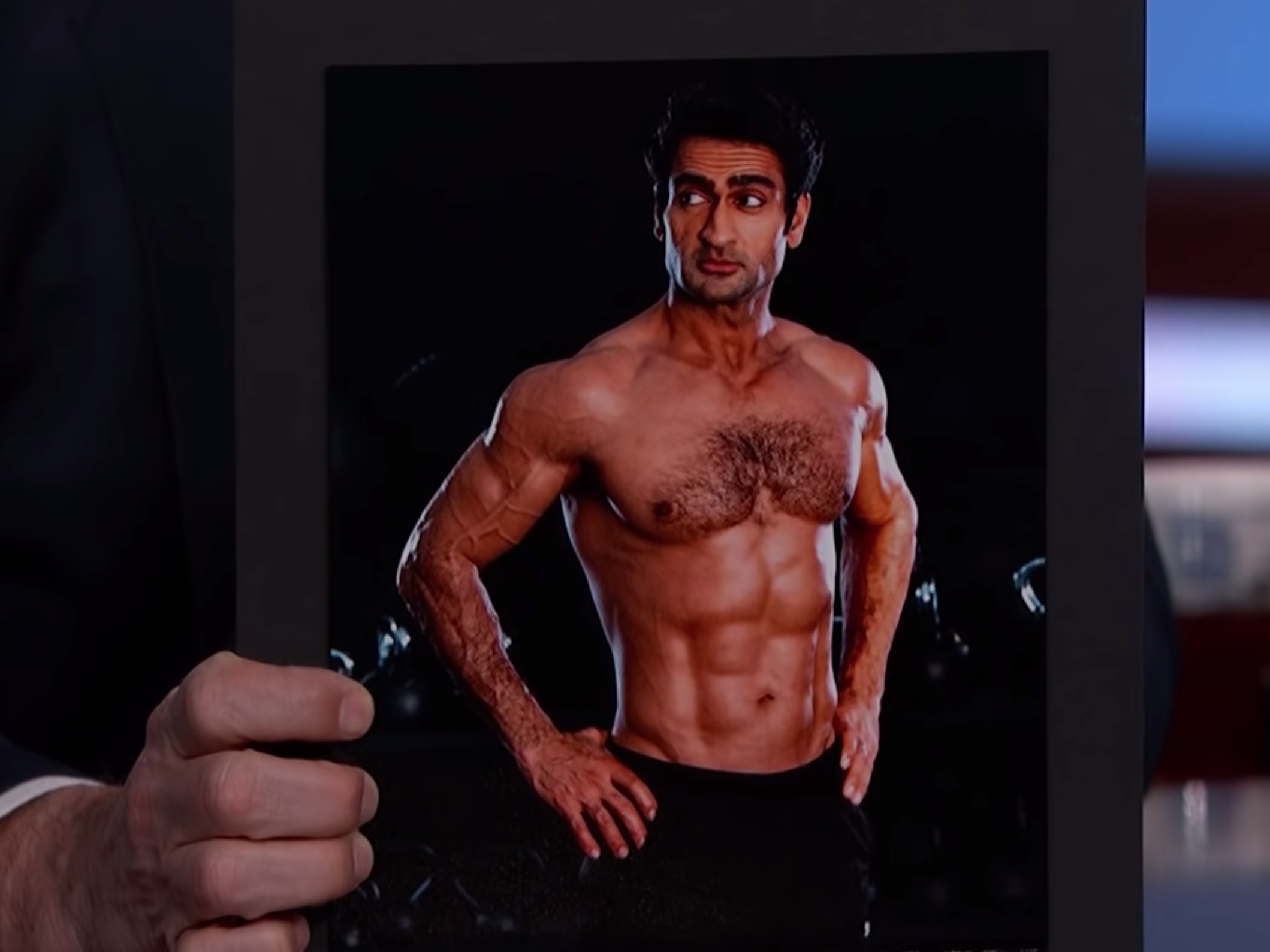 Nanjiani posted this thirst trap (his own words) on Instagram in December 2019. “I never thought I’d be one of those people who would post a thirsty shirtless, but I’ve worked way too hard for way too long so here we are. You either die a hero, or you live long enough to see yourself become the villain,” he wrote.

As the comments flooded in, Nanjiani explained that it took him a full year to get this ripped, and it would have been impossible without the time and resources afforded to him by the studio.

Paul Rudd is also best known for his comedic roles. 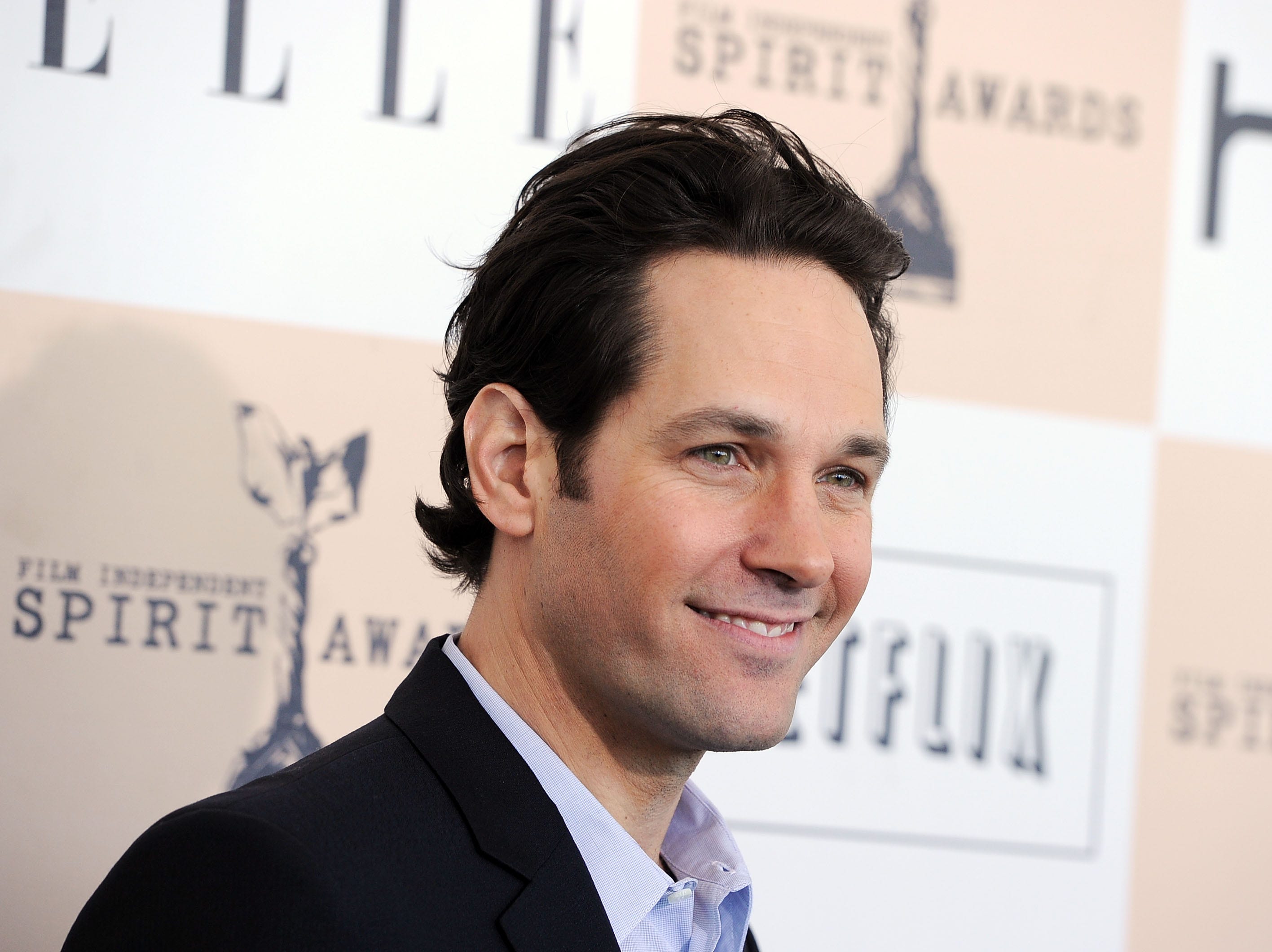 Though he does defy ageing, Rudd has never been a traditional action star, as his roles were mainly comedic, starting from “Clueless” all the way through “Anchor Man,” “Forgetting Sarah Marshall,” and “I Love You, Man.”

But to play ex-con Scott Lang in 2015’s “Ant-Man,” Rudd fully committed to the MCU look. 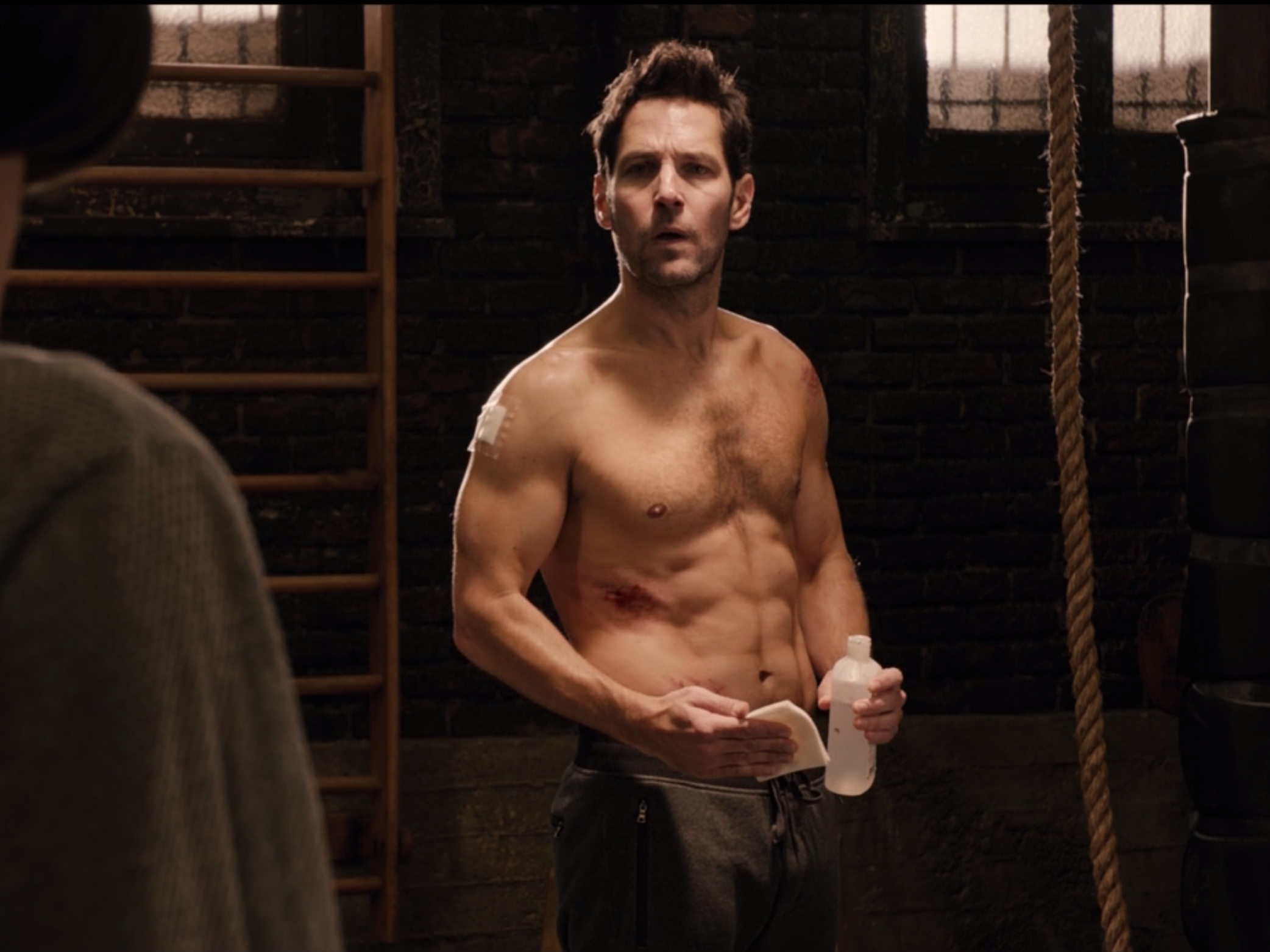 “I was one of those people who always wanted the results, but never wanted to put in the work,” Rudd told Men’s Journal in 2018, ahead of the release of “Ant-Man and the Wasp.”

According to his trainer, here’s how he did it: “To get even stronger and lean, Rudd started every day with an hour of cardio, then breakfast and weights. Three times a week, Rudd would do a second round of cardio, usually for half an hour.”

Brie Larson, pictured in 2016, became the first female superhero to headline her own film in the MCU. 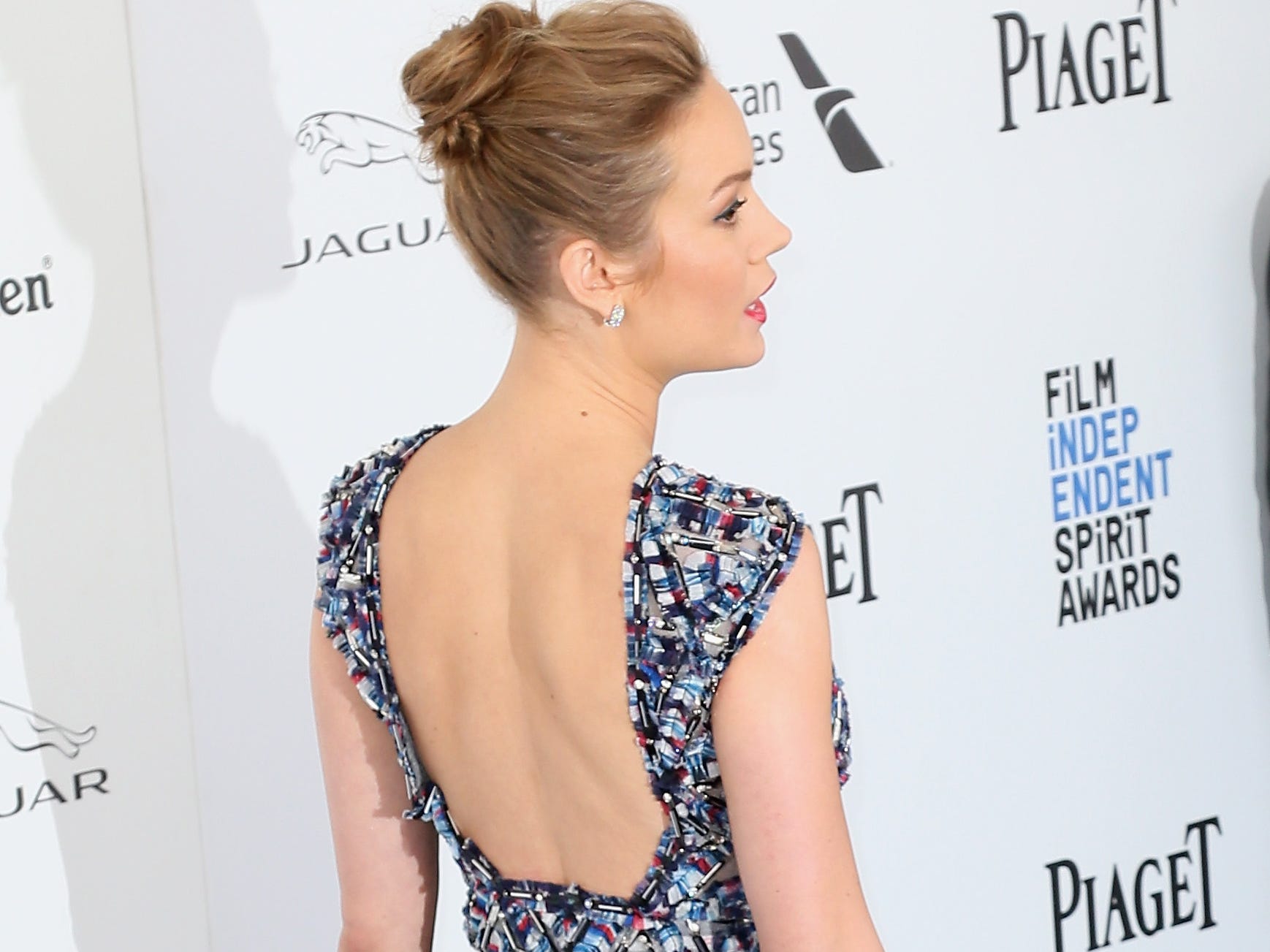 She starred in “Captain Marvel.”

Larson, pictured in 2019, was eventually able to push a 5,000-pound Jeep while training for the role. 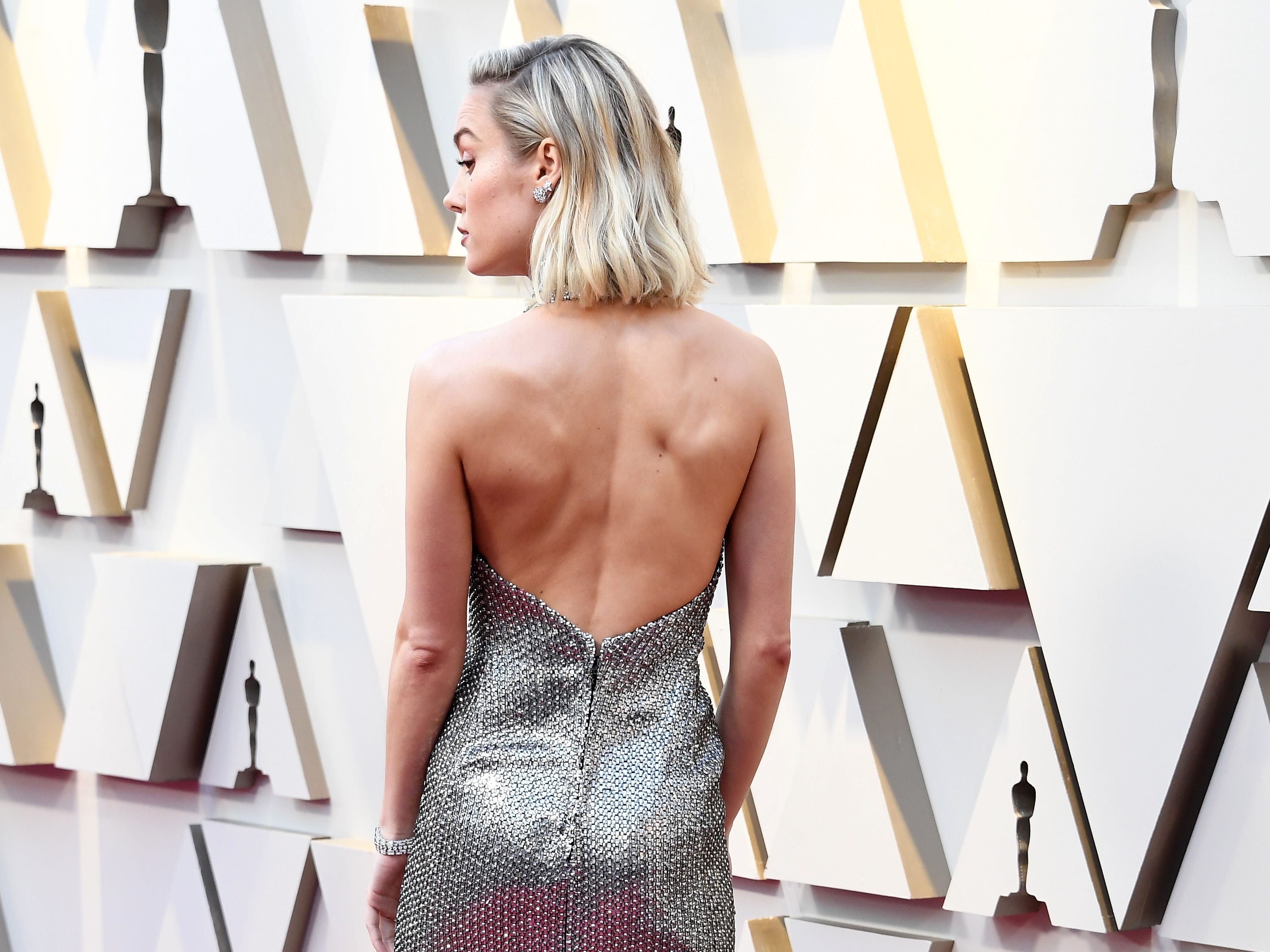 Larson essentially became a real-life superhero – the video of her pushing the Jeep went viral.

“A training highlight – pushing @risemovement almost 5000lbs Jeep (with a full tank of gas and Alyssa behind the wheel for safety!) for 60 seconds. In Captain Marvel @nike Metcons! It’s a strong vibe but I like it,” she captioned the video on Instagram.

Jeremy Renner looked like your traditional indie star back in 2005. 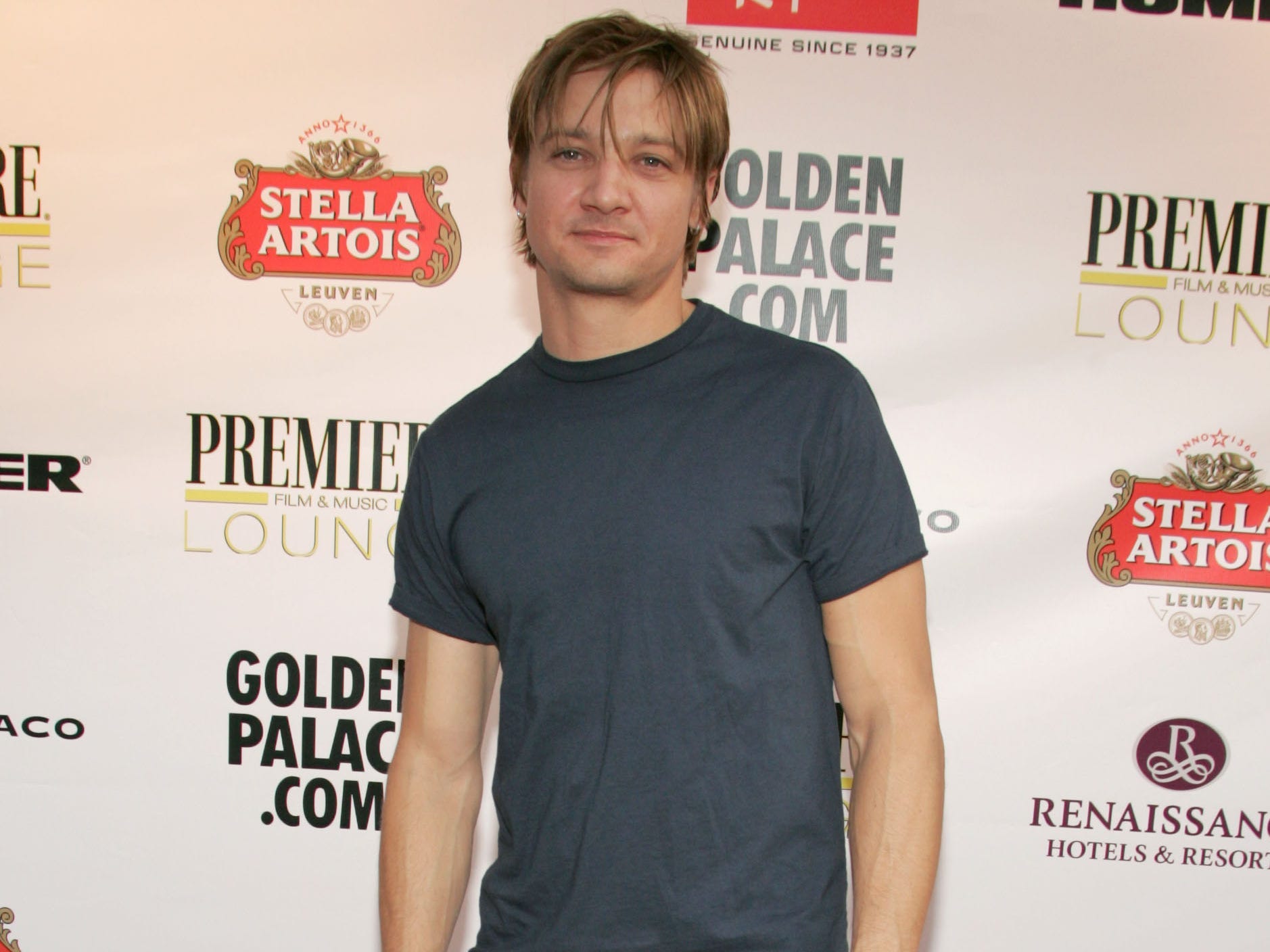 Renner’s obviously an action star now, with appearances in the MCU, “Mission Impossible,” and the “Bourne” films under his belt, but that wasn’t until after his Oscar-nominated turn in “The Hurt Locker.”

He transformed his look for his role as Clint Barton, aka Hawkeye, in “The Avengers.” 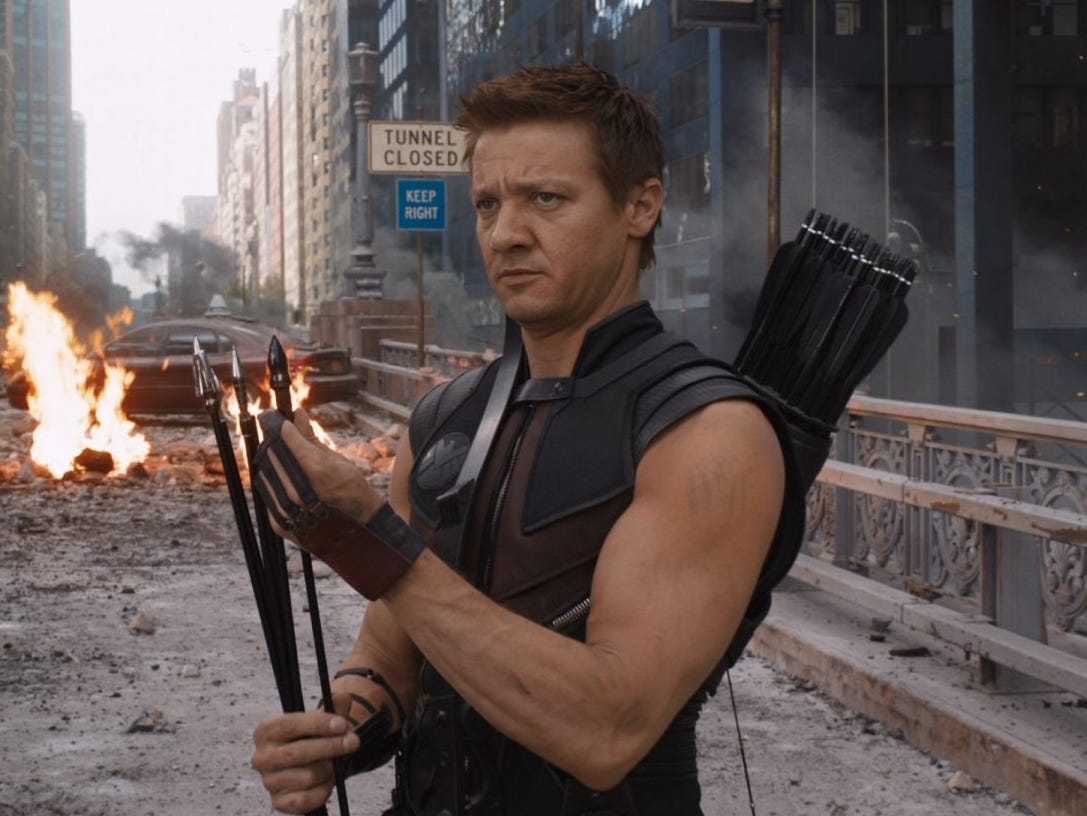 In March, Renner finally teased shooting his upcoming Disney Plus series about Hawkeye. On his Instagram story, he posted a photo of the “Hawkeye” logo, accompanied with the caption, “Time to start stretching.”

Before playing the Wasp, Evangeline Lilly was best known for her roles on “Lost” and in “The Hobbit.” 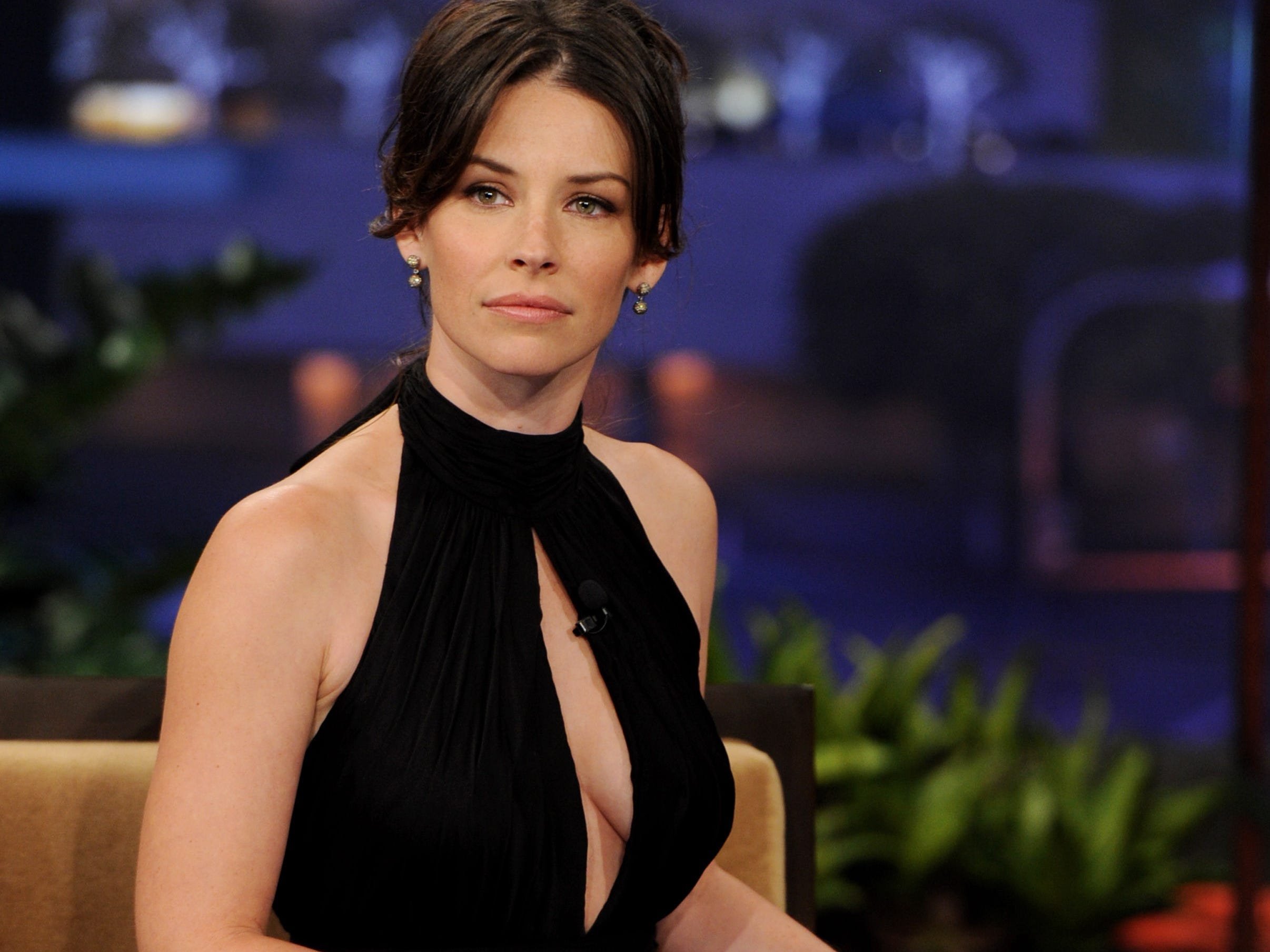 Lilly played Kate Austen on “Lost” for all six seasons, and when you’re on a deserted island, it stands to reason you’d be pretty strong.

She revealed what she called “Wasp-ready arms” for her role as Hope Van Dyne in “Ant-Man.” 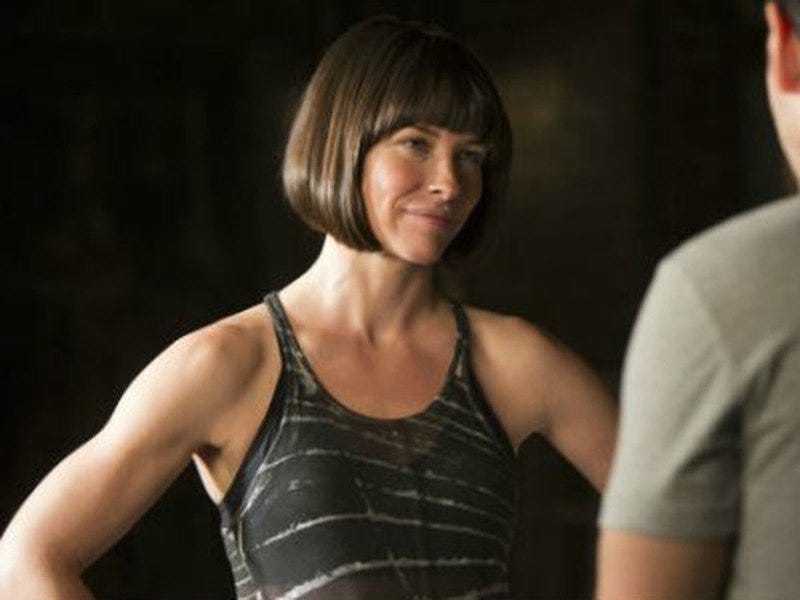 She kept up the strength for the sequel, “Ant-Man and the Wasp.” She attracted a lot of attention when she posted on Twitter, writing “#Wasp ready arms. They better be. First official day of shooting for me tomorrow! #putmeincoach!,” accompanied by a photo of her arms. 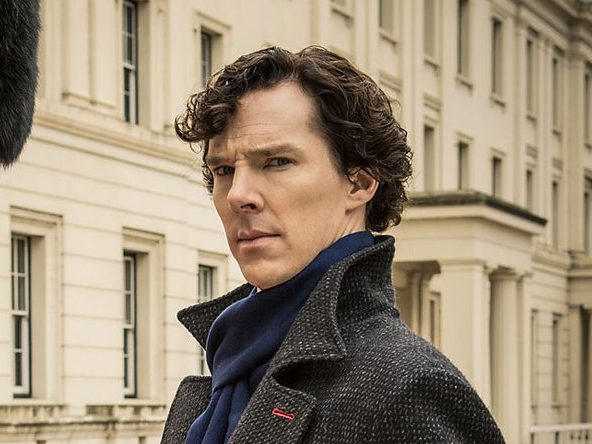 He was already a well-known Internet Boyfriend before he joined the MCU.

To play Stephen Strange in 2016’s “Doctor Strange,” he worked out and ate healthy meals — but had some on-set tricks, too. 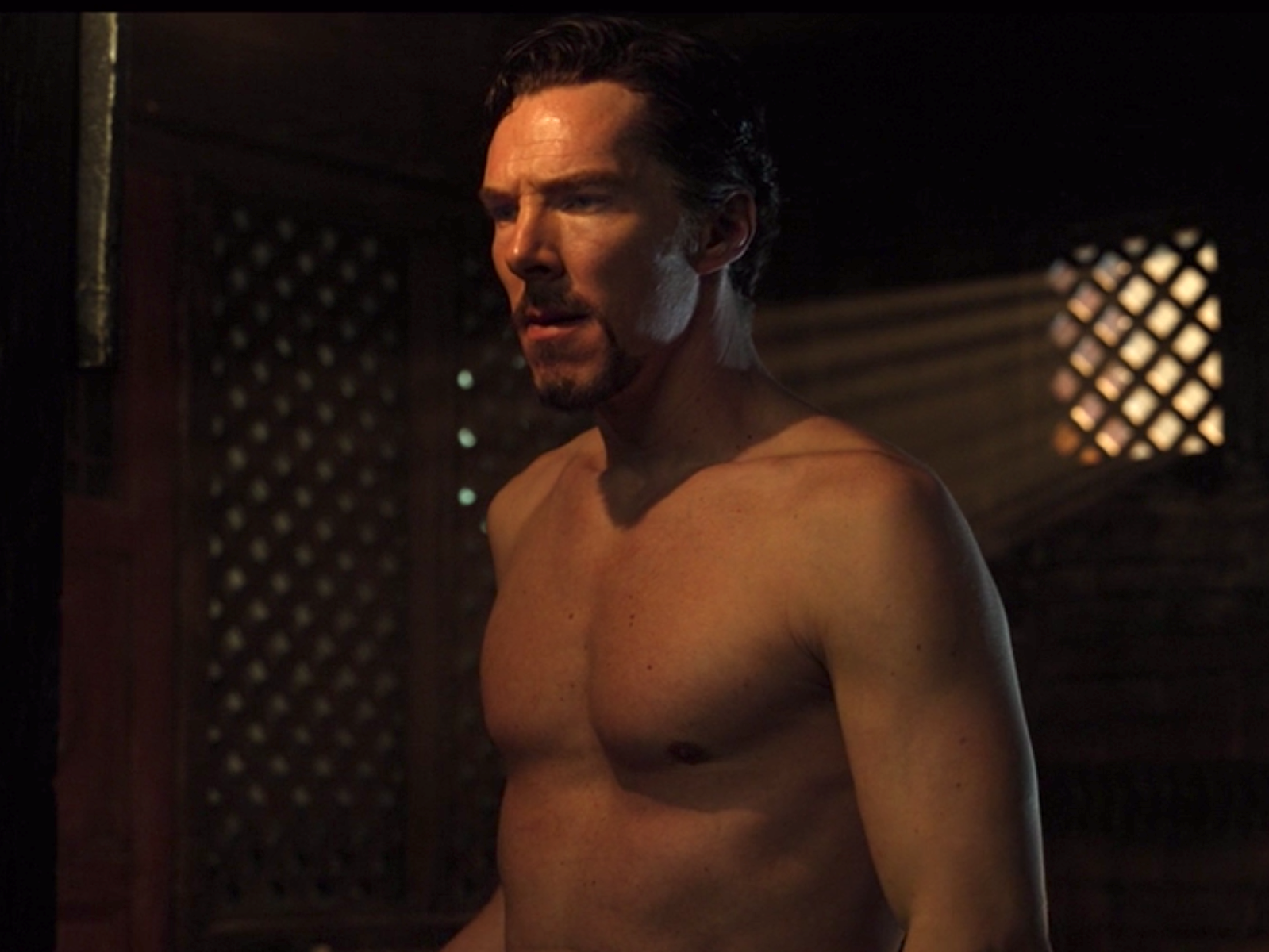 While Cumberbatch did the traditional working out and eating healthy to prepare for his super-powered role, he shared with James Corden that he had to drastically switch things up right before filming.

“The day and night before, you kind of dehydrate yourself and then on the actual day on set – I don’t even know if I should be saying this – you basically are told told to eat Skittles and drink coffee because it dehydrates you,” he said.

Before Tom Holland appeared in “Spider-Man: Homecoming,” he was best known for his theatre work as a teenager. 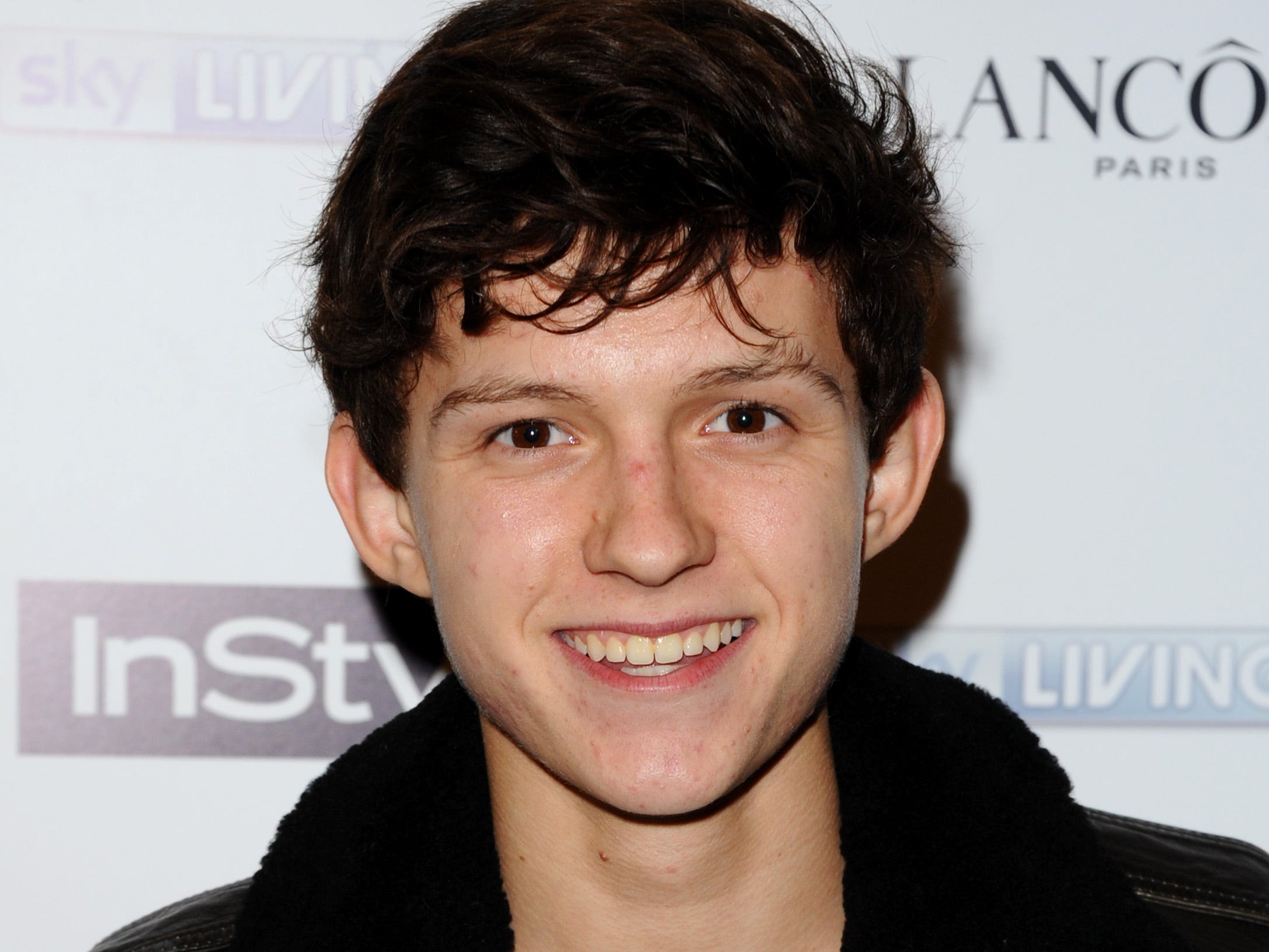 “Spider-Man” was his big breakout film – before that, he was known for theatre roles, particularly in “Billy Elliott.” 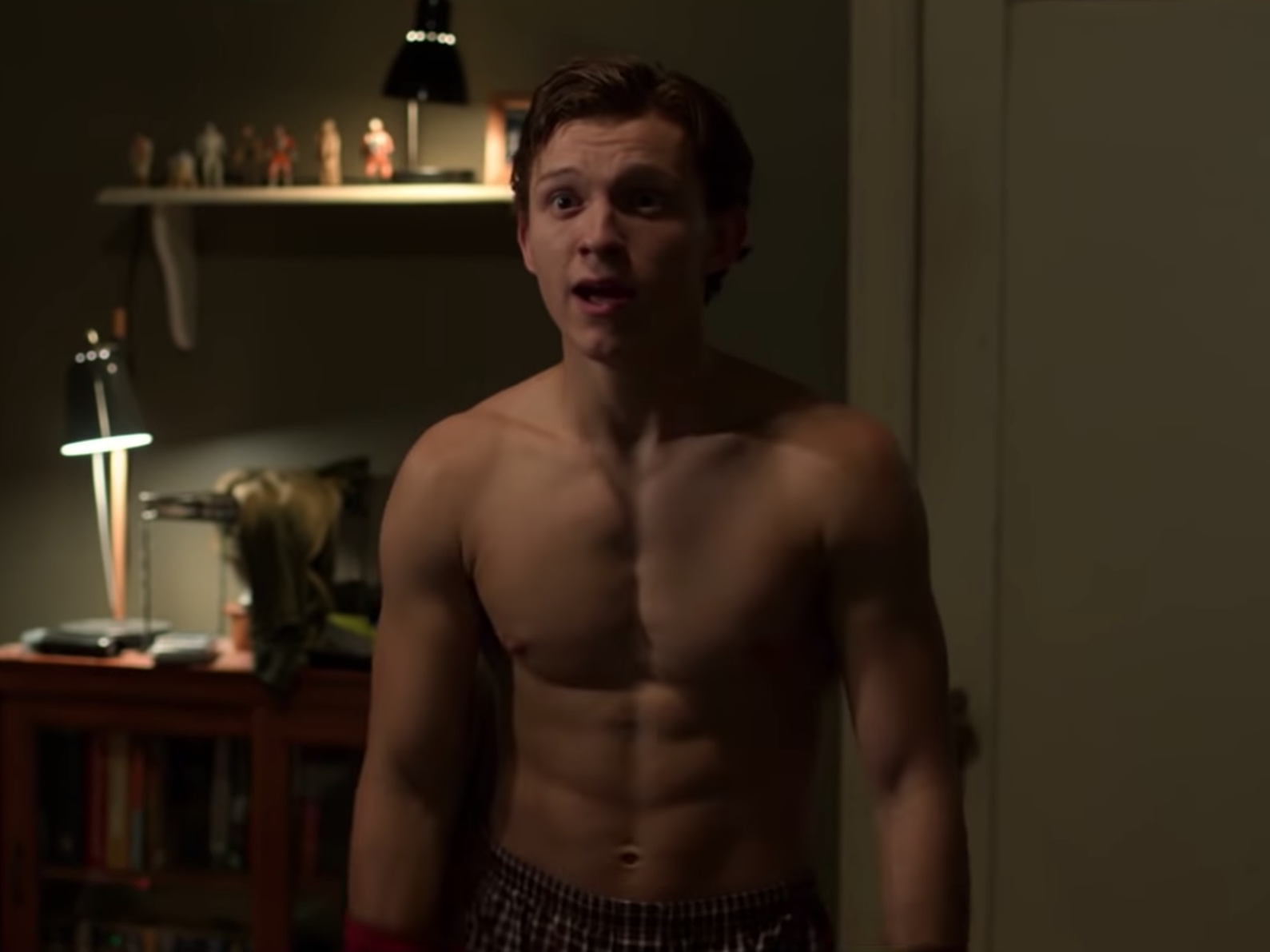 As Holland already had a background in gymnastics and dancing, it wasn’t too much of a leap to get in MCU shape. And even though he’s clearly no slouch, he shared a hilarious anecdote about his “Far From Home” co-star Jake Gyllenhaal put him to shame in the gym.

When Gyllenhaal asked him to work out together, Holland agreed with some trepidation. “I have to be honest, I didn’t wanna go,” he told Stephen Colbert. “Because Jake Gyllenhaal’s ripped, right? And I’m really competitive … So we start working out, we’re doing ab exercises and leg exercises, and then he turns to me and he goes ‘Tom, do you want to hop on the treadmill and warm up?’ I’m like, warm up? I’m roasting, mate, I’m finished!”