McKinsey's partners have reportedly voted out Kevin Sneader, its global managing partner, after he served just one term 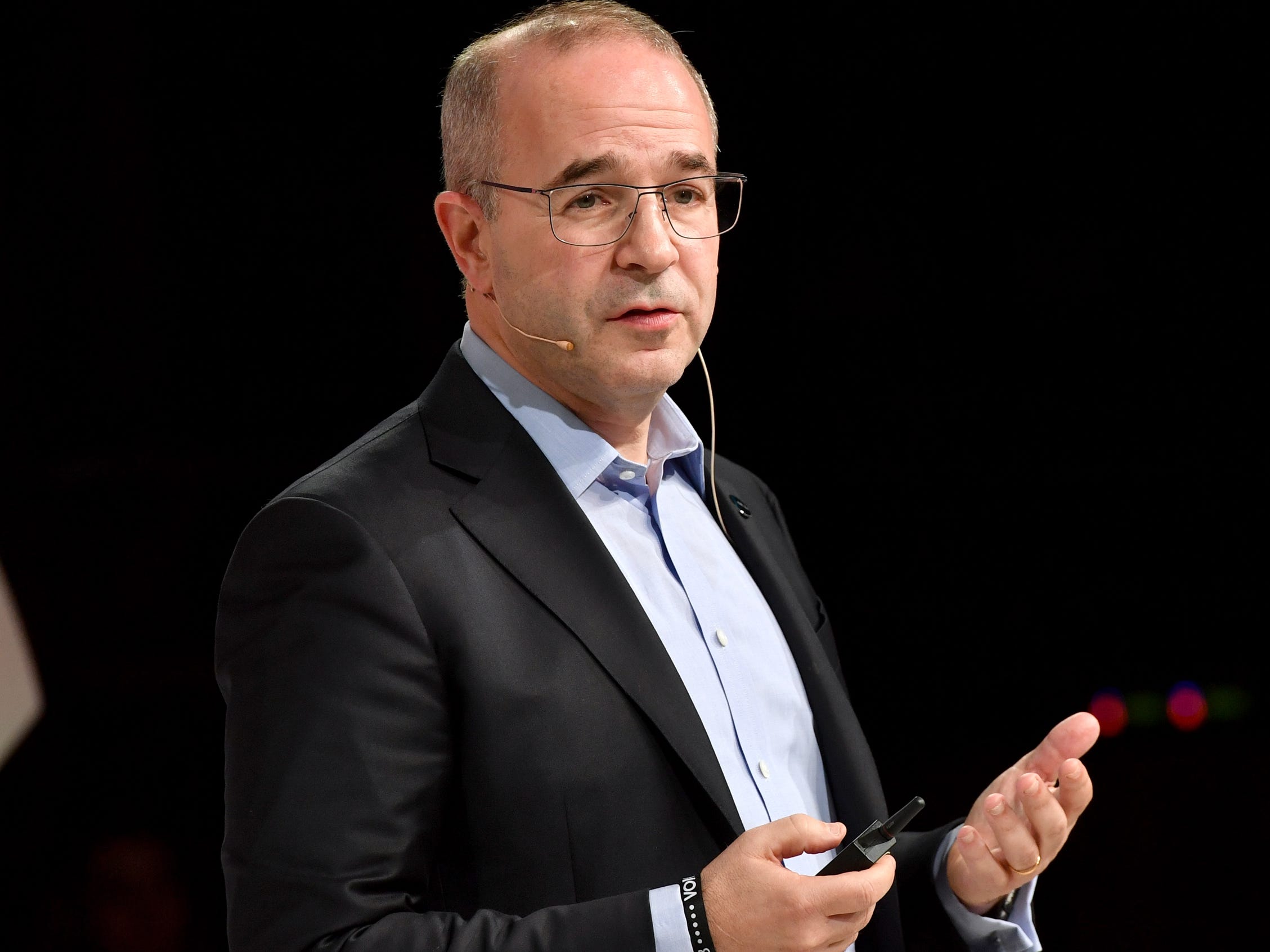 Samir Hussein/Getty Images for The Business of FashionKevin Sneader

Kevin Sneader, McKinsey’s global managing partner, has been voted out of the position during the firm’s leadership election, The Financial Times reported.

The US consultancy firm’s partners did not advance Sneader to the next round, two people with direct knowledge of the matter told the publication Wednesday.

This means Sneader will have only served one term in the role. The five previous global managing partners each served at least two three-year terms, the publication reported. A McKinsey spokesperson was not immediately available to comment on the report.

“Every three years, McKinsey’s senior partners elect one of their colleagues to serve as the firm’s global managing partner,” a spokesperson told Insider.

“The election, which is conducted by an independent third-party firm, is now underway and we will announce the result after the election concludes.”

Either Bob Sternfels, a senior partner at McKinsey’s San Francisco office, or Sven Smit, who co-leads the McKinsey Global Institute from its Amsterdam office, will take over Sneader’s role after making it through to the final round of the leadership election, the FT reported.

The report comes just weeks after McKinsey agreed to pay $US573 ($724) million over its role in boosting opioid sales during an epidemic that has killed more than 450,000 Americans. The company didn’t admit wrongdoing in the settlement.

The settlement comes after court documents recently revealed states were pursuing the firm for advising Purdue Pharma LP, maker of OxyContin painkiller, and other opioid manufacturers on how to sell more opioids at the same time the country was attempting to address the opioid crisis.

In a statement in December, McKinsey said “we recognize that we did not adequately acknowledge the epidemic unfolding in our communities or the terrible impact of opioid misuse and addiction on millions of families across the country.”

Sneader came in 7th place in Glassdoor’s rankings for the most popular CEOs in 2019.