The Black owner of 14 McDonald's stores is suing the fast-food giant, saying it discriminates against Black franchisees and limits their potential profits 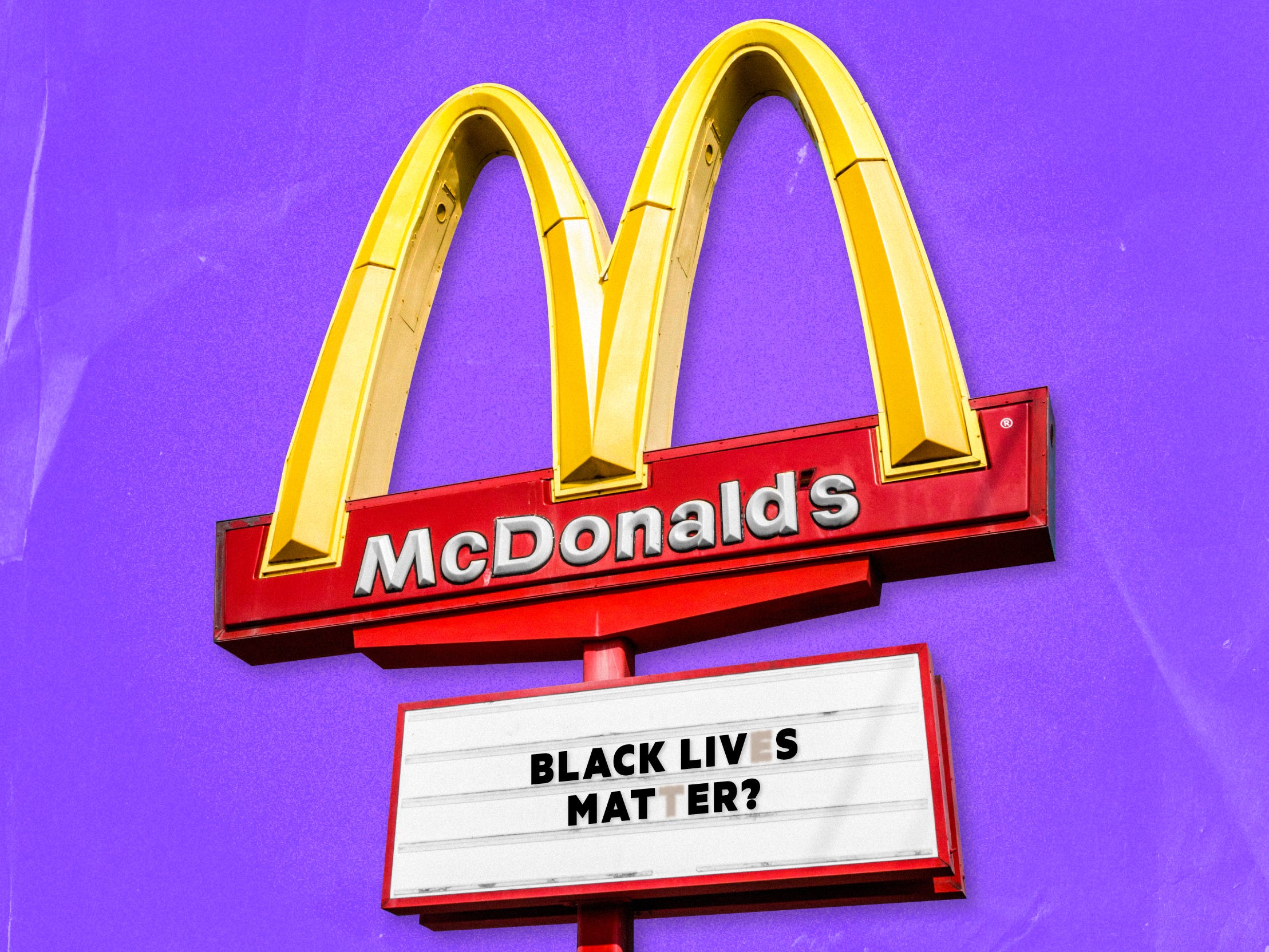 The Black owner of 14 McDonald’s franchises in Ohio filed a lawsuit on Tuesday against the restaurant chain, accusing it of discriminating against Black franchisees.

In the suit, Herbert Washington said McDonald’s “steered” him and other Black owners into restaurants in poor Black neighborhoods, which yield less profit than stores in wealthier areas. McDonald’s also forced him to sell numerous stores to white franchisees after the company gave his restaurants “unfair” assessments, the lawsuit said.

Washington, a former Major League Baseball player, was once the largest Black McDonald’s store owner in the US, with 27 McDonald’s restaurants in New York, Ohio, and Pennsylvania. He has owned McDonald’s stores for 40 years.

McDonald’s said in a statement to Insider that Washington is “facing business challenges” and that the company has offered him “multiple opportunities over several years to address these issues.”

When Washington spoke up about the discrimination, “McDonald’s told him to sit down and be quiet,” the lawsuit said.

“When I stood up for myself and other black franchisees, McDonald’s began to dismantle my life’s work,” Washington said at a press conference announcing the lawsuit, per CNBC. “I didn’t quit on McDonald’s. McDonald’s quit on me.”

The complaint also said Black-owned McDonald’s stores average about $US700,000 ($903,905) less in annual sales than white-owned stores. The number of Black McDonald’s franchisees in the US has dropped from 377 to 186 since 1998, it added.

McDonald’s told Insider that “this situation is the result of years of mismanagement by Mr. Washington, whose organization has failed to meet many of our standards on people, operations, guest satisfaction and reinvestment.”

This isn’t the only racial discrimination lawsuit McDonald’s is facing.

A complaint filed by 52 Black former McDonald’s franchisees in August accused the fast-food giant of “systematic and covert racial discrimination.”

The franchisees said they were forced to shut or sell more than 200 McDonald’s locations and were denied the same opportunities as their white counterparts. They are seeking more than $US1 ($1) billion in damages.