A Florida McDonald's is paying people $50 just to show up for a job interview, and it's still struggling to find applicants 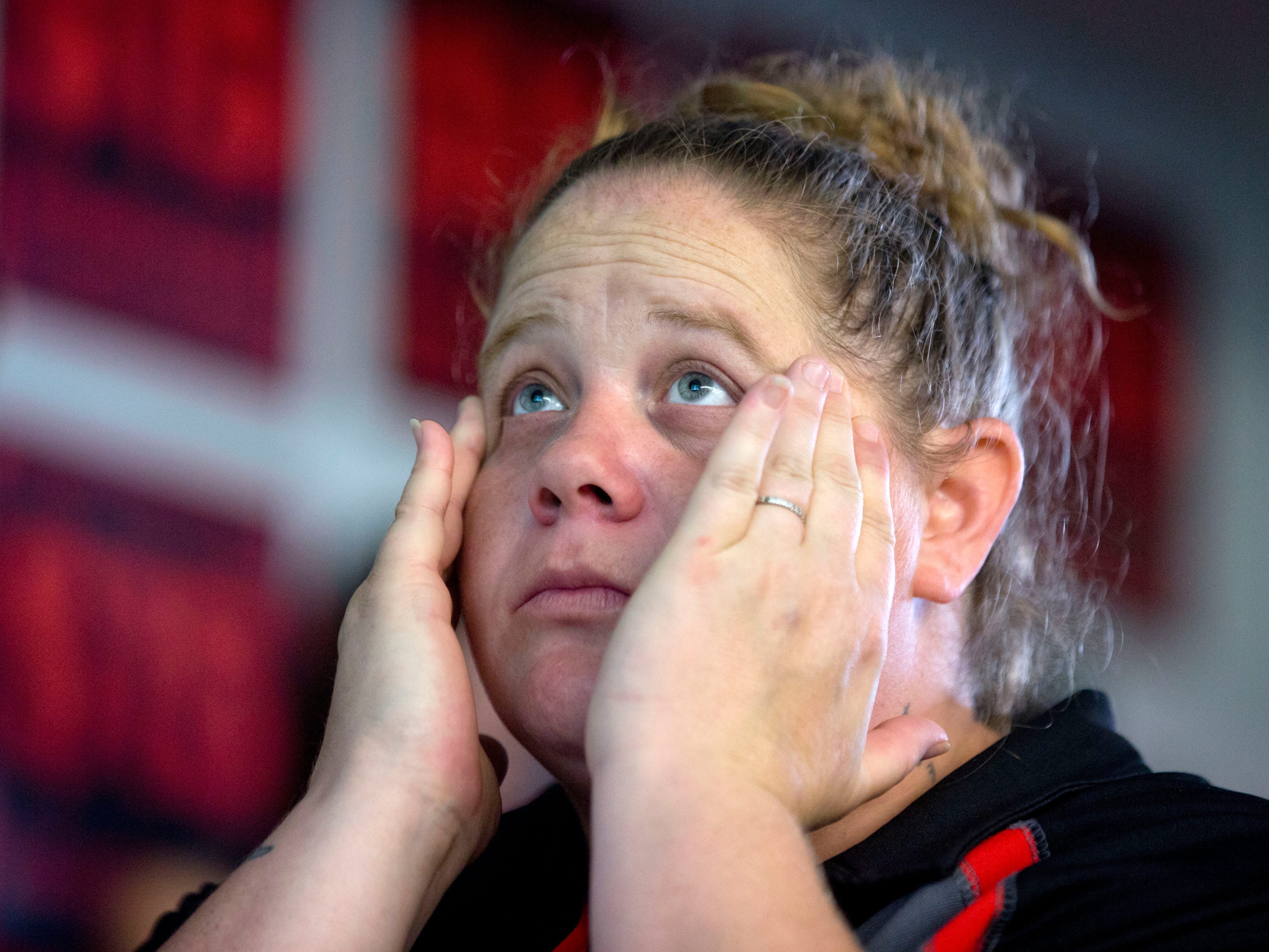 APMcDonald’s is scrambling to hire workers, as restaurants face a labor shortage.

A McDonald’s in Florida is paying people $50 just to show up for a job interview. But it’s still not attracting many applicants.

Blake Casper, the franchisee who owns the restaurant, told Insider that a general manager and supervisor came up with the idea for the interview reward after he told them to “do whatever you need to do” to hire workers.

“At this point, if we can’t keep our drive-thrus moving, then I’ll pay $50 for an interview,” said Casper, who owns 60 McDonald’s restaurants in the Tampa, Florida area.

The reopening of businesses across the US that are looking to hire, along with enhanced unemployment benefits, has cut into the number of applicants, according to Casper. He said that it hasn’t been this difficult to hire workers since the late ’90s.

At the same time, Casper said, McDonald’s business is booming, thanks to the successful launch of the chicken sandwich and customers spending more freely post-stimulus check.

“You’ve got a lot of people with a lot of money, and they’re out there shopping,” he added. “And then, on the flip side, we’re scrambling for help.”

Casper said that, to his surprise, offering people $50 simply to come in for an interview still has not convinced many people to apply for jobs. He has found more success with referral programs, signing bonuses, and allowing people to apply via text message. Last week alone, his 60 restaurants hired 115 new workers.

The labor shortage is also forcing Casper and other franchisees to raise wages. Casper said he is considering raising starting wages from $12 – $3 above Florida’s minimum wage – to $13, in an effort to attract more employees.

“The biggest challenge out there is the federal government and the state government are going to continue with this unemployment, because that is truly creating the incentive to not work right now,” Casper said. “And, how do you blame somebody? You can make more money on unemployment – and so, we’ve got to be at least above that.”

Restaurants are desperate to hire workers

A March survey by the National Federation of Independent Business found that 42% of small business owners said they had job openings that they could not fill.

“We are struggling to get people,” a different McDonald’s franchisee told Insider.

“I don’t have enough,” said the franchisee, who was granted anonymity to speak frankly about the situation. “Can’t get enough. Wish I had enough.”

While experts said that enhanced unemployment benefits likely play some role in hiring struggles, they noted that restaurants have faced similar issues pre-pandemic.

Credit Suisse analyst Lauren Silberman told Insider that – while unemployment is a factor – most people still want to work, if they have the opportunity. However, workers have more options than in years past, including retailers that guarantee a $15 per hour starting wage and gig economy jobs that offer more flexibility.

“I think there’s a fear element,” preventing people from applying to jobs at restaurants, Silberman said. “Because these are frontline workers, and we’re still in the midst of a pandemic.”

McDonald’s told Insider that locations across the US are hiring, and that the chain typically ramps up recruitment efforts leading into the summer. This week, the company hosted a system-wide webcast to discuss best practices in staffing.

The lack of workers has convinced some franchisees at McDonald’s and other chains to delay reopening indoor dining rooms, which closed during the pandemic.

“It’s just craziness out there,” said John Motta, a Dunkin’ franchisee who serves as chairman of the Coalition of Franchisee Association. “People are closing early, people are not opening lobbies.”