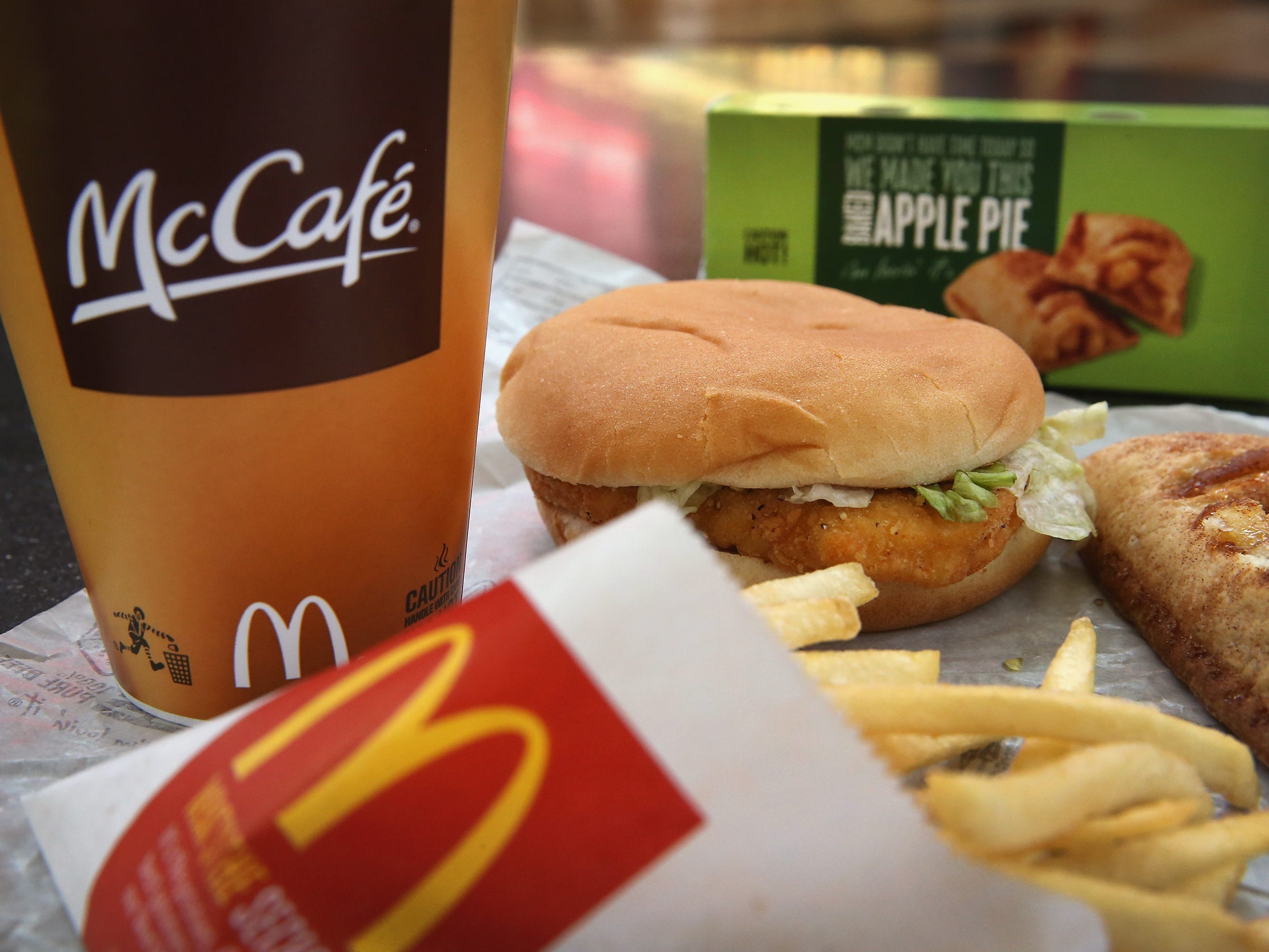 Some of the world’s most popular child influencers are generating millions of impressions for fast food and drink brands, through product placement in their videos, a new study in the Pediatrics journal has found.

Food and beverage companies spend $US1.8 billion a year on marketing campaigns targeted at children, the researchers found â€” and these companies have “dramatically increased” their online advertising as younger users increase their social media use, say the researchers.


Read more:
Just 0.4% of channels on YouTube get the bulk of views and subscribers, a new study suggests

More than 80% of parents say they allow their children to watch YouTube videos â€” and this has created an easy way for companies to advertise their products to children, the researchers said.

But across social media, brands don’t always have to pay for adverts to market their products. Sometimes, influencers can unknowingly do this work for free.

This includes child influencers, whose videos of them innocently playing with McDonald’s toys and pretending to work at drive-thrus mean that their child viewers view potentially hundreds of hours of content related to fast food each year.

Children are filmed by their parents playing with toys and discussing hobbies and interests. The parents then upload these videos to YouTube. These children become influencers if their channel has lots of subscribers and views â€” and as a result, they can influence viewers’ buying behaviour by endorsing products in their videos, which can make sales jump by up to 28%, the researchers said.

Consumers perceive influencers as more relatable and trustworthy than mainstream celebrities because they are “everyday people,” the scientists said. When these influencers are children, brands can reach younger audiences and their parents.

The New York University researchers identified the five most-watched child influencers, aged between three and 14 years, on YouTube in 2019. Between them, Ryan’s World, Sandaroo Kids, TheEngineeringFamily, Daily Bumps, and The Tube Family had 38.6 million subscribers by June 2019 and more than 10,000 videos.

Fast food appeared the most, followed by chocolate and soda. McDonald’s dominated the videos, accounting for more than a quarter of all food or drink references at 81. The researchers also found 16 references to Hershey’s, 13 to Kinder, 12 to M&M’s, 11 to Skittles, nine to Oreo, and eight each to Coca-Cola and Kellogg’s Froot Loops.

Toys related to food or drink brands also appeared more than 100 times in the videos. For example, the family-run channel Sandaroo Kids features videos of the family playing with McDonald’s toys and creating pretend drive-thrus at home, and even has a tutorial on how to get the most candy at Halloween.

TheEngineeringFamily has similar play-based food videos, and some of the thumbnails heavily feature McDonald’s branding.

Videos of pretend drive-thrus and McDonald’s toys also feature on Ryan Kaji’s channel. The eight-year-old was YouTube’s highest earner in both 2018 and 2019, according to Forbes, and now has 27 million subscribers on his channel Ryan’s World.

Daily Bumps and The Tube Family, meanwhile, both uploaded videos of a challenge where they have to spend a day ordering what the previous customers ordered at various drive-thrus. The drive-thru videos almost exclusively feature fast food chains, including Starbucks, McDonald’s, Chick-fil-A, Baskin Robins, and Taco Bell.

A 2019 study by the University of Liverpool, meanwhile, found that 92.6% of a pool of 380 YouTube videos by influencers popular among children referred to food and drinks, although these were mostly unbranded and usually didn’t lead to consumption.

The scientists recorded visual displays of food or beverage products and brands, known as cues, such as food held in the YouTuber’s hand or a beverage clearly displayed on a table in front of the YouTube.

Among the 380 videos the researchers analysed, cues appeared at a rate of 29.9 per hour of content watched. This rate was “considerably higher” than the 14.3 per hour in TV product placements and 3.5 per hour in TV advertisements, the scientists said.

Of the 29.9 food and drink cues per hour in YouTube videos, around half were to “less healthy” products, predominantly cake and fast food, though a third were to fruit and vegetables, which are hardly ever featured in TV ads, the researchers noted.

The researchers estimated children in the UK who watch YouTube vloggers for an average of an hour per day are exposed to more than 5,000 less healthy food cues a year.

Of the videos analysed in the study, only 5.6% of those that reference food or drink stemmed from brands “gifting” the product to the YouTuber. In 0.6% of videos, the YouTuber was paid to feature the brand. The overwhelming majority were unpaid.

The University of Liverpool study also suggested that the frequent references to eating out in YouTube videos could have long-term effects on children’s food consumption. This is a concern, the study said, because adults typically consume around 200 more calories per day when eating at home.

Because of the growing power that influencers and social media have, the Federal Trade Commission (FTC) issued guidelines saying that influencers should disclose endorsements. But these “may easily be disregarded or not understood by children,” the New York University researchers added.

Efforts by the food industry, such as the Children’s Food and Beverage Advertising Initiative, also try to reduce the harmful effects of child-targeted advertisements. However, their guidelines don’t refer to the role of child influencers, the researchers noted, and these efforts have failed to reduce the amount of fast food television marketing aimed at children.

YouTube told Business Insider: “Protecting kids and families is a top priority for us. Because YouTube is not for children we’ve invested significantly in the creation of the YouTube Kids app, a destination made specifically for kids to explore their imagination and curiosity on a range of topics, such as healthy habits.