McDonald's J Balvin merch line has been cancelled due to production challenges, following the wild success of the chain's Travis Scott collab 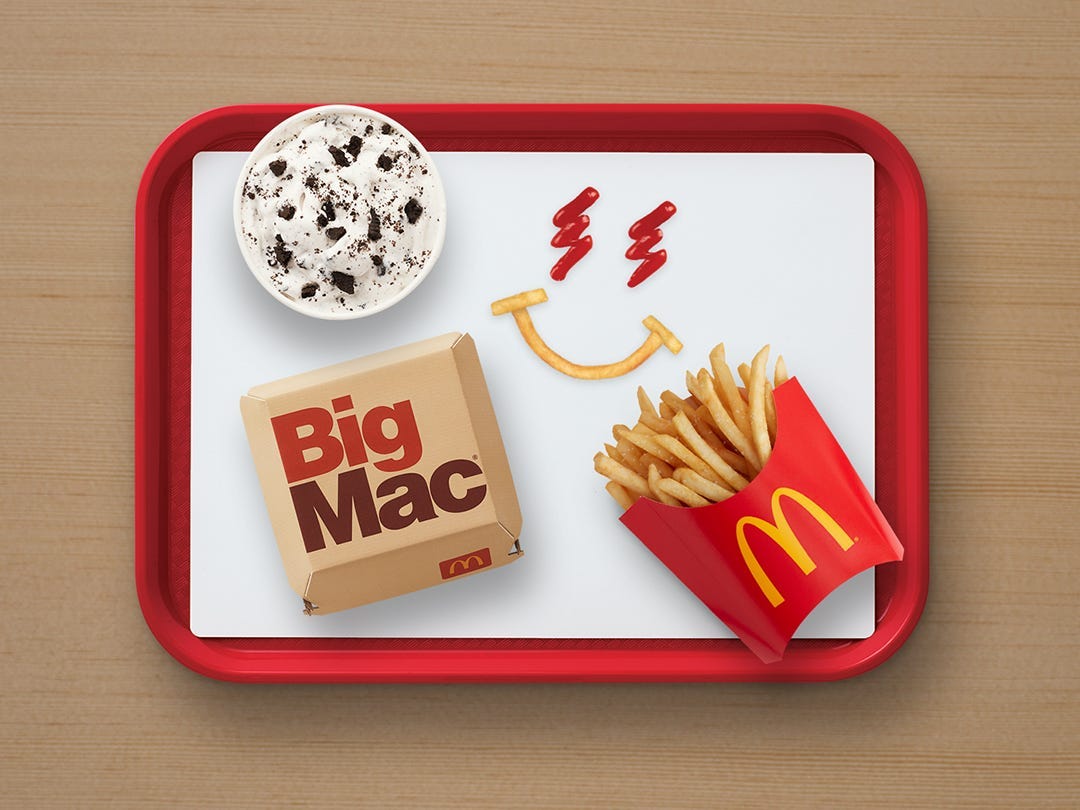 J Balvin fans who ordered merch from his McDonald’s collaboration aren’t going to get what they ordered.

In October, the fast-food giant started selling the J Balvin meal, based on the Colombian singer’s order of a Big Mac sandwich, fries with ketchup, and an Oreo McFlurry. Just over a week later, McDonald’s announced another project with J Balvin, merchandise on the singer’s site that “fuses J Balvin’s favourite Colores with his love of McDonald’s food” according to McDonald’s.

The collection was supposed to include a McFlurry bucket hat, Big Mac slippers, and even a temporary tattoo of a receipt for the J Balvin meal. None of it will be sent out to customers.

In January, an email sent to customers by Vibras Lab and seen by Insider stated that orders were cancelled because of an “issue with our supplies” that “did not meet our expectations with the products.”

A representative for J Balvin’s team confirmed the cancellation was from “production challenges” in a statement emailed to Insider. Fans will still walk away with something though: every customer will get a beanie and a note from J Balvin, along with a refund. 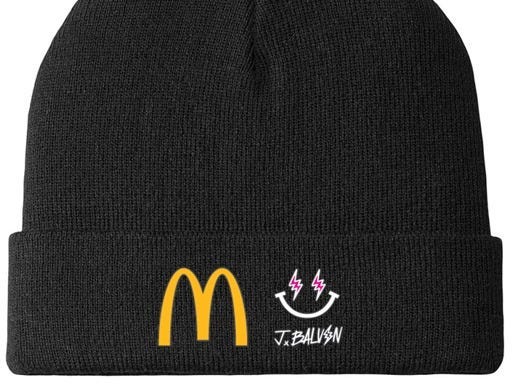 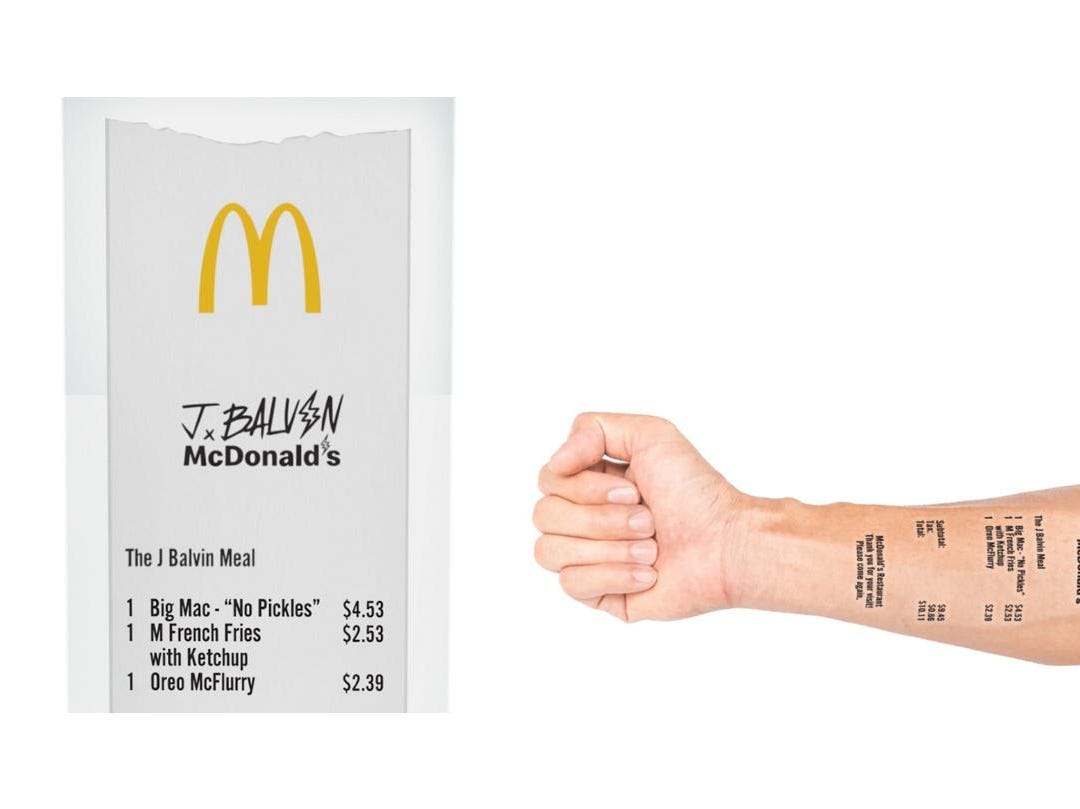 J Balvin’s collaboration with McDonald’s followed Travis Scott’s even higher-profile partnership with the fast-food chain in September. The Travis Scott meal, in particular, was so popular that some locations ran out of Quarter Pounder ingredients. It was also enriching for Scott personally, as he netted at least $US20 million from the deal, according to Forbes.

Collaborating with young artists and creators became huge for fast food chains in 2020. The deals helped brands connect with Gen Z customers, and often end up on social media and as TikTok trends.

Like both other celebrity collaborations, the J Balvin meal used already existing menu items to draw in customers, a move analysts praised. In other words, brands could harness the energy and excitement of a new product without actually adding anything.

Despite the failings of this particular partnership, the era of fast food and celebrity partnerships isn’t likely to be over anytime soon. Brands continue to look for strategies to reach younger customers, and they have found something that works. “They look to recommendations much more than any other generation has. They’re very reliant on social media. They’re very reliant on their friends” McDonald’s US CMO Morgan Flatley told Business Insider.

Do you have a story to share about McDonald’s or another company? Email