3 McDonald's employees were shot in Oklahoma City after telling a woman the dining room was closed because of COVID-19, police say 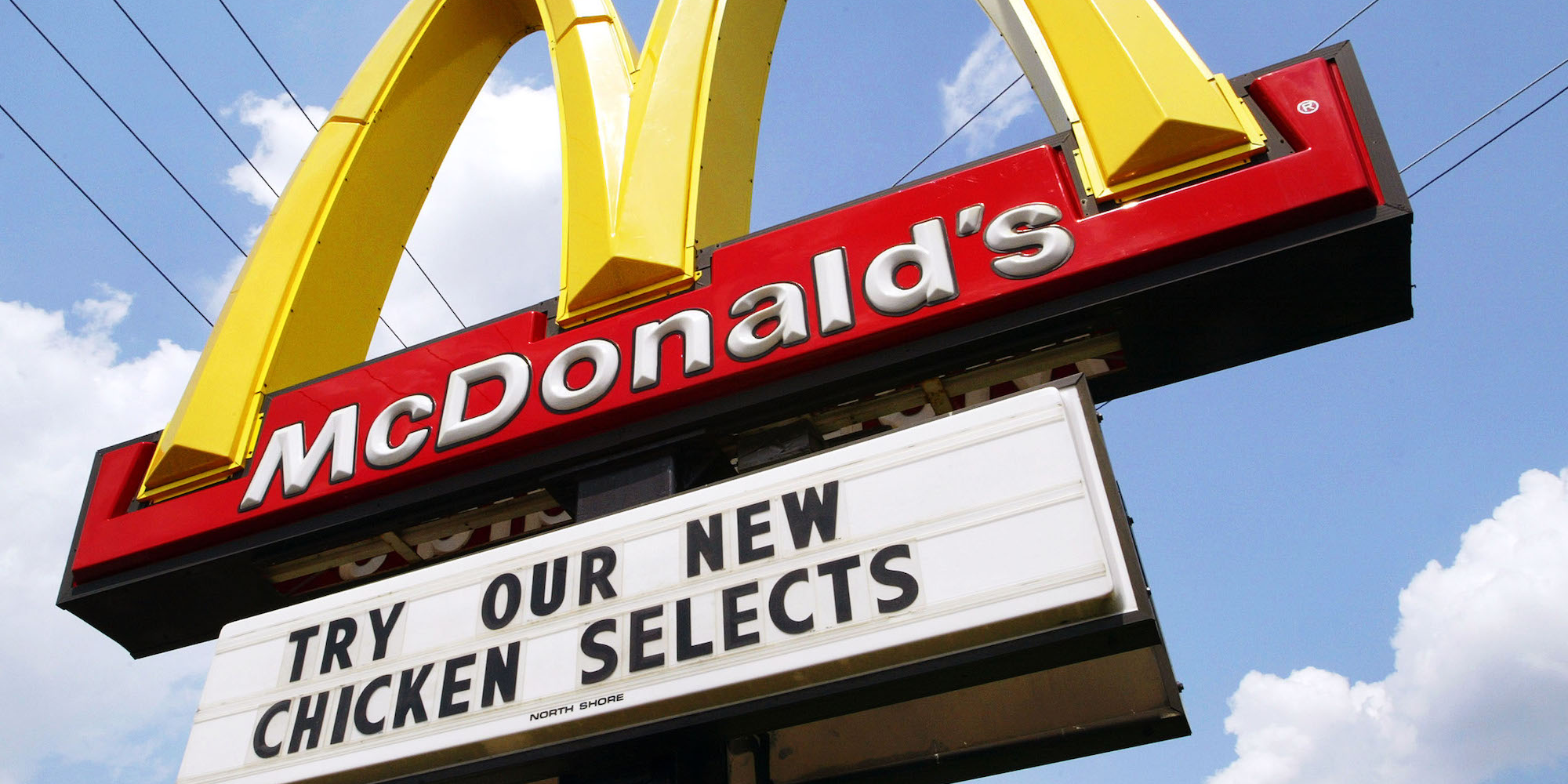 A woman angry that she could not dine inside an Oklahoma City McDonald’s opened fire on the restaurant’s employees, shooting three and assaulting another Wednesday evening, police told Business Insider.

All four workers were taken to the hospital with non-life-threatening injuries, the police said.

“She goes into the restaurant and they advised her that the dining area is closed, the drive-thru is the only thing open. And she didn’t leave,” Capt. Larry Withrow of the Oklahoma City Police Department said in an interview.

The 32-year-old suspect, who was soon located several blocks away while on foot, “got into a physical altercation with one of the employees,” Withrow said, continuing: “That employee gets knocked to the ground. The suspect goes out of the restaurant and then comes back in the restaurant with a gun and fires two or three rounds off.”

One person was shot in the arm and two were hit with shrapnel – one in the neck or shoulder area and the other in the side. The employee who was shoved, at the start of the incident, suffered a head injury; police are unsure whether that was a result of “gunplay.”

In a statement, a spokesperson for McDonald’s said the “safety and security of our employees and customers is our top priority.”

“This is a heinous crime on our restaurant employees who were trying to support public health efforts,” the spokesperson said. “We are fully cooperating with law enforcement as they continue to investigate this matter.”

The incident, which occurred at about 6:22 p.m. local time, came days after a security guard at a Family Dollar store in Michigan was said to be fatally shot after confronting a woman whose daughter was not wearing a face mask.

“In 30 years of studying retail and crisis situations, we have never seen a situation of customers being so rude to hourly employees,” Larry Barton, a professor of crisis management and public safety at the University of Central Florida, told Business Insider.

“It’s demoralising and, as we saw with the shooting of the security guard, a sometimes deadly environment,” he said.

Updated: This story has been updated with the number of people shot and comments from local police and McDonald’s.