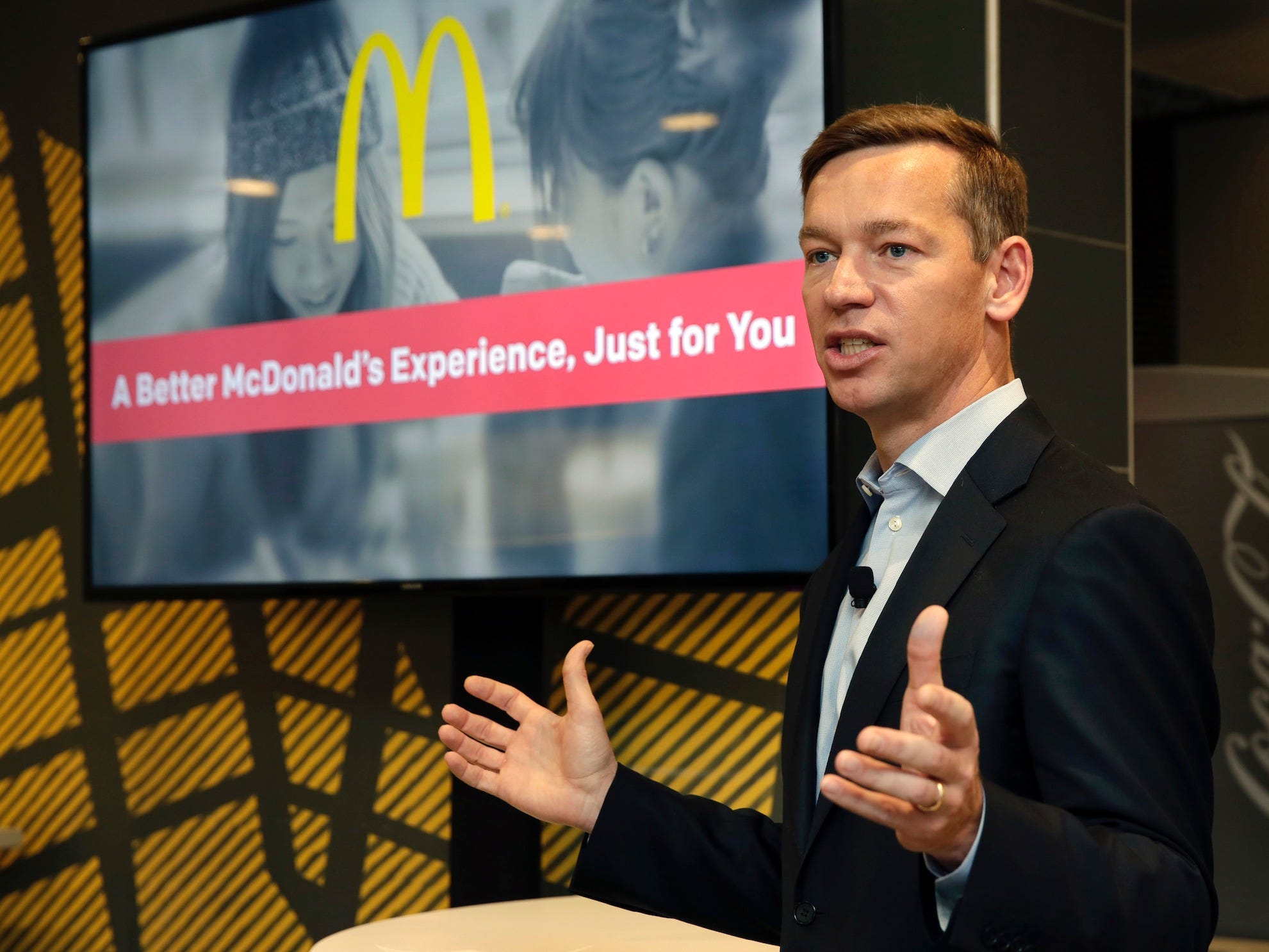 McDonald’s employees may call the police on a customer who refuses to wear a mask, CEO Chris Kempczinski said in an interviewThursday on CBS This Morning.

“If someone is unwilling to wear a mask and comply with our rules, that might be where we might bring in law enforcement,” Kempczinski told Anthony Mason in the interview.

On July 24, McDonald’s announced it would require all customers to wear masks starting August 4, after weeks of reports concerning harassment and abuse directed at workers by angry customers. A survey of 4,187 McDonald’s workers by Service Employees International Union found that 44% of them had experienced some form of abuse from customers who refused to wear a mask.

However, even though many major retailers now require customers to wear masks, many of those retailers say they aren’t enforcing mask policies for fear of aggression from customers. Mask policies don’t help employees navigate what has become a dangerous balancing act between keeping stores safe and keeping themselves safe.

For example, McDonald’s new mask policy discourages workers from confronting maskless customers. Instead, the policy directs employees to still serve non-compliant customers, first ushering them to a designated pick-up spot and then expediting their order. But employees aren’t equipped to deal with violent customers.

“Ultimately, we’re not going to be asking our crew people to put themselves in harm’s way,” Kempczinski said.

Having a clearly defined mask policy puts McDonald’s in strong legal standing should an employee decide to call the police on a non-compliant customer.

And on Wednesday, Washington, DC Mayor Muriel Bowser said that employees should do just that. Faced with a hypothetical situation where a customer enters a Lowe’s store without a mask, Bowser said that store managers should “absolutely” call the police.

Still, national retailers may be hesitant to make such policies official. The laws around wearing masks vary by state, county, and city, and are still a subject of contention. Many retail leaders had pleaded with the White House to set a national mask mandate, which would allow for more decisive enforcement at stores. However, after it became clear that federal action would not happen, the National Retail Federation called on retailers to set their own mask policies.