McAfee released its quarterly report on technology threats this week, and points out the huge spike in attacks on Android.

The findings are in line with the report we wrote about a few weeks ago from Lookout Mobile Security.

It’s also worth pointing out that instances of malware in Apple’s iOS were so negligible they weren’t even reported by McAfee.

McAfee found that Android went from being the third most attacked platform to the first in just three months. And as Android continues to crush the mobile OS market, that’s likely to get worse.

This chart breaks down the percentage of new mobile malware found in Q2 by OS. Android was hit the hardest by far:

This next chart shows the number of malware apps, trojans, etc. found across all mobile operating systems. You can see the growth accelerating since 2009:

Like the Lookout report, McAfee warns that malware is often hidden in apps that appear benign on the outside. Malicious developers will clone an app, infect it with the malware, then upload it to the Android Market or other app store.

Here are the malware files that McAfee says are the most common. If you see these files appear anywhere on your device, you should remove them immediately: Jmsonez, Smsmecap.A, DroidKungFu, and DrdDreamLite. 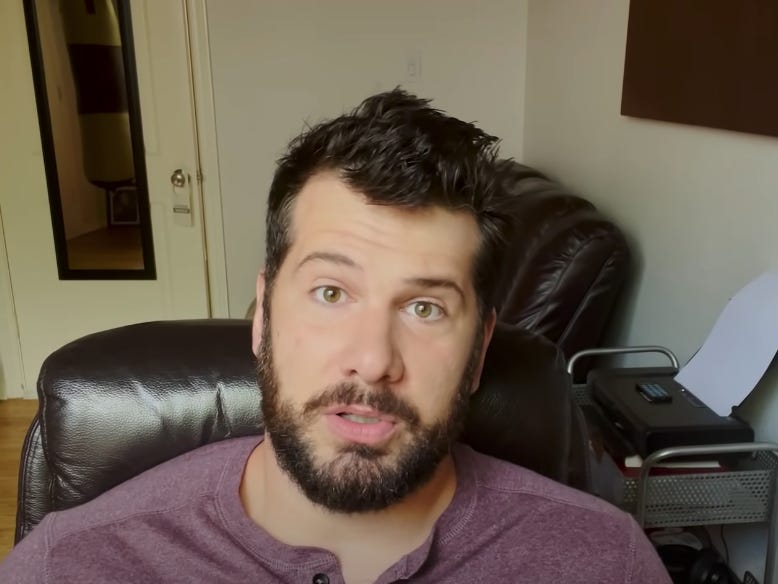