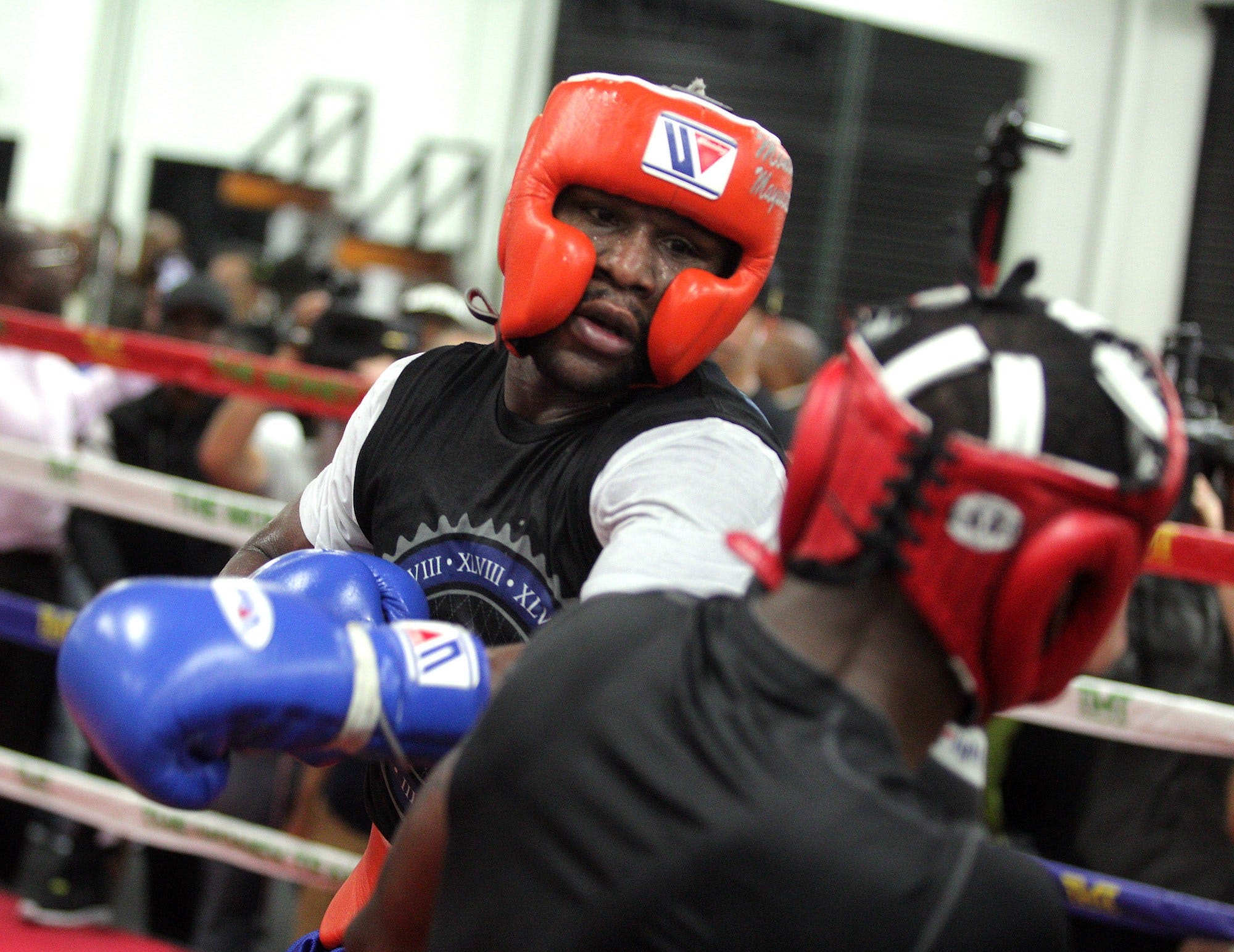 Floyd Mayweather can Deontay Wilder improve because the heavy-hitting heavyweight abandoned the basics of boxing when he got drunk on his own power.

That is the opinion of Jeff Mayweather – Floyd’s uncle, a former boxer himself, and a renowned trainer based at the Mayweather Boxing Club in Las Vegas.

Floyd Mayweather had previously offered to train Wilder ahead of the American’s trilogy bout against British rival Tyson Fury in July. Wilder was beaten by Fury in February, after going 12 rounds with him in a 2018 draw.

Speaking on The Mayweather Channel on YouTube, Jeff Mayweather said it would be unlikely that Floyd Mayweather actually does train him, but he could offer advice, encouragement, and motivation during training camp.

“He may go to his camp and encourage him just by being there, but I don’t think he’s going to train him,” Jeff Mayweather said.

“When it comes to IQ, Floyd might have the best in boxing history.” 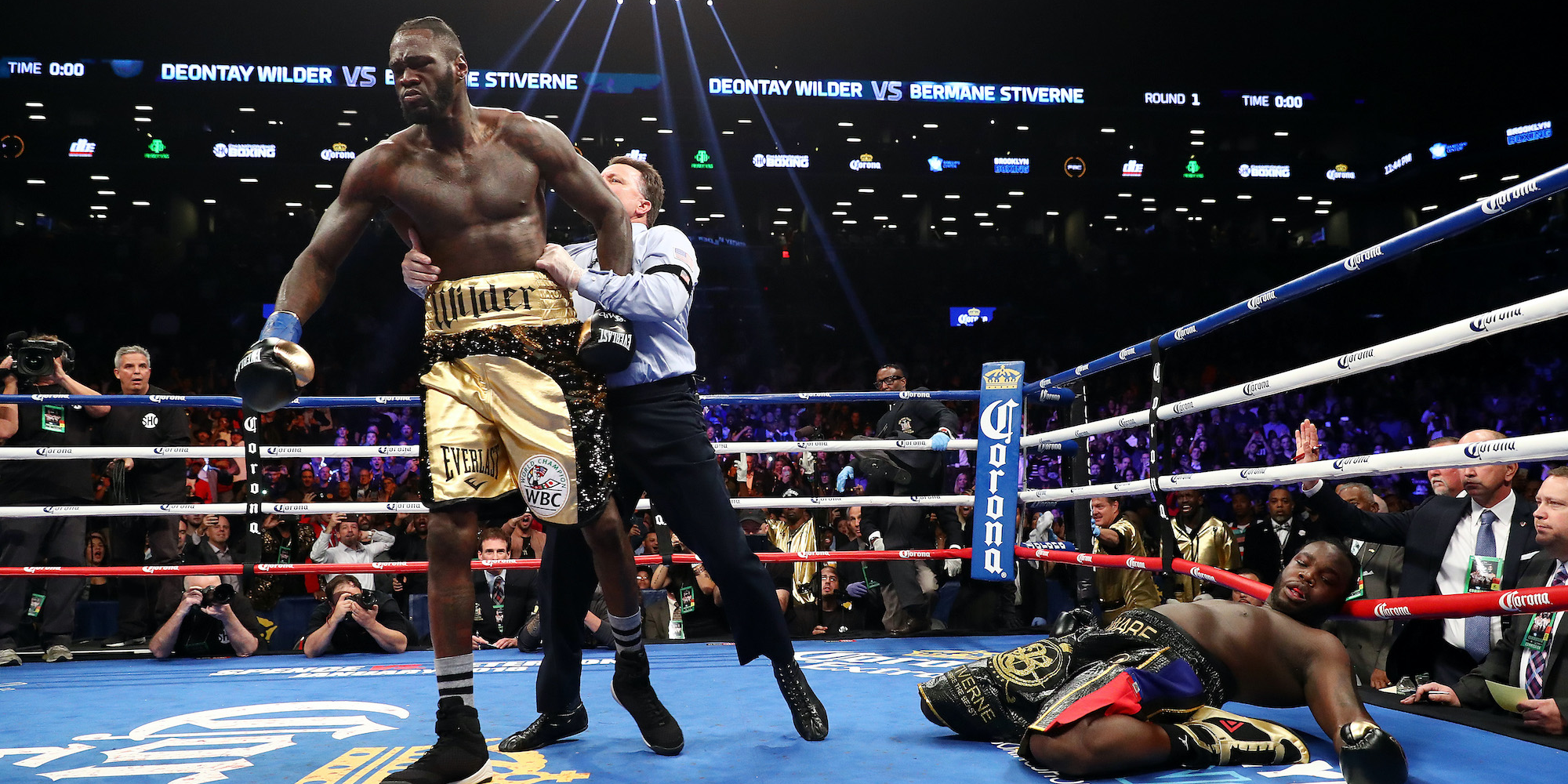 Wilder has knocked down or finished every pro fighter he has ever been in the ring with, and Jeff Mayweather said it’s like he’s become drunk on that power.

“I think that [Floyd] can make him better because I don’t think Wilder has been using the fundamentals which he has,” Mayweather said. “He’s just been using pure power to end these fights. And when you’re in a dog-fight, sometimes you’ve got to go back to the basics.

“He still has power and he can still win without the fundamentals if he lands the right punch. He always has a chance, more than any other heavyweight in the division.

“The guys who are with him can still teach it, they just need to enforce it and he needs to apply it. Once you get to a point where everybody you hit goes to sleep, that’s what you think. You think every person you hit is going to sleep.”

Wilder’s unbeaten run came to an end in Las Vegas last month when Tyson Fury finished him on his feet in the seventh round after an aggressive masterclass. Mayweather said this was a case of the table’s being turned on him.

“[Now] he just needs a different way of setting up punches instead of going for broke every punch, because I do think he could use some help.”

As for whether he would like to train Wilder, Jeff Mayweather said: “Would I train Deontay Wilder? Yes, I would. I would train any mother-f—– making seven figures.”

$US1 billion promoter Eddie Hearn is on a mission to take over world boxing, and his plan involves 3 of the biggest stars in the sport

Powerful boxing promoter Bob Arum hopes Floyd Mayweather becomes a business rival quickly because, at 88, he isn’t sure how long he’s going to be around