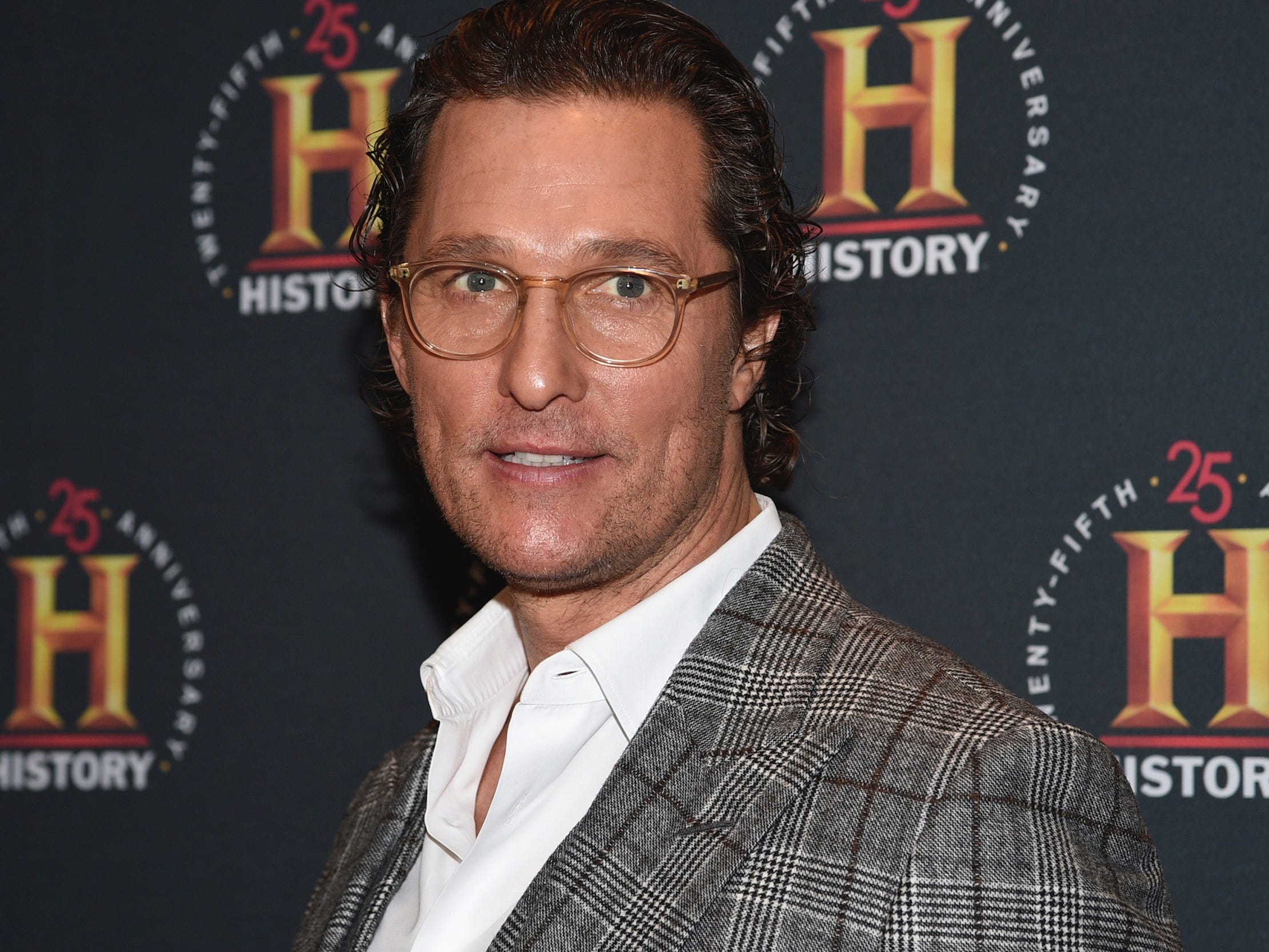 Matthew McConaughey opened up about how his upbringing has affected the way he interacts with his wife, Camila Alves, and their three children.

“I have different means by which I communicate with my wife than my mum and dad did,” the 51-year-old actor said during the latest episode of “Red Table Talk” on Facebook Watch.

McConaughey participated in a virtual interview with cohosts Jada Pinkett Smith, Willow Smith, and Adrienne Banfield Norris. During the discussion, he spoke about his parents’ unstable on-again, off-again relationship â€” which was detailed in his recent memoir titled “Greenlights.”

After Pinkett Smith said that it appeared as though the actor “wanted to do your relationship with your wife a bit differently,” McConaughey said that he’s extremely mindful of how he speaks in front of his family.

“If I even raise my voice in our household, I immediately have an alarm that goes off that says, ‘Alright McConaughey, what did you not handle getting to this point that you had to raise your voice?'” the Oscar-winning actor, who has one daughter named Vida and two sons named Levi and Livingston, said. 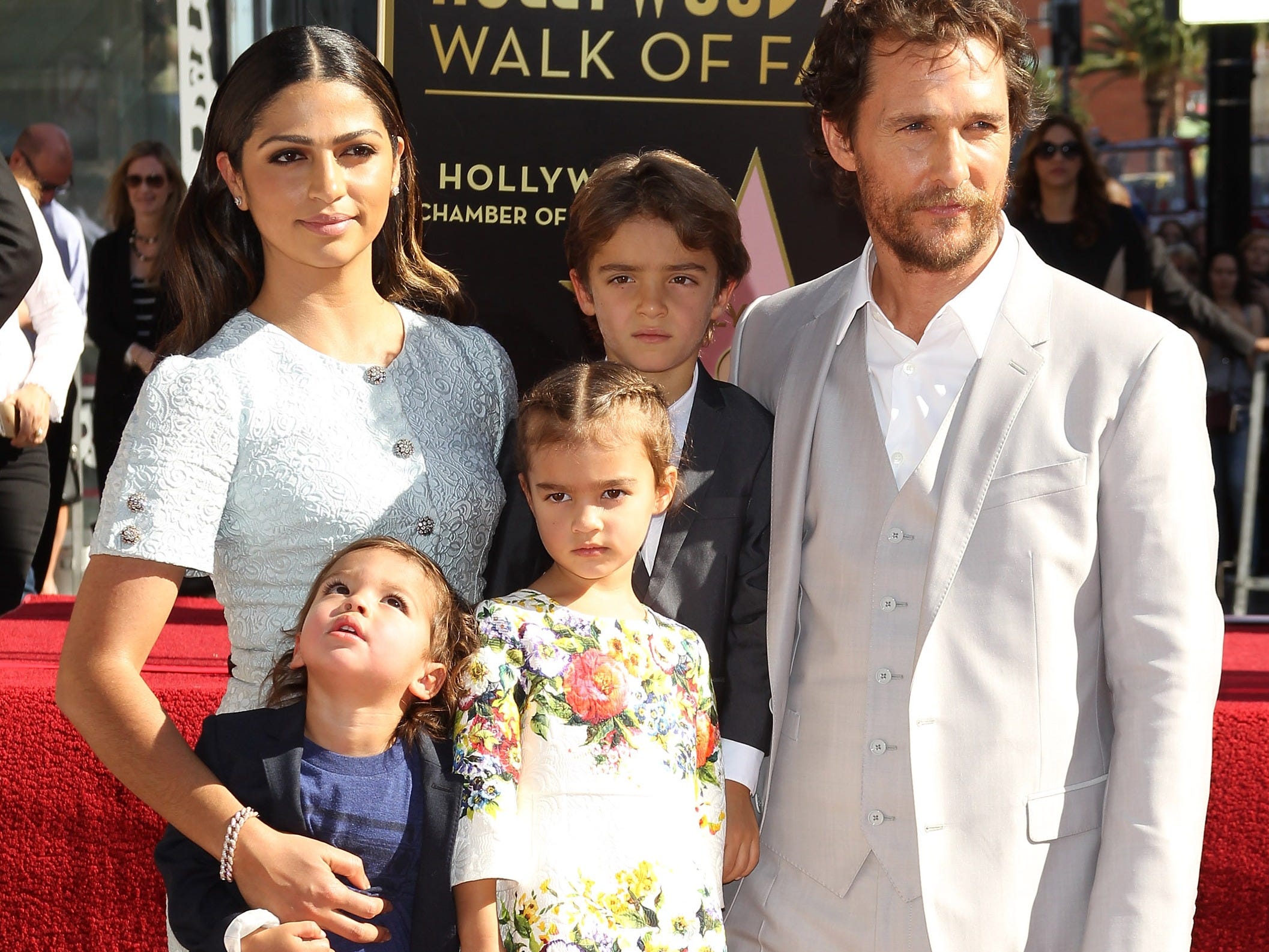 Michael Tran/FilmMagicCamila Alves, Matthew McConaughey and their children in November 2014.

Pinkett Smith related to him, saying that she and husband Will Smith “were very conscious of not raising our voices and try not to curse at each other.”

McConaughey went on to say that oftentimes he will “start doing inventory very quickly if I get to where maybe my remark will be sharp.”

“The other thing is, I have different means with which I instill the same values in my children than my parents did in me. They were from a different era, too,” he added, explaining that growing up, he was told not to question his parents’ decisions and ways in which they disciplined him.

Most recently, McConaughey spoke about his parenting style during an interview for the Apple TV Plus series “The Oprah Conversation.”

“We demand respect and trust within the household,” McConaughey told Winfrey.

The actor said similar to the way his father raised him, he has three rules that he expects his children to follow.

“We do not allow lying in the house. You cannot say the word[s] ‘I can’t,’ and you can’t use the word ‘hate,'” McConaughey said. “Those three words will get you in big trouble in our house.”