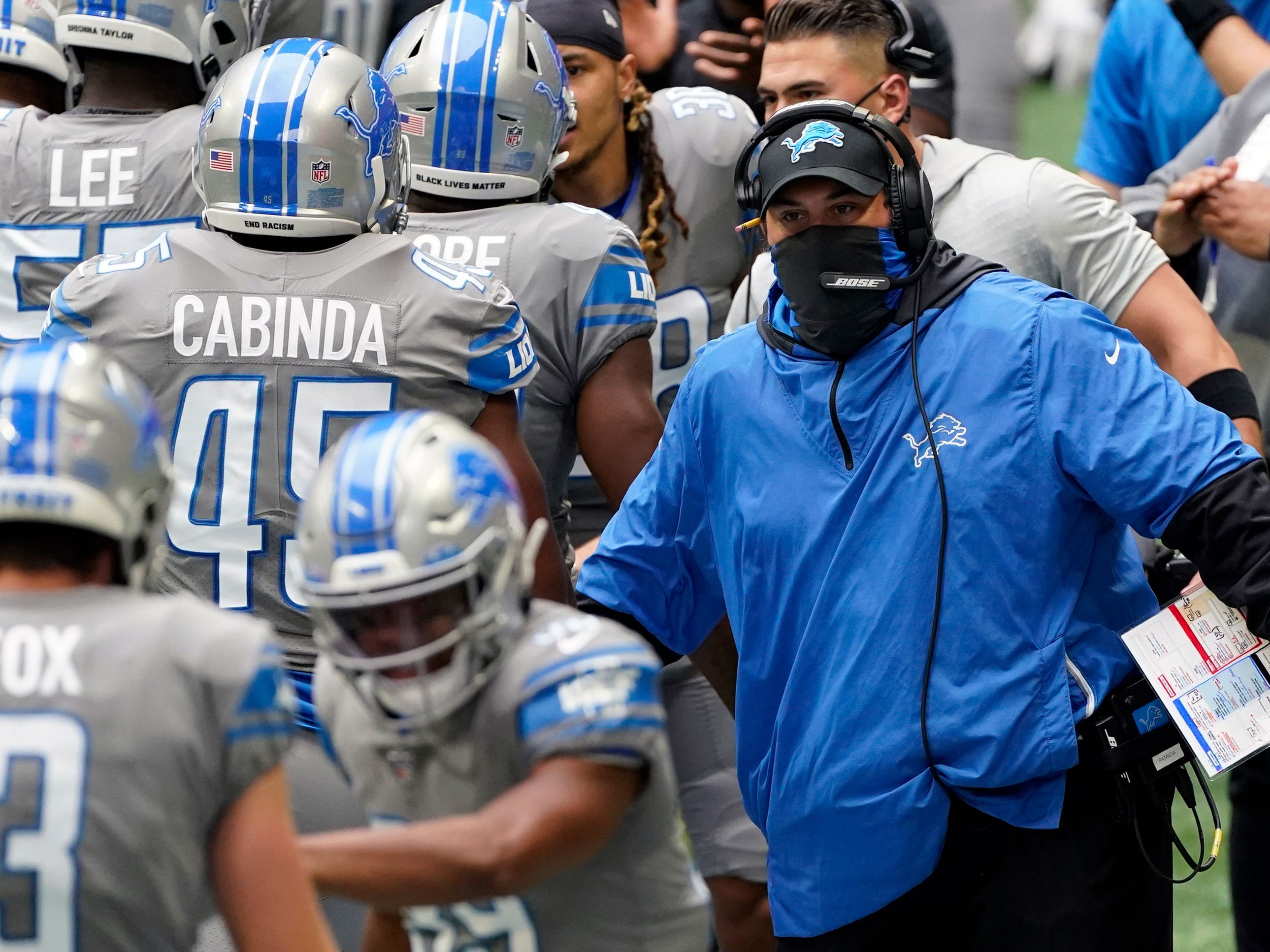 In his third season leading the franchise, Patricia has a 12-25-1 record since leaving his gig as Patriots defensive coordinator to take a swing as a head coach.

While his team’s paltry record on the field is already representative of his lack of success, anecdotes from the team’s locker room are even more telling.

According to a report from Kalyn Kahler at Bleacher Report, after his debut season with the Lions in 2018, players were so excited to escape Patricia that they celebrated with mimosas in the locker room.

“There was a lot of, ‘You all have fun, because I am gone!'” former Lions running back Zach Zenner told Kahler. “People talking about how there was no way they were going to re-sign back in Detroit.”

The players’ frustrations with their new head coach stemmed from his attempt to bring the fabled “Patriot Way” with him from New England to Detroit. After a season of hard practices and just a 6-10 record to show for it, players were ready to celebrate, breaking out some champagne and grabbing some orange juice from the team cafeteria to mix mimosas and ring in the offseason.

“Didn’t nobody care at that point,” a former offensive player told Kahler. “Everybody was glad to be out of the building and done.”

With the Lions now 3-5 and sitting in last place in the NFC North, it’s unclear how much longer Patricia will be leading the team. For the players, another round of mimosas might be in order.

Aaron Rodgers calls out ‘double standards’ of NFL’s COVID-19 protocols: ‘Are we doing all this based on science?’