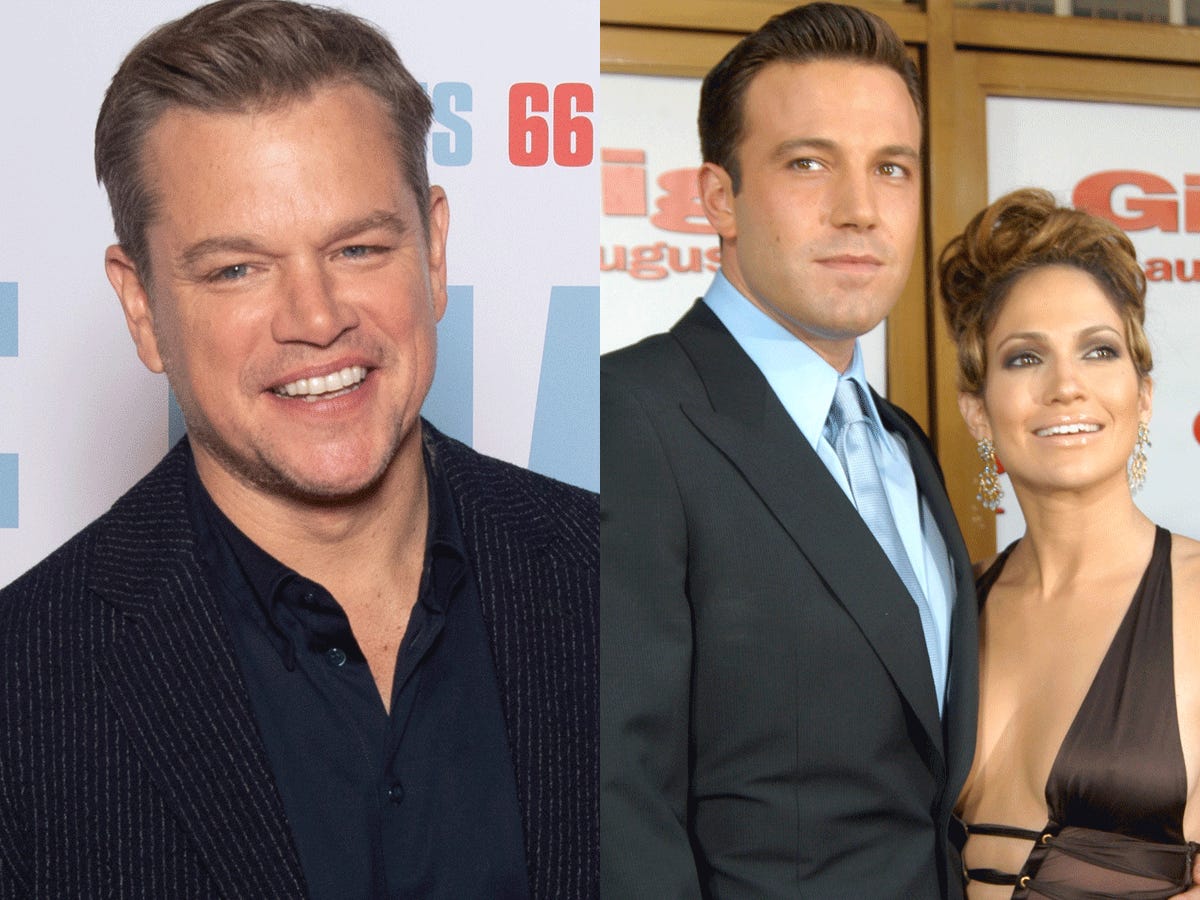 Matt Damon, one of Ben Affleck‘s closest friends, said he’s rooting for the “Justice League” actor to rekindle with his ex-fiancée, Jennifer Lopez.

The “Ford v Ferrari” star, 50, answered questions about the recent reconciliation rumors surrounding Lopez and Affleck during a Tuesday appearance on NBC’s “Today.”

Cohosts Savannah Guthrie and Hoda Kotb asked the actor, who grew up with Affleck, to weigh in on reports that the exes have been spending time together in Los Angeles and Montana 17 years after they called off their engagement.

“There’s not enough liquor in the world for you to get me to say something about that,” he responded.

Damon, who dialed into the interview from Australia to promote his upcoming film “Stillwater,” said Guthrie and Kotb’s question was the “first time” he had heard about the viral “Bennifer” rumors.

Affleck and Lopez were introduced while filming “Gigli” in 2002. Lopez was still married to Cris Judd at the time but told People that she “felt like … ‘Okay, this is it,'” when she met Affleck. They went on to appear together in “Jersey Girl” (2004), a romantic drama in which Damon made a brief on-screen cameo.

After Lopez divorced Judd, she began dating Affleck. The couple announced their engagement in 2002 but postponed their wedding “due to the excessive media attention,” they explained in a joint statement published by MTV. Ultimately, Affleck and Lopez called off the nuptials in 2004.

Following the breakup, Damon said Affleck was largely “misunderstood” by the general public.

“Ten years ago, the public image of him could not have been farther apart from who he actually is. It was like he was being cast in a role, that he was a talentless kind of meathead, with his whole relationship with Jennifer Lopez,” he said in a 2015 interview with The Hollywood Reporter.

Damon added, “He just got cast as this person that he wasn’t. It was just really painful. It was painful to be his friend because it wasn’t fair, you know?” 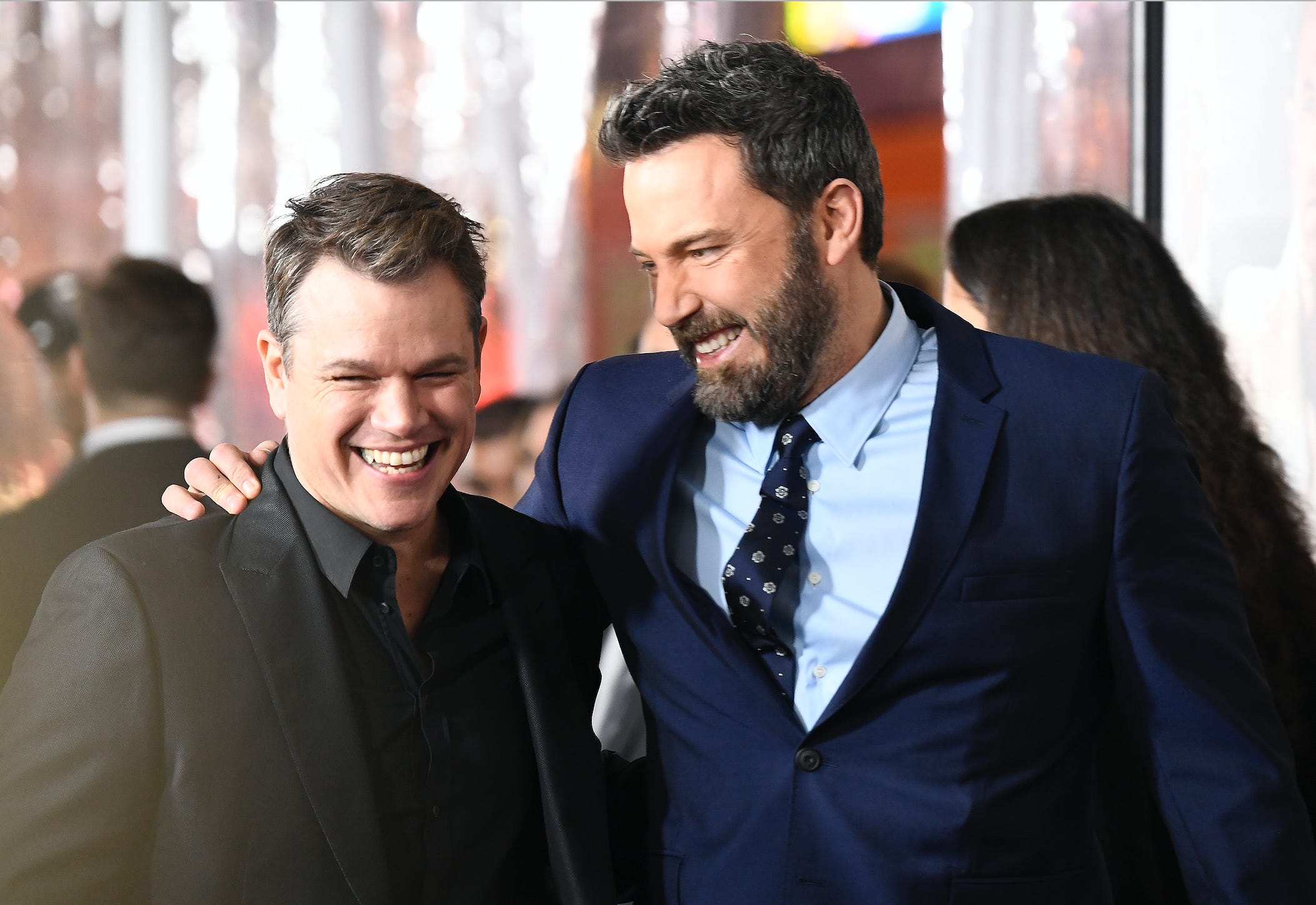 Lopez went on to marry Marc Anthony in 2004 and had twins Emme and Max with him before they divorced in 2014. She later got engaged to Alex Rodriguez in 2019 but split from the former MLB player earlier this year.

Affleck tied the knot with Jennifer Garner in 2005 and welcomed three children – Violet, Seraphina, and Samuel – with her, but they divorced in 2018. The “Gone Girl” actor then dated his “Deep Water” costar Ana de Armas in 2020 before parted ways in January 2021.