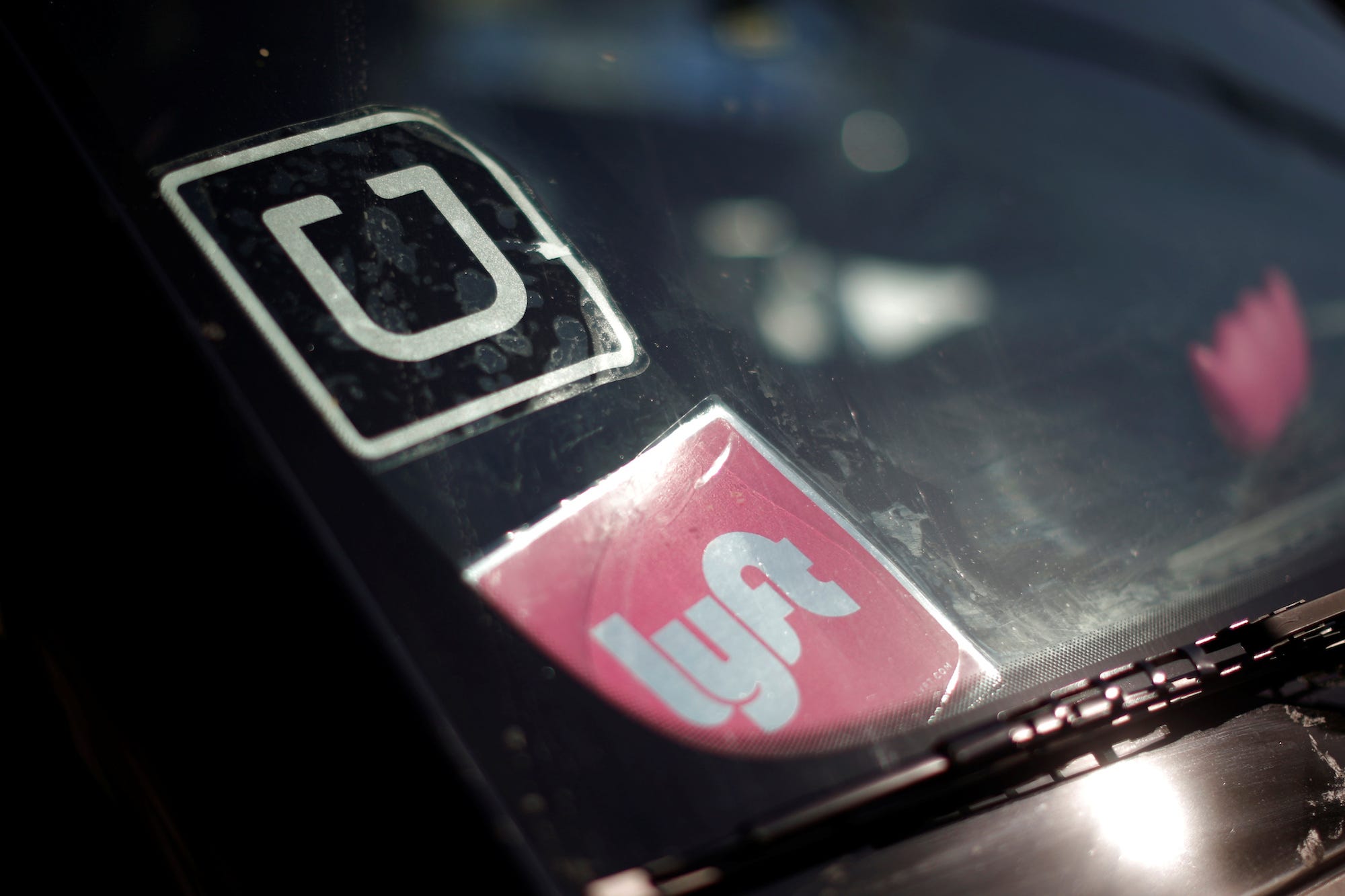 Massachusetts’ state attorney general’s office has filed a lawsuit against Uber and Lyft that accuses the ride-hailing companies of illegally misclassifying drivers as independent contractors.

The lawsuit, which was made public on Tuesday, asks for the court to rule that drivers should be considered employees under Massachusetts law and asks for an injunction prohibiting the companies from denying drivers “any of the protections” guaranteed to employees within the state.

“Uber and Lyft have built their billion-dollar businesses while denying their drivers basic employee protections and benefits for years,” Attorney General Maura Healey said in a press release. “This business model is unfair and exploitative. We are seeking this determination from the court because these drivers have a right to be treated fairly.”

The companies argue that reclassifying drivers as employees would put many of them out of work and reduce their flexibility, and have noted in regulatory filings that their business models would also be significantly hurt.

“At a time when Massachusetts’ economy is in crisis with a record 16% unemployment rate, we need to make it easier, not harder, for people to quickly start earning an income. We will contest this action in court, as it flies in the face of what the vast majority of drivers want: to work independently,” an Uber spokesperson told Business Insider in a statement. “We stand ready to work with the state to modernise our laws, so that independent workers receive new protections while maintaining the flexibility they prefer.”

“This lawsuit threatens to eliminate work for more than 50,000 people in Massachusetts at the worst possible time. Drivers don’t want this – 89% of Massachusetts Lyft drivers drive fewer than 20 hours per week and choose to drive rideshare precisely because of the independence it gives them to make money in their spare time,” a Lyft spokesperson told Business Insider.

In the complaint, however, Healey’s office says Uber and Lyft fail to meet a three-part test that allows employers to legally classify workers as contractors. The test requires that: drivers are free from the company’s “direction and control,” their work is “outside the usual course” of the the company’s business, and they’re typically doing the same type of work they do for the company.

A similar requirement exists in California, which sued Uber and Lyft in May over drivers’ employment status. Its lawsuit, which was also brought by city attorneys general from Los Angeles, San Francisco, and San Diego, accused the companies of evading “workplace standards” to avoid the cost of providing benefits like minimum wage, paid sick leave, and health insurance benefits.

Massachusetts’ lawsuit adds to the pushback against ride-hail companies over their treatment of drivers, which has escalated during the coronavirus pandemic as many have found themselves without sick pay or health insurance or unable to access unemployment benefits.

Uber and Lyft have fought aggressively against attempts to reclassify drivers as employees, including lobbying Congress to have taxpayers foot the bill for unemployment benefit programs (which companies pay into on behalf of employees, but not contractors), and spending $US30 million each on a ballot measure that would exempt them from the California’s law they’re currently battling in court.