LIVE UPDATES: Biden wins a huge upset in Massachusetts on Super Tuesday, while Warren tanks in her home state 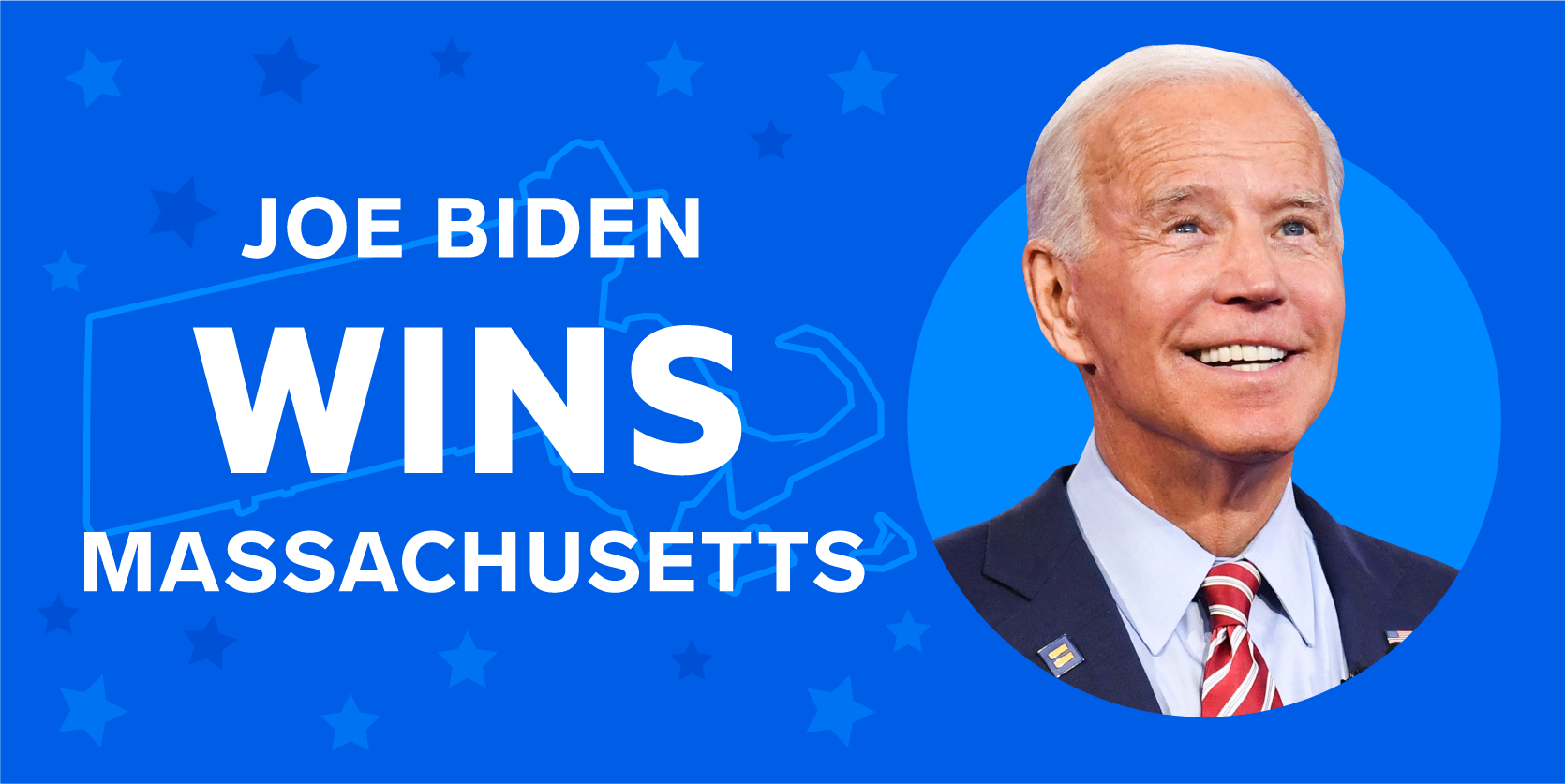 Home state Sen. Elizabeth Warren is having a disappointing night, coming in third.

Now seriously, who predicted Biden would win in Massachusetts? Warren is US senator from MA and Sanders has been very popular there. (If you tell me you predicted it, I want to see clear proof.) #SuperTuesday

According to CNN, Joe Biden did not campaign in:

And he's going to win them all tonight.

I canvassed a lot in Massachusetts and so did plenty of my friends. We very rarely encountered Biden people – my hunch is that a bunch decided within the past few days

Meanwhile, Biden’s victory over Warren on her home turf shows how her campaign is struggling in the wake of Sen. Amy Klobuchar and former South Bend Mayor Pete Buttigieg dropping out of the race and endorsing Biden. Insider’s Walt Hickey noted that Klobuchar and Buttigieg built constituencies that could have been a good fit for Warren, and pushing them to Biden could be dire news for the Massachusetts senator.

The state has been allocated 91 delegates who will go to Milwaukee in July to select the nominee, or 2.3% of the total number of delegates. 32 of those delegates will be allocated proportionally based on the state-wide vote, while the remaining 59 are won at the congressional district level.

Massachusetts is the home state of Sen. Elizabeth Warren, one of the remaining major candidates in the race. A win at home would bolster her flagging campaign, while losses here and in other Super Tuesday states could spell the end.

According to RealClearPolitics’ average of the latest polling data, Sen. Bernie Sanders held a narrow lead of 24.7% over Warren’s 20.7% in pre-election polling. Former South Bend Mayor Pete Buttigieg, who dropped out of the race on Sunday, was in third place with 13.3%, followed by former New York City Mayor Mike Bloomberg at 11.7%, former Vice President Joe Biden at 10.7%. Sen. Amy Klobuchar, who dropped out of the race and endorsed Joe Biden, polled at 6.0%.

Based on those polling averages, all of the candidates aside from Sanders and Warren fell below the 15% threshold, which could put a serious limit on the number of delegates they could win in the state.

It’s worth noting that most of the polling for Massachusetts, as well as the other Super Tuesday states, came before Biden’s commanding win in South Carolina on Saturday and Buttigieg’s departure from the race on Sunday.

According to FiveThirtyEight’s election forecast, Sanders had a roughly 2 in 3 chance of winning the state, quite a bit higher than Warren’s 3 in 10 chance.