Marketers crank up the vaccine push

Hi and welcome to this weekly edition of Insider Advertising, where I break down the big stories in media and advertising. I’m Lucia Moses, deputy editor.

Remember you can sign up to get this newsletter daily here.

This week: Marketers ramp up push to convince vaccine sceptics, all the media deals to watch, and inside Gab. 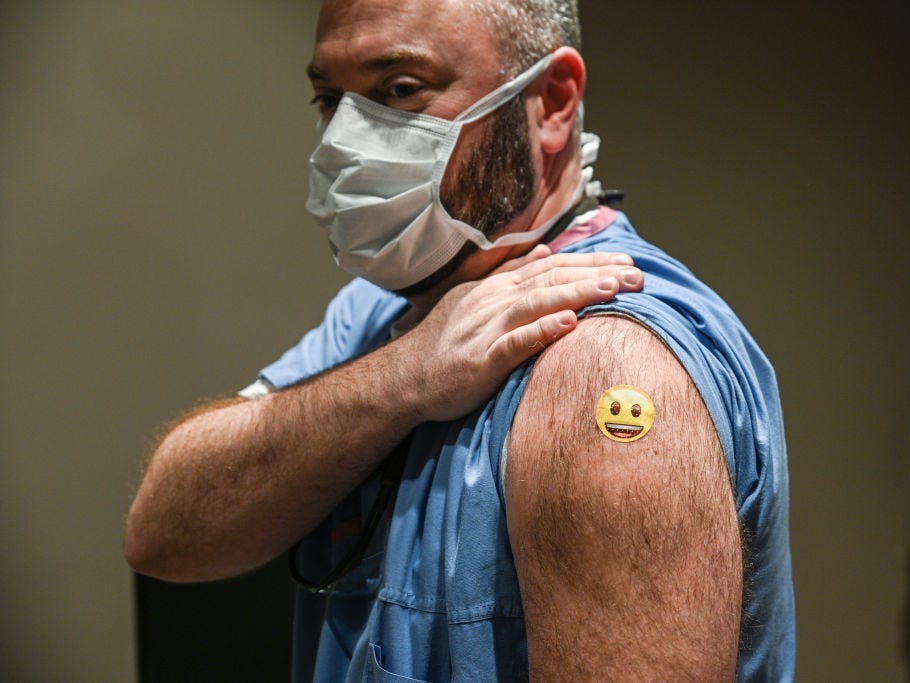 The COVID-19 vaccine rollout underway, and Americans are about to start getting blanketed with a new series of PSAs designed to persuade them to get vaccinated, Tanya Dua reports.

The effort has pharma giants, non-profits, government agencies and big corporations on board.

Pfizerrolled out its first ad campaign for consumers on Tuesday, a series of four PSAs.

The PSAs remind people of intimate moments that they can return to after getting the vaccine, with research suggesting people are more likely to get the shot when reminded of the personal reasons to do so, along with factual information.

Meanwhile, the Ad Council raised $US37 million toward a $US50 million effort that involved donors including Bank of America, Google, and YouTube and agencies Pereira O’Dell and Omnicom’s Alma DDB and Dentsu Health.

Still, with nearly four in 10 Americans saying in a recent Pew Research Centre survey said that they would “definitely” or “probably” not get a vaccine, the marketers have an upward battle.

Read the full story here: How pharma giants, non-profits, government agencies and corporations are working to convince Americans to get vaccinated 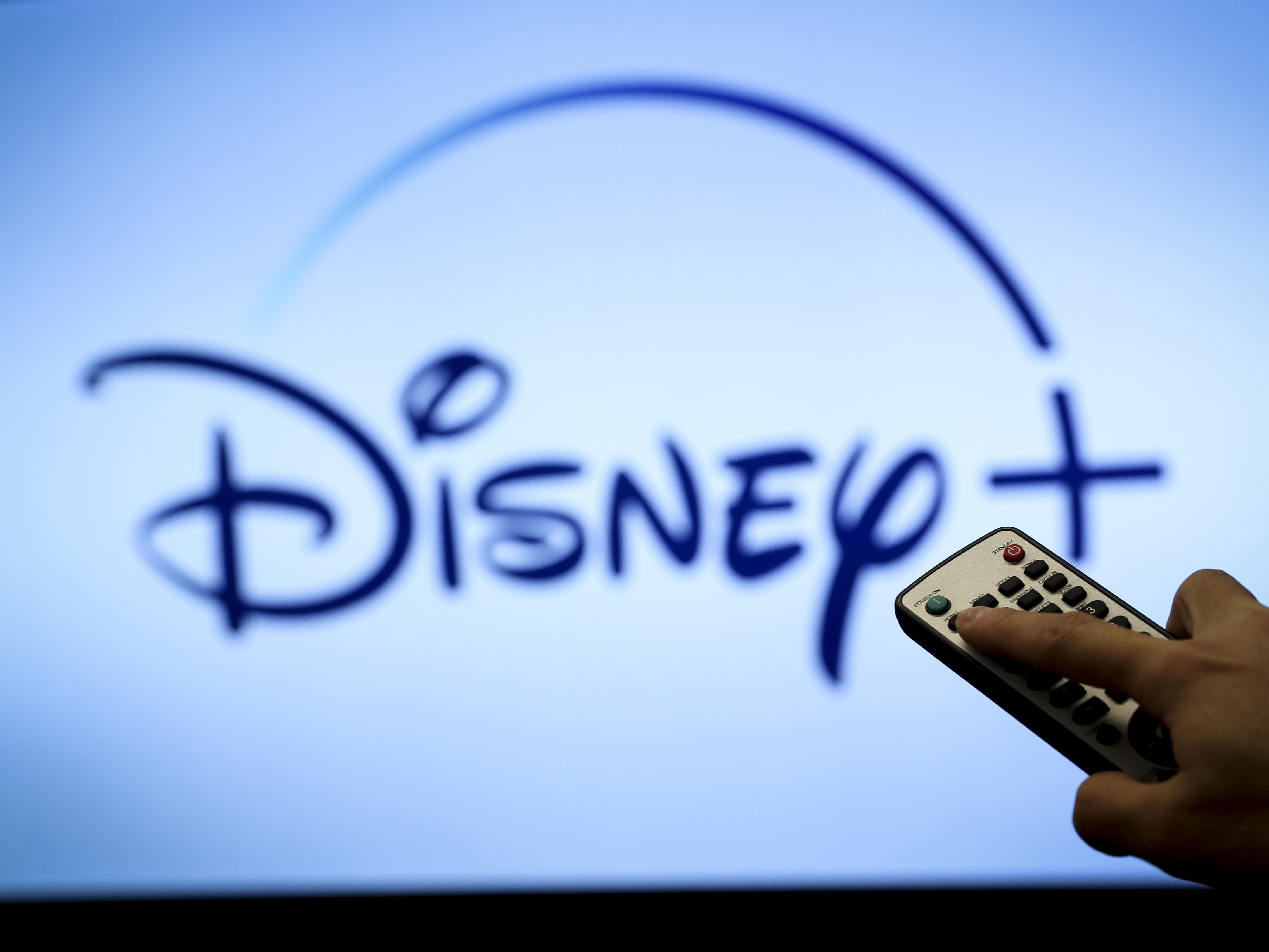 Big media deals on the horizon

2020 was a stomach-churning year in media â€” setting the stage for a potentially blockbuster year of deal-making.

Ashley Rodriguez and Claire Atkinson spoke with around a dozen experts about how talks between media giants could play out in 2021. Some of their predictions:

Disney tries to sell off its non-DTC assets like its news and sports properties, now that its streaming service has momentum.

AT&T makes good this year on a speculated spin off of DirecTV and CNN.

And the long-shot merger: AT&T’s WarnerMedia and Comcast’s NBCUniversal.

A lot will depend on how well the pivot to streaming goes â€” but the media bankers will probably come out ahead in any case.

Read the rest here: Media could be rocked by major deals in 2021 â€” including a merger of WarnerMedia and NBCUniversal and takeover of MGM

Parler’s troubles are a boon for Gab

Fallout from the Capital riots has been a boon to social media startups. With Parler’s ban, Gab, long a haven for far-right extremists, has skyrocketed in membership.

While service providers and app stores like AWS and Apple may be able to choke off a lot of the oxygen to extremist platforms, Gab’s case shows that such sites can still manage to find a way to operate outside the tech mainstream tech.

Read more here: We looked at social-media upstart Gab and found it full of misinformation and hateful speech, just like Parler

10 public relations companies that are prime M&A targets in 2021, according to experts (Business Insider)

One year in, Protocol is starting to move on its global expansion plans (Digiday)

The most watched streaming TV shows and movies of 2020, according to Nielsen (Business Insider)

That’s it for today. Thanks for reading, and see you next week!