The stock market may be in danger of repeating some very bad history.

The current market environment is looking a whole lot like the 1998-1999 stock market bubble, and the crash of 2000 may not be far behind, said Michael Hartnett of Bank of America Merrill Lynch.

“It could simply be 1998/99 all over again. After all, a ‘speculative blow-off’ in asset prices is one logical conclusion to a world dominated by central bank liquidity, technological disruption & wealth inequality,” he wrote in a note Sunday.

Here’s the chain of events via Hartnett (emphasis added):

Back then, as could be the case today, a bull market & a US-led economic recovery was rudely interrupted by a crisis in Emerging Markets. The crisis threatened to hurt Main Street via Wall Street (the Nasdaq fell 33% between Jul-Oct 1998, when [Long-Term Capital Management] went under). Policy makers panicked and monetary policy was eased (with hindsight unnecessarily). Fresh liquidity combined with apocalyptic investor sentiment very quickly morphed into a violent but narrow equity bull market/bubble in 1998/99, one which ultimately took valuations & interest rates sharply higher to levels that eventually caused a “pop”.

Let’s recreate that with today’s news.

There are certainly parallels here, and Hartnett highlighted a few things that could happen next which would confirm his “1999 all over again” thesis.

“As in 1998/99 post the easing you need to see a. US consumer strengthen in next 6 months, b. US resume tightening in due course, c. lower oil will provoke better macro data; d. M&A, buybacks, IPOs, financial engineering will be positive for stocks; e. worsening market breadth,” wrote Hartnett.

Now all of those next steps sound plausible, but there are a few problems here. The emerging market situation is less severe than the late-1990s crisis and, as we mentioned, the Fed has not done actual easing this time around.

This may simply mean that the same situation is playing out, just with slightly less violent consequences. The 1999 tech bubble ended up in a massive drawdown and economic recession. Following the same pattern this time but with better systems in place may simply be a small degree of downside protection, or it could prevent it from happening altogether.

In the end, yes, history may repeat itself, but typically not in exactly the same way. Though it’s hard not to see the similarities.

596 people have been charged in the Capitol insurrection so far.... 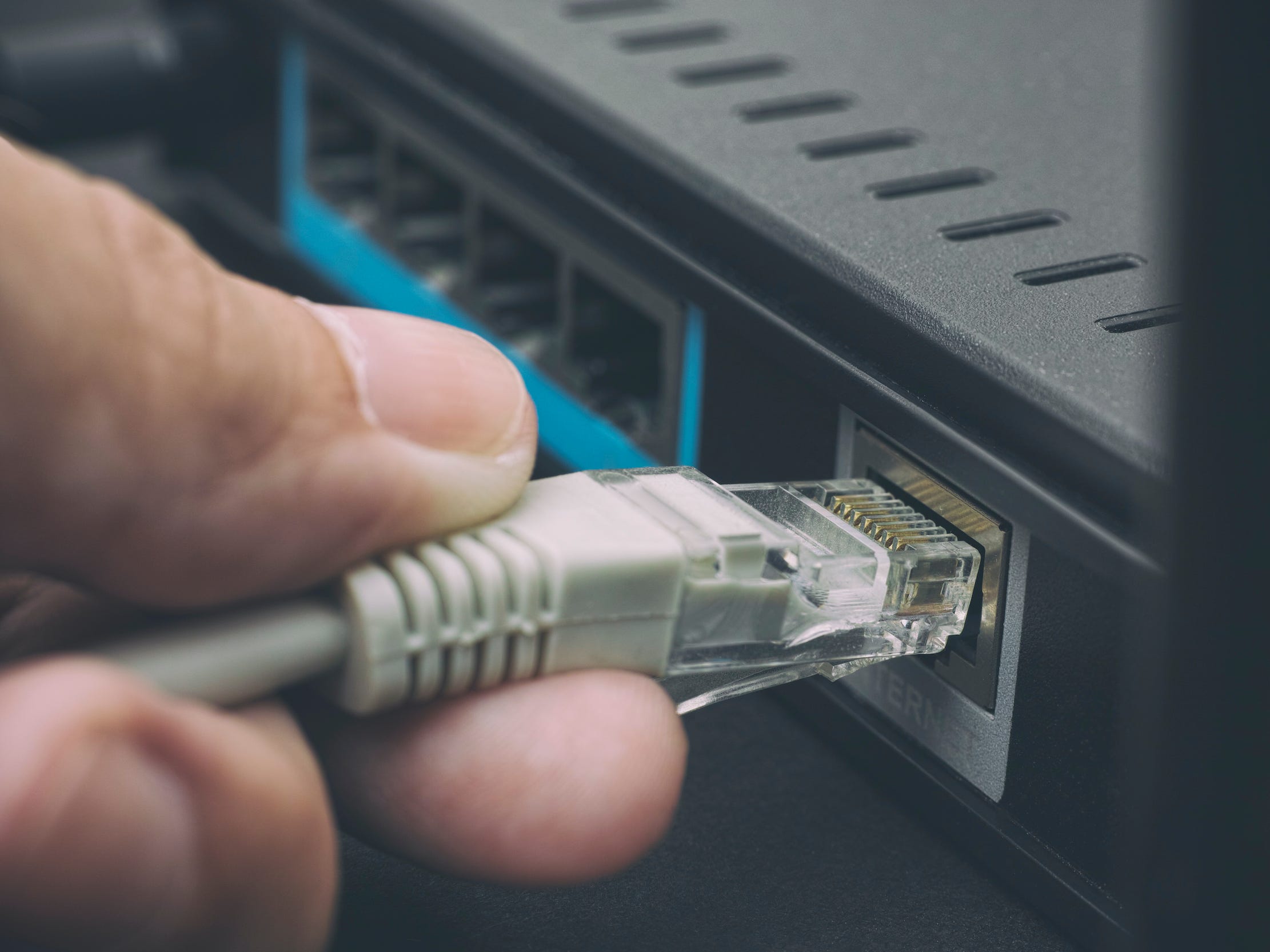 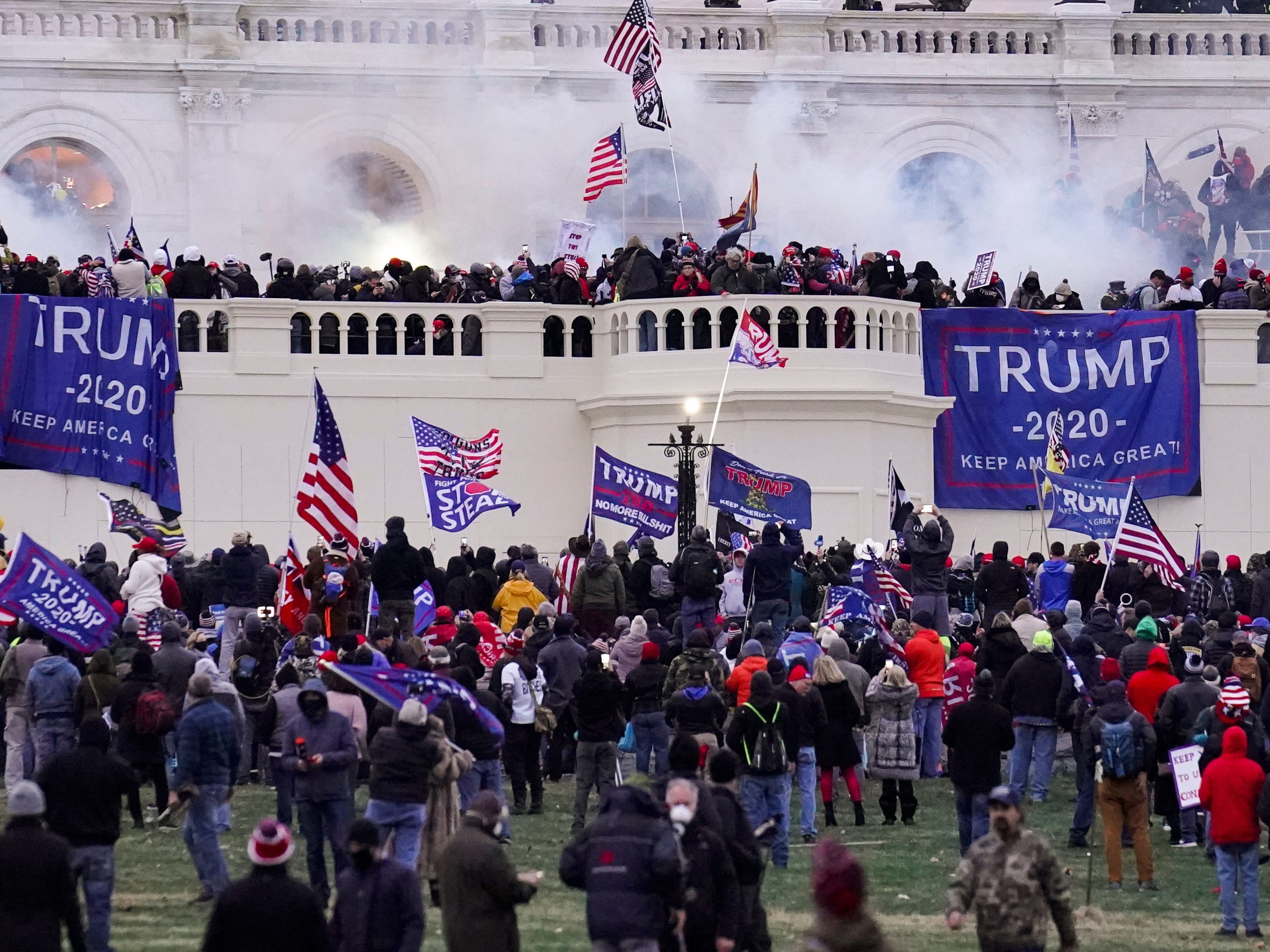